Army of the Dead: How The Zombie War Changed Vanderohe (Before the Movie)

Vanderohe is one of Army of the Dead’s most interesting characters, and a mysterious event before the events of the movie may have shaped him.

You Are Reading :Army of the Dead How The Zombie War Changed Vanderohe (Before the Movie) 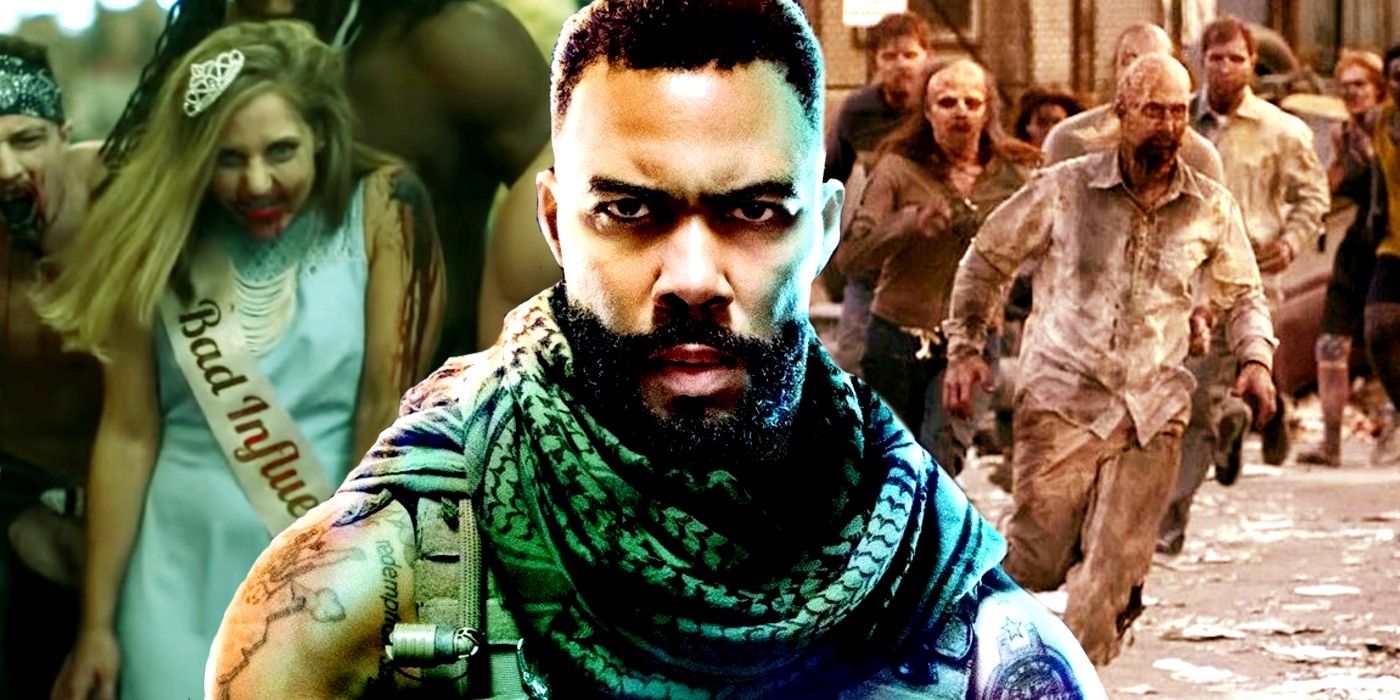 Vanderohe (Omari Hardwick) is going through a massive transformation at the end of Army of the Dead, but it turns out an experience before the movie even happened already changed the way he saw the world around him. Vanderohe is one of Army of the Dead’s most interesting characters, even though the story doesn’t focus on him as much as some of the other crew members. Not only is he set to inherit the role of main Alpha zombie from Zeus (Richard Cetrone), but his philosophy and time-loop monologue have spawned most of the post-movie theories.

A potential sequel to Army of the Dead would logically focus on his character and what happens to him mentally and physically because of his bite from Zeus as well as the outbreak he’s expected to cause when his flight reaches Mexico City; however, Vanderohe’s story is also about to get a massive expansion as one of the main characters in the Army of the Dead: Lost Vegas animated prequel series coming to Netflix. The movie won’t only fill in his time during the zombie war, but also, according to Zack Snyder, reveal an interesting experience he had that defines the way he is in Army of the Dead, and could even impact the kind of Alpha zombie he becomes.

See also  Arrow Every Known Leader Of The League Of Assassins

As written in the book Army of the Dead: A Film by Zack Snyder: The Making of the Film by Peter Aperlo, “Battling hordes of the undead for weeks on end, however, can have an effect on the toughest of warriors, and Vanderoheis no exception. ‘He saw something,’ says Snyder. ‘I’m not one hundred percent sure what it was, but he went down a rabbit hole with these zombies back during the zombie war and it changed him. When we find him later, he’s working in a nursing home taking care of people. He’s like, “I don’t want to get out of here. This doesn’t get any better.”‘” 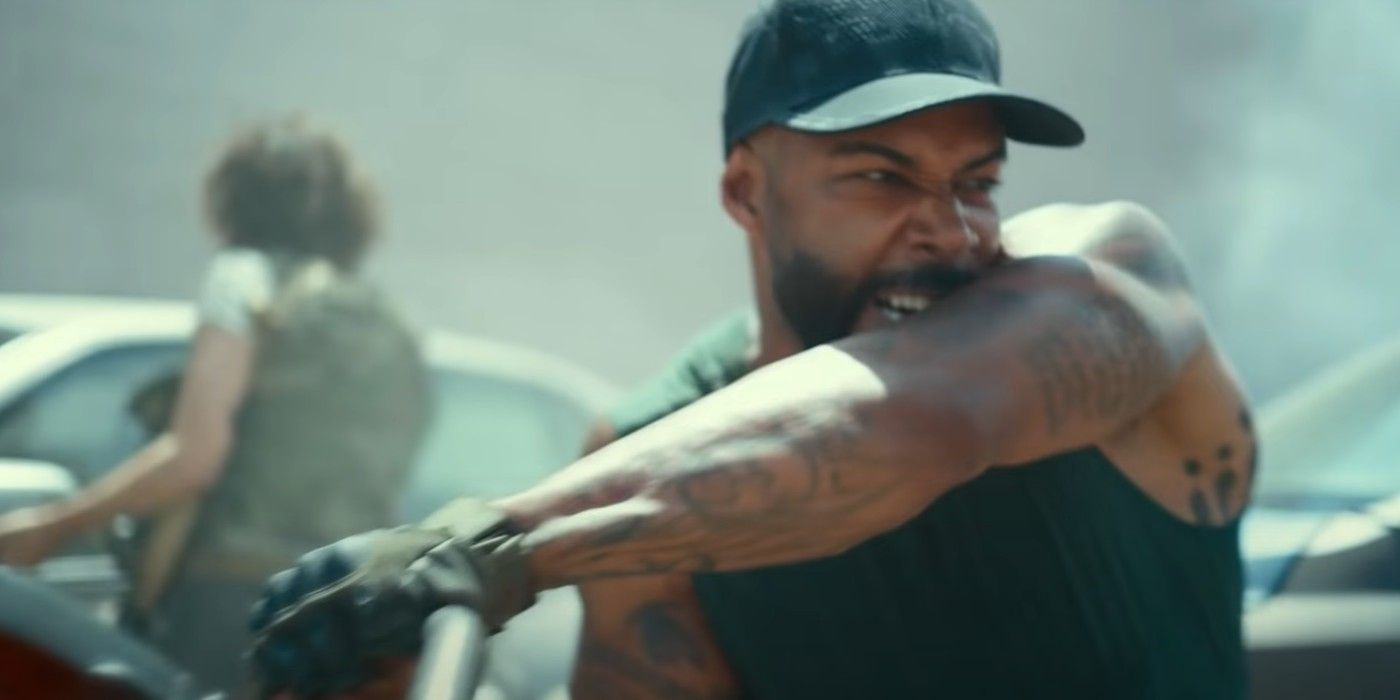 Vanderohe is introduced in Army of the Dead’s opening credit sequence as having a master’s degree in philosophy, but the making of the film book also revealed he had a military background on a “high level.” The movie also presents the Alpha zombies as something most people, even the other members of the Las Vengeance team, Scott Ward (Dave Bautista) and Maria Cruz (Ana de la Reguera), weren’t aware of, yet Vanderohe knows exactly what the coyote (Nora Arnezedder) means when she brings them up, even calling them “Alphas.” The movie and book don’t give much additional information as to what this could mean, but it’s certainly an interesting variety of backstory elements. Vanderohe goes toe-to-toe with Zeus and there seems to be a history, or at least a shared level of respect between them. With both aliens and a potential time loop as major factors in Zack Snyder’s budding zombie universe, Vanderohe’s experience may become one of the most important mysteries in this shared universe.

Since Vanderohe is one of the many returning characters for Army of the Dead: Lost Vegas, which is set to reveal a lot more about the zombie war (and maybe a little more about the time loop theories), hopefully, this is something revealed in that story. If Vanderohe knows about the aliens or something special about the nature of zombies, it’s interesting he hasn’t shared any of that information with the rest of the crew. Story bits like this about Vanderohe make the incoming prequel series and potential sequel all the more interesting as we see Zack Snyder’s zombie universe take shape.