Army of Thieves director and star Matthias Schweighöfer confirms a scene from the heist film is a direct homage to Zack Snyder’s Dawn of the Dead.

You Are Reading :Army of Thieves Director Confirms Homage to Snyders Dawn of the Dead 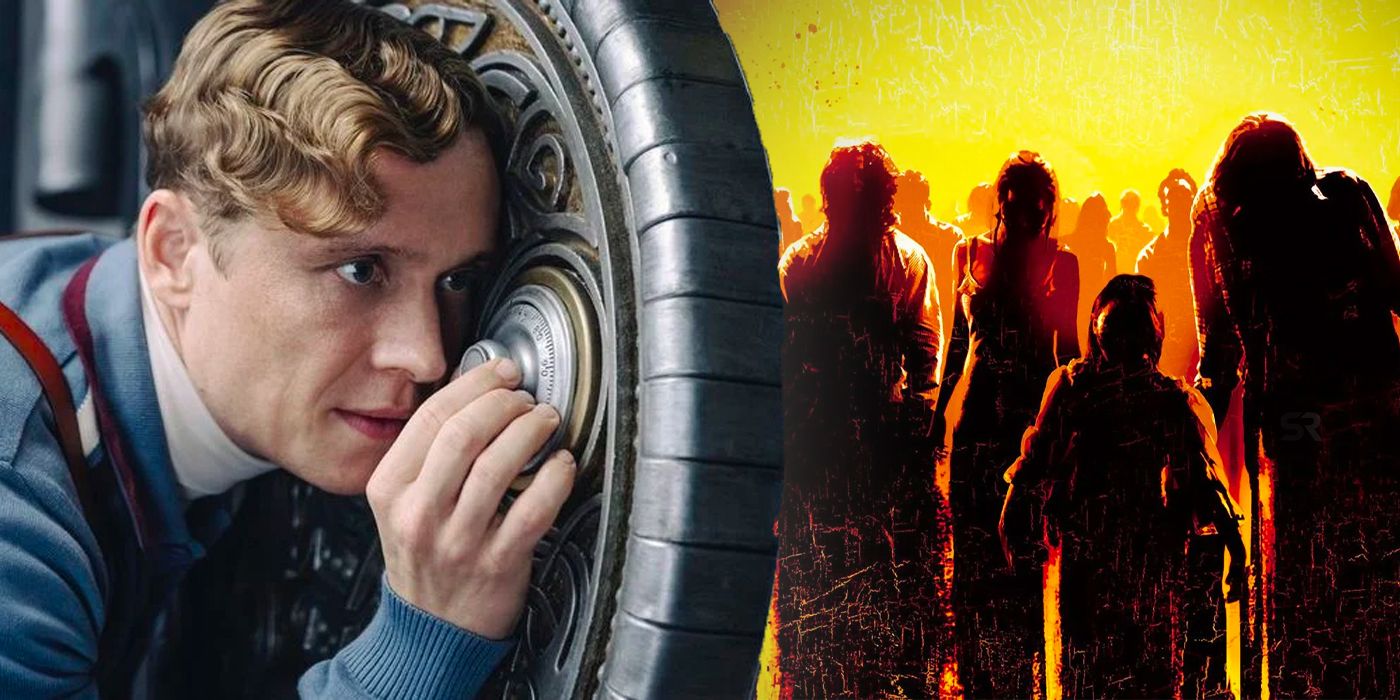 Army of Thieves director and star Matthias Schweighöfer has confirmed a scene from the heist film is a direct homage to Zack Snyder’s 2004 Dawn of the Dead. While spending over two decades in the limelight in his home country of Germany, Schweighöfer’s global success has been spurred on by his turn as safecracker Ludwig Dieter in Snyder’s zombie romp Army of the Dead. Outside of Schweighöfer’s first English-language directorial effort with Army of Thieves, the star will also appear in Sally El Hosaini-directed drama The Swimmers, based on the incredible true story of the Mardini sisters.

But while Schweighöfer reprises his role as Ludwig Dieter, unlike its predecessor, Army of Thieves is more straight-up heist than zombie romp, despite the two films sharing the same DNA. Set six years before the events of the second film, Army of Thieves follows Schweighöfer’s charismatic bank-robber as he leads a secret heist alongside a group of equally inexperienced thieves. Leading the cast opposite Schweighöfer is Game of Thrones actress Nathalie Emmanuel, with Ruby O. Fee, Stuart Martin, and Guz Khan making up the rest of Ludwig’s crew.

During an interview with Vanity Fair, Schweighöfer confirmed that a sequence in his new movie is a homage to Snyder’s 2004 Dawn of the Dead remake. In Army of Thieves, Ludwig dreams that a zombified girl staggers through his hallway, a scene similar to a moment from the Snyder zombie classic. Schweighöfer went on to admit that, despite trying to find the dress worn by Snyder’s zombie, they couldn’t quite find the perfect match.

“We tried to find even the same dress that the girl was wearing in Dawn of the Dead. We couldn’t find it, but it’s quite a similar shot.” 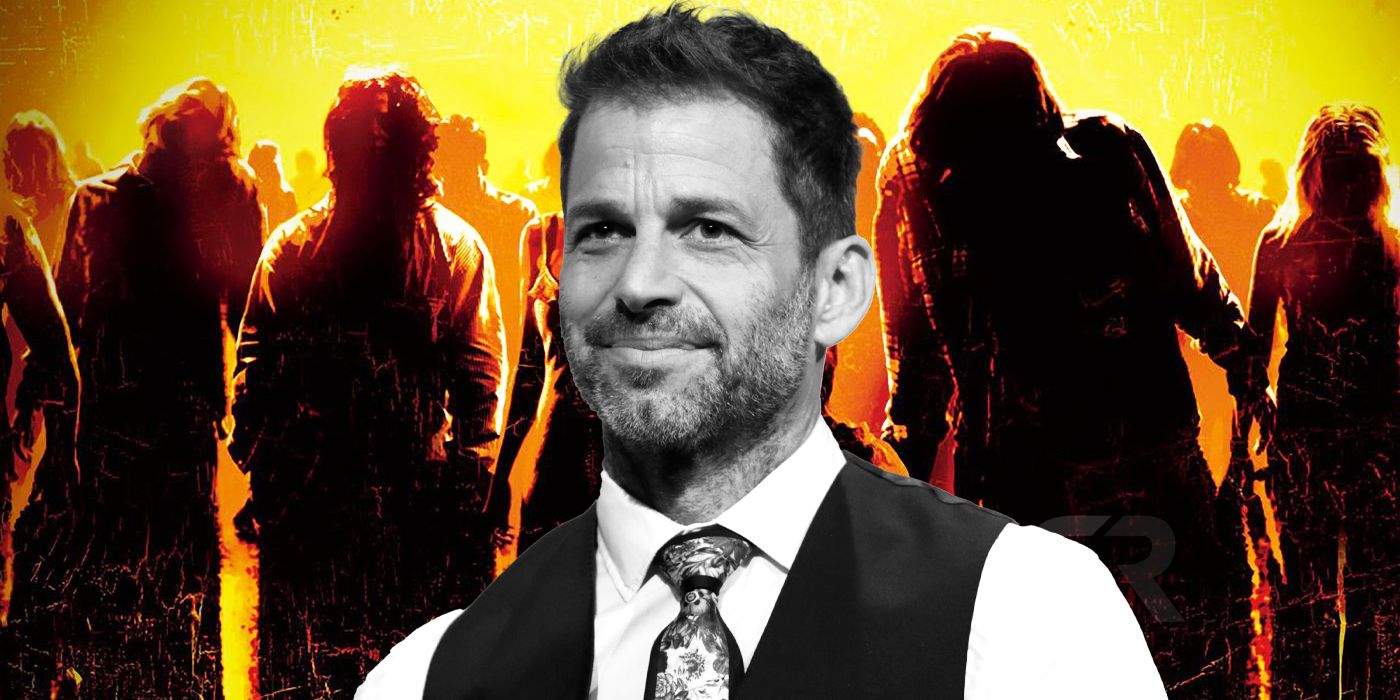 While not a direct parallel, it’s a clear homage to the Dawn of the Dead scene, and while Schweighöfer didn’t manage to get the dress right, he nailed the atmospheric forboding conjured by seeing the creature staggering through the hallway. It’s clear how thankful Schweighöfer is that Snyder invited him along for the zombie aficionado’s latest franchise, but the respect goes both ways; Snyder has spoken in the past about Schweighöfer’s excellent representation of Ludwig. Despite the short length of the scene, the sequence immortalizes Schweighöfer’s respect and admiration for the director.

Although only releasing both Army of Thieves and Army of the Dead this year, Snyder has confirmed that a third film already has a title, with the next step in the franchise being the Planet of the Dead. With nothing yet confirmed, including casting, Schweighöfer could well be the only returning member of the film’s on-screen crew, providing he survived the events at the end of Army of the Dead. Until more information is released, there’s at least one last chance to see Schweighöfer as the fast-talking, charming Ludwig in Army of Thieves, even if he’s not fighting back zombies this time around.