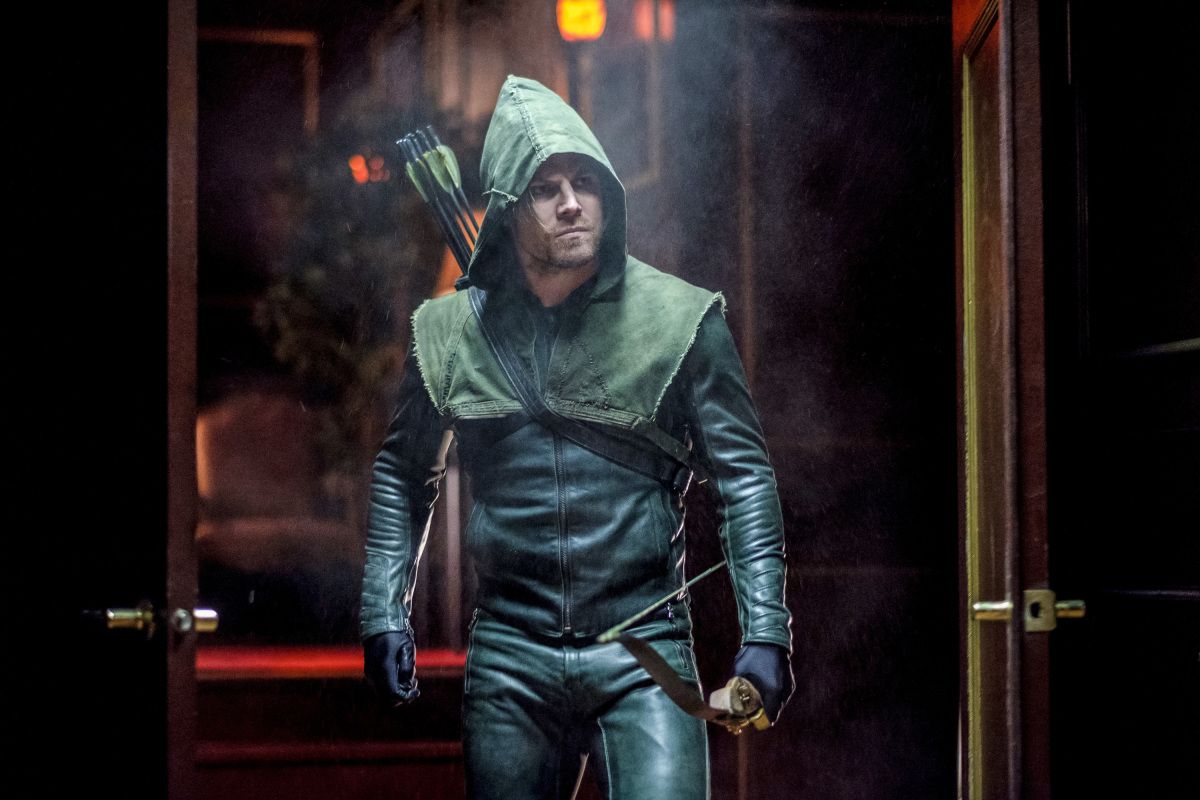 During “Disbanded,” Oliver called in the Bratva to take out Prometheus and sidelined Team Arrow.

You Are Reading :Arrow Recap Oliver Chooses His True Brotherhood 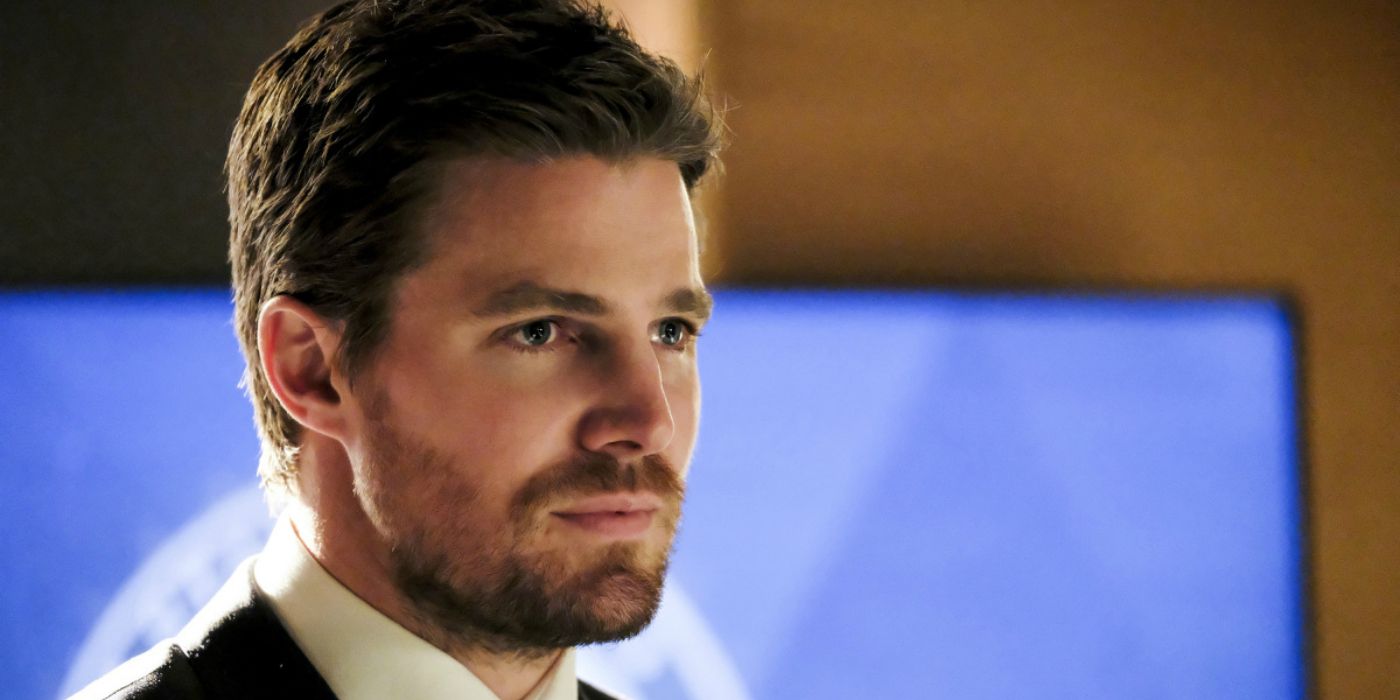 Tonight’s episode of “Arrow” picked up right where last week left off with Oliver telling Diggle, Felicity, Curtis and the team to go home. There was no voiceover this week, which might be the first time “Arrow” has omitted it in five seasons. The lack of voiceover that usually praised the “something else” that Oliver had become was a perfect reflection of Oliver’s state of mind. He doesn’t know who he is, he doesn’t know who he wants to be, and he currently has no mission. Tonight’s flashbacks lined up with the modern story really well, especially when Anatoly showed up in Star City to help Oliver bring down Prometheus. With Team Arrow “Disbanded,” Oliver looked to the Bratva for help, but their help came at a great cost — a cost that Diggle refused to let Oliver and Star City pay. Tonight’s episode perfectly set the stage for the final five episodes of the season and the conclusion of Oliver’s original crusade as the Green Arrow. 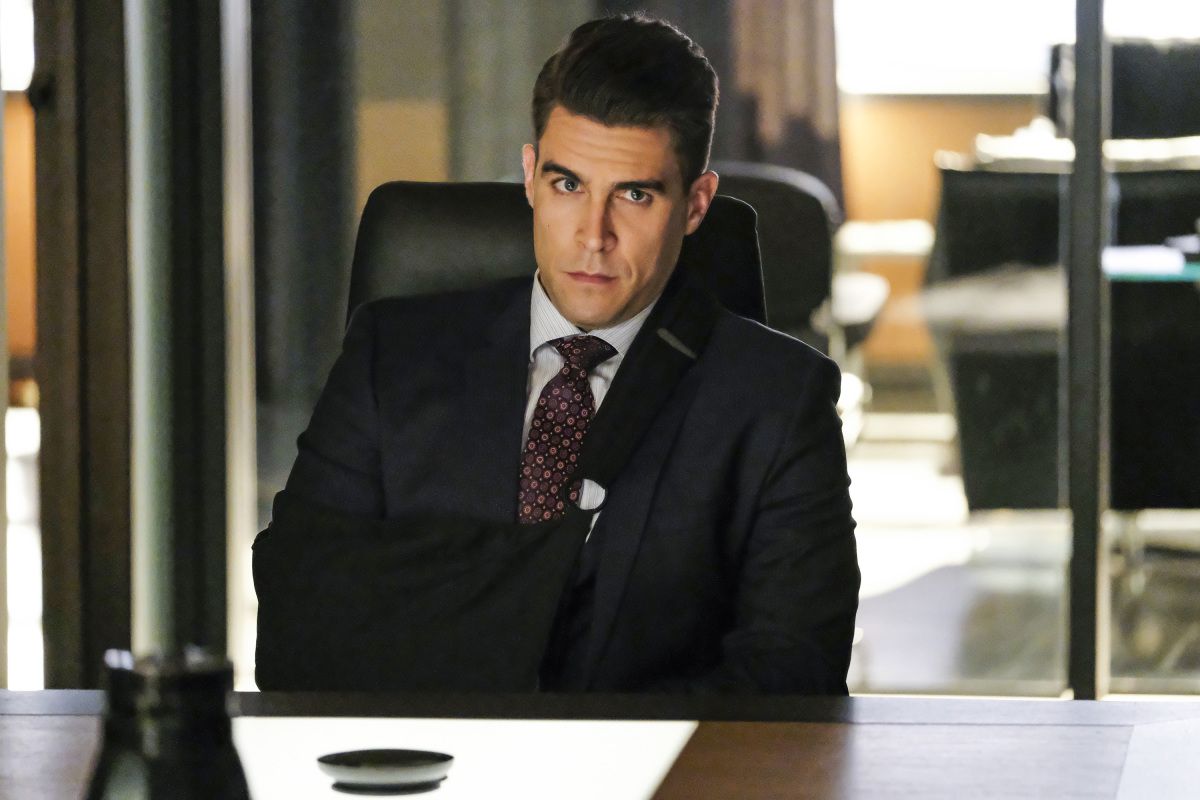 When Oliver arrived back at the Arrow cave last week, he was a broken man. Prometheus had stabbed Oliver with arrows, had burned off his Bratva tattoo, and had gotten Oliver to confess that he liked to kill. While many other villains had harmed Oliver and even gotten into his head, Prometheus was the first to make Oliver believe that he was a monster. Whether it was true or not, Oliver believed it, so he disbanded the team. Oliver told Diggle, Felicity, and Curtis to leave and not help him. Oliver packed up all the uniforms and changed all the locks on the doors. Prometheus had won and he didn’t even have to kill anyone close to Oliver to accomplish that goal. Back at City Hall, Quentin Lance wanted to drag Adrian Chase off to jail, but he couldn’t because he had no proof. Susan Williams even gave the police a statement about Chase being the Throwing-Star Killer, but without evidence, she too was not believed. Oliver managed to get Chase off the streets by putting him into the witness protection program, but he still wanted vengeance. 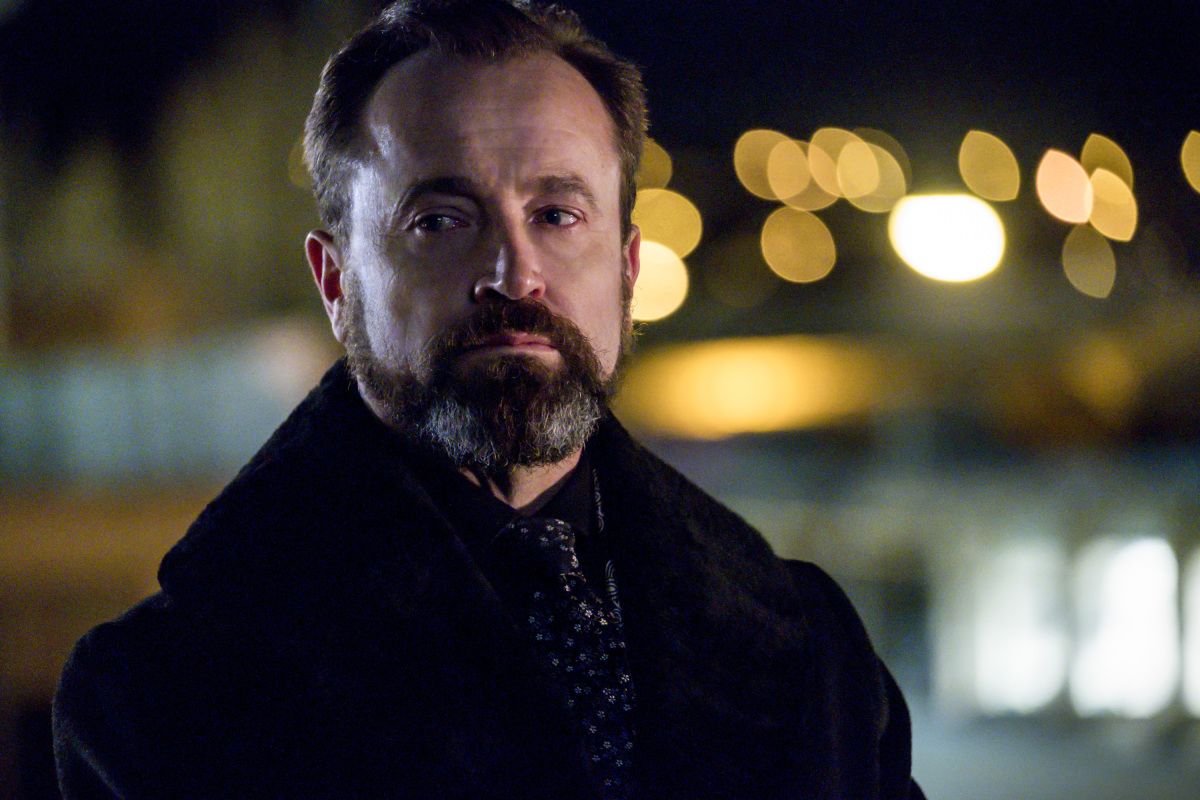 Before Chase was sent into protective custody, Oliver ordered a hit on Chase’s life. Oliver called in the Bratva to commit the execution, which Diggle was not comfortable with. Twice the Bratva tried to kill Chase, but Team Arrow stopped them. Diggle argued with Oliver that the Bratva’s price for the hit was too high. Diggle believed that Anatoly and the Bratva were stealing medicine from Star City to synthesize a drug, which turned out to be true. The tension between Oliver, Anatoly and Diggle came to blows and Oliver punched Diggle square in the face. Diggle refused to back down, no matter how many times Oliver pushed him away. At one point, Oliver told Diggle to “let my crusade die,” because Oliver believed what Prometheus told him, that he put on the Hood as an excuse to kill, not to be a hero crusading for Star City. Diggle still stood by Oliver’s side, just like Oliver stood by Diggle’s side after he killed his brother and wanted to die.

Diggle’s commitment to Oliver got through to him, so Oliver re-assembled Team Arrow to stop the Bratva from stealing diabetes medicine. Oliver chose the “brotherhood” of Team Arrow over the “brotherhood” of the Bratva. Considering his tattoo was burned off last week, it would appear that Season 5 is bringing Oliver’s ties to the Bratva to an end. In the flashbacks, Anatoly agreed to let Oliver return to Lian-Yu, but admitted that he was worried he would turn into something else if Oliver left. Five years later and that fear had become true — Anatoly had become something else.

Time for a New Suit

The episode concluded with Oliver suiting up with the team to stop the Bratva, but wearing all black — no Arrow suit. Does this mean a new suit is on the horizon? Felicity and Curtis also had a breakthrough in reversing Prometheus’ face-masking software, which allowed them to leak his identity to the police and the public. Prometheus killed his witness protection duty however and then went on the run.

Everything felt like it was falling into place tonight. In the flashbacks, Oliver is getting ready to head back to Lian-Yu. We know from the pilot episode of “Arrow” that Oliver is on Lian-Yu long enough to grow a beard before he’s rescued by a Chinese fishing boat. We also know that sometime during the Season 5 finale, that we’ll see a version of those events unfold. In the current timeline, it seems as though Oliver really has to make a choice between staying the Green Arrow, staying the Mayor, choosing one over the other, or becoming something else entirely. Five seasons and 10 years is a lot of ground to cover, so I don’t think his suit upgrade will be a minor one. We could be seeing an entirely new version of Oliver when the show returns for Season 6. Until then, Team Arrow still has a few loose ends to tie up, like Felicity’s dealings with Helix and the final takedown of Prometheus. All of that will continue to unfold when the show returns on April 26.