Arrowverse Sets Up A New Batman Sidekick In Batwoman Season 2

Arrowverse Sets Up A New Batman Sidekick In Batwoman Season 2

Batwoman season 2 brings back Warren Christie’s Bruce Wayne, in an unexpected way, and may have set Luke Fox on the course to become Batwing.

You Are Reading :Arrowverse Sets Up A New Batman Sidekick In Batwoman Season 2 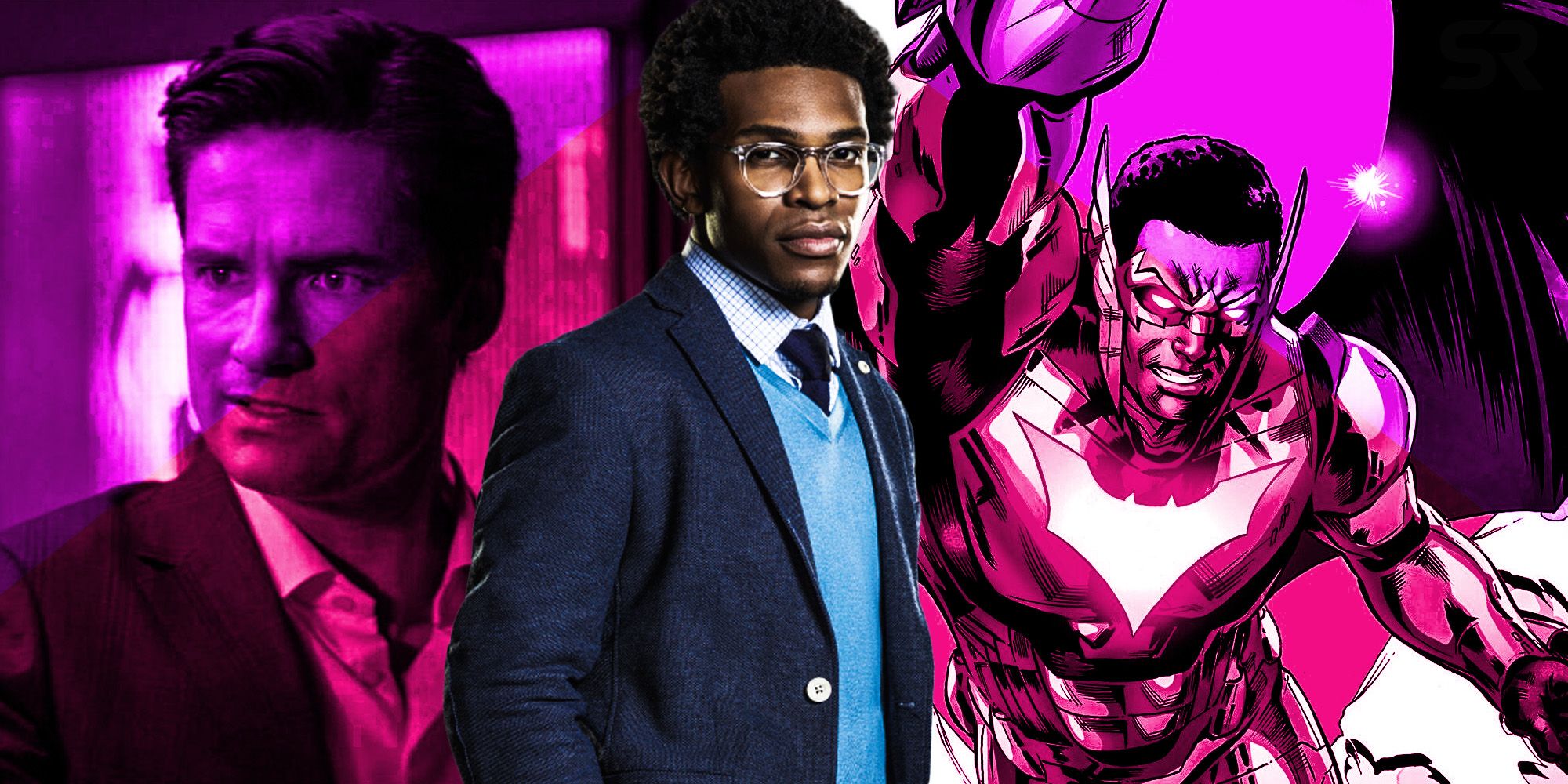 After Luke Fox was shot, Bruce Wayne unexpectedly returns in the latest episode of Batwoman, possibly setting him on the course to finally become the DC Comics hero Batwing. The Arrowverse almost lost one of its biggest characters in episode 14, “And Justice For All”, which ended on a critical note for Camrus Johnson’s Luke. As Luke tried to stop a car thief, Crows agent Tavaroff showed up and shot the Bat-Family member. With Tavaroff specifically being a villain to Luke in the comics, it was only a matter of time before he went after Luke.

But Batwoman season 2 wastes no time in following up with the wounded Luke in “Armed and Dangerous”. The episode opens up with Luke being in a coma after coming out of emergency surgery. While Ryan Wilder tries to clear Luke’s name, as Tavaroff had painted him as the bad guy with doctored footage, Luke slips into limbo. As Luke is on the edge of life and death, a familiar face comes into play. After appearing as Hush looking like Bruce Wayne, Warren Christie returns to play the real Gotham billionaire, but within purgatory.

Throughout his latest Batwoman episode, Bruce shows up in Luke’s limbo to, essentially, give him a choice. Either Luke lets himself die and go join his father Lucius, who has been dead for several years in the Arrowverse, or allow himself to live. “Armed and Dangerous” gets into a serious topic when Bruce and Luke talk about how he got shot, solely on the fact that he was Black and the inequalities that exist in the world. But despite Luke’s struggle with living in a world that looks at him as the enemy, Bruce also reminds him of all the good he has done for Gotham City, with Batman and Batwoman. What Bruce tells Luke is that he should fight back against those inequalities and not give up on life, setting him on the path to becoming a hero of his own – Batwing. 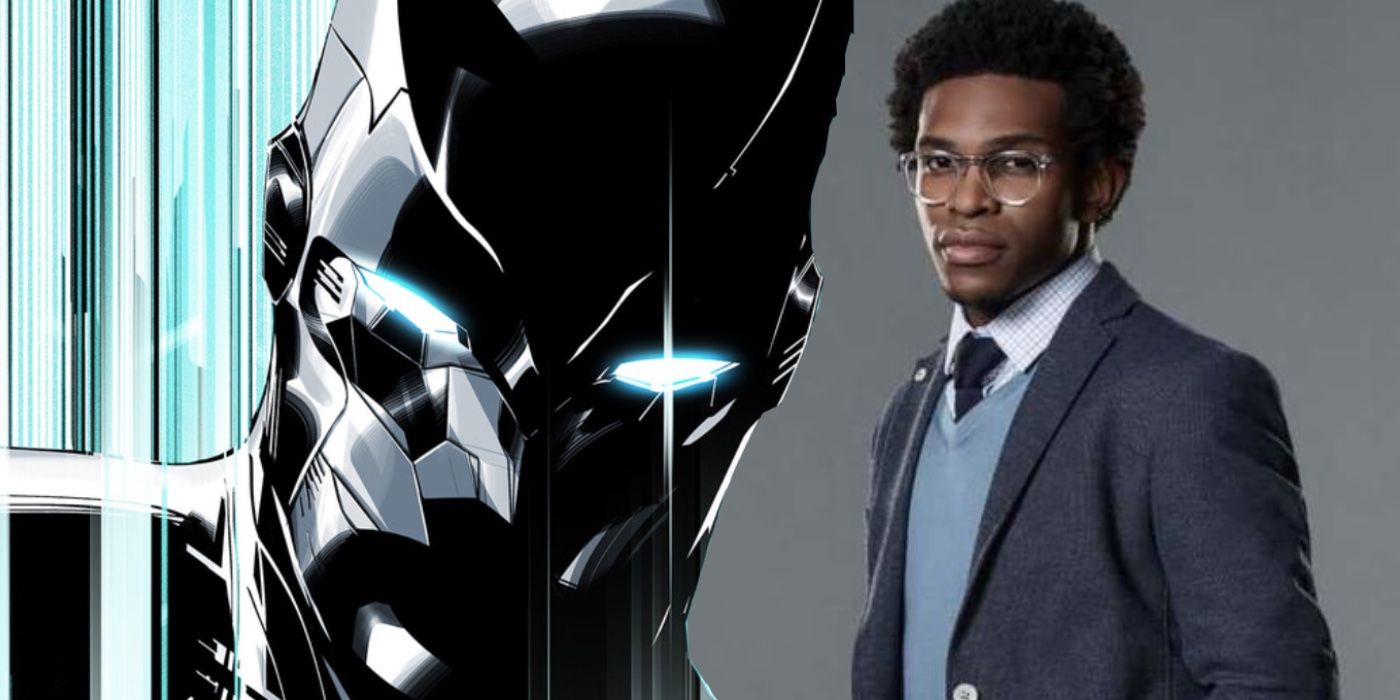 Batwoman is obviously doing a different origin story for Luke in how he becomes Batwing – a hero without any superpowers, but who has mastered various forms of hand-to-hand combat and uses a variety of gadgets, all similar to Batman himself; the main difference is that Batwing uses a retractable metal wing to fly around. In the comics, Luke uses Wayne Enterprises technology to become his own superhero after Lucius was almost killed. The Arrowverse version instead will be a combination of Luke’s near-death experience and Bruce’s words to still fighting the good fight.

In a way, it feels suiting that Batman has an influence in creating Batwoman’s Batwing. Given how close they seemed to be before Bruce disappeared, it makes sense to have a close friend like him be the one to inspire Luke to not give up on life. Only time will tell exactly when Luke will suit up as Batwing, but Bruce certainly made him take the first step in the latest episode of Batwoman.