Despite original developer Tarsier Studios moving on to other projects, Bandai Namco seems to have big plans for Little Nightmares going forward. 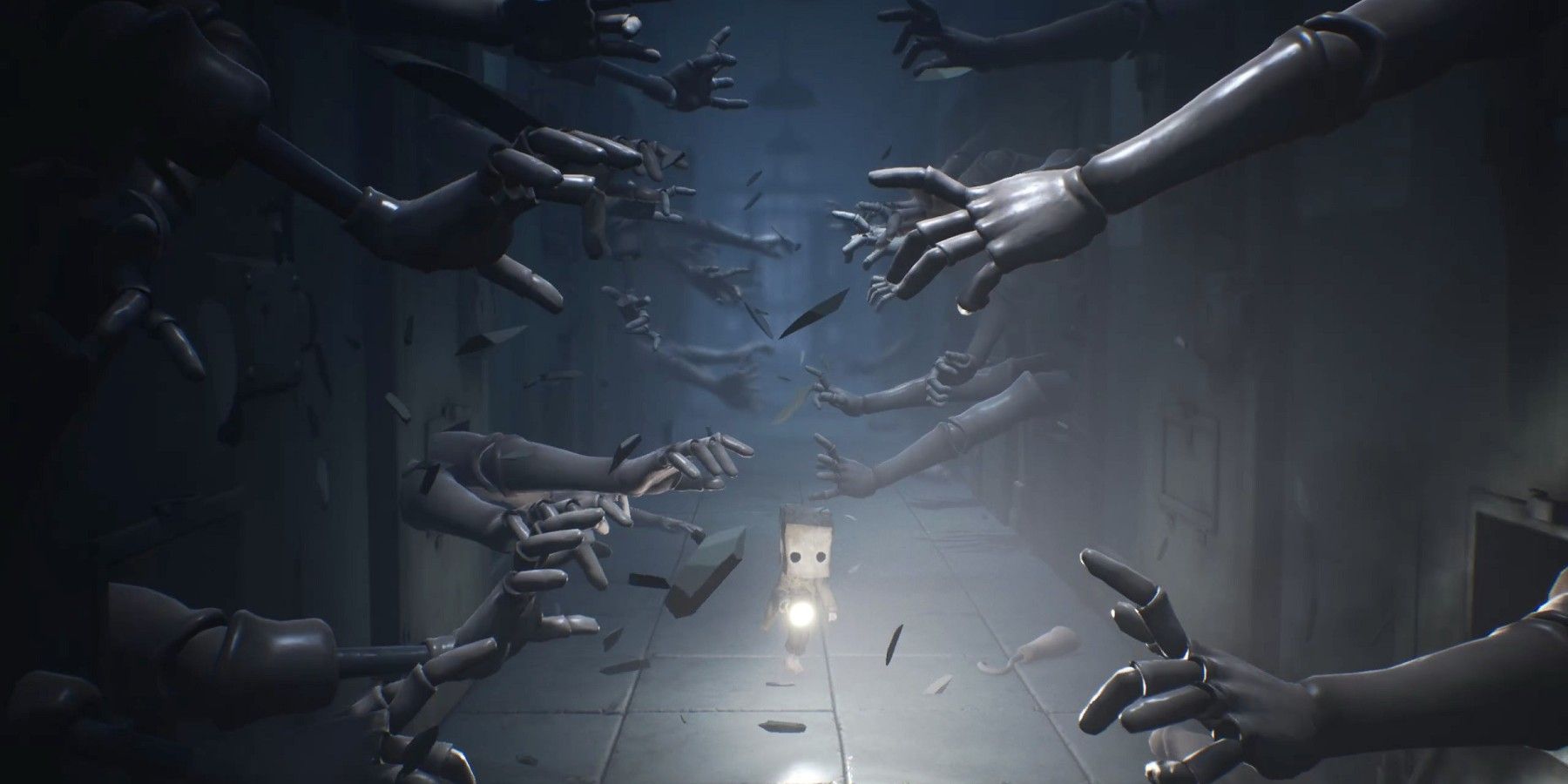 One of the most underrated titles of the year is Little Nightmares 2, the sequel to 2017’s cult cinematic platformer also from developer Tarsier Studios, a small developer previously only known for its work as a support studio for Media Molecule’s Little Big Planet franchise. The first game in the series went on to become a surprise success, selling over 1 million copies just over a year after its release, and its sequel quickly followed suit. Despite this, developer Tarsier Studios has claimed that its sequel will be the last game in the series, however publisher Bandai Namco Entertainment seems to have other plans for Little Nightmares going forward.

Little Nightmares first released on April 27, 2017 for PC, PlayStation 4, and Xbox One. Little Nightmares went on to become a surprise sales and critical success at launch, especially during the highly competitive season of Spring 2017 when it was up against titles like Horizon: Zero Dawn, Mass Effect: Andromeda, and Persona 5. The game was quickly followed by three DLC episodes later the same year and publisher Bandai Namco soon capitalized on the game’s success, releasing a mobile game called Very Little Nightmares in 2019.

Both a comic book and TV series based on Little Nightmares were also greenlit, with the comic releasing two issues before being canceled, and the TV series currently remaining stuck in development hell, with Avengers: Endgame directors Anthony and Joe Russo set to produce and Coraline and The Nightmare Before Christmas director Henry Selick attached to direct. 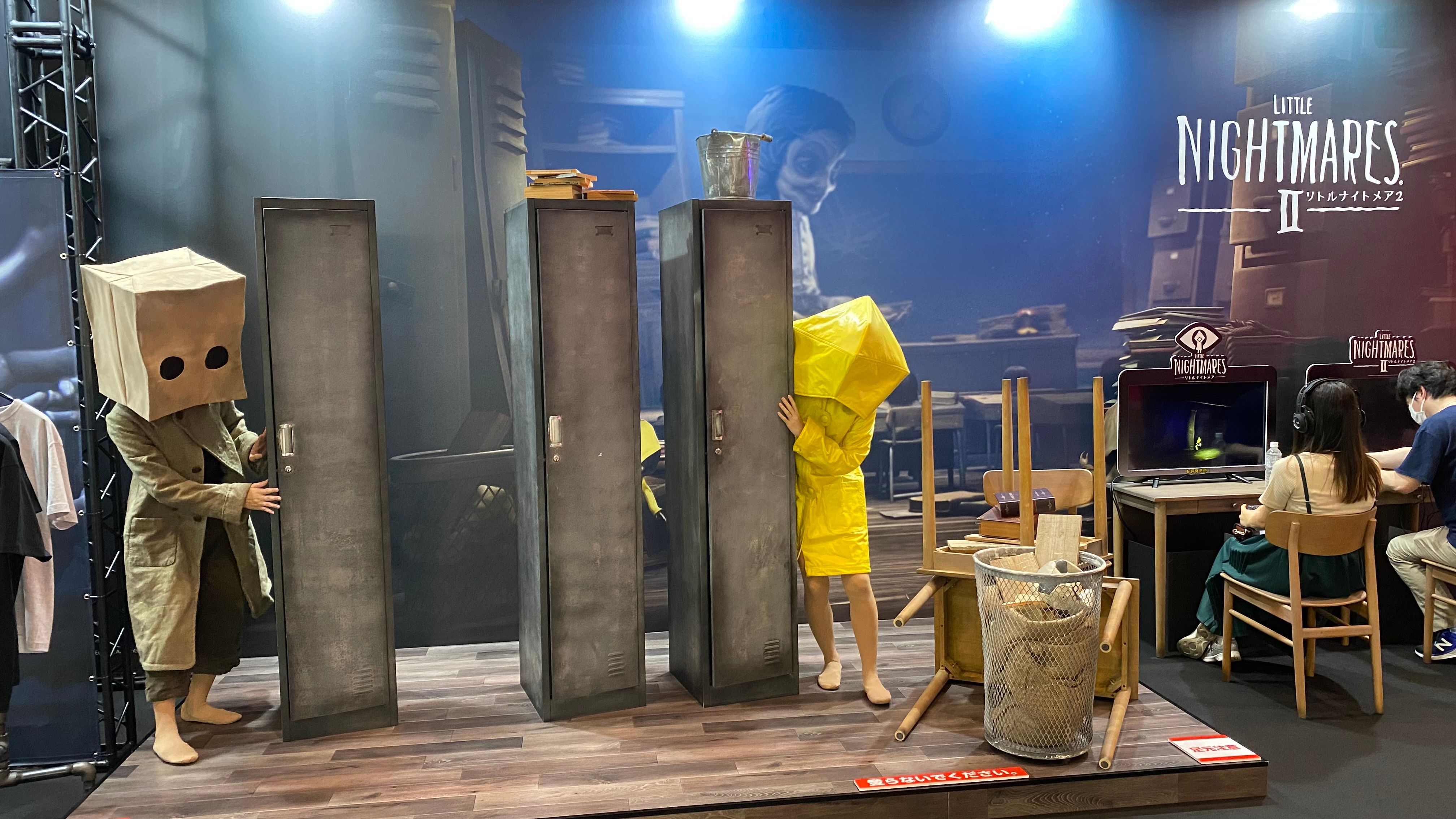 Little Nightmares 2 was finally announced during Gamescom 2019, with Tarsier Studios returning to develop the anticipated sequel, however many fans were surprised to learn later that year that the studio had been acquired by Embracer Group, the holding company with many gaming publisher subsidiaries such as THQ Nordic, Koch Media, and Saber Interactive. Soon after this, the studio announcd that Little Nightmares 2 would be its last entry in the franchise, but this didn’t stop Bandai Namco Entertainment from very quickly showing interest in continuing the franchise without its original developer.

A few months ago, the PlayStation 5 and Xbox Series X/S versions of Little Nightmares 2 were released, with development of these versions primarily handled by Until Dawn developer Supermassive Games and recently a job listing on Bandai Namco’s LinkedIn revealed that the studio is still looking to hire a brand manager for the Little Nightmares series, referring to the franchise as a “Headline IP.”

It seems to appear that Bandai Namco Entertainment still has big plans for the Little Nightmares series going forward, however what these plans entail remains to be seen, especially with Tarsier Studios moving on to new projects under Embracer Group.