Bates Motel Where Is It Located

Bates Motel: Where Is It Located?

The Bates Motel made its first on-screen appearance in 1960’s Psycho and has captivated fans since, its many iterations making it difficult to find.

You Are Reading :Bates Motel Where Is It Located 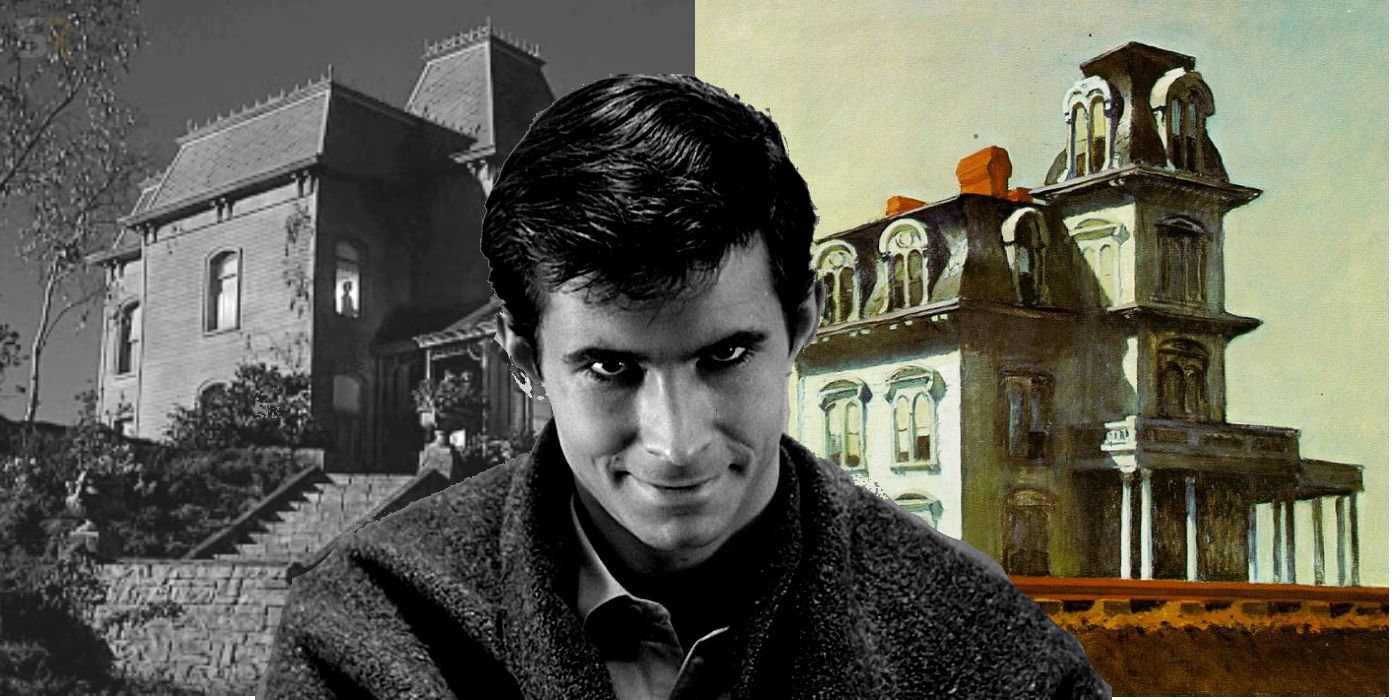 Making its first appearance in Alfred Hitchcock’s famous psychological thriller Psycho, the Bates Motel has since become a part of cinematic culture, with a more complex location history than fans might expect.

Hitchcock adapted his 1960 hit movie from Robert Bloch’s 1959 novel. In both the book and movie, the Bates Motel is a den of murder and twisted psychology. Although Hitchcock’s movie may have not been popular among critics initially, it certainly spawned a legacy in which the Bates Motel could live on.

The design of the Bates Motel has undergone few changes across the many Psycho sequels. It took inspiration from the Gothic houses found in the Northern California region. The low, imposing shot of its exterior in the 1960 movie is a close replica to Edward Hopper’s “House by the Railroad”, a painting that served as a source of inspiration for Hitchcock.

The Bates Motel Is Located In California 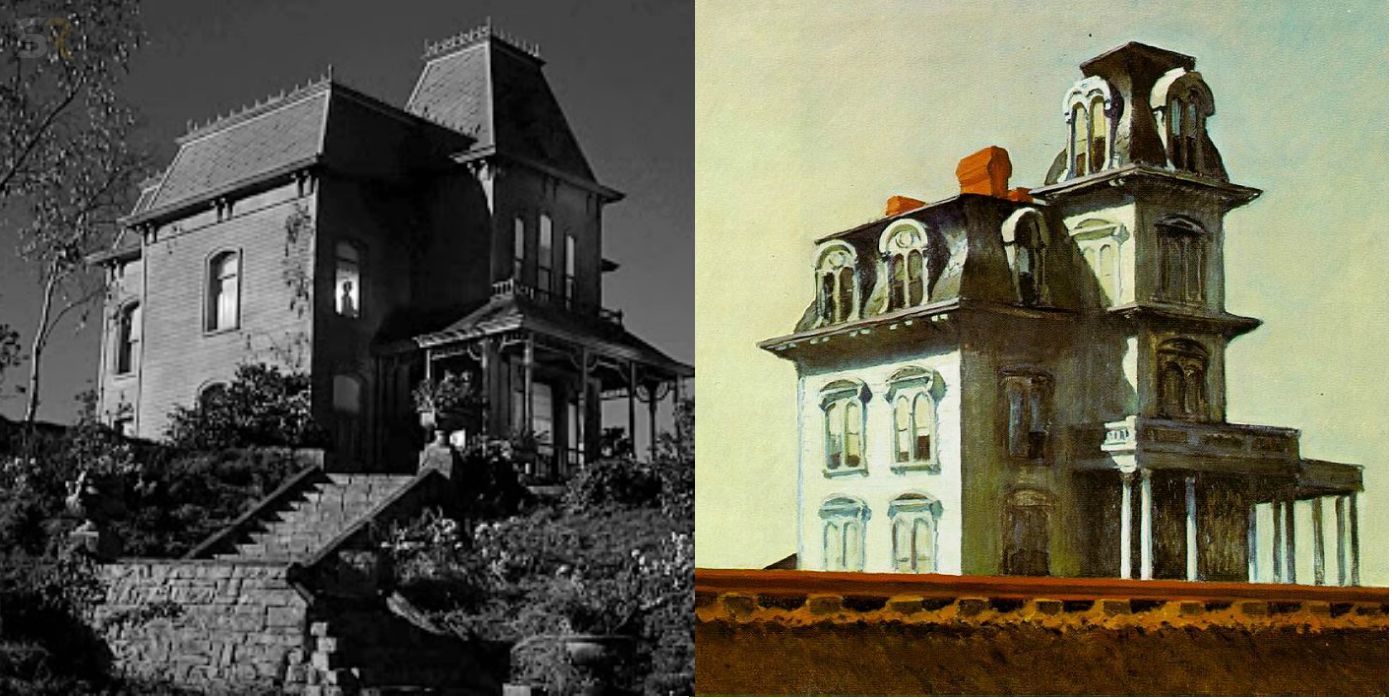 Both the book and movie set Psycho in the fictional town of Fairvale, CA, with the Bates Motel around 20 miles away via the old highway. 1960 Psycho was also shot primarily in Southern California, with the original Bates Motel built on the Universal Studios backlot. Despite being a Paramount Pictures film, Psycho turned to Universal Pictures, with whom Hitchcock already had a relationship, due to space issues.

The Bates Motel exterior, built for Hitchcock’s film, borrowed from existing sets, taking its tower from the Harvey house on “Colonial Street”. It was initially two-walled, designed to be filmed only from certain angles, although its appearance in 1963’s Invitation Of A Gunfighter completed its structure. It could be found at 100 Universal City Plaza, Universal City off the Ventura Freeway, on the hill overlooking Singapore Lake. Despite being a major draw for the Universal Tram Tour throughout the 60s and 70s, it was dismantled in 1980 only to reappear painted pink and on the beach in 1981’s Modern Problems.

From then, it was moved several times to be used in other movies, including Psycho sequels and remakes such as Psycho II, and Psycho (1998). Currently, it can still be found at Universal by the Old Falls Lake, near its original location. Following the California 99 all the way up to Washington state, horror movie fans could once find a real-life “Bates Motel”. Named so by its horror movie fan owner, the hotel went under in 2012, although the sign is still intact.

The Bates Motel Is Located In Nevada 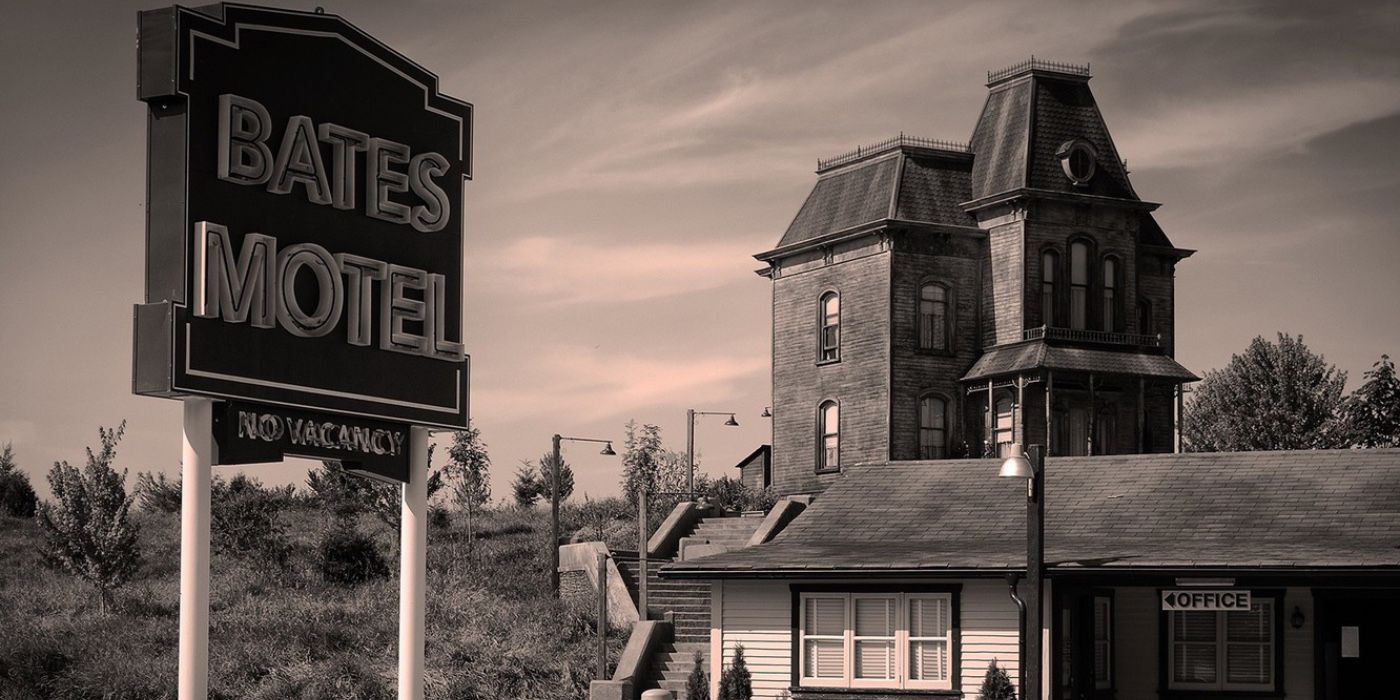 A replica of the Bates Motel can be found in Winnemucca, Nevada. Built by Joe Robinett in 2010 to celebrate the film’s 50th anniversary, its façade painstakingly copies the original. Robinett studied the Universal Studios set closely before beginning construction.

The Bates Motel Was Located In Florida 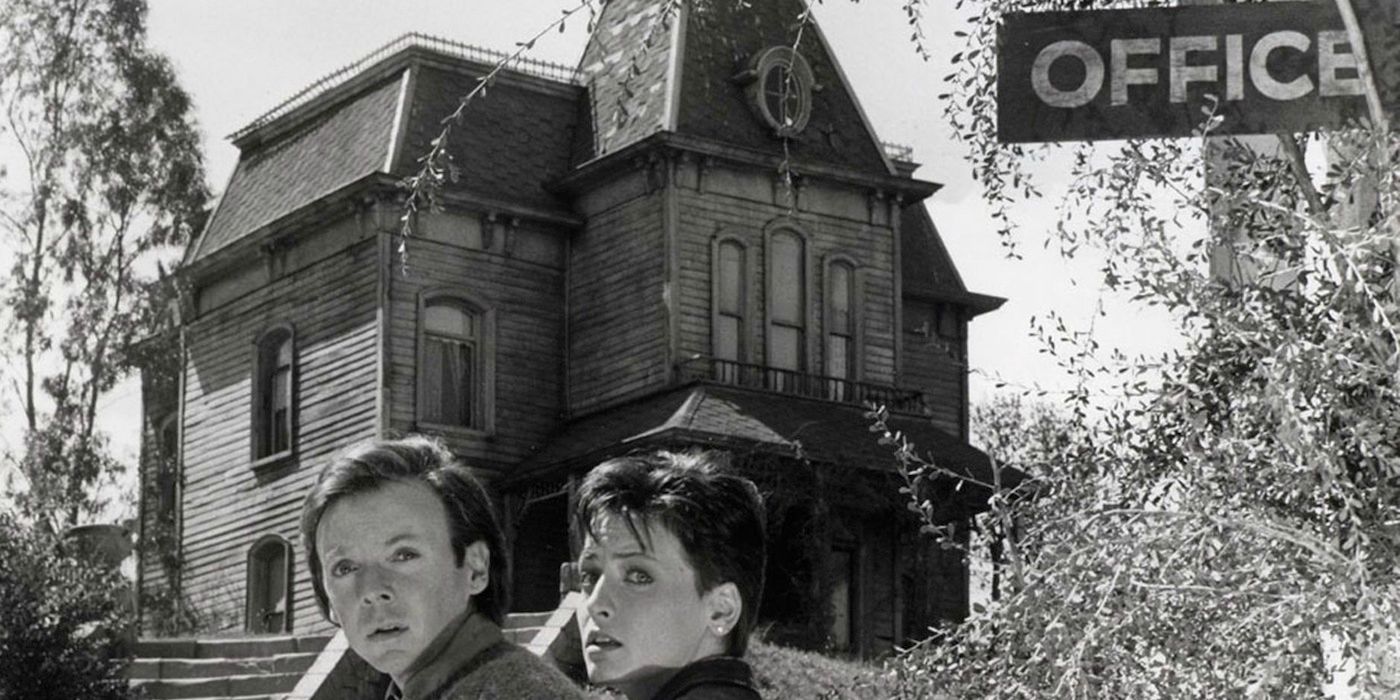 Universal Studios Orlando created a replica of the Bates Motel in 1988, a popular Universal Studios attraction. A set for Psycho IV: The Beginning, the motel was levelled and relocated in the early 90s. 1998 saw the Bates mansion replaced by “Curious George Goes To Town” while 2005 marked the end of the motel in exchange for “A Day in the Park with Barney.”

The Bates Motel Is Not Located In Canada 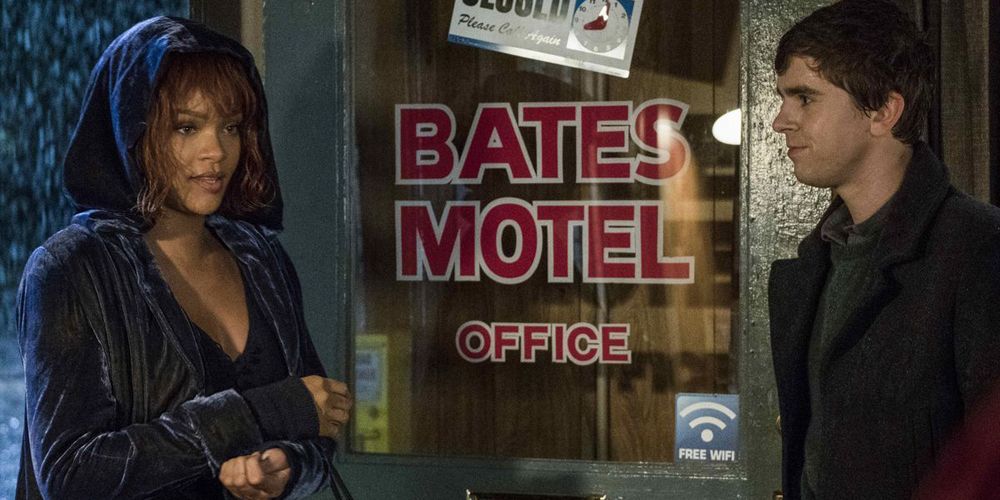 The most recent adaptation is the Bates Motel television series. Like the original, it sets its Bates Motel in a fictional location, this time in coastal town White Pine Bay, Oregon. However, the set itself was built in Aldergrove, British Columbia on 272nd street. The replica was built five weeks under a tight budget. They couldn’t even afford to build a roof until season two; for season one, they used CGI. The crew placed a cut-out of Hitchcock in the motel window on off hours, a deterrent against vandalism that ended up working extremely well. Unfortunately for fans interested in visiting the site, it was taken down in 2017 when the show finished filming. With its first onscreen appearance in one of Hitchcock’s most iconic movies, the Bates Motel has taken on a legacy of its own, its location history almost as complex as the goings-on within it.