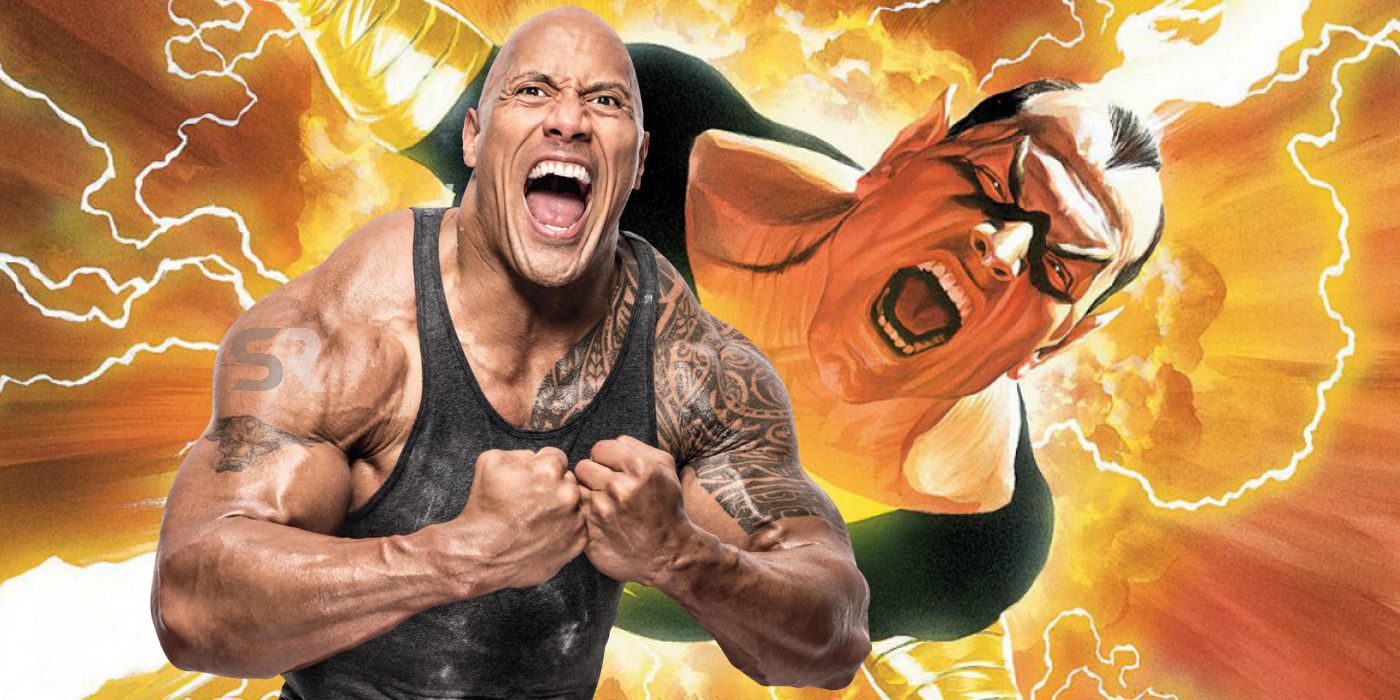 Fresh of the news of his upcoming movie, Black Adam actor Dwayne “The Rock” Johnson just got a Twitter invitation from the Dark Knight himself.

You Are Reading :Batman Invites Dwayne Johnson (Not Black Adam) To Visit The Batcave 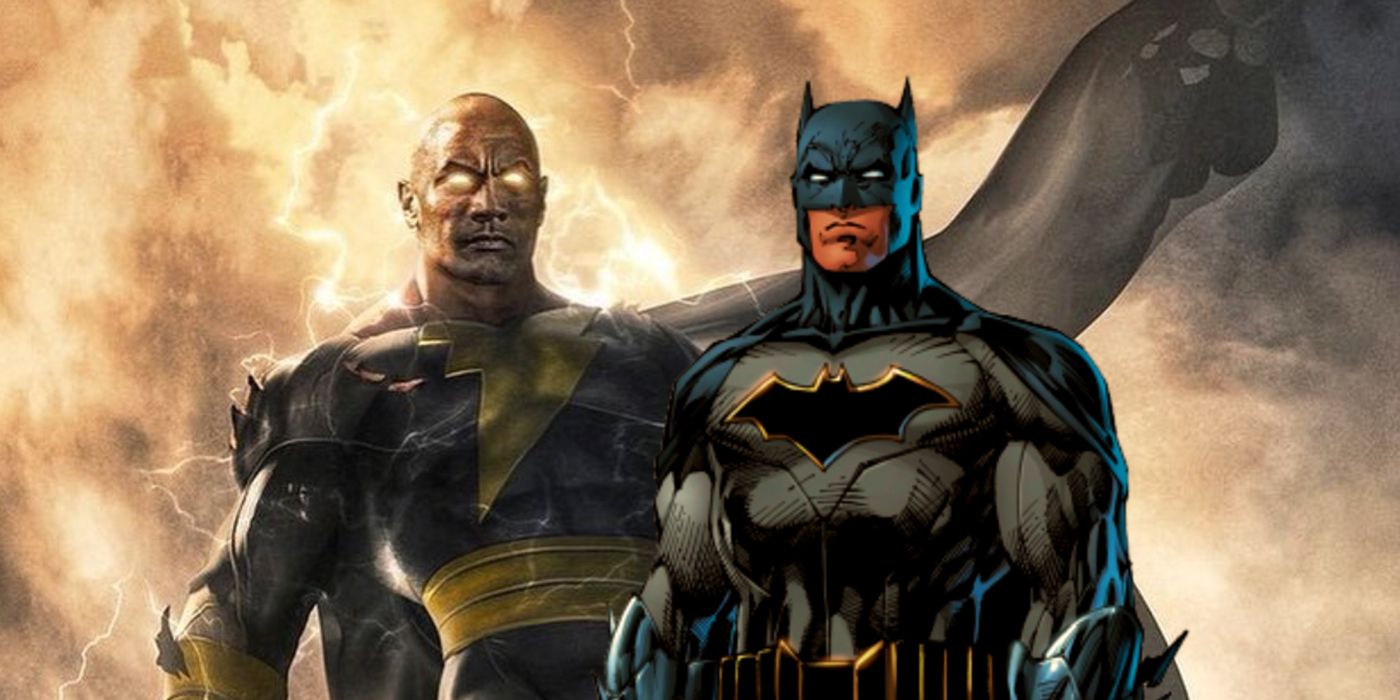 Finally, The Rock has come back… to Batman’s Gotham! At least it seems that way, as former WWE Superstar, now Fast and Furious leading man Dwayne “The Rock” Johnson has been invited to the Batcave by the Dark Knight himself. Not an actor, the actual, literal Batman. This comes on the heels of the announcement of Johnson’s upcoming starring role as classic DC supervillain Black Adam, which is planned to hit theaters on December 22, 2021.

Johnson commentated on the news with a heartfelt post on Instagram, describing how he, “like most kids growing up,” wanted to be a superhero. According to him, he always saw Superman as the ideal hero but felt that he himself was “too rebellious” to be like him. Johnson described Black Adam as a more fitting role, saying the Egyptian anti-hero is someone “who’ll always do what’s right for the people – but he does it his way.”

In response to The Rock’s enthusiasm, DC’s official Batman Twitter channel issued a “formal invitation for @The Rock to come visit the Batcave,” a couple of days ago. This, naturally, led to some fans speculating a crossover might take place between Johnson’s Black Adam and Robert Pattinson’s Batman, alongside countless jokes and, of course, calls to release the Snyder Cut. For now, though, it seems the tweet is little more than a lighthearted shout-out to a new member of DC’s Cinematic Universe.

Traditionally, Black Adam serves as an arch-nemesis to Shazam, usually containing a few sympathetic qualities but not the kind of person Batman would want to associate with. However, Johnson’s words imply the live-action version may be headed in a more heroic direction. His Instagram describes Adam as someone “with the powers equal to SUPERMAN, but the difference is he doesn’t toe the mark or walk the line,” and the fact he identifies with the character as “still having a good heart” leads to the belief this version of the Black Adam may not be as antagonistic as the one on the printed page.

A reference to the character was made in this summer’s Shazam, and although he was originally rumored to be making his big-screen debut in the upcoming Suicide Squad sequel, next year’s solo outing will be Dwayne Johnson’s first appearance in the role. In the meantime, the idea of The Rock hanging out with Batman in the Batcave is certainly an amusing one. Perhaps the Dark Knight and The People’s Champion could tag team for the evening, laying the Smackdown on some criminal jabronis through the rain-soaked streets of Gotham.