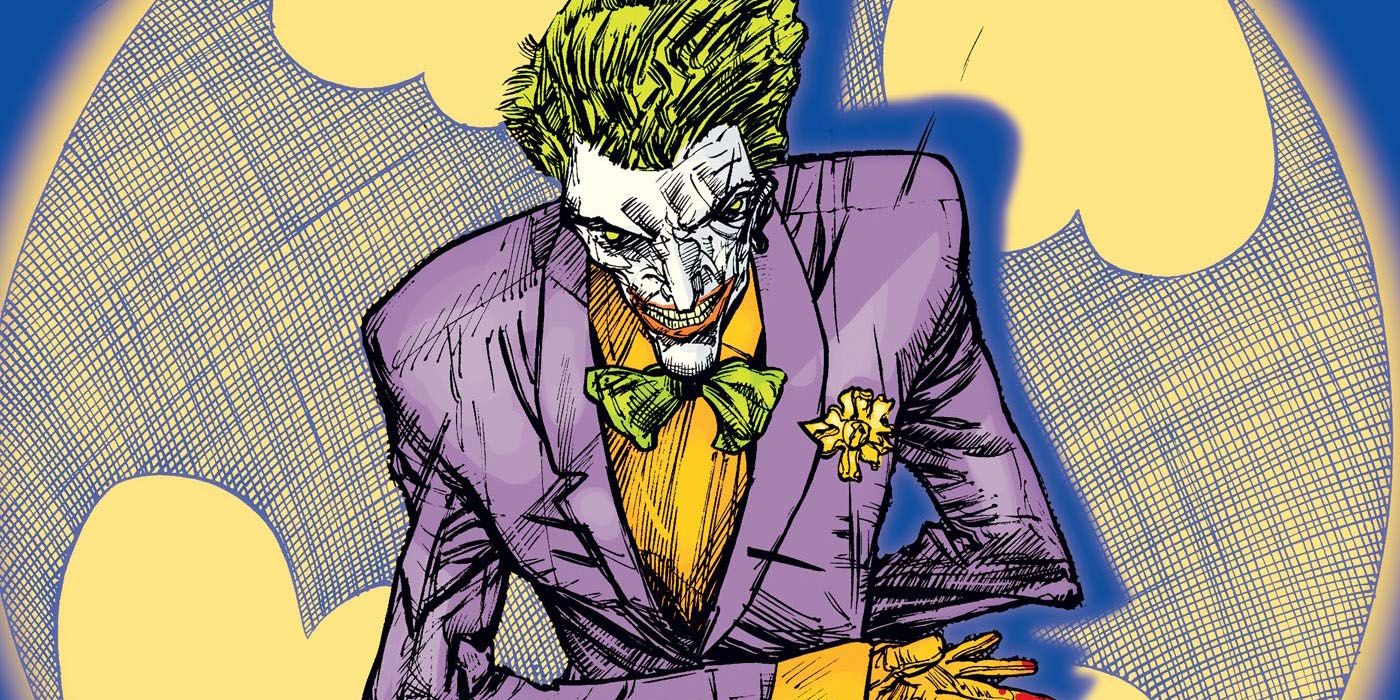 While the goofier Batman villains seem lame even in the pages of comics, others are undeniably cool. 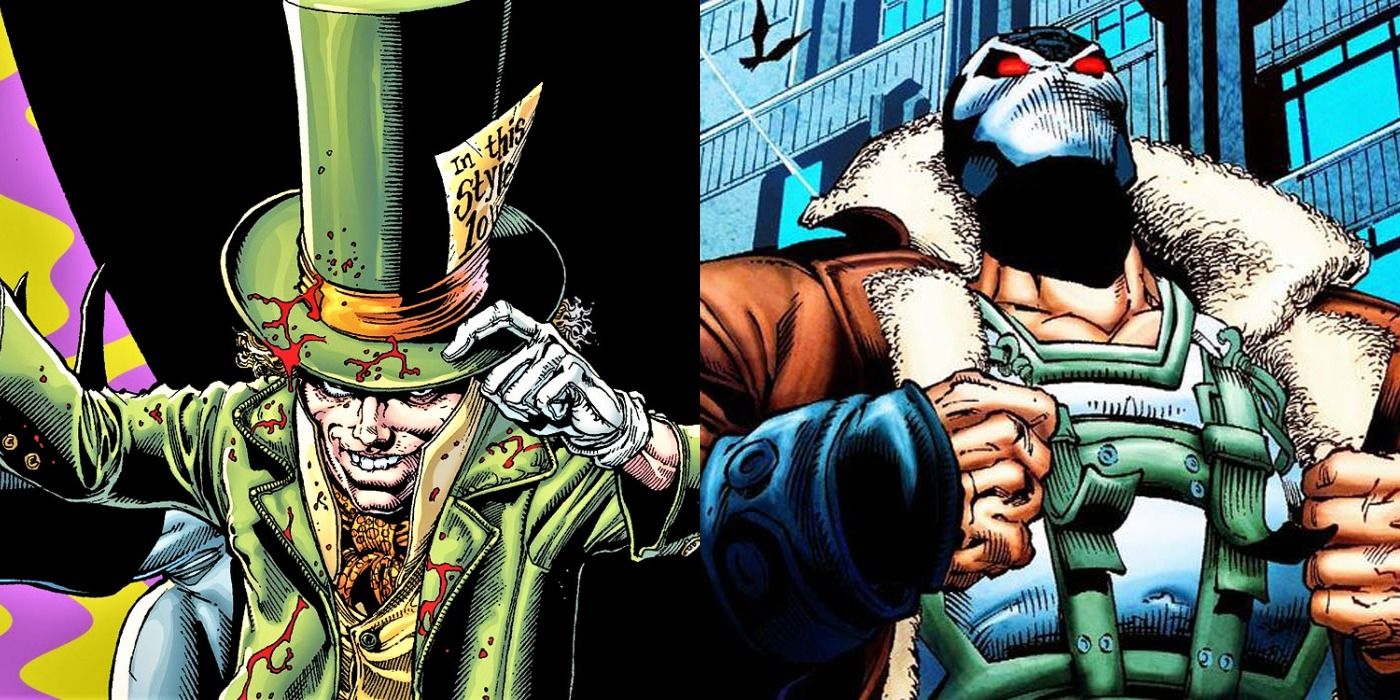 The Dark Knight’s iconic stature is quite obvious. While the character of Batman is very compelling, it also helps that he has one of the best lineups of villains in comic book history.

Throughout the comics, Batman has faced many bad guys from the obscure to the classic. The main villains that all fans are aware of have developed their own iconic status, but some are more memorable than others. While the goofier villains seem silly even in the pages of comics, others are undeniably cool. 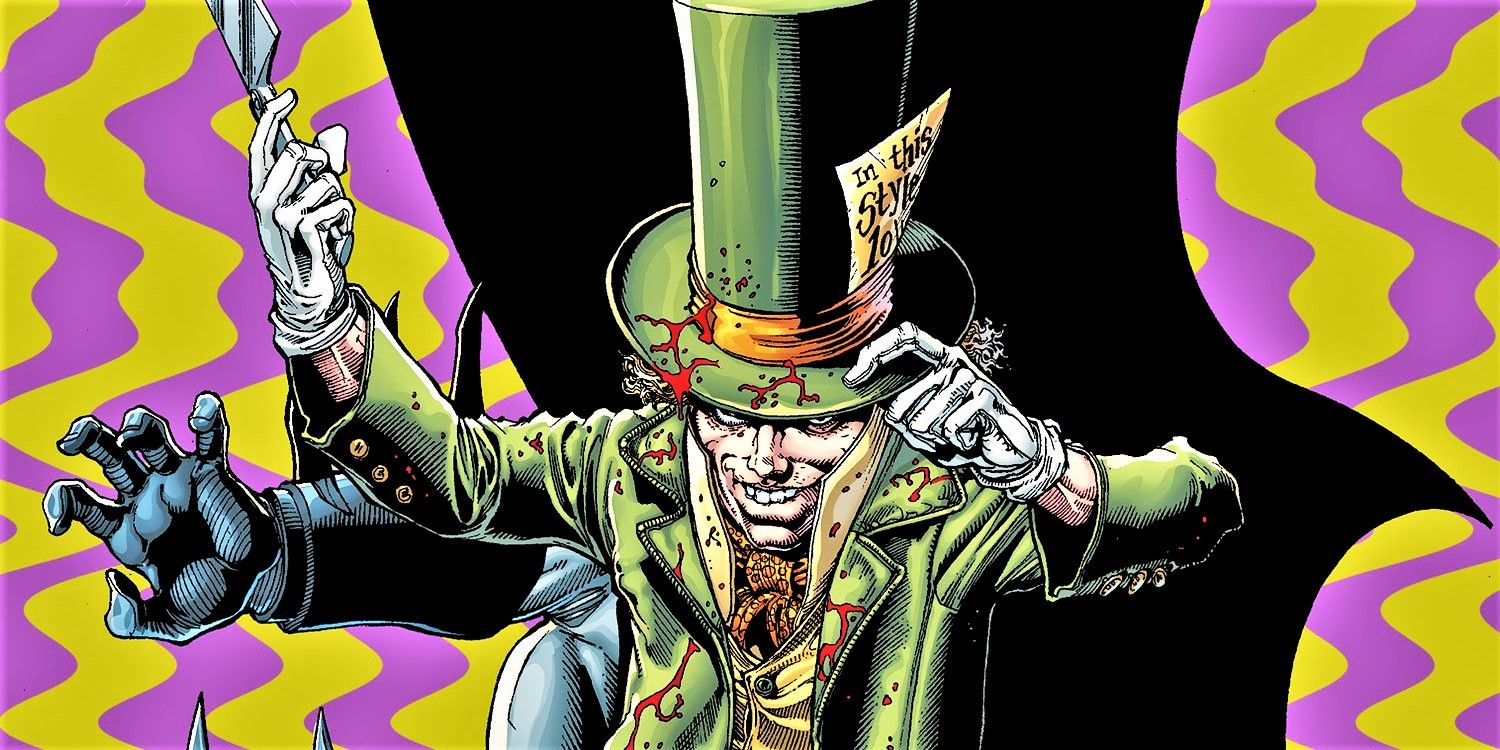 Basing a villain off of a character from Alice in Wonderland will maybe not result in a very intimidating bad guy. Jervis Tetch is indeed a man who is obsessed with Lewis Carroll’s fantasy story and adopts the persona of the Mad Hatter who his criminal activities.

Surprisingly, this is one of the oldest of Batman’s villains and the fact that he hasn’t really made a huge impact in the lore could speak to his silliness. Apart from the strange obsessions, a villain who is known for hat-related crimes doesn’t feel very threatening. 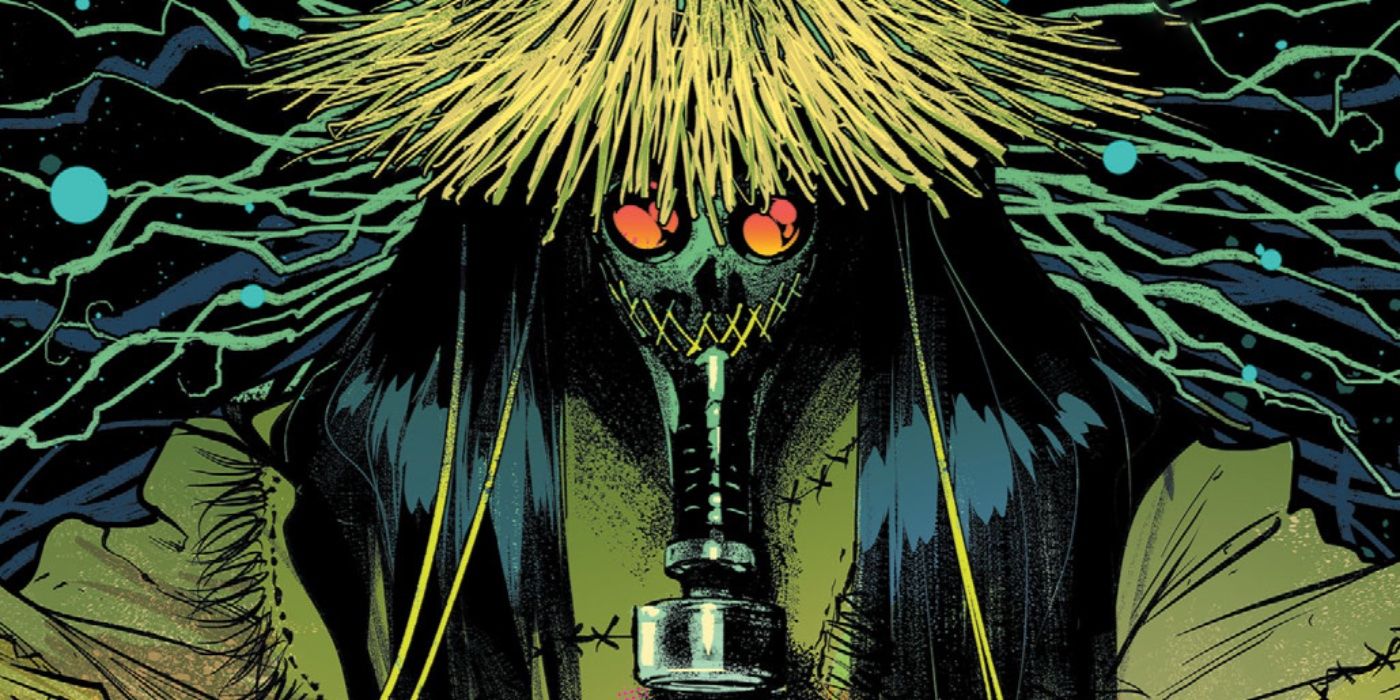 Scarecrow is an interesting villain because he can sometimes be depicted as one of the scariest of Batman’s foes. Dr. Jonathan Crane is a corrupt psychologist who uses a special fear toxin to induce terrifying visions in his victims.

In some cases, Scarecrow has been very effective at battling Batman and his costume is even quite unsettling at times. However, there are also times when he looks quite silly, more like the character from the Wizard of Oz than a horror movie creature. Still, Cillian Murphy managed to make him memorable in Christopher Nolan’s Dark Knight trilogy. 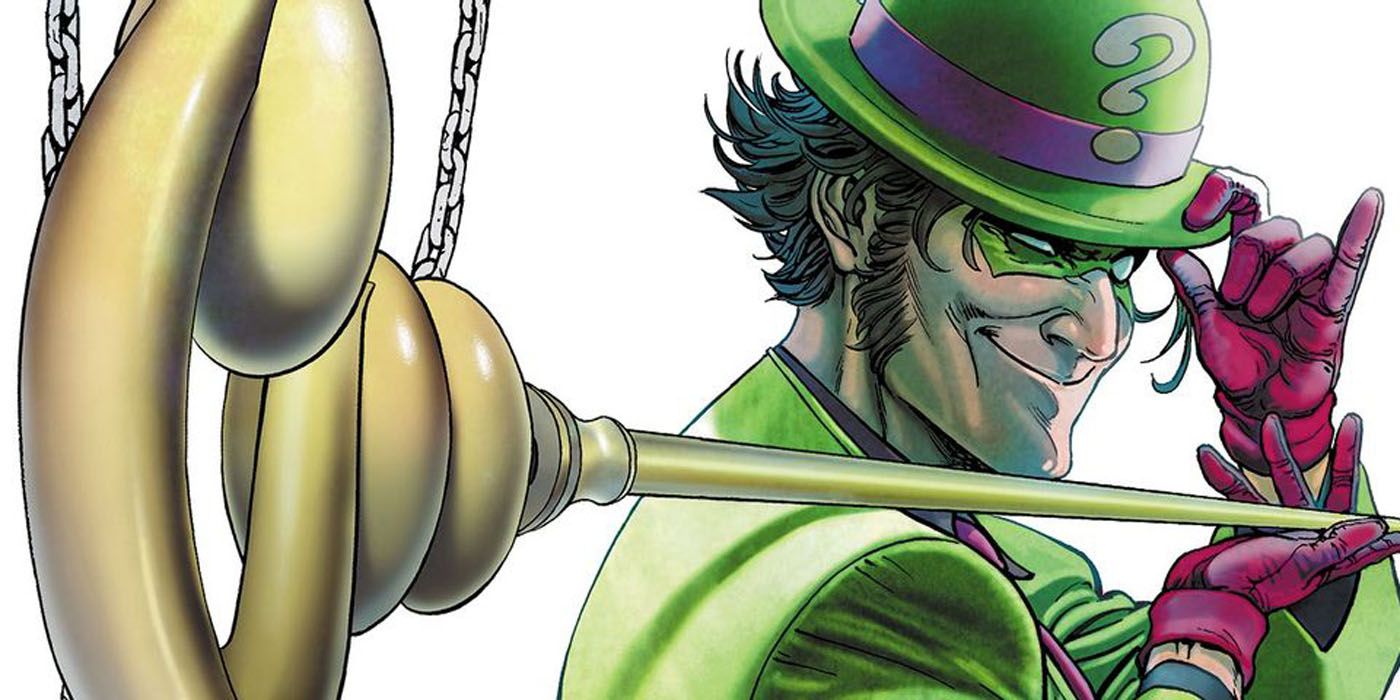 Despite being one of Batman’s most famous villains, Riddler is another foe who never feels like much of a threat to Batman. At best, he feels like an annoyance that Batman just has to get past.

Given the hero’s reputation as a detective, Riddler’s complex, problem-solving crimes can provide a lot of fun. However, for a villain who only has his intellect at his disposal, Riddler is outsmarted again and again. It also doesn’t help that his green suit makes him stand out as especially goofy. 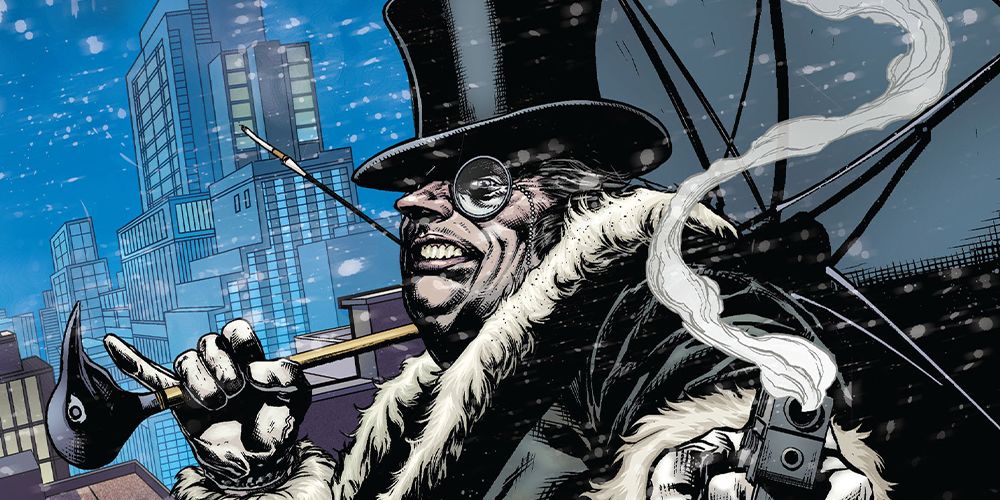 There have been a lot of different takes on Penguin as a villain, some more intimidating than others. However, in the end, a man who is openly mocked for looking like a stumpy bird feels at least a little lame.

Penguin works the best when he is depicted as one of Gotham’s crime bosses who doesn’t get his hands dirty but is still very ruthless. He becomes less convincing as a scary villain when he is shown to use birds in his crimes which just feels like a bad idea. 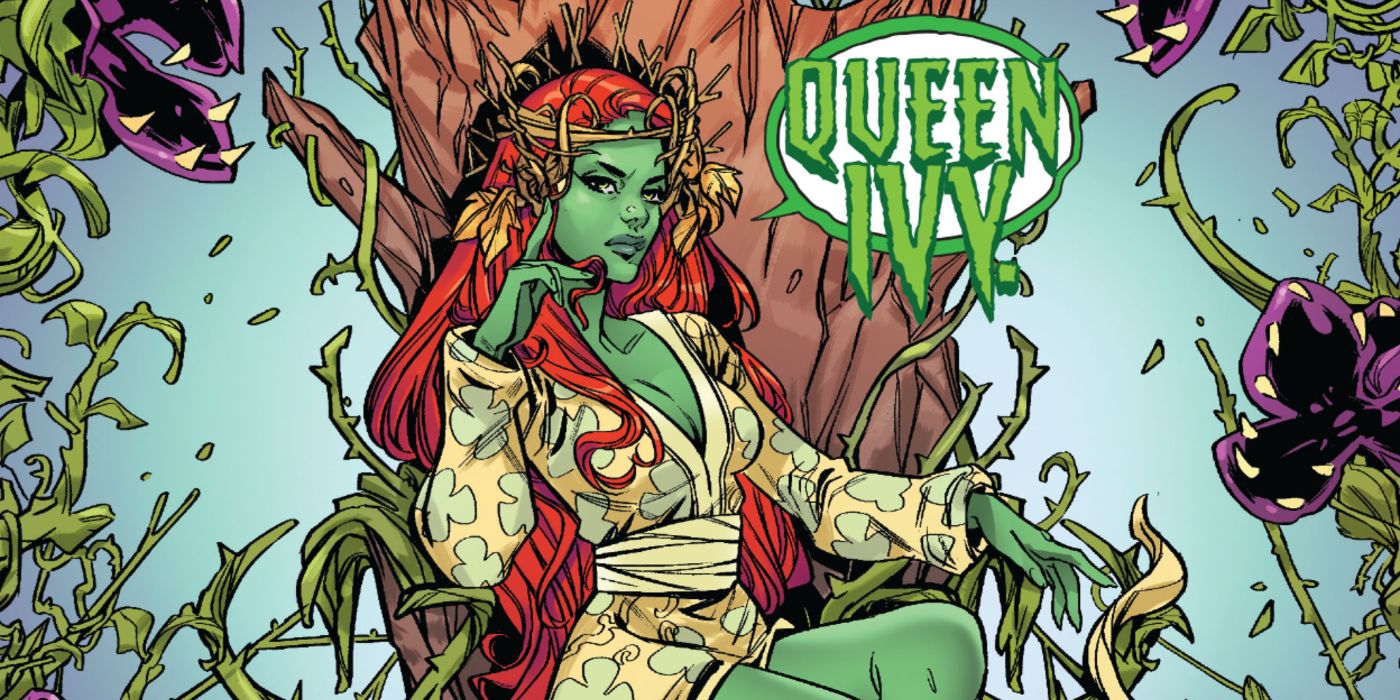 Poison Ivy has an alluring presence as a villain that really makes her more memorable than she might have been. Pamela Ivy was deceived by her professor who experimented on her with a toxin that allowed her to control plants.

While this power could have been a lot sillier, Poison Ivy’s persona as almost a fairy-like character often made it work. She was also able to control the minds of men by releasing pheromones which made her deadly in a seductive sort of way.

Though he started out as a pretty one-dimensional villain who used a freeze-ray to carry out his crimes, Mr. Freeze later got a much more interesting backstory. He was a scientist desperately searching for a way to cure his wife who was kept in cryogenic sleep, but an accident caused him to need to live at a freezing temperature at all times.

Along with becoming a very sympathetic character, Freeze was also given a sleeker and more intimidating look. Likewise, he was reimagined as an intellectual villain who was relentless in his singular and personal goal. 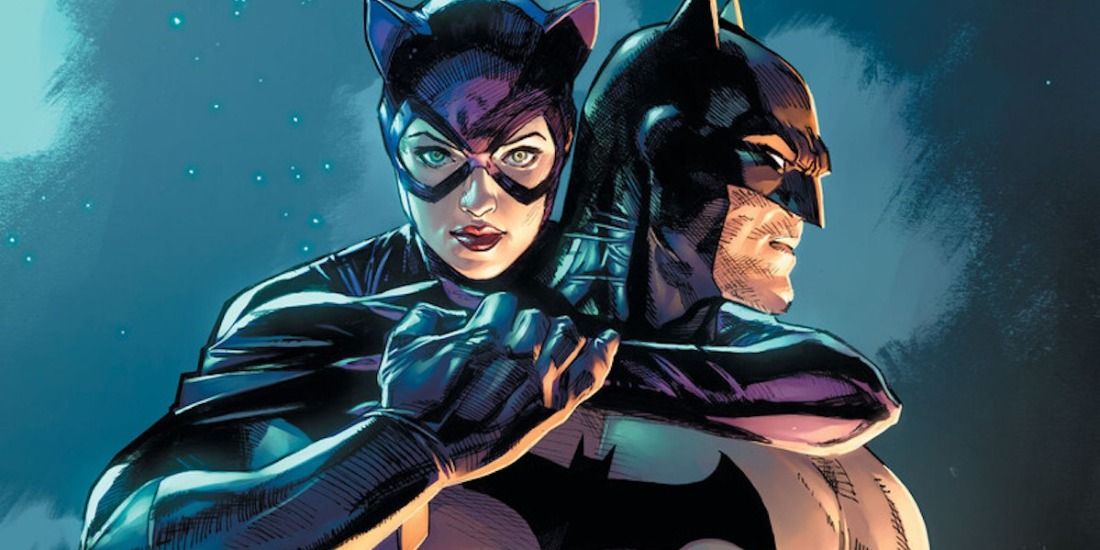 While most of the villains here find themselves turning over a new leaf and becoming temporary allies of Batman, Catwoman is probably closer to a hero than a villain. Selina Kyle is a cat burglar who pulls off many daring heists in Gotham.

She has various run-ins with Batman as he tries to foil her robberies and she often holds her own in their fights together. The fact that she and Catwoman share this obvious connection makes her a fascinating and badass antagonist. It will be interesting to see how the latest big-screen take on Catwoman is handled in The Batman. 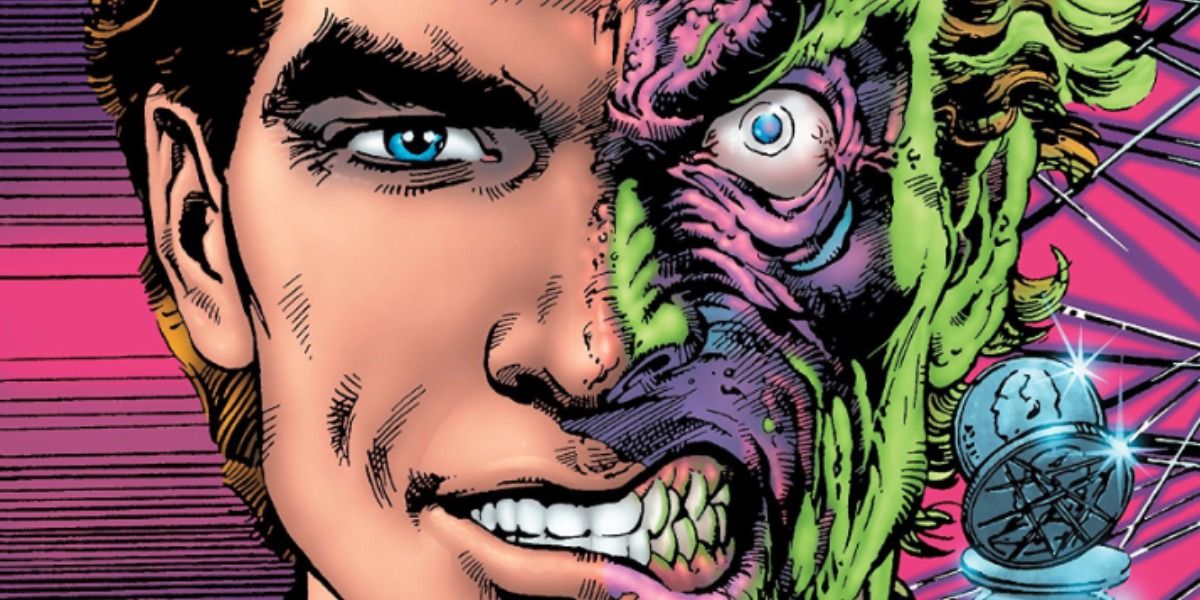 Like Mr. Freeze, Two-Face is a villain who can be intimidating while also being a tragic Batman character. Harvey Dent was a former friend of Bruce Wayne and Gotham’s district attorney. After being half of his face was scarred by a gangster, he developed the violent persona of Two-Face.

The gruesome look of Two-Face immediately helps him to stand out as a memorable villain and the concept of him deciding his choices with the flip of the coin is brilliant. He is a ruthless crime figure who earns him a place as one of Batman’s greatest foes. 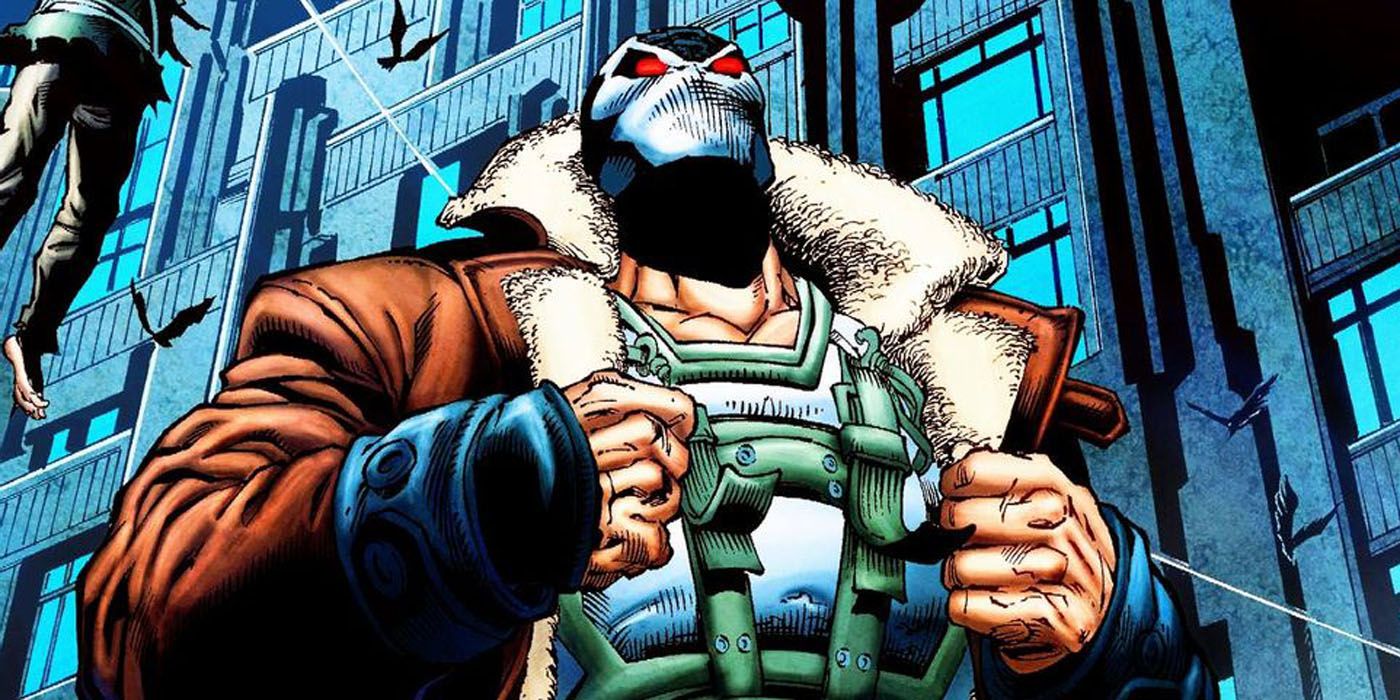 There is a recurring issue of villains who simply cannot stand up to Batman in a fight. That is not a problem for Bane who is easily Batman’s most physically imposing main villain.

He is the man who infamously broke Batman’s back, proving his terrifying strength and unflinching brutality. His strength would be enough to make him memorable, but Bane has the brains to match his brawn. Add to that his quite cool costume choice and it’s not hard to see how he became a fan favorite.

Despite the stacked roster of villains, none will ever match the Clown Prince of Crime. Joker is not only the best Batman villain of all time, but he is likely the best comic book villain of any kind.

What makes Joker such a cool character is how he is the perfect foe to go against Batman. While the Caped Crusader is a serious protector of justice, Joker is an over-the-top and silly troublemaker who makes a joke of even his darkest acts. He is able to be the silly trickster or the unsettling mad man. His unambiguous nature is part of the reason so many actors have jumped at the chance to play the Joker.