Battlefield 1s Trailer Was the Most Popular On YouTube

Battlefield 1’s Trailer Was the Most Popular On YouTube

Battlefield 1’s trailer trounces the competition by miles, garnering almost 50 million views in the seven months since it was released and breaking all records.

You Are Reading :Battlefield 1s Trailer Was the Most Popular On YouTube 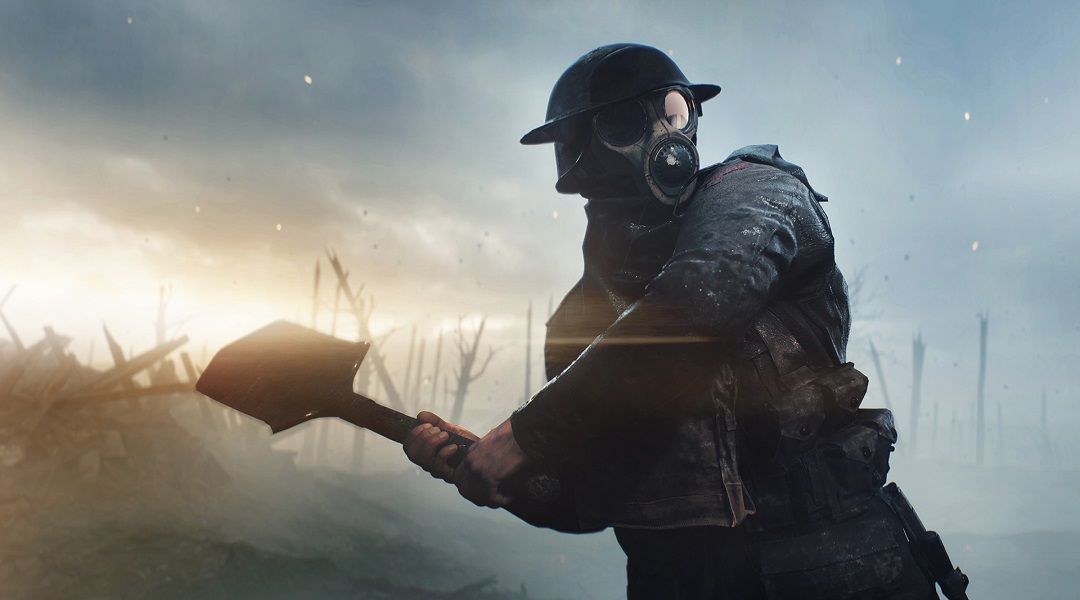 Battlefield 1’s trailer trounces the competition by miles, garnering almost 50 million views in the seven months since it was released and breaking all records.

Google is getting started early on the end-of-year list craze and has published YouTube’s top ten of most-watched video game trailers. Battlefield 1 is the undisputed leader of the pack, beating contender Call of Duty: Infinite Warfare by 15 million views. Though not exactly surprising, it’s still an impressive showing by EA’s World War I shooter, especially when considering some of the heavyweights on the list.

The ranking is put together each year by Google and focuses purely on the amount of views each game trailer receives. In the past seven months, Battlefield 1’s trailer got just under 50 million views, while Activision’s stalwart had to contend with a mere 35 million. Gears of War 4 coincidentally came fourth with 17 million views and the list was closed by Doom with just under 10 million. As Kotaku pointed out, had the list also included trailers for games that are to come out next year, Spider-man and God of War would have made the list with 10 and 14 million views, respectively.

Battlefield 1’s popularity can not only be seen in the record number of views the trailer received: the game also topped the sales charts in October, beating out competition from titles like Mafia 3 and Gears of War 4, and the demand for multiplayer was so high EA DICE received demands for refunds from players who experienced server outages. There were a few other launch problems as well, with a patch being rushed out within a week after the game came out addressing some nasty bugs.

Besides these hiccups, reviews of the game were generally very positive as it was a lot more fast-paced and exciting than the setting promised at first glance. Ever since the Battlefield 1 trailer was first unveiled earlier this year, speculation ran wild over what a game set in the static trenches of World War I would look like. Though some worried about historical accuracy, more felt that sitting in a hastily dug slit in the Belgian mud might not make for particularly gripping gameplay. These fears proved unfounded as the game focused less on getting trench foot and more on the few times events were actually unfolding during the years 1914-1918.

Another important factor was that DICE for entertainment’s sake focused on the more interesting things about the Great War, like the adventures of Lawrence of Arabia or the Kolibri, a gun so small it’s basically just silly. Another outlandish weapon was leaked just yesterday, a grenade-firing crossbow that is bound to make multiplayer matches interesting, to say the least. Coupled with news that the dev team is still expanding Battlefield 1’s multiplayer modes, it looks like that the game will not just be 2016’s big hit, but also next year’s.

Battlefield 1 is now available on on PC, PS4, and Xbox One.