Horror games are in high demand as Halloween draws closer, but anyone looking to save some money by using PS Now can play great titles instantly.

You Are Reading :Best PlayStation Now Horror Games to Play on Halloween 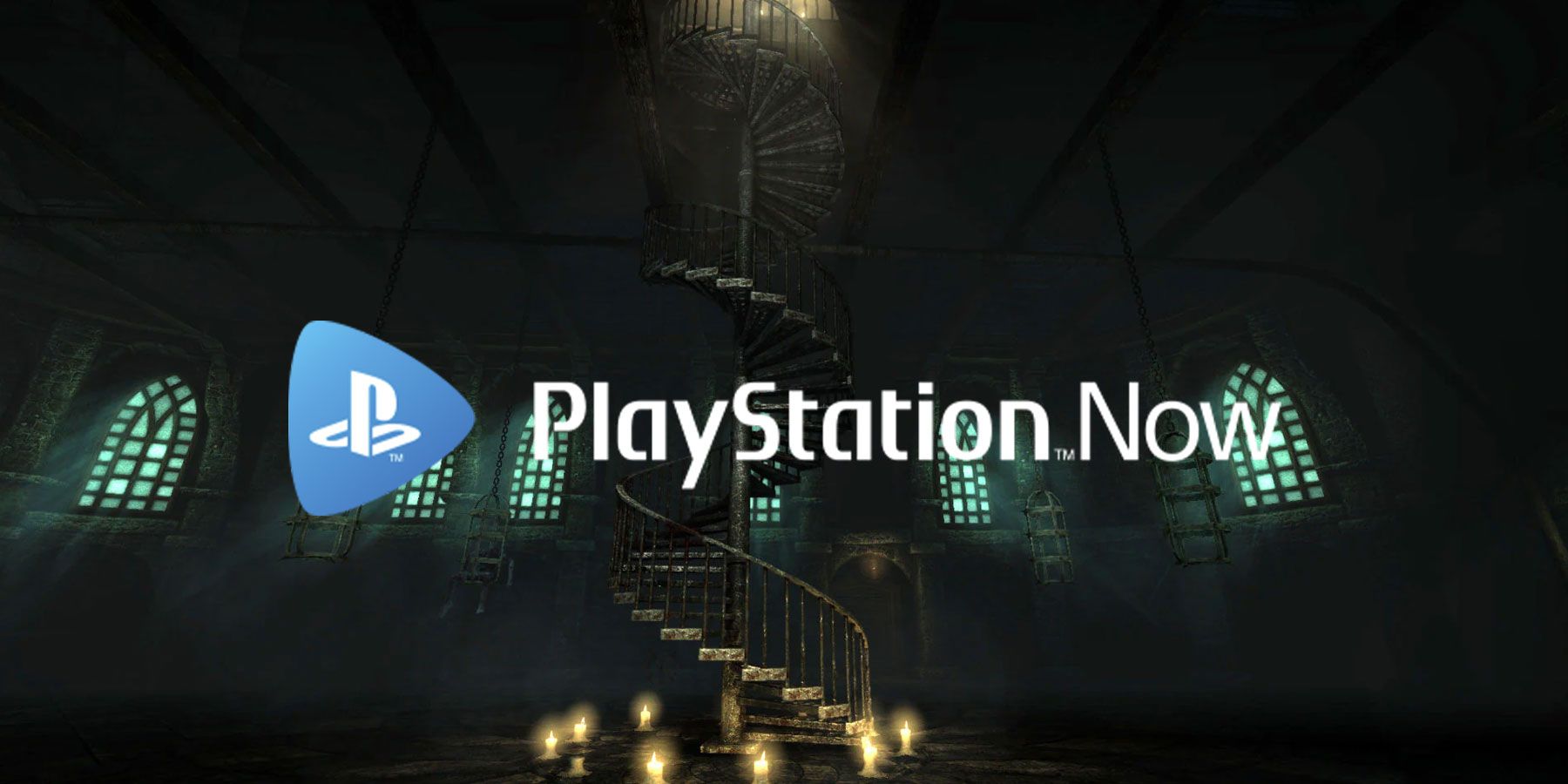 As Halloween draws near, so does the best season for playing horror games, and luckily for anyone looking to try out a handful of titles without needing to make multiple purchases, PlayStation Now’s library is packed full of horror games. With the major success of gaming subscription services like Xbox Game Pass and PlayStation Plus, it seems like many gaming enthusiasts forget about PS Now and its extensive library. Although the streaming aspect of the service is definitely a deterrent for many players, PS Now still hosts a lot of great titles that deserve to be played.

Horror games are sometimes very hit or miss with fans as what’s scary to some might be completely unaffecting to others, but PS Now has a lot that it brings to the table so there’s almost certainly something for everyone on the platform. While there are only four games listed below, there are still plenty of other terrifying games that players can dive into this Halloween season. 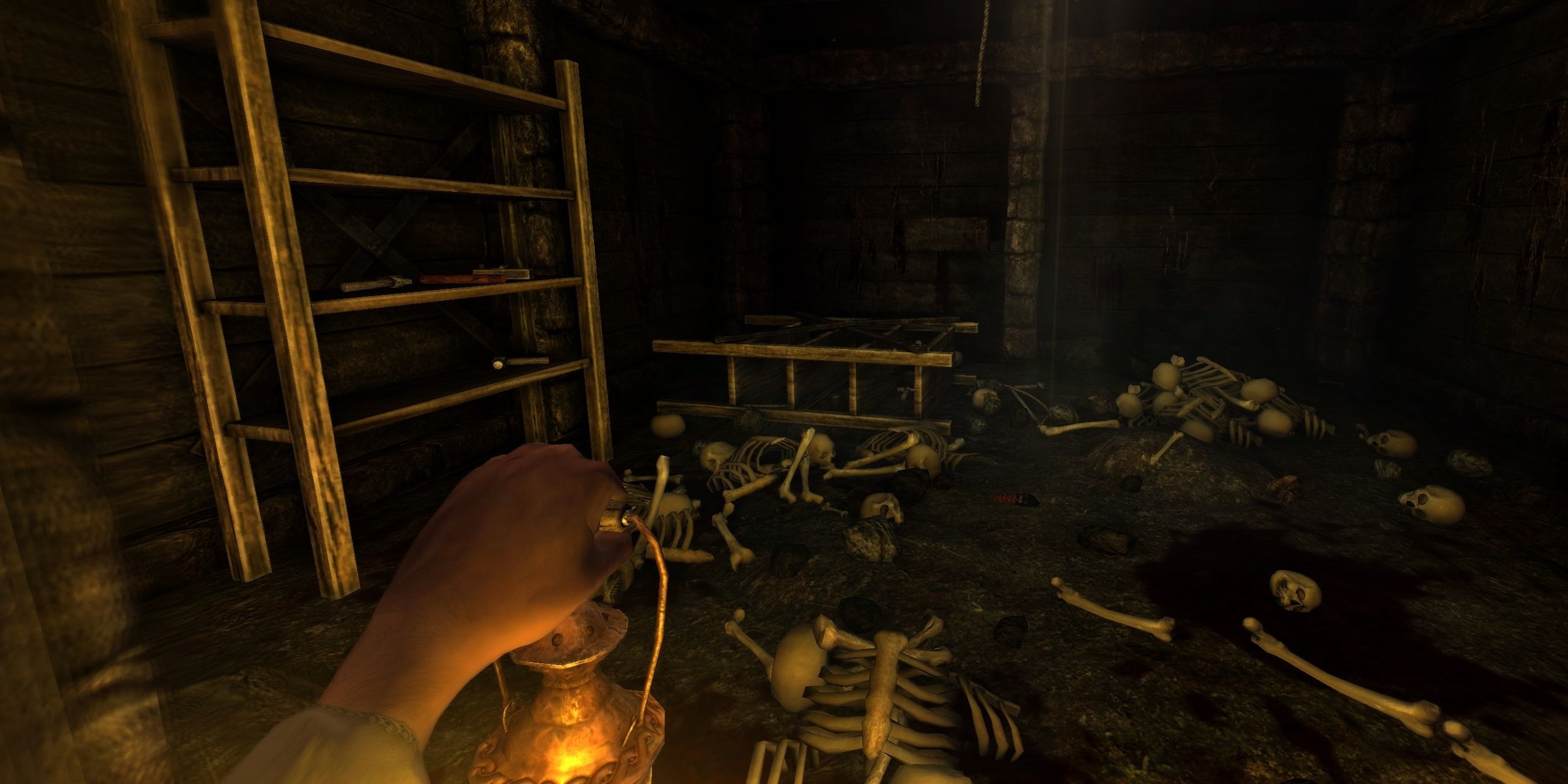 When discussing the best horror titles of all time, it seems like at least one of the Amnesia games is bound to come up. Amnesia: The Dark Descent started the trend of not allowing players to fight back against monsters, instead, encouraging them to run and hide. Luckily, both it and its sequel, Amnesia: A Machine For Pigs are available on console bundled together in Amnesia: Collection. The collection of the two games as well as The Dark Descent’s DLC is on PS Now for all subscribers and is the perfect horror game to set the mood for October. Although the most recent entry in the franchise, Amnesia: Rebirth, isn’t on the service, the other two games still hold up as some of the scariest ever made. 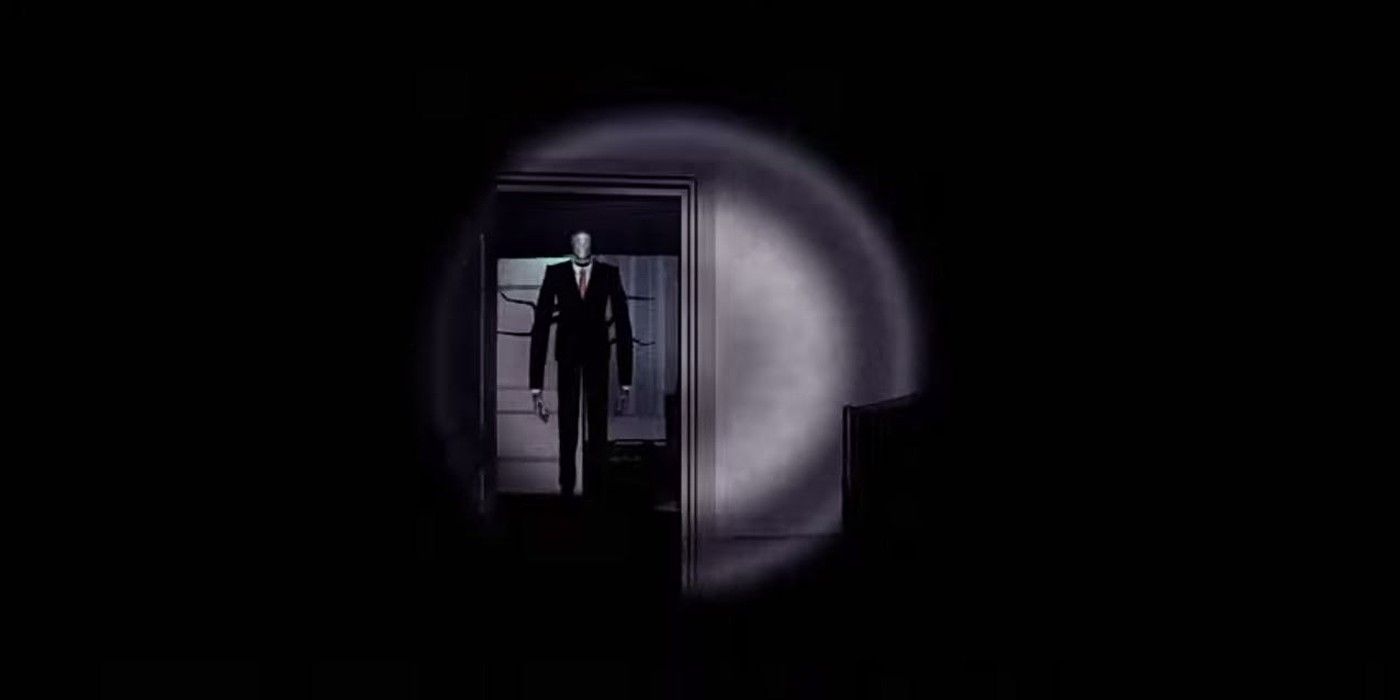 Slender: The Arrival was created following the viral hit game Slender, later renamed Slender: The Eight Pages, that had the player running from Slenderman while trying to collect eight drawings of him scattered around the woods. The Arrival essentially has the same jumpscare-based gameplay but multiple maps and a slightly more substantial story. While it isn’t a perfect game by any stretch, Slender: The Arrival works best as something of a party game where players pass the controller around and take turns trying to complete the various objectives without being killed by Slenderman. It’s great as a straight dose of jump-scare fun, perfect for Halloween parties, although anyone looking for a game with in-depth mechanics or a story might look elsewhere. 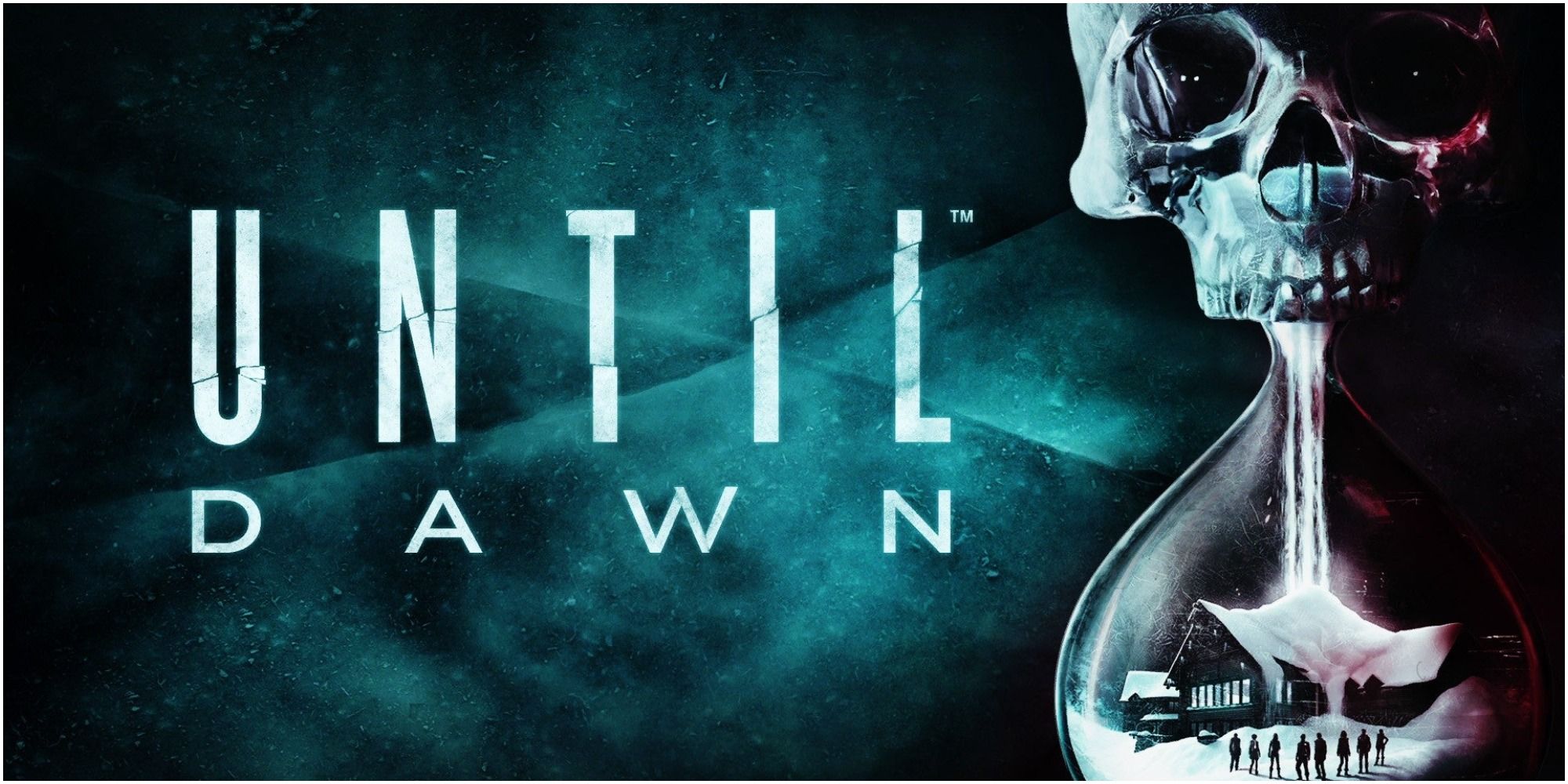 Anyone looking for a horror game with a solid story should check out Until Dawn. The game is part of the interactive film genre of games like Detroit: Become Human, Telltales’ The Walking Dead, and the Life is Strange series where the choices that the player makes changes the story in some pretty major ways. Until Dawn takes the slasher film genre and turns it on its head by allowing the player to control each and every one of the teens that usually end up the victims to increasingly horrific murders. It’s up to the player to make the choices that will most safely guide the cast out of the finale safely, or if they’re feeling a little bit more sinister, see who has the most brutal death by the end. 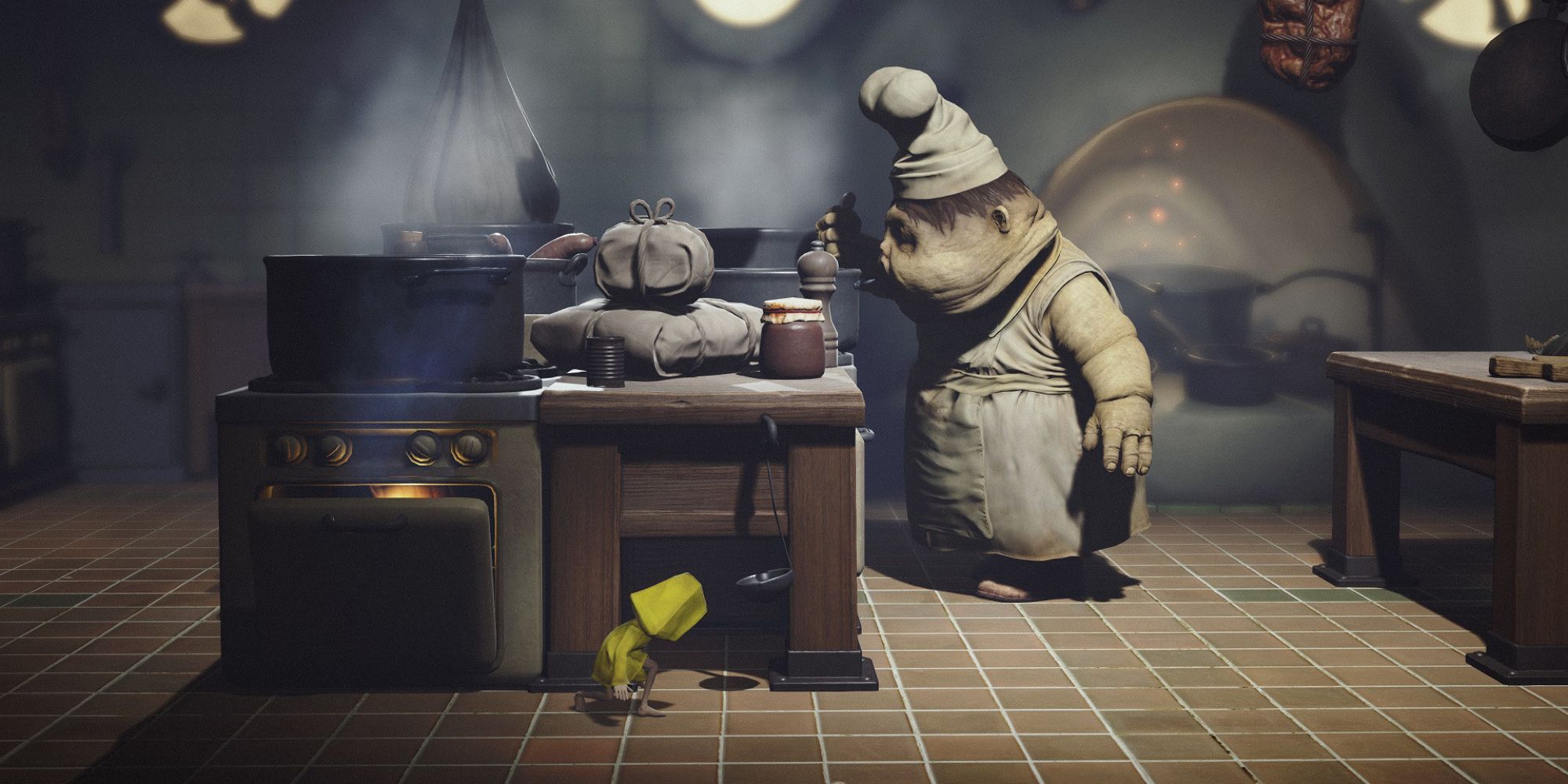 The shortest game on this list, Little Nightmares works as an excellent horror appetizer. The game explores plenty of horrific themes with some memorable monsters all viewed from the eyes of a very small child, Six. While Six’s goal is often to simply just survive, they feel more like a silent observer who’s just trying to make it in an unforgiving world than some grand hero hellbent on ridding the world of its evils. The imagery in Little Nightmares is striking and it can be completed in just a few play sessions, but that doesn’t make it any less powerful and downright scary.