Black Adam producer Hiram Garcia speaks out about the upcoming Dwayne Johnson-led DC film and compares it to 2008’s The Dark Knight.

You Are Reading :Black Adam Movie Is Like The Dark Knight Says DCEU Producer 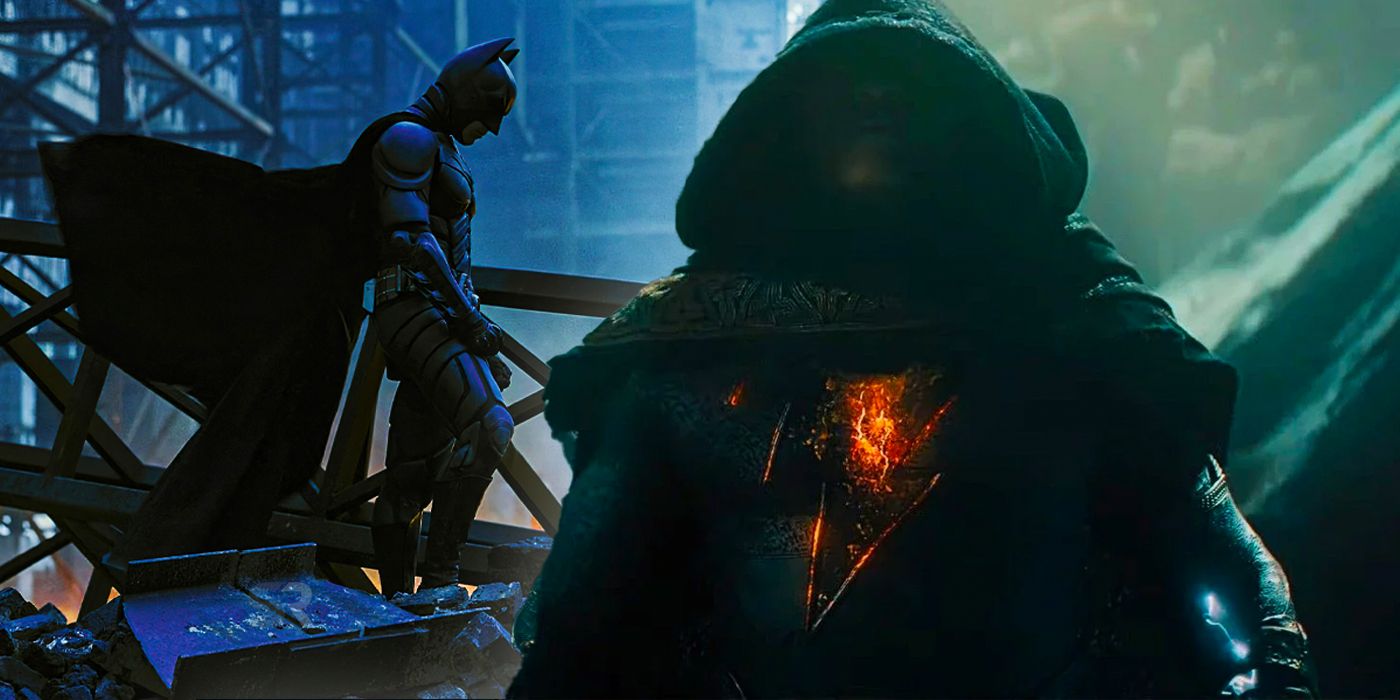 Black Adam’s producer has spoken out about the upcoming movie and compared it to Christopher Nolan’s The Dark Knight. The film will bring Dwayne Johnson into the DCEU as the titular ultra-powerful DC supervillain and arch-nemesis of Shazam. Black Adam is currently aiming for a Summer 2022 release.

Johnson has been associated with the live-action version of Black Adam for years, with Black Adam in and out of development hell as DCEU got on its feet. In the comics, the character hails from the fictional nation of Kahndaq and was once the champion selected by the wizard Shazam. As such, he has many of the same powers possessed by Billy Batson – super strength, speed, flight, and the ability to control lightning. Over the years, Black Adam has oscillated between anti-hero status and full-blown villainy, with his first tease in 2019’s Shazam! hinting at him being the corrupted predecessor to Billy (Asher Angel).

Following a tease for Black Adam at DC FanDome last month, more information about the project has come to light in recent days. Specifically, producer Hiram Garcia has addressed the movie’s overall tone in an interview with CBR and stated that it would be akin to The Dark Knight in the ways it pushes the boundaries of its PG-13 rating. Garcia said:

Black Adam is edgy, right? That’s gonna be a PG-13 movie where it was very much like, say, The Dark Knight, where that pushed the edges of PG-13. I think we do that very much with Black Adam. We have a very high kill count in our movie. 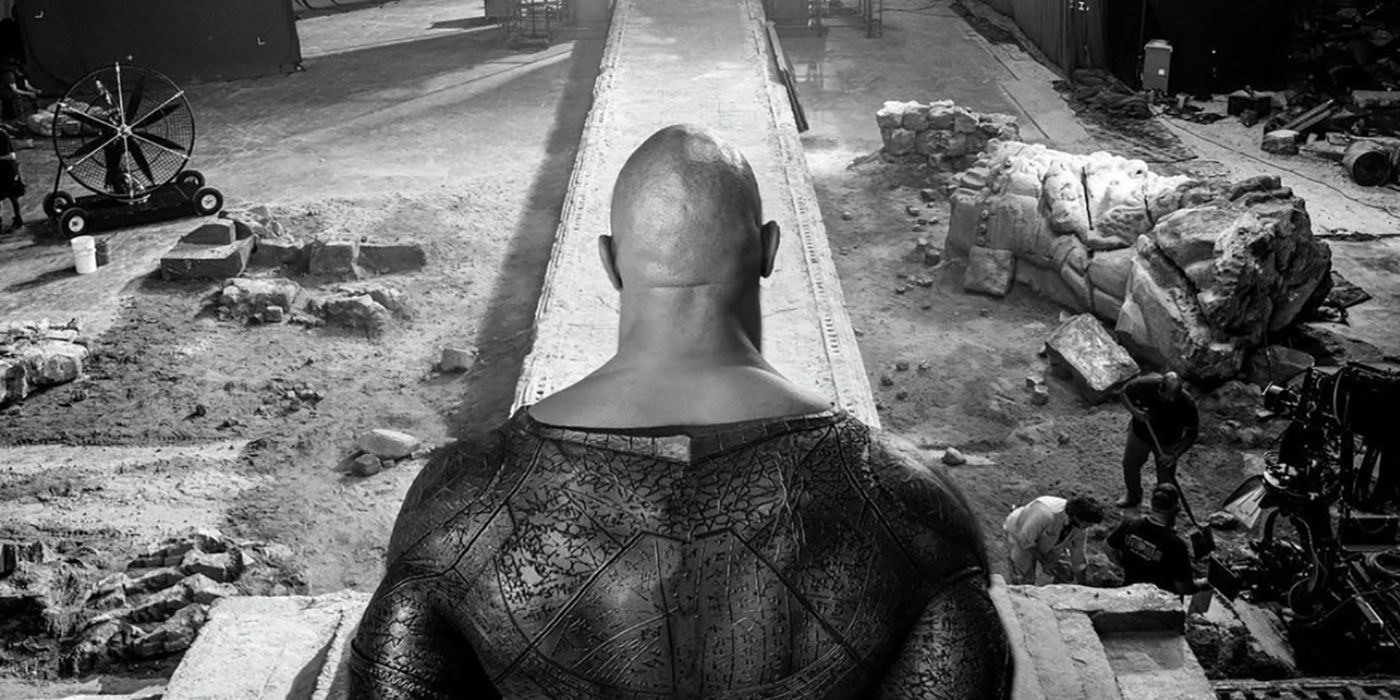 Though PG-13, The Dark Knight pushed the envelope in ways that other comic book movies seldom had at the time of its release. The film didn’t shy away from the brutality of Heath Ledger’s Joker and pulled minimal punches concerning the transition of Harvey Dent (Aaron Eckhart) from respectable Gotham City District Attorney to a two-faced bad guy. In the same regard, Hiram Garcia seems to think that Black Adam will reach that same level of intensity and edginess when Dwayne Johnson steps into the titular role next year.

There’s an argument to be made that a movie like Black Adam will play to DC’s strengths by pushing the envelope of the PG-13 rating. DC arguably has a better track record of projects that focus on villains than Marvel, with films like The Suicide Squad and Joker earning widespread praise from critics over the last few years. If Black Adam can do the same while striking an “edgy” PG-13 balance that made The Dark Knight work, then all eyes are on it to make a big impression on audiences when it premieres July 29, 2022.