Bleach announces a premiere window for the series’ animated return, which will adapt the manga’s Thousand Year Blood War arc.

You Are Reading :Bleach Announces Premiere Window for Animes Return 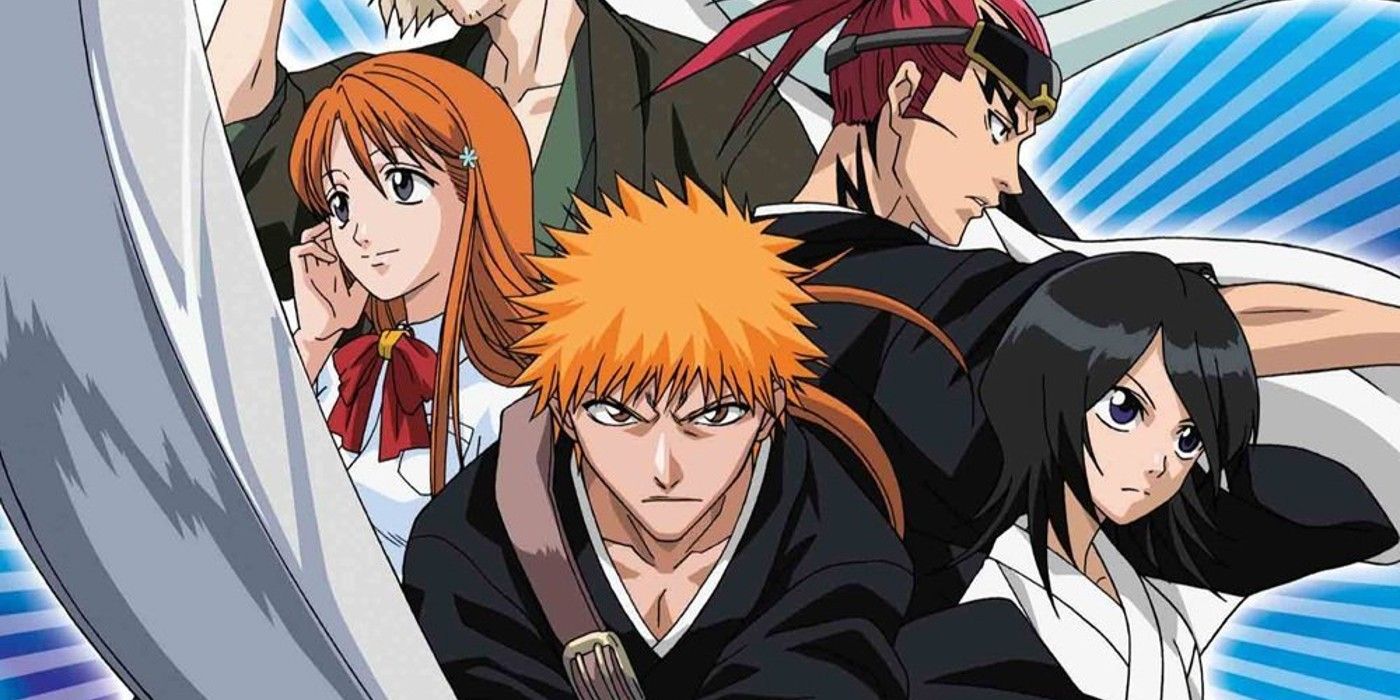 As reported by Weekly Shonen Jump News – Unofficial, a premiere date for the highly anticipated return of the Bleach anime has been announced. The new season of the series, now entitled Bleach: Thousand Year Blood War, will adapt the chapters of Tite Kubo’s manga that were published after the original TV series ended its broadcast run in 2012. A new trailer for the series is expected to be shown at this year’s Jump Festa, which kicks off on Dec. 18.

Bleach: Thousand Year Blood War was originally announced in March 2020 at a presentation that detailed series creator Tite Kubo and publisher Shueisha’s plans to commemorate the 20th anniversary of the original publication of the popular shonen series. In 2021, Kubo published a new chapter of the Bleach manga, entitled “No Breaths from Hell,” which was also released as part of the celebration surrounding the series’ big anniversary. While the chapter was originally promoted as a one-off, stand-alone story, fans of the series were delighted to discover that it was actually a prologue to a new adventure for Ichigo, as it set up a new conflict for the swordsman and his fellow Soul Reapers to tackle. Kubo and Shueisha have been tight lipped about any possible continuations or sequel series since that chapters publication, however, and while only anime announcements have been confirmed for Jump Festa, fans are hoping to hear more about the manga’s future as well.

Bleach originally premiered in 2001 is one of the most popular shonen manga series in history, achieving a circulation of over 120 million copies around the world. During the anime and manga boom period of the early 2000s, the series was regarded as one of Weekly Shonen Jump’s “Big Three,” a title given to the three most popular anime and manga franchises of the time, alongside Eiichiro Oda’s One Piece, which is still on-going, and Masashi Kishimoto’s highly influential Naruto. The original manga came to an end in 2016, though Kubo returned to its world in 2018 with the new series, Burn the Witch, which is set in the same universe but features a different cast of characters. The Bleach anime premiered in 2004 and ran for 366 episodes. The show was produced by Pierrot, the animation studio that also created Naruto’s anime adaptation, and concluded before it could fully adapt the entirety of Kubo’s manga.

Jump Festa is a yearly event hosted by publisher Shueisha to celebrate its Weekly Shonen Jump manga magazine and all of the series that have been published through it. This year’s Bleach presentation will be livestreamed through the official Shonen Jump YouTube channel and website on Dec. 18 at 6:00 P.M. JST.