Breaking Bad vs Better Call Saul Which One Is Better 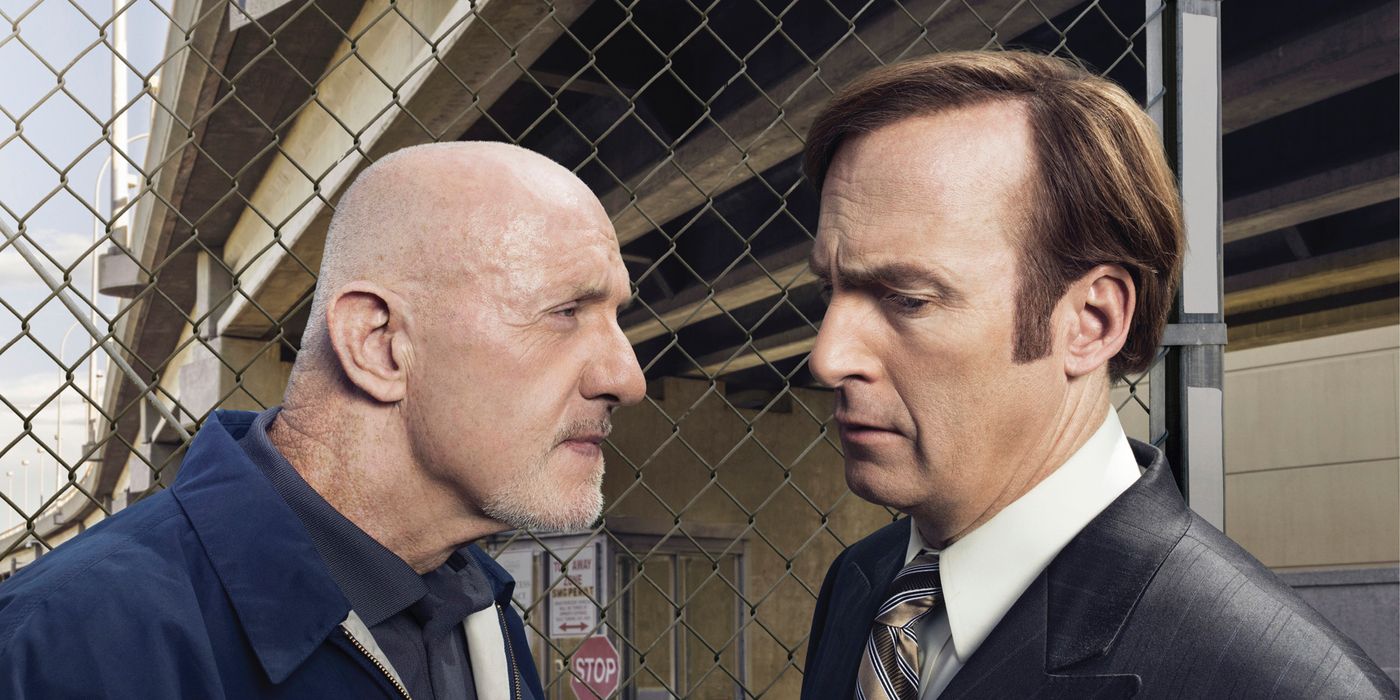 Breaking Bad vs Better Call Saul: Which One Is Better?

Breaking Bad or Better Call Saul: which is the better series? It’s tough to say since both are absolutely amazing.

You Are Reading :Breaking Bad vs Better Call Saul Which One Is Better 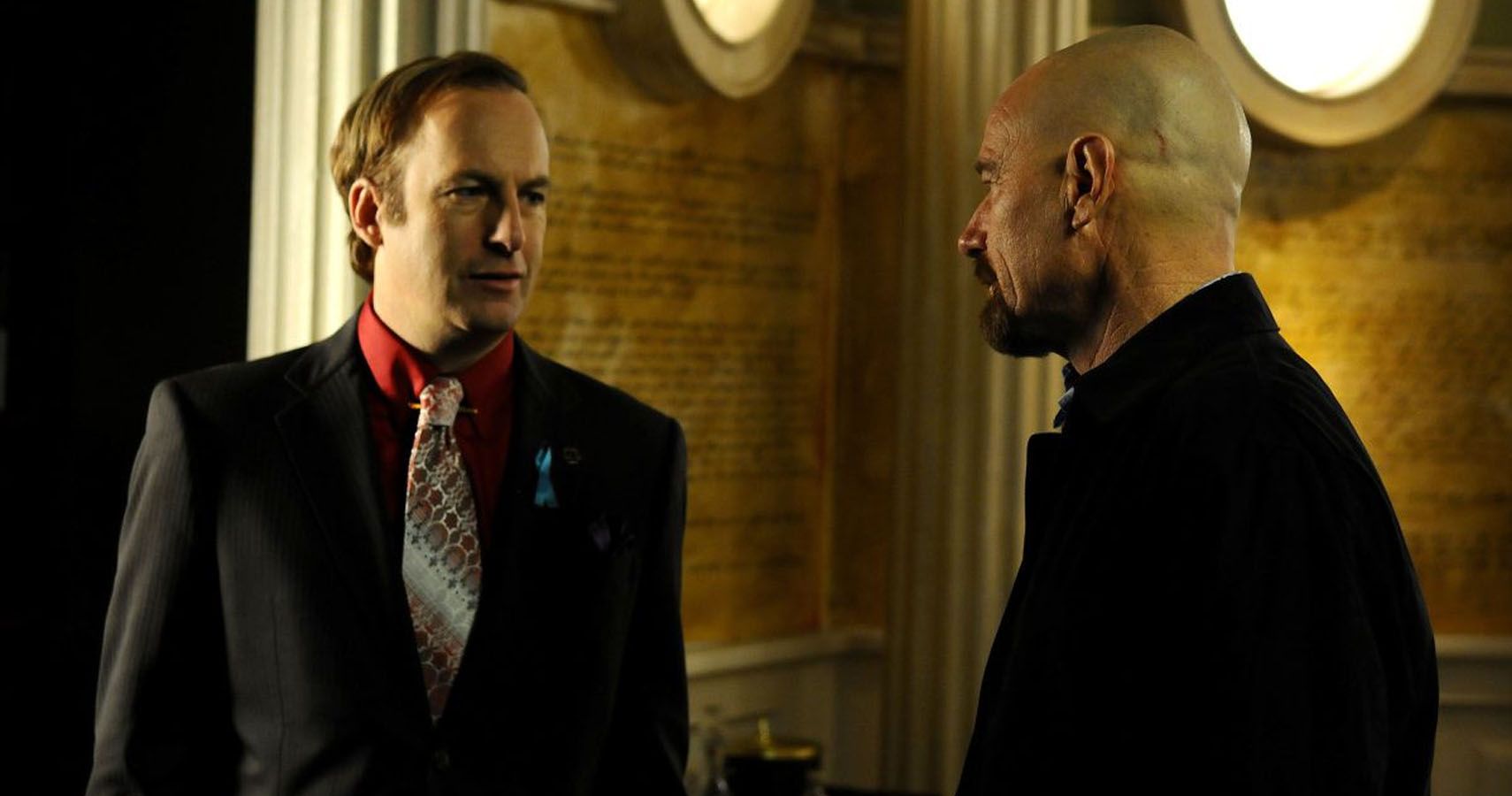 Breaking Bad or Better Call Saul: which is the better series? It’s tough to say since both are absolutely amazing. With Breaking Bad already having wrapped up its story with a little bow (including the movie El Camino which provided closure for the Jesse Pinkman character) and its spin-off Better Call Saul still airing, it’s really hard to choose. Breaking Bad followed the story of chemistry teacher turned drug kingpin, Walter White. His initial idea of cooking and selling meth to make some quick money for his family following his inevitable death from terminal cancer opened up some serious wounds for the once timid man who began enjoying his power in the drug trade a little too much. 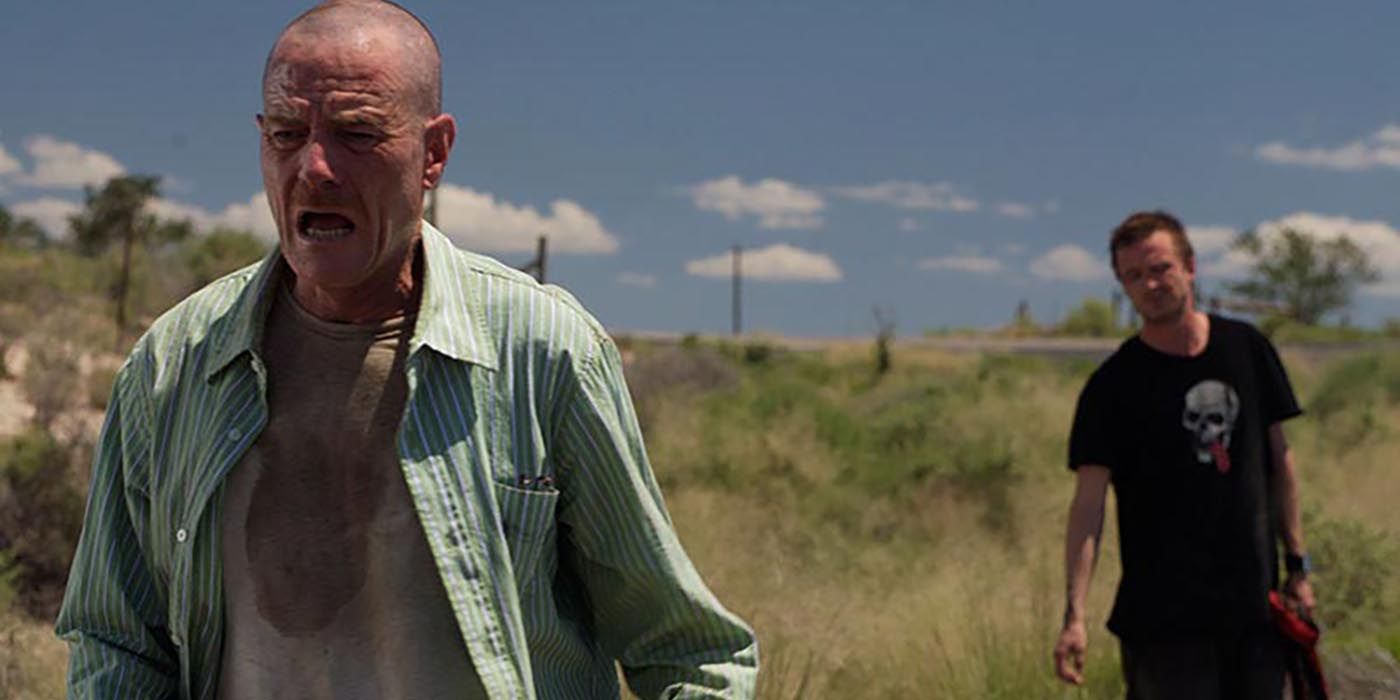 The actual story behind Breaking Bad is totally riveting. We watch a timid husband and father who despises his job and holds a grudge against a former friend and girlfriend earning billions from a project he was integral to, turn into a bona fide monster.

From start to finish, the story of Walter White’s character and moral demise and concurrent rise to power is a far more compelling one than a con man who can’t shake his reputation and hits a brick every time he tries to go down the right path. 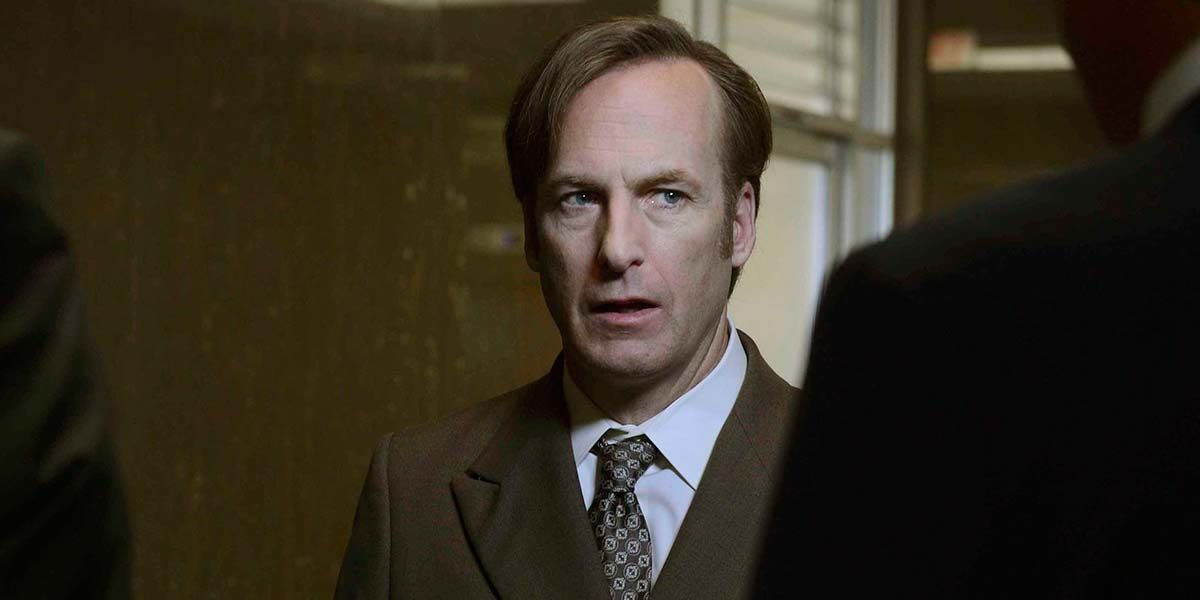 Better Call Saul might be progressing too slowly for some, but it provides a detailed look into how a man who might have made some bad choices but genuinely seemed to want to move forward on the straight and narrow, kept getting called back into his old ways.

Seeing how Jimmy’s older brother was integral to holding him back, jealous of success he felt Jimmy didn’t earn, gave a lot of insight into why Jimmy, a genuinely good person, simply felt that his only option was to continue cutting corners. 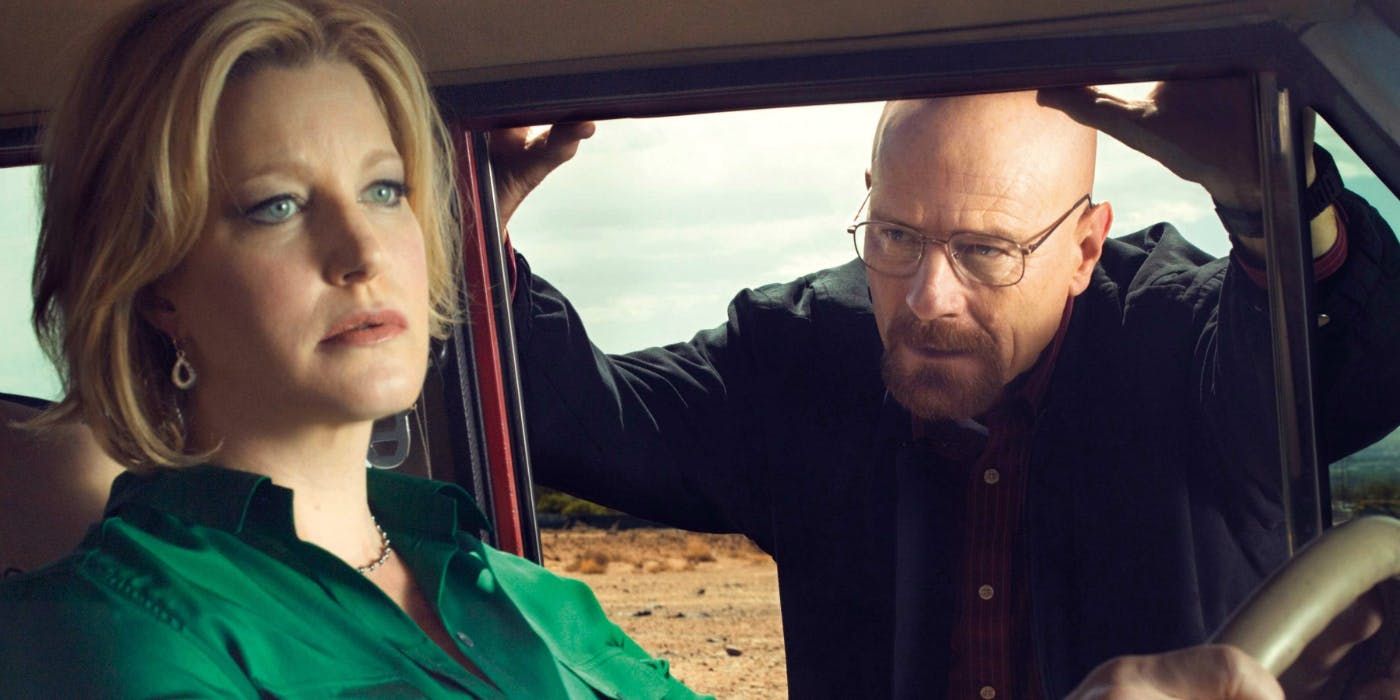 When it comes to action and intense storylines, Breaking Bad wins hands down, having kept viewers on the edge of their seats through many episodes. Better Call Saul is more about the characters, and while there are some pretty cool action sequences, the level is not nearly on par.

With Jimmy moving further and further to the dark side, we suspect that the upcoming season of Better Call Saul might be far more action-packed than the first ones. Still, it would be hard to surpass some of the amazing scenes in Breaking Bad when it comes to the action department.

7 You Know What To Look Forward To: Better Call Saul 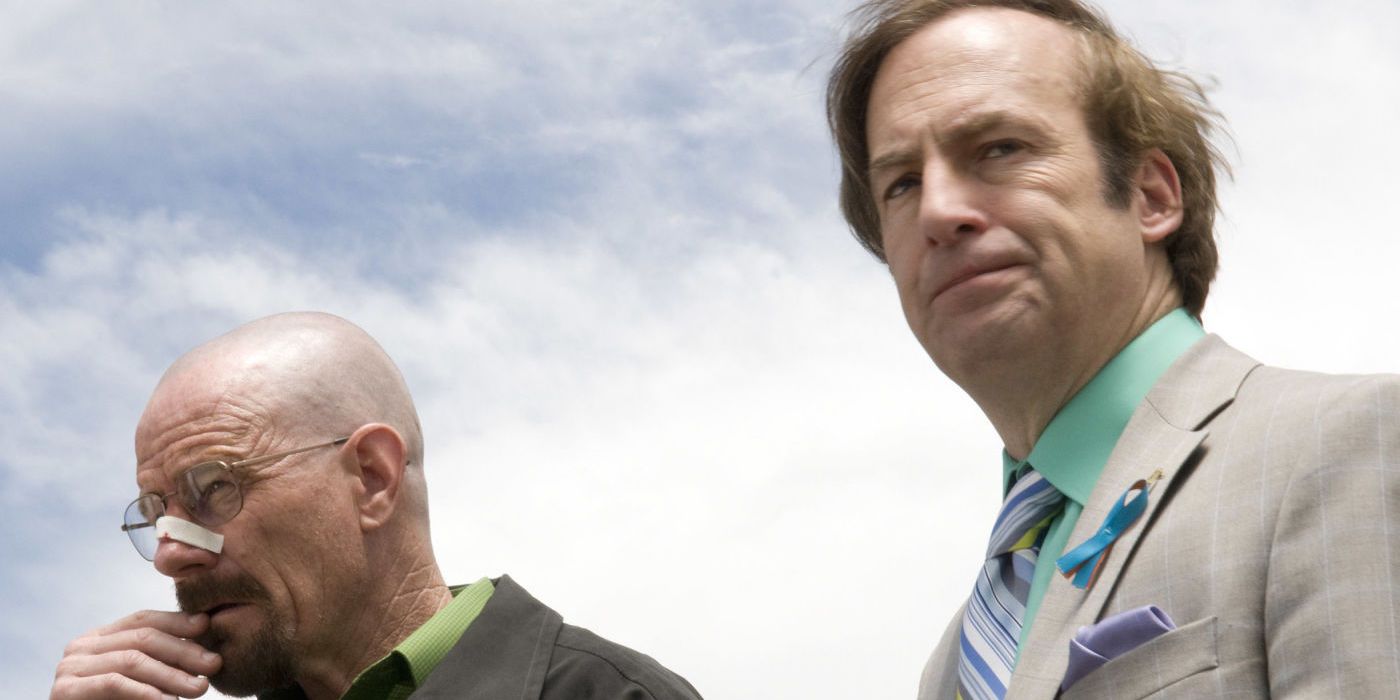 Oddly, knowing what the outcome is in Better Call Saul makes it all the more interesting. We know where Jimmy ends up, how he meets Walter White, and what happens to him at the end of Breaking Bad. But how did he get to that point?

Seeing the slow progression makes for a compelling story that you want to follow all the way to the end to be able to connect some dots and get a better understanding of why Jimmy is the way he is. 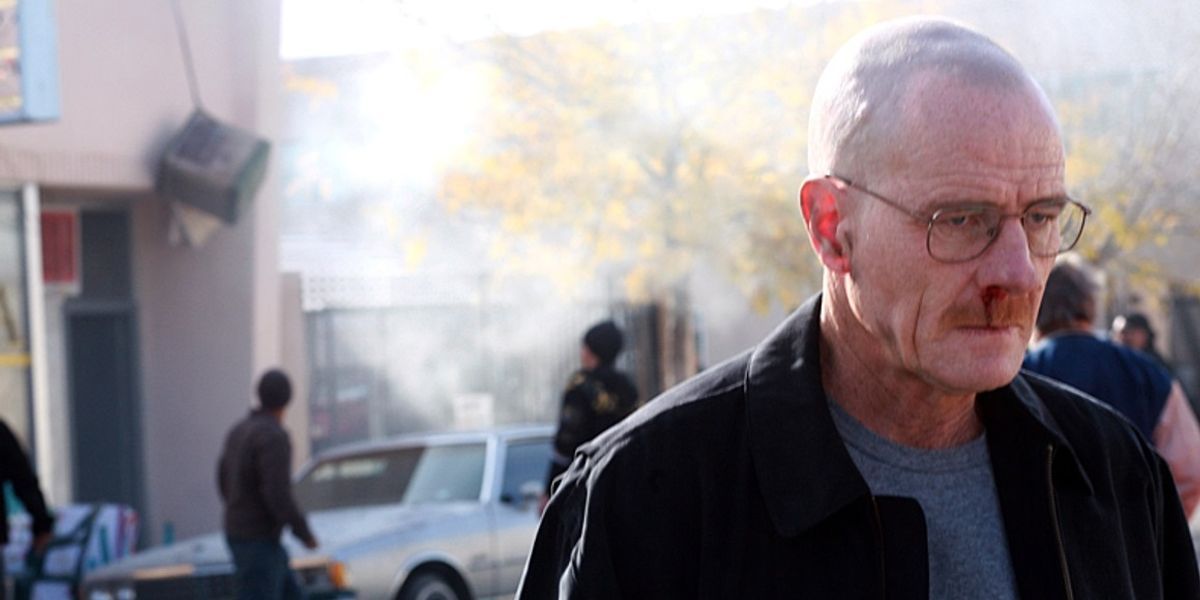 I mean, Walter White. Heisenberg. His many iconic quotable lines like “I am the danger,” and his despicable moves, like poisoning Brock and watching Jane choke on her own vomit, are unbeatable. Walter White remains one of the best characters on television ever, so the very fact that he doesn’t appear in Better Call Saul makes Breaking Bad the better show.

It is possible that Walter White could appear towards the end of Better Call Saul, assuming the series takes viewers right up to the point that Saul meets him. Still, five seasons of Walter White is hard to compete with. 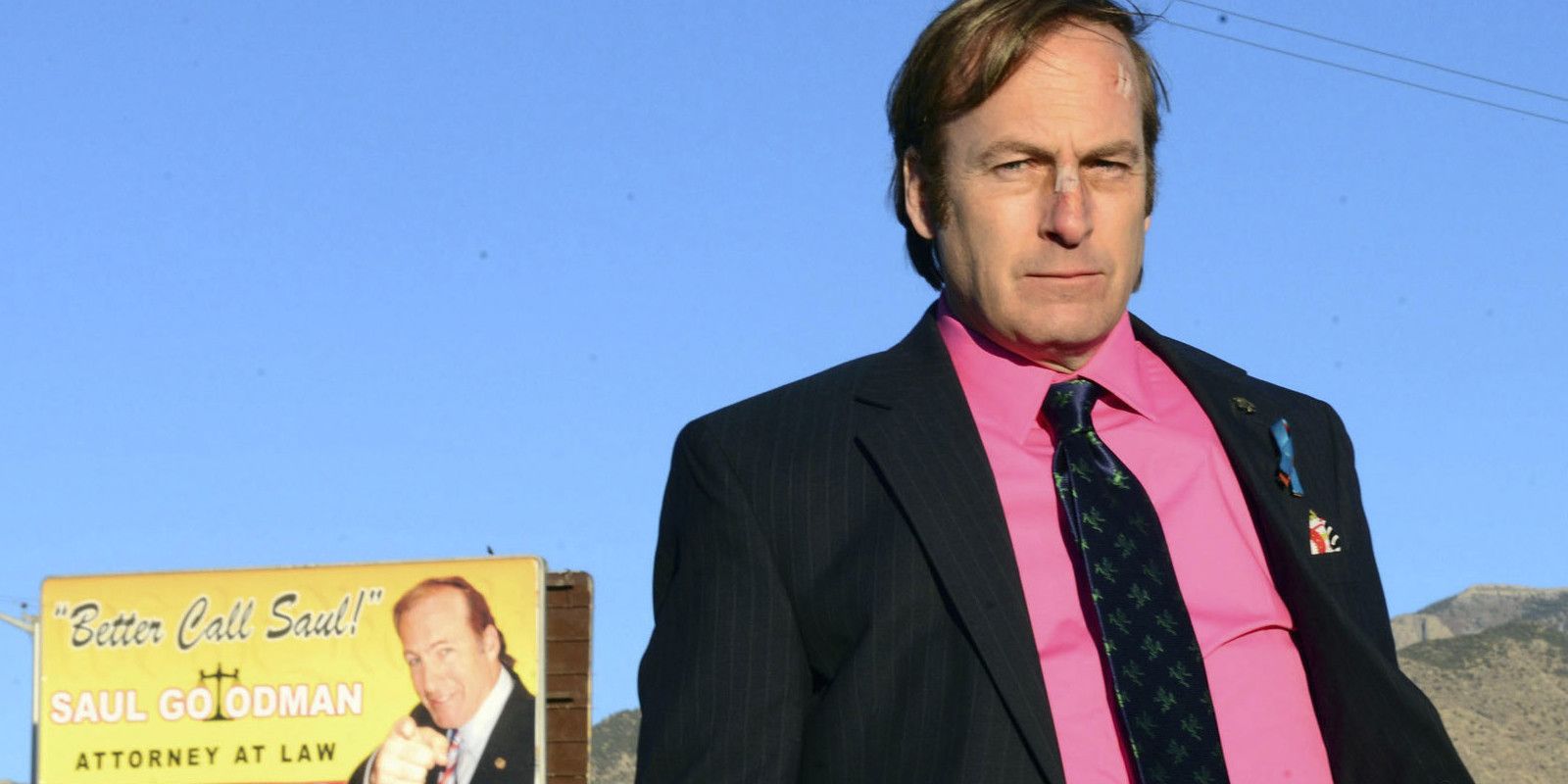 While we got a little understanding of who Walter White was before he got his cancer diagnosis through the first few episodes of the series, from that point on, it was a rapid descent into Heisenberg.

With Better Call Saul, we’ve gotten to see Jimmy try and try again to be a better person and fall back into his old ways every time. At the end of the last season, he seemed to have finally reached his breaking point. But it took a few seasons to even get there, providing a back story that was much deeper and more detailed.

See also  The Flash 10 Most Hilarious Memes Of All Time 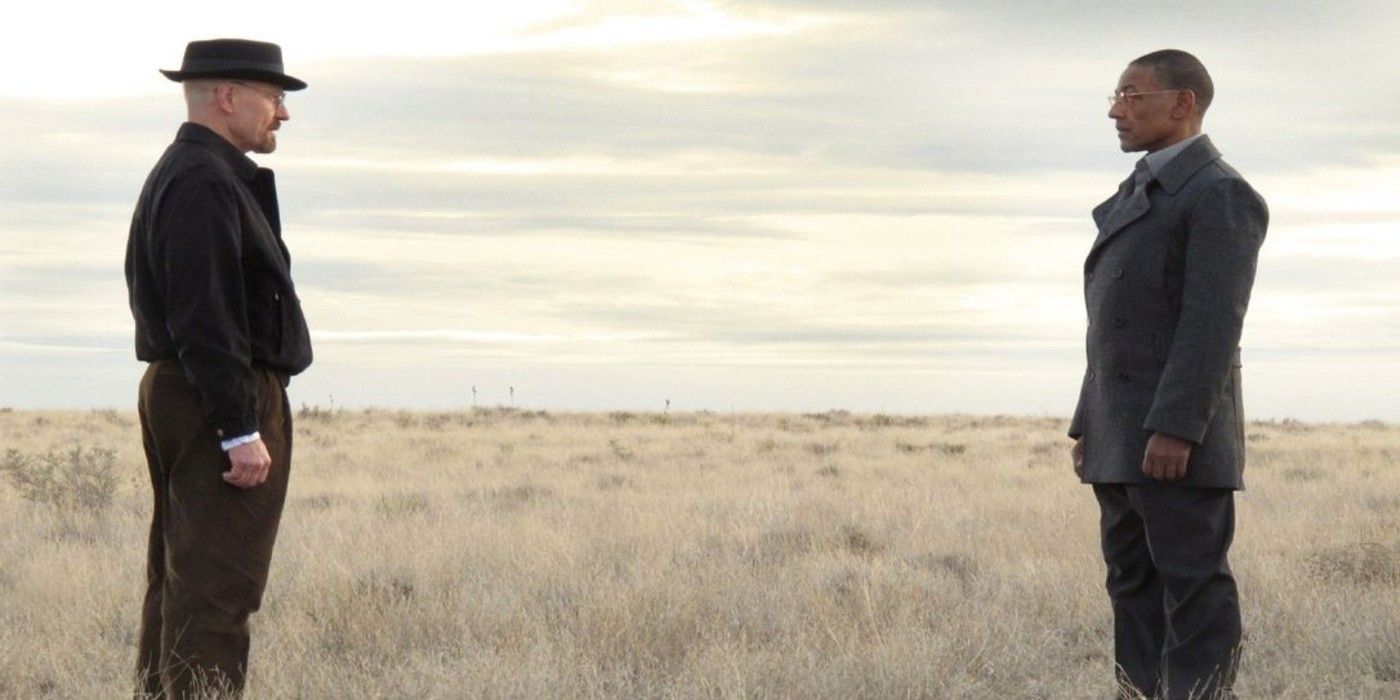 If you’re into violence and bloodshed, Better Call Saul has nothing on Breaking Bad. It just can’t compete. There were scenes in Breaking Bad where you probably had to look away, or at least cringed at the sight of someone being tortured, maimed, killed, or even just interrogated by an intimidating figure.

For fans of that genre, you won’t get the same blood and gore on Better Call Saul as you do on Breaking Bad, making the latter the better show all around when it comes to cringe-worthy excitement and drama. 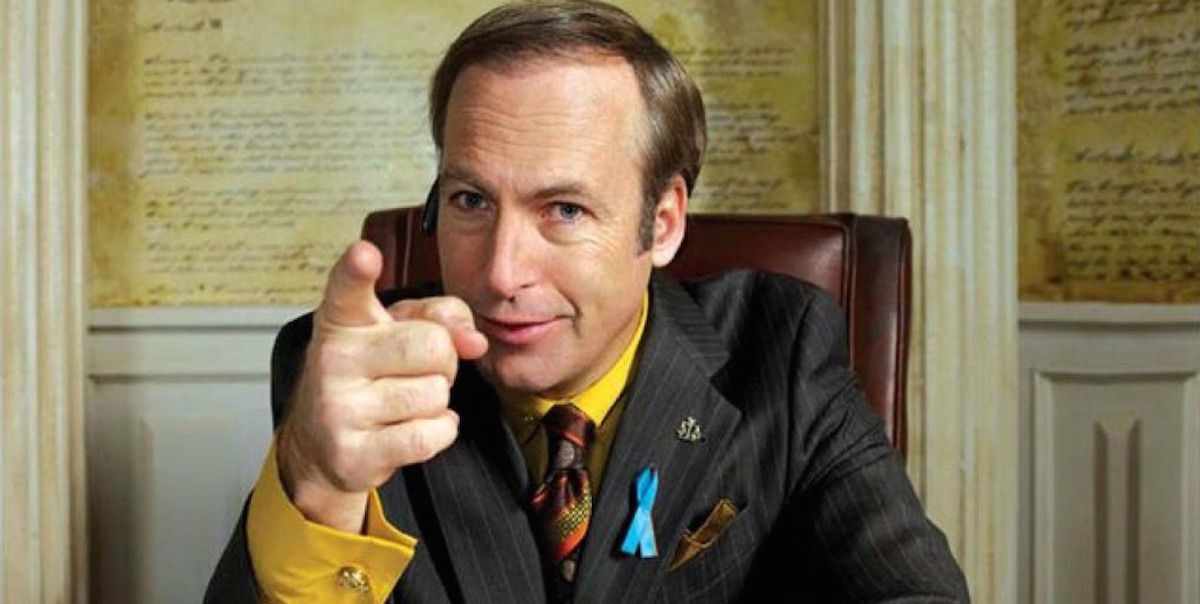 While we get a taste of what and who Saul is in Breaking Bad, and see some of the clever things he did and his ways of thinking, we really get to see how clever a con man he is in Better Call Saul. We see him find the craziest ways to make money and turn situations around to his benefit.

What we also see is that, despite his status working from criminals, Saul is, in fact, a pretty skilled and intelligent lawyer who uses his knowledge for bad instead of good. He might not even realize how good of a lawyer he is! 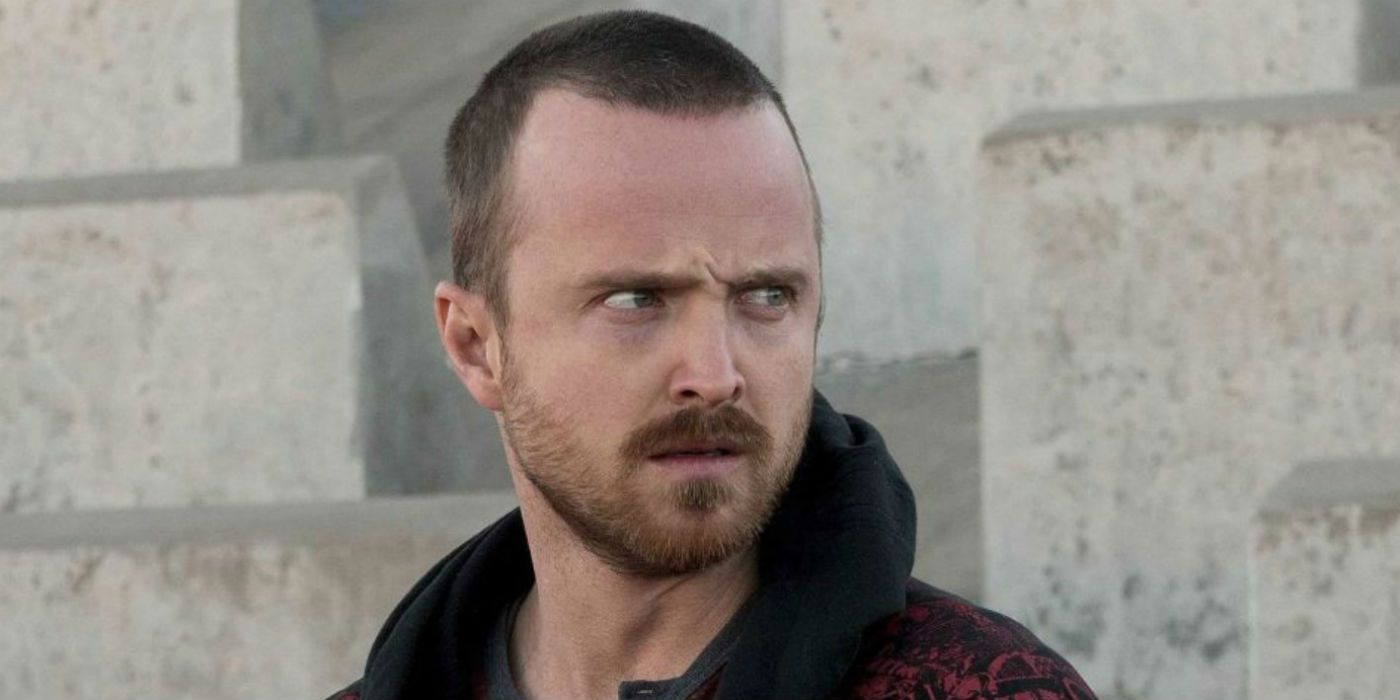 Jesse Pinkman was the Robin to Walter White’s Batman, so him missing from Better Call Saul as well is a negative. While there could be an opportunity for him to appear somehow – maybe he met Saul earlier and didn’t remember – it’s unlikely.

While Saul and his girlfriend, once co-worker, and friend Kim make a great team, let’s face it, they’re no Walter White and Jesse Pinkman. That team was so great, in fact, that Pinkman’s character was kept in the show even though he was originally supposed to be written out.

Mike was a big part of Breaking Bad, and he’s an even bigger part of Better Call Saul. While the latter series focuses on the backstory of Saul Goodman, we also get a bonus of seeing more of Mike, and how he ended up in this criminal world as well.

A former cop, we know from Breaking Bad that Mike’s son was killed and he does whatever it takes to ensure there’s money for his daughter-in-law and granddaughter whenever he’s gone. But Better Call Saul provides more insight into how he got his start, and just how deep he was into the drug underworld before ever even meeting Walter White.