Brooklyn NineNine Why Rosa Was Barely In The Season 7 Premiere

Brooklyn Nine-Nine: Why Rosa Was Barely In The Season 7 Premiere

Detective Rosa Diaz (Stephanie Beatriz) was barely a factor in the season 7 premiere of Brooklyn Nine-Nine — here’s the real reason why.

You Are Reading :Brooklyn NineNine Why Rosa Was Barely In The Season 7 Premiere 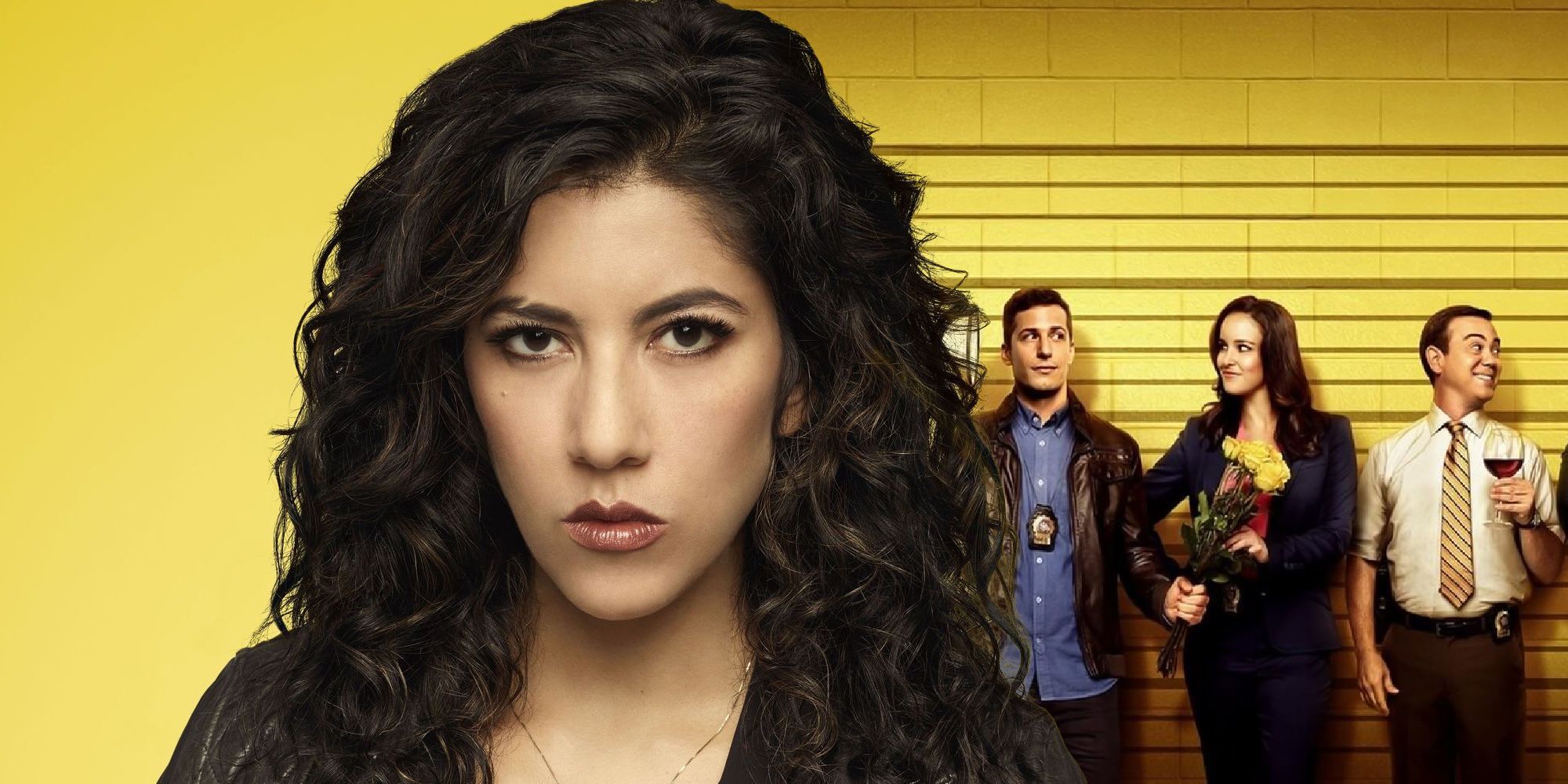 Rosa Diaz (Stephanie Beatriz) was barely in Brooklyn Nine-Nine season 7 premiere. The police sitcom’s best asset is the chemistry among its characters, so whenever one or two members of the 99th precinct is missing, it’s immediately noticeable. Case in point when Rosa was largely absent in the show’s season 7 premiere.

Over its seven years on the air, Brooklyn Nine-Nine has mostly kept its core ensemble cast intact, except for Chelsea Peretti’s exit leading to Gina Linetti resigning as Captain Raymond Holt’s (Andre Braugher) assistant. It’s unclear why the actress left the show as there hasn’t been any straightforward answer regarding it. What she said, however, is that it wasn’t solely her decision, which means that it might have something to do with production issues like budget cuts. Other than her, the sitcom has regularly featured its core cast in every single episode. There’s a case to be made that the show’s true leads are Jake Peralta (Andy Samberg) and Captain Holt, but Brooklyn Nine-Nine wouldn’t have its legion of fans without the rest of the cast. So while the series typically crafts its main plotlines around them, it always makes sure that the rest of the 99 gang is involved one way or another.

So when Rosa wasn’t around when the team was dealing with Captain Holt’s demotion and everything else that came with it, including the introduction of his replacement, Julie Kim (Nicole Bilderback), some took it as a potential cause of concern. Brooklyn Nine-Nine briefly explained Rosa was taking a couple of days off, but what happened was, filming for Brooklyn Nine-Nine overlapped with the production of Lin-Manuel Miranda’s In the Heights in which Beatriz was cast as Carla. 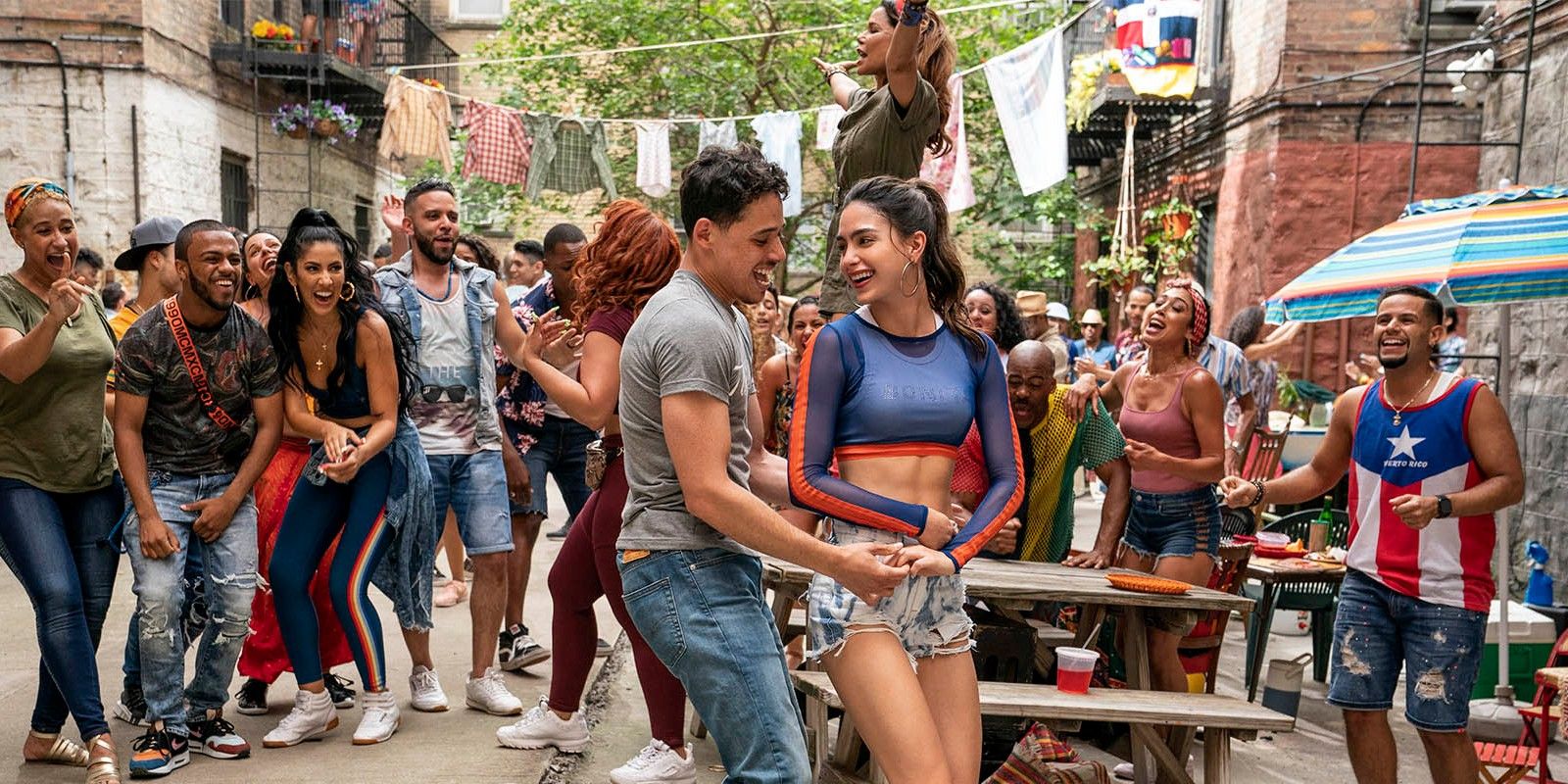 The actress’ castmates on Brooklyn Nine-Nine were nothing but happy for her, so the show’s executive producers found a way to make everything work. Explaining how everything came to be with TV Line, co-creator Dan Goor added that, thankfully, only the season 7 premiere was affected. “We were accommodating her [shooting schedule on In the Heights]. We were so excited that she was able to do a movie with Amy’s brother! At least we got her in the cold open. It was the only episode that was affected.” Rosa eventually returned to 99 and help everyone deal with Captain Holt’s absence and ultimate return, not to mention the death of Madeline Wuntch (Kyra Sedgwick).

It was a nice gesture from Brooklyn Nine-Nine’s executive producers to allow Beatriz some time off for her other endeavor. That said, it’s also worth noting that Miranda has a working relationship with the show, having played Amy Santiago’s (Melissa Fumero) overachiever brother, so Goor and his colleagues have a soft spot for him. Perhaps another cameo for David Santiago is in the cards for season 8.