Celeste Confirms That Madeline is Trans

Celeste Confirms That Madeline is Trans

Celeste’s director and designer confirms that protagonist Madeline is trans, confirming a fan theory about the game’s epilogue.

You Are Reading :Celeste Confirms That Madeline is Trans 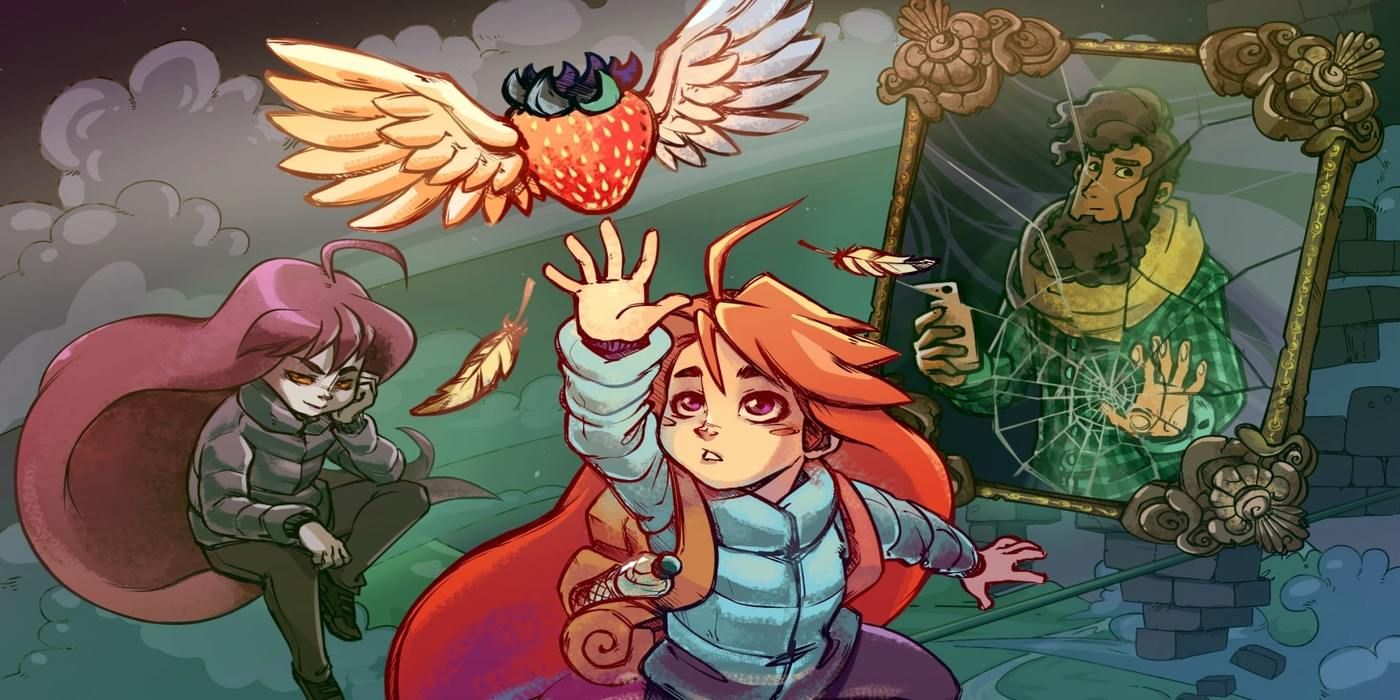 The director of the hit platformer Celeste has confirmed that Madeline, the game’s protagonist, is trans, according to a blog posted on their website. This follows some hints in the game’s epilogue expansion which led many fans to speculate that Madeline was trans.

Celeste is a highly-acclaimed precision platformer that tells the story of Madeline, a young woman who hopes to move beyond a stagnant period in her life by climbing the fabled Celeste Mountain. As Madeline climbs the mountain, she encounters a range of obstacles holding her back, including a shadow version of herself that embodies her negative emotions. As Madeline and the player overcome Celeste’s demanding platforming challenges, Madeline grows more at ease with herself, and confident in her ability to accomplish whatever she sets her mind to.

Director Maddy Thorson, who uses they/them pronouns, confirmed that Madeline was trans while noting that they are trans, as well. Thorson did not identify as trans during the development of Celeste, and their process of self-discovery mirrors that of Madeline herself. The most explicit reference to this aspect of Madeline’s identity comes during Celeste’s brutally difficult Farewell content update, when Madeline can be seen to have the trans pride flag on her desk during a cutscene.

Thorson also acknowledges that Madeline’s trans identity is never brought up within the game’s narrative, and that this could be a potential source of criticism. In particular, Thorson acknowledges the similarity to Harry Potter author J.K. Rowling retroactively declaring the beloved wizard Albus Dumbledore to be gay. However, this is partially explained by Thorson’s gradual self-realization, and also by Thorson’s belief that Madeline should be afforded some degree of privacy. Given how realistically Celeste treats the topics of depression and anxiety, it only makes sense that it would treat Madeline’s privacy in a realistic fashion as well.

Trans representation in gaming has recently taken some strides through games like The Last of Us Part II and Tell Me Why. Still, representation across a range of genres is essential, and Celeste may be one of the first platformers to feature a trans protagonist. Given its themes of perseverance and self-discovery, Celeste can serve as an especially powerful metaphor for body dysmorphia and the importance of living as one’s most authentic self. This does not take away from the game’s explicit discussions of mental health and grief, but rather helps to contextualize them in a new way.

Of course, Celeste is not the first non-cisgender protagonist of a blockbuster indie game. For example, the highly-anticipated episodic release Deltarune features protagonist Kris, whose gender is never specified. Hopefully these games will pave the way for respectful representation of diverse gender identities in future games from both major and indie studios.

Celeste is available now for the Nintendo Switch, PS4, Xbox One, PC, and Google Stadia.