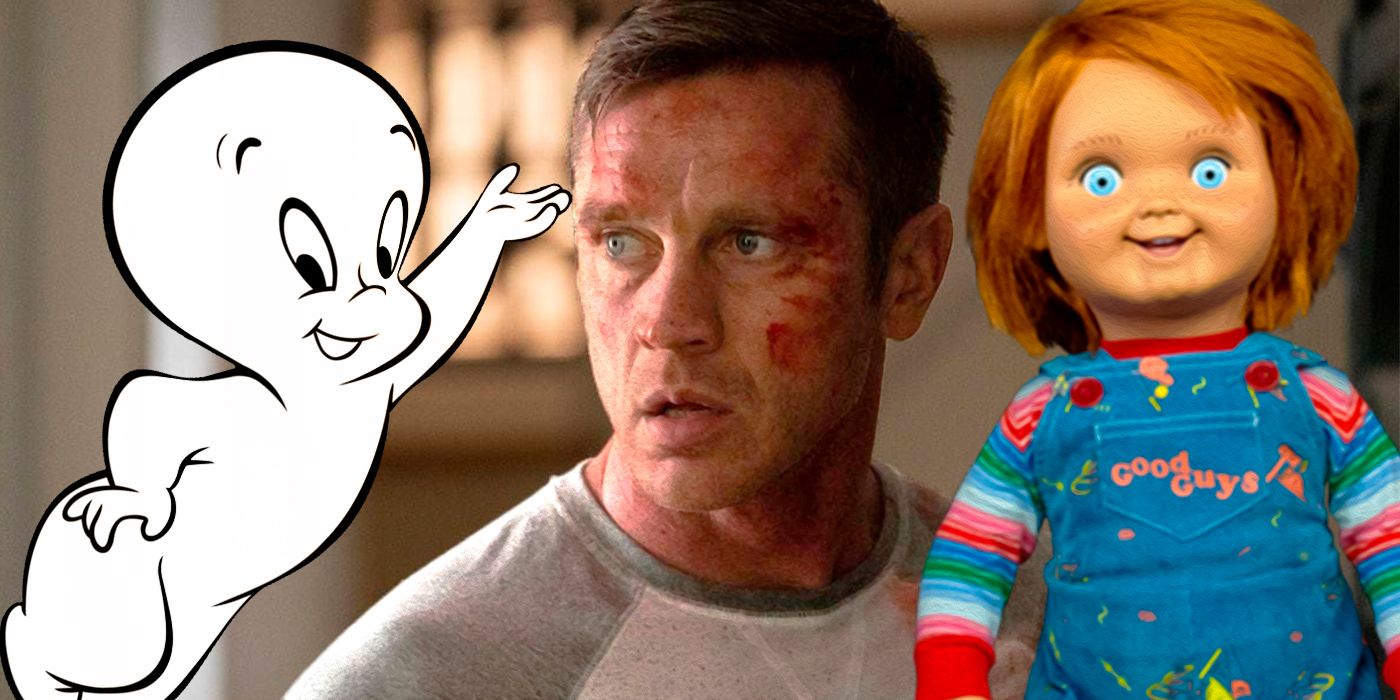 Recurring cast member Devon Sawa, who plays Logan Wheeler on the Syfy/USA series, revealed on Twitter, “Fun fact: before the hello kitty mask you see Chucky wearing in the scene of him out trick or treating, they pushed to clear a Casper [the Friendly Ghost] mask.” Unfortunately, as Sawa put it, the cameo did not make it into the show “for whatever reason.” He added that he was a supporter of the idea, saying it “would’ve been cool” if it happened.

Syfy and USA’s new take on the long-running Child’s Play franchise was developed separately from the cinematic Child’s Play reimagining, which was released in 2019, with long-standing Joker voice actor Mark Hamill taking on the role of the artificially intelligent villain, Buddi. In opposition to the liberties taken in the recent film, the new show aims to skew closer to the source material, portraying the monstrous toy as a supernatural threat rather than a technological one.

Writer and franchise creator Don Mancini recently spoke about the creative freedom he received when developing the show, with Mancini even teasing the potential of sending Chucky into space. The famously foul-mouthed doll was also granted permission to swear, with the caveat that F-bombs must be kept to a relative minimum. This irreverent tone was foreshadowed in the show’s marketing, which billed the Syfy/USA series as “A Classic Coming of Rage Story.”

Chucky airs Tuesdays on Syfy and the USA Network.