Sony’s E3 2016 presentation contains a surprise featuring an old friend – the Crash Bandicoot games are getting remastered from the ground up for the PS4.

You Are Reading :Crash Bandicoot 1 2 and Warped Remastered Announced for PS4 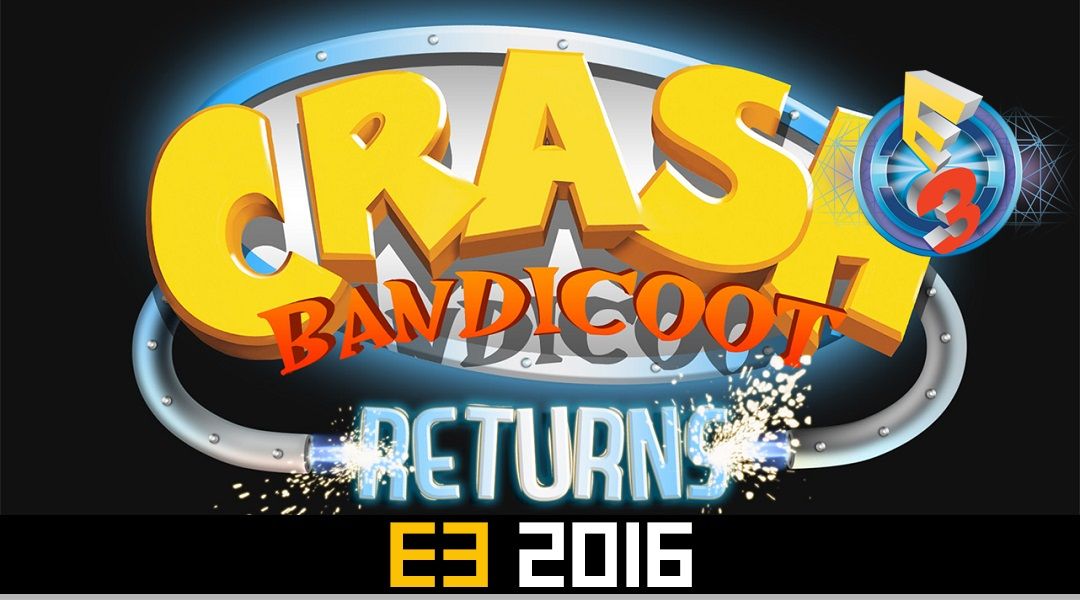 Sony’s E3 2016 presentation contains a surprise featuring an old friend – the Crash Bandicoot games are getting remastered from the ground up for the PS4.

Crash Bandicoot is a series that many PlayStation fans grew up playing, and functioned a lot like Sony’s answer to Super Mario. It should come as no surprise, then, that fans of the Crash Bandicoot series have made Sony very well aware of just how large the demand for new Crash Bandicoot games for the PS4 really is. When news that Crash Bandicoot would feature in Skylanders, however, fans of the series became worried that their favorite Sony animal protagonist would be relegated to a bit-part on the current generation of consoles.

Of course, Sony has been teasing Crash Bandicoot’s return for a while now, but the hints and references had gone on for so long that many gamers assumed it was just a running joke for Sony’s social media departments to toy with the emotions of Crash Bandicoot fans. The news is real, however, and although Sony didn’t have any gameplay footage to display, the audience present still responded with exceptional positivity.

Crash Bandicoot Remastered will be available exclusively on the PS4. No release date has been announced as of this writing.