You Are Reading :Crisis On Infinite Earths Casts The Second Atom (To Replace Brandon Routh) 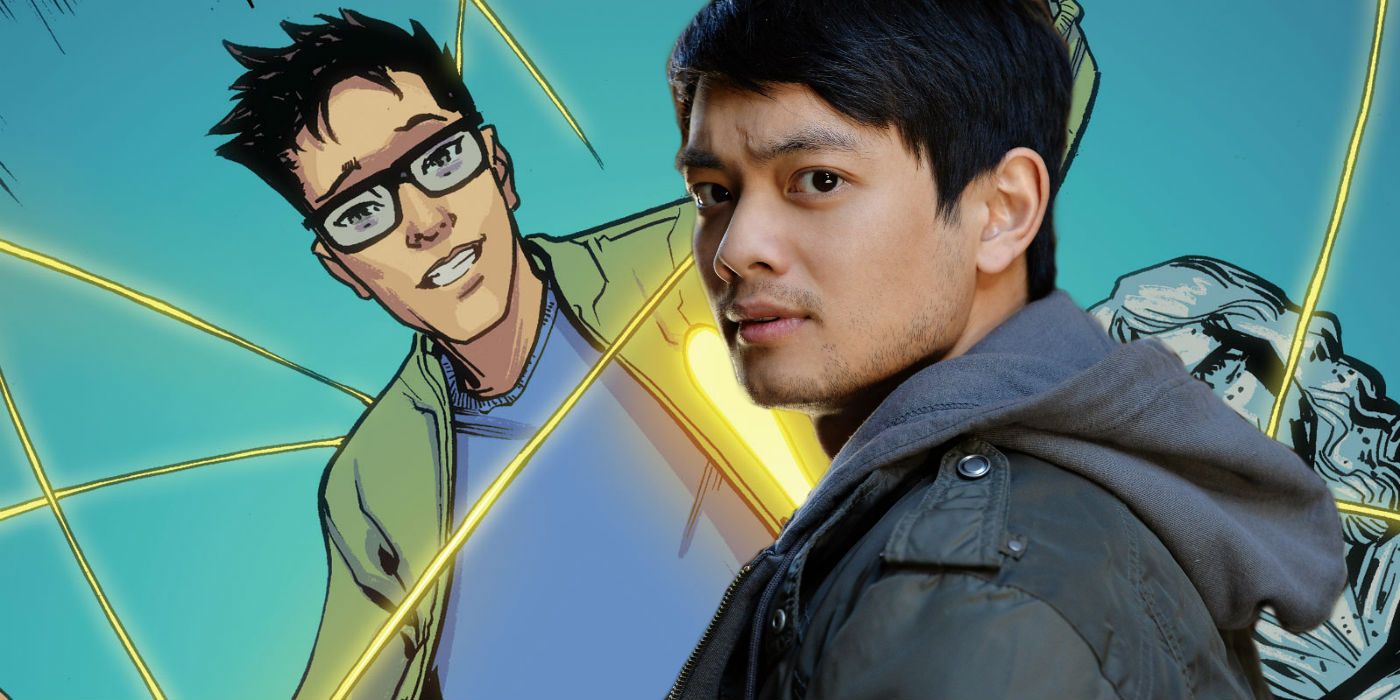 The Arrowverse has cast Osric Chau as Ryan Choi a.k.a. The Atom for their upcoming adaptation of Crisis on Infinite Earths. Based on Marv Wolfman’s seminal 1985 comic book storyline, the five-hour event will see the heroes of Arrow, The Flash, and Supergirl once again join forces – this time to combat the multiverse-destroying threat of The Anti-Monitor.

After sitting out the Elseworlds storyline last year, the cast of Legends of Tomorrow will be an integral part this time around. The newest addition to the Arrowverse – Ruby Rose’s Batwoman – will also return to play a role. For the first time ever, the cast of fellow DC show, Black Lightning, will also feature – after previously occupying its own separate corner of The CW universe. They will be joined by a whole host of blasts from various DC adaptations past, with Smallville’s Tom Welling and Erica Durance confirmed to be reprising their roles of Clark Kent and Lois Lane, respectively. Kevin Conroy – who voiced the animated Batman – will star as an aged Bruce Wayne. 1966’s Batman actor Burt Ward has also been confirmed. Brandon Routh will pull double duty – continuing his regular Legends role as Ray Palmer (also The Atom) and once again donning the famous red cape as the Kingdom Come version of Superman.

According to EW, the epic saga will also introduce another potential Atom into the fold. The outlet has reported that popular comic book character, Ryan Coi, will also appear, and will be played by Chau. Described as a normal, Ivy Town University professor who comes to learn that he has a pivotal role to play in the coming crisis, the character will feature in at least one episode. The character was created by Gail Simone and Grant Morrison. First appearing in 2006’s DCU: Brave New World #1, Choi followed in the footsteps of his idol, Ray Palmer – not just as an educator but also a superhero. Ryan Choi was actually name-dropped by Barry Allen’s time-travelling daughter, Nora, in a season 5 episode of The Flash. 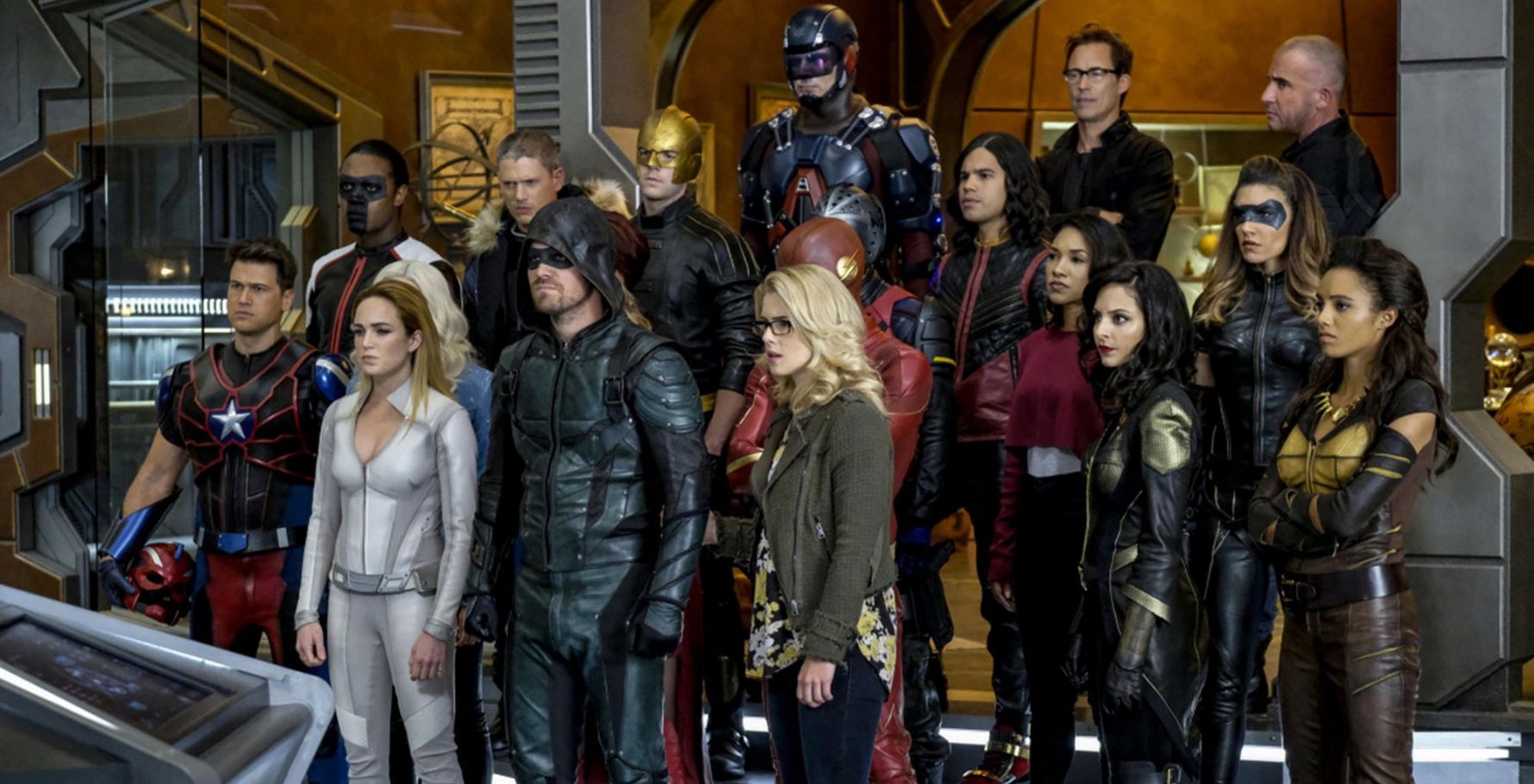 Chau is best known for his recurring role of Kevin Tran on Supernatural. Seeming at first like a normal, everyday teenager, Kevin was ultimately revealed to be a prophet of God. In that capacity, he often aided Sam and Dean Winchester in their various quests. Even though the character was killed off in season 9, death has never proven to be the end on the long-running, fellow CW show. Chau’s Kevin later appeared as a ghost and then an alternate world version. Like Arrow, the next season of Supernatural will be the last. As such, Chau could reprise the role one last time. Chau also had a prominent role in the short-lived BBC series, Dirk Gently’s Holistic Detective Agency.

The news has come in the wake of the announcement that Routh will be leaving the role of Ray Palmer behind in the upcoming Legends of Tomorrow season. As a result, the question will no doubt emerge as to whether Chau will play the role merely in the crossover or whether he will take over the Atom mantle full time in one of the individual CW shows? Whatever the case, Chau is certainly a popular and worthy choice – even just based on the similarities between Ryan and Chau’s role of Kevin, as an normal person thrust into extraordinary circumstances. As to what the future holds for the Atom title, fans will know soon enough, as more developments inevitably come to light.