DCs Newest Hero Wears a Mask to Hide His Race

DC’s Newest Hero Wears a Mask to Hide His Race

DC’s newest Mister Miracle refuses to unmask despite the public’s demands to see the man behind the mask – and he’s got a valid reason for refusing.

You Are Reading :DCs Newest Hero Wears a Mask to Hide His Race 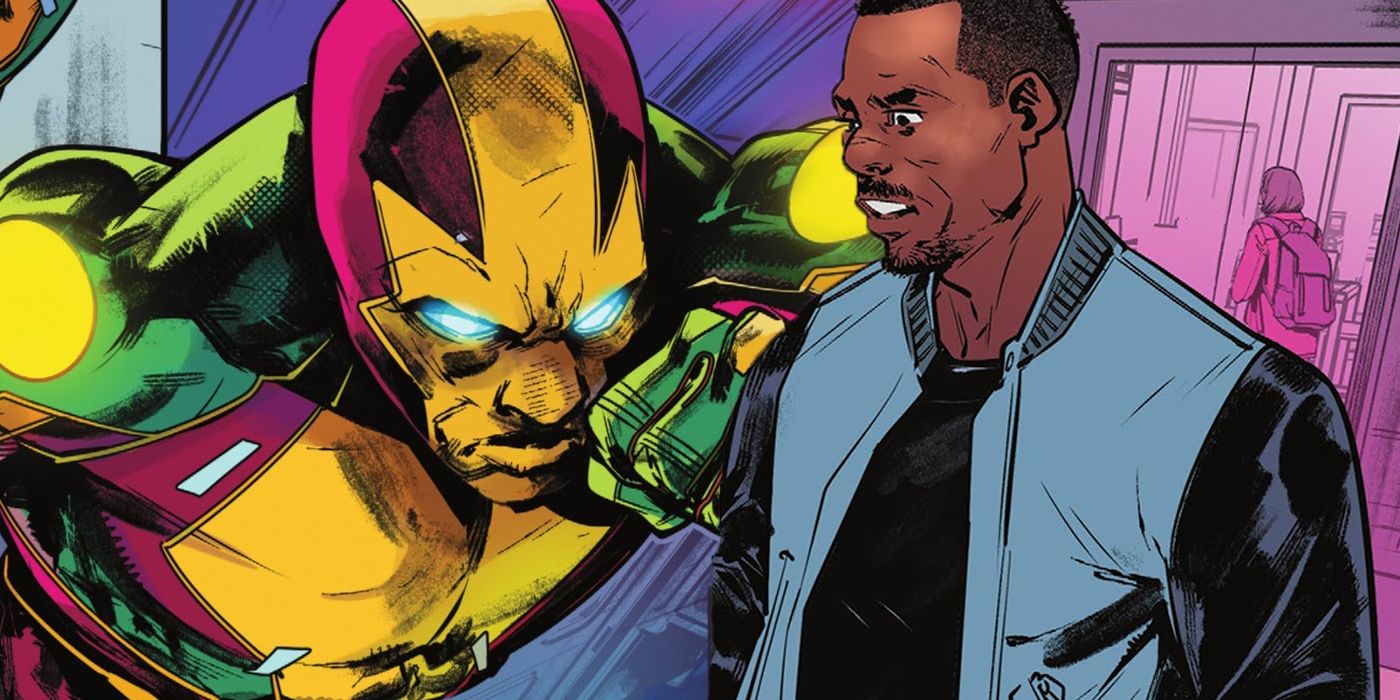 Warning! Spoiler for Mister Miracle: The Source of Freedom #1 by DC Comics below.

The new Mister Miracle is adored by the public, but he refuses their requests to take off his mask and reveal his true identity because he’s worried about how they might react to learning he’s actually a Black man. In Mister Miracle: The Source of Freedom #1, Shilo Norman reveals the truth behind his refusal to show his face to the public, as he admits wearing his costume is the only time he truly feels free.

Mister Miracle was originally created by Jack Kirby, as the hero was a superpowered New God who landed on Earth and became the world’s greatest escape artist. That main version of the character, Scott Free, received his costume from Thaddeus Brown, the original Mister Miracle. Thaddeus mentored both Scott and another escape artist, Shilo Norman, before he was murdered. Shilo has recently returned in Mister Miracle: The Source of Freedom, where it’s revealed a big reason why he won’t reveal his face to the public is because of what happened with Thaddeus when he did the same decades ago.

In Mister Miracle: The Source of Freedom #1 by Brandon Easton, Fico Ossio, Rico Renzi, and Rob Leigh, Norman’s Mister Miracle is beloved by the public, and in a meeting to discuss how to improve his action figures sales, it’s suggested he remove his mask. Norman argues that his anonymity is his selling point and when he’s asked if it’s because he’s African American, he says he’s not ashamed of who he is, even if the public turned on the first Black Mister Miracle, Thaddeus Brown. When a social media campaign wanting Norman to #RemoveTheMask, Norman breaks down why he simply can’t. 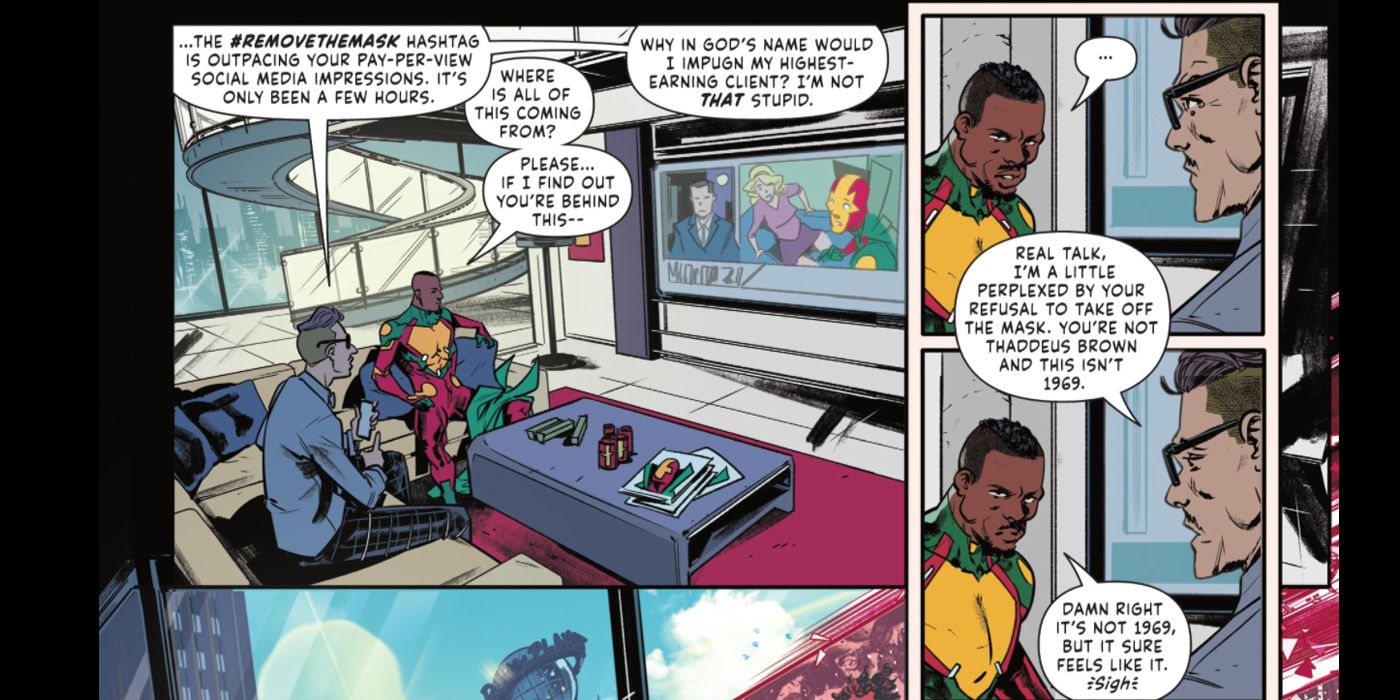 Norman says it might not be 1969, but “it sure feels like it.” He explained that even when mainstream society sees the numerous injustices Black people face, they don’t sympathize or call for equality – and in some cases, it only causes more hatred. He describes how despite saving countless lives, he still notices white women clutching their purses when he walks by them. Norman says Black people still are dealing with Jim Crow laws and that when he wears his mask, it’s the only time he truly feels free.

Mister Miracle: The Source of Freedom #1 brilliantly breaks down that even a beloved, heroic Black man in America is still impacted by racism on a daily basis, revealing why it’s not easy for him to just unmask to the public. Even as one of the most famous heroes on Earth, Norman knows revealing his true identity won’t make him immune from the discrimination and systemic racism that he and other Black people unfairly face in their day-to-day lives. Mister Miracle prefers to keep his mask on and let his actions do the talking.