Upon completion of Destiny 2’s Forsaken campaign, Petra leaves Guardians with the broken talisman, key to gaining full access to the Dreaming City.

You Are Reading :Destiny 2 Key of Light and Darkness Quest Guide 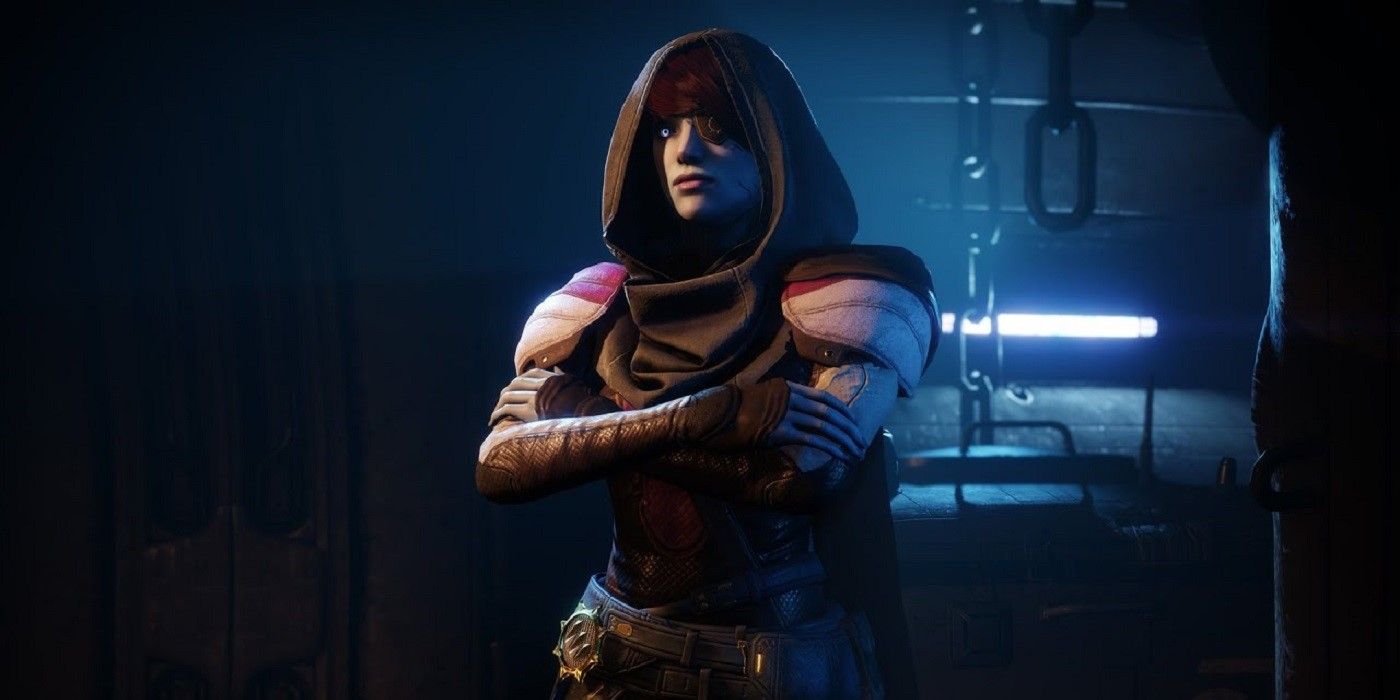 Long before the chilling events of current expansion Beyond Light, the ending of the Forsaken campaign in Destiny 2 gives Guardians some much needed closure over earlier events. However, the satisfying conclusion also leaves Guardians with a mysterious object in the form of a broken talisman, a reward from Petra. Despite its poor state, it serves as the key to gaining full access to the Dreaming City.

To fix the talisman, Guardians will require the help of The Spider to get started on the Key of Light and Darkness quest. This grants an entire new host of objectives that will require players to complete quite a few missions, as well as taking on some tough groups of enemies. It wouldn’t be a bad idea to take advantage of powerful armor from the current season as well as any exotics to make sure you can get the job done.

After talking to The Spider, Guardians are left with three clues as to where they should begin looking for the talisman’s missing fragments. The locations are tied to three Lost Sectors across the Tangled Shore. Granted, there are only five total in the region, but this guide will direct one to the specific three required to complete the talisman. Of course, Guardians will need to clear all enemies in the Lost Sector in order to properly mend their broken talisman. 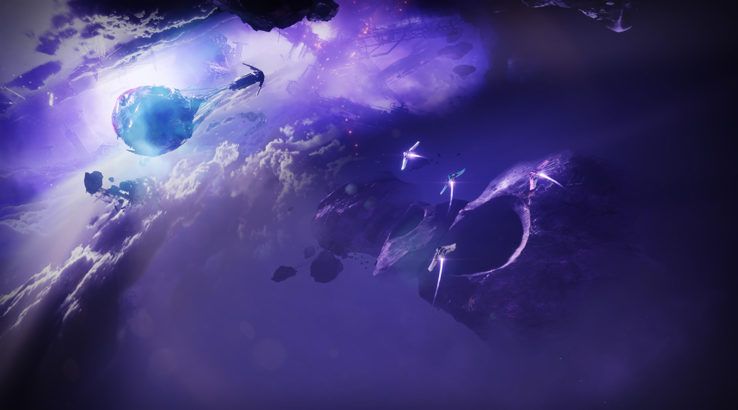 The first clue on the list tells Guardians that the first fragment is located “in an old Corsair hideout.” This is referring to the Shipyard AWO-43 Lost Sector, which is located in Jetsam of Saturn. This is to the west of where Spider’s hideout is positioned.

The second clue states that the talisman piece is located “in the heart of the Spider’s web.” This isn’t necessarily in the vicinity of The Spider himself, though the nearby Lost Sector the clue is referring to, The Empty Tank, is located east of his hideout.

The final clue directs Guardians to a talisman piece located “in a rare green place.” That location is the Trapper Cave Lost Sector which can be found in Four-Horn Gulch on the eastern side of the Tangled Shore.

Now that the talisman is fixed, The Spider will inform the player that it must be attuned to “that troublesome half of the Awoken’s nature,” a.k.a the Darkness. Essentially, Guardians are required to destroy Taken enemies to charge the talisman with Darkness so that it may open the door to the Dreaming City.

Io is no longer a viable option to find Taken, though they can still be found on the EDZ, specifically the Lake of Shadows strike, Gambit, or even the Harbinger mission. Of course, Guardians won’t need to visit all of these places, as long as they manage to kill enough Taken to complete the objective. Once the talisman is fully charged the talisman will become an Imbalanced Awoken Talisman, although that won’t be the end of the charging process. 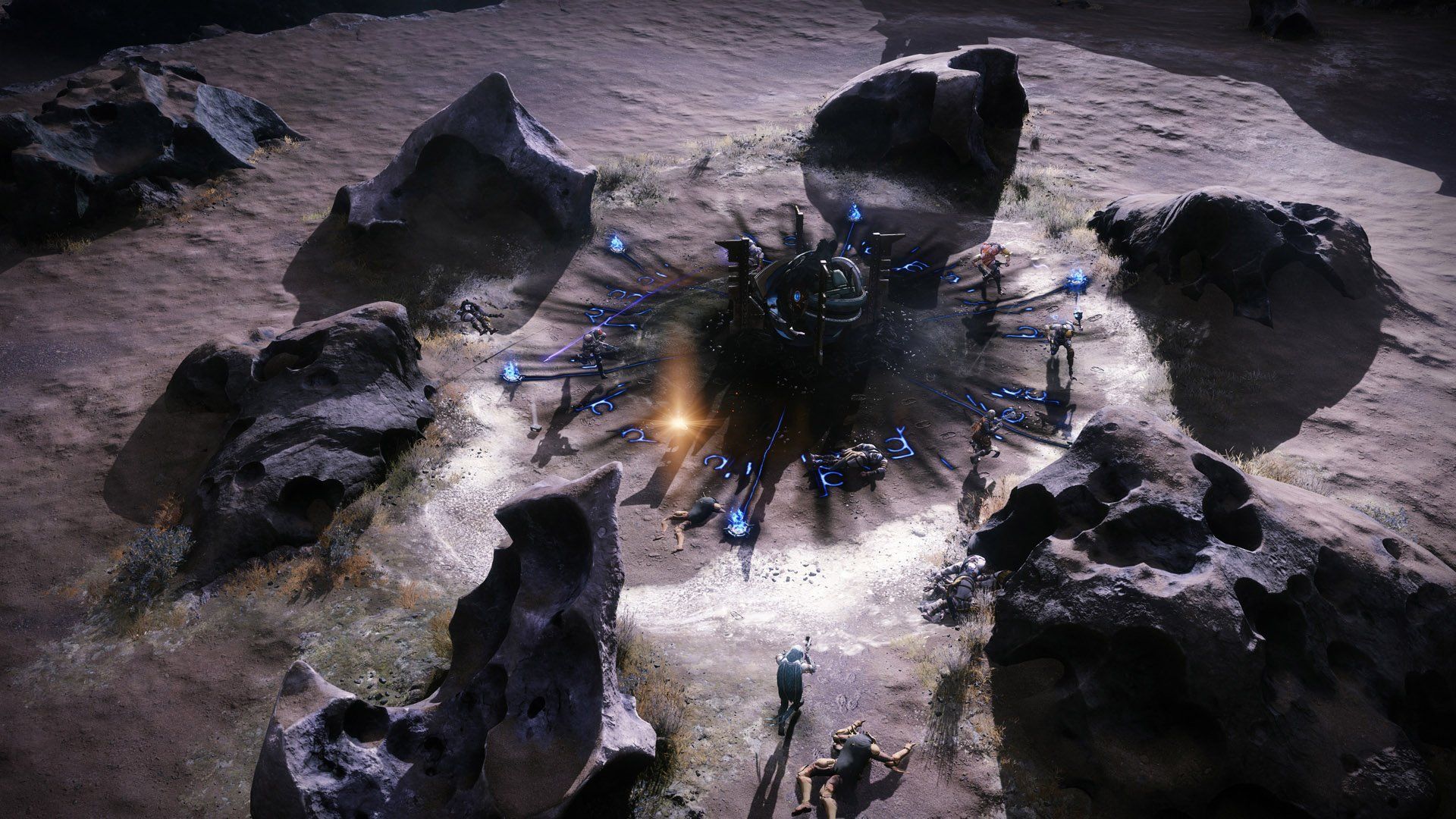 Once all of the Taken enemies are destroyed and the event complete, the talisman will become the Balanced Awoken Talisman. Guardians will need to take the item to Spider to continue. 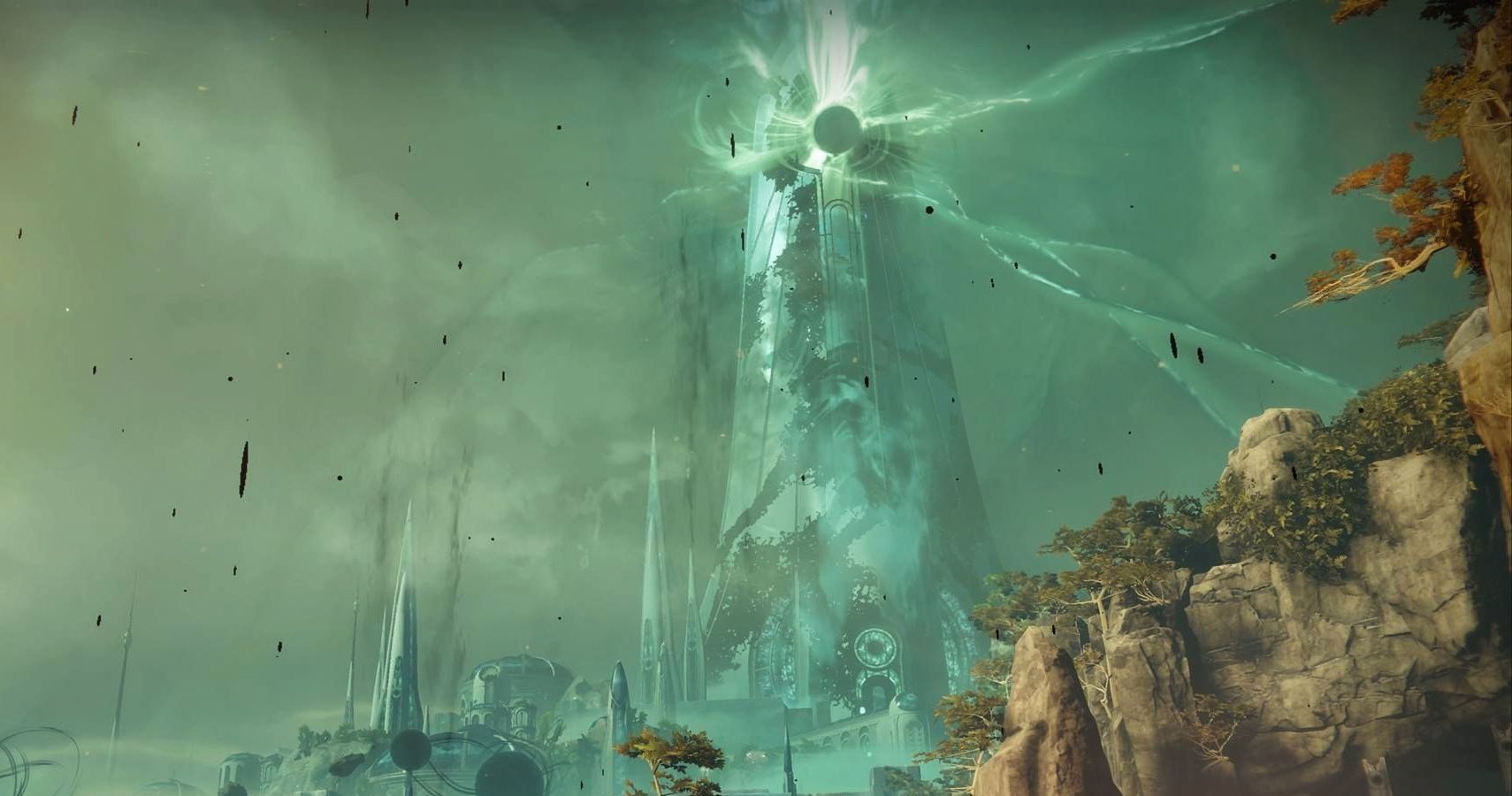 The final step of the quest tasks players with completing Awakening, the final mission and a part of the Beyond the Watchtower campaign. The original light level requirement for this was 500 which may make the encounter sound extremely easy, though most Destiny 2 activities scale with Power Level. That means Guardians will want to bring some powerful gear and even ask a friend or two for some backup.

In the mission, Guardians will need to fight enemies as well as do a little platforming and dimension hopping before reaching a temple. Inside, Petra will give players the final task of clearing any enemies outside, then destroying Elikaa to obtain the offering. Bringing it to Petra will complete the final step of the questline.

Although this quest was once a requirement in order to unlock the Wish-Ender exotic bow, the “New Light” update has changed that, omitting this quest as a prerequisite. Still, it won’t be long before all Forsaken content is locked away in the Destiny Content Vault, meaning any Destiny 2 lore masters will want to complete as much of it as possible.

Destiny 2 and its expansions are now available on PC, PS4, PS5, Xbox One, Xbox Series X/S, and Stadia.