Destiny Will Fix Matchmaking This Week

Destiny Will Fix Matchmaking This Week

Bungie confirms that Destiny will receive matchmaking fixes later this week, as the studio pledges to improve communication with players moving forward.

You Are Reading :Destiny Will Fix Matchmaking This Week 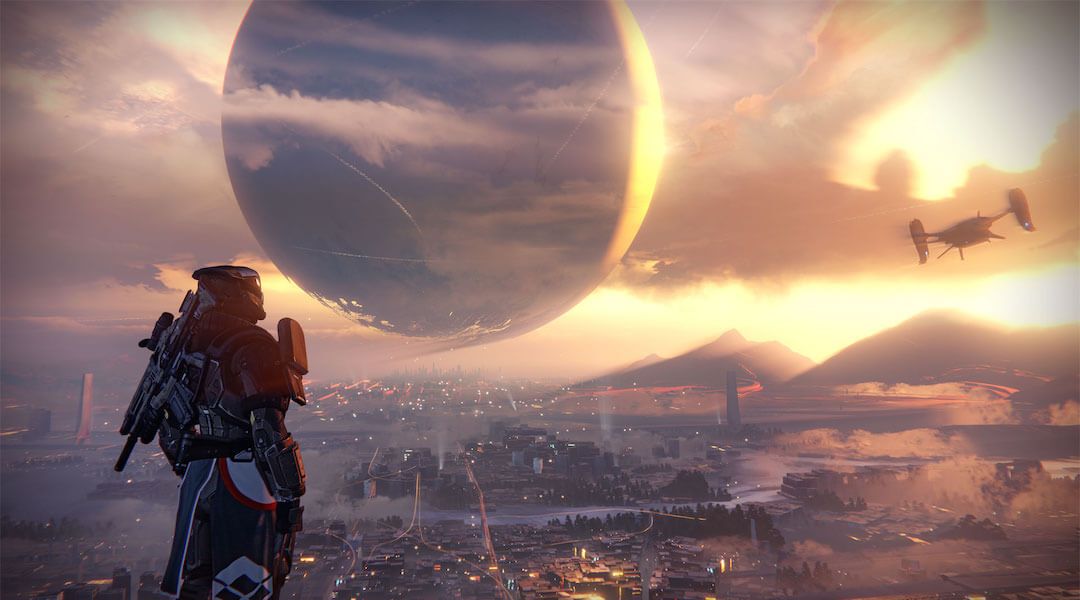 Bungie confirms that Destiny will receive matchmaking fixes later this week, as the studio pledges to improve communication with players moving forward.

It’s been announced that we’ll start seeing improvements to the state of matchmaking in Destiny later this week. Bungie will apparently attempt to fix issues relating to connection quality and latency, but has also pledged to renew efforts to communicate better with the game’s fanbase.

Last week, Bungie confirmed that a skill-based matchmaking system had been activated in the game without players being made aware. The game’s passionate community responded harshly, largely unimpressed that the developers had made such sweeping changes to the title without involving tenured players in the conversation.

Even worse, the changes made to matchmaking introduced new latency issues and significantly affected the amount of time Guardians would spend in orbit while other players are found. While Crucible play might be more competitive as a result, it’s come at the cost of some basic elements of the overall experience.

Now, Bungie has announced in a blog post that more changes are coming later in the week. Fixes are set to be rolled out across the Iron Banner event that starts on Tuesday, with further work being implemented on Wednesday based on response to the first raft of changes and data collected internally.

Crucially, the studio has also given fans word that the community will be more involved in decisions such as this going forward. Communication between players and developers has been a point of contention for Destiny fans in recent months, as some fans have felt uninformed on the direction that the game is headed in.

Other than court documents released in early 2015, we don’t know all that much about what’s in store for Destiny. Releases up to The Taken King mimicked the ten-year plan in place ahead of release, but it seems likely that this long-term projection has since been amended.

For some Destiny players who have been engrossed by the game for well over a year, that’s simply not good enough. A game like this can change enormously based on the flow of content, or indeed well-intentioned tweaks from its developers, so many fans are keen to ensure that the experience isn’t harmed.

There’s clearly a problem brewing between Bungie and the Destiny community — but the studio’s comments today demonstrate an awareness of the issue. The next few months are going to be crucial for the game’s continued success, but the fact that its developers are taking responsibility for the matter and committing to better communication bodes well for some resolution.