Demon’s Souls is a massive game just like the rest of FromSoftware’s Souls games, and players will likely wonder how multiple endings might factor in.

You Are Reading :Does Demons Souls PS5 Have Multiple Endings 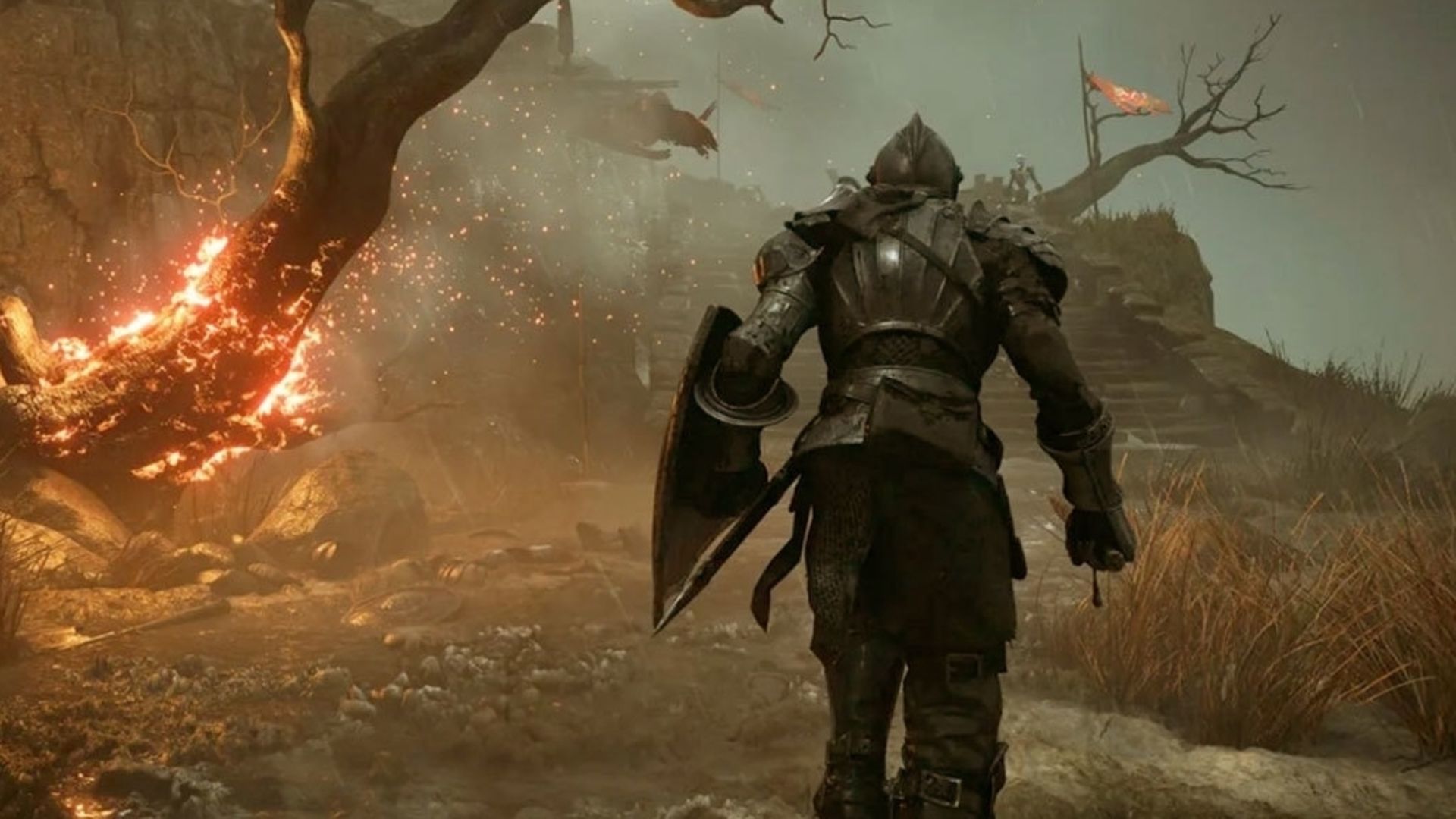 Demon’s Souls is the lesser-known predecessor to the Dark Souls series, creating the brutally difficult foundation Souls-like games are known for. While the two share a close connection Demon’s Souls is a bit different, especially in how the game uses one major hub area.

Much like Dark Souls, Demon’s Souls emphasizes player choice, letting players choose from any number of possible character builds. The world structure also gives players more choice and freedom in how they want to approach the overall game, with five main areas that can be visited.

For the most part, there aren’t many narrative choices to make in Demon’s Souls, however, the game still has a couple of different endings. Because the PS5 version of Demon’s Souls is a straight remake it also sports different endings, so here’s what you need to know about them. Keep in mind there will be minor spoilers, although the specifics of the endings won’t be discussed. 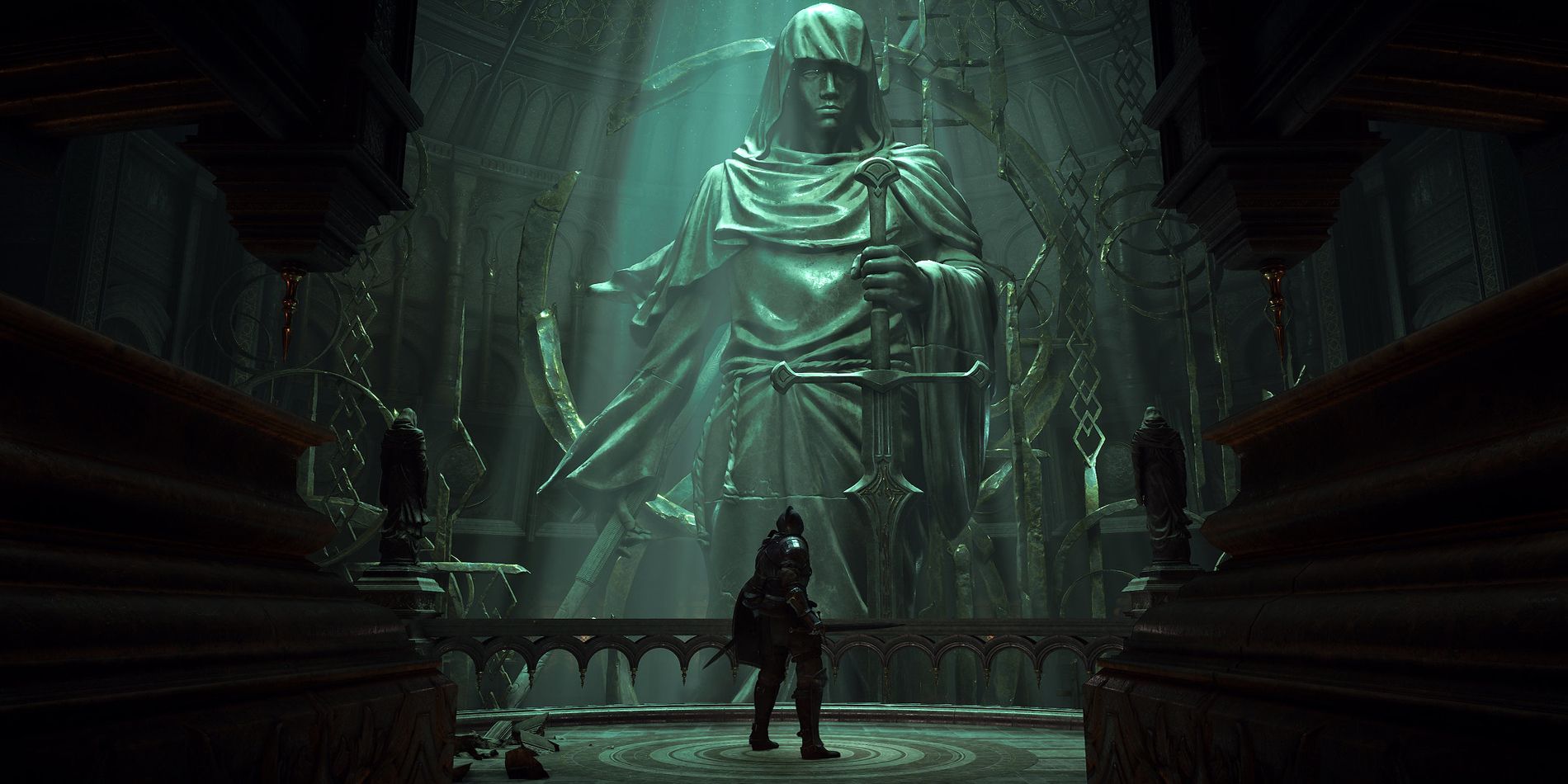 Demon’s Souls has two different endings that basically boil down to a “Good” ending and a “Bad” ending. Luckily, there’s only one choice players need to make near the end of the game to get either one, so they won’t need to check off a bunch of requirements. After playing through the entire game players will find themselves returning to the Boletarian Palace, the final and most challenging area. At the end of the area is the final boss of the game, the fallen Old King Allant. After the fight is over the Maiden in Black will help explain everything to the player, and now comes the essential choice.

Without getting into specifics the Bad ending requires players to kill the Maiden in Black, while the Good ending sees them leave her alive and traverse the nearby fog. As expected, there are two different trophies tied to the different endings, so players will need to go through the ending more than once. After beating Demon’s Souls for the first time player will unlock New Game Plus, which can add on even more challenges for a second playthrough.

After starting a New Game Plus players will be back in the Nexus with everything set to how it is at the start of the game, however, players will keep all of their levels, stats, spells, and most items. Much like the Dark Souls series, the appeal of New Game Plus is that the game gets progressively more difficult with each playthrough. This means that outside of seeing the two different endings, there’s even more reason to play through multiple times.