ER 10 Storylines That Were Never Resolved

ER: 10 Storylines That Were Never Resolved

ER has been absent from television screens for a few years now, but it still left a bunch of important storylines and arcs unresolved

You Are Reading :ER 10 Storylines That Were Never Resolved 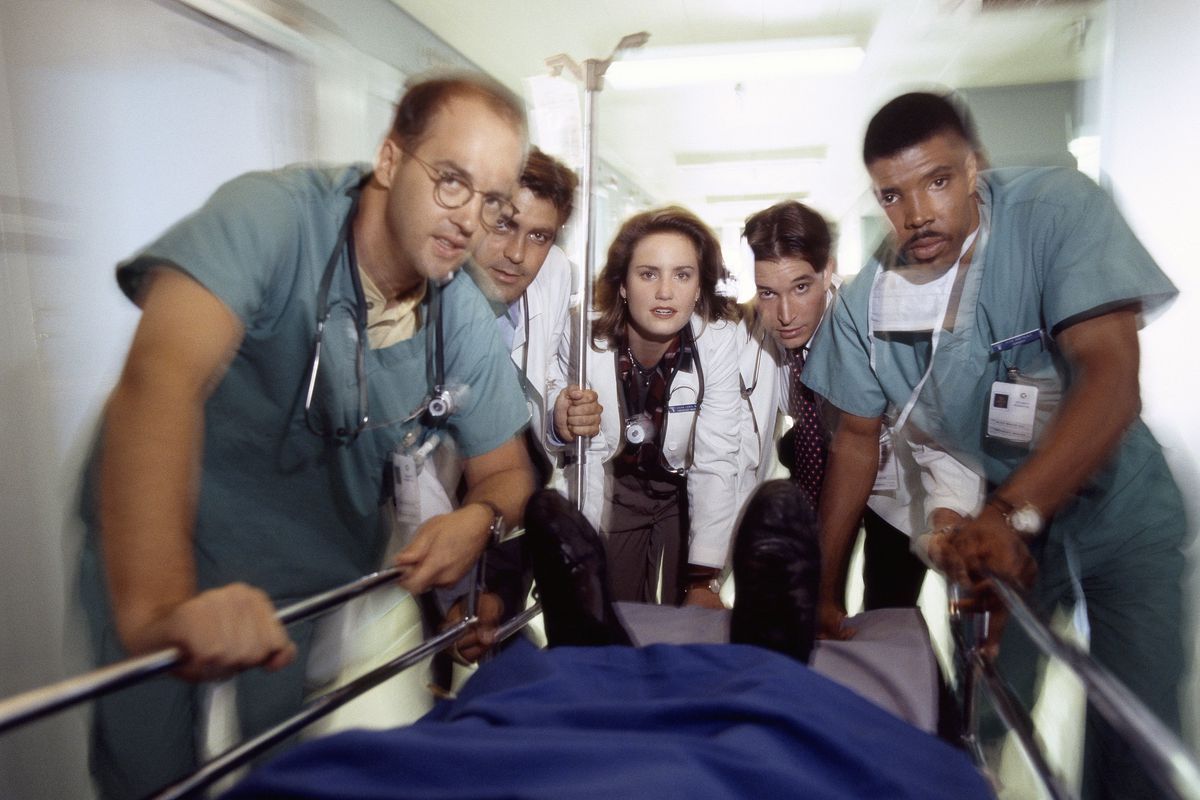 ER has been absent for a few years now, but apparently that old adage about absence making the heart grow fonder is all too true. ER was a landmark achievement in television for many different reasons. It’s storytelling was spectacular, it’s characters were endearing, and it was the kind of show that wasn’t afraid to tackle important but awkward topics, which is why it still feels so relevant years later.

When talking about a show that lasted for 15 years, it’s literally impossible to touch on everything that made it important and interesting. And with the amount of characters and storylines that the show dealt with, it would have been absolutely impossible for the show to provide its audience with satisfying conclusions to every single thing. But here are 10 important storylines that ER left unresolved that we still want the ending for. 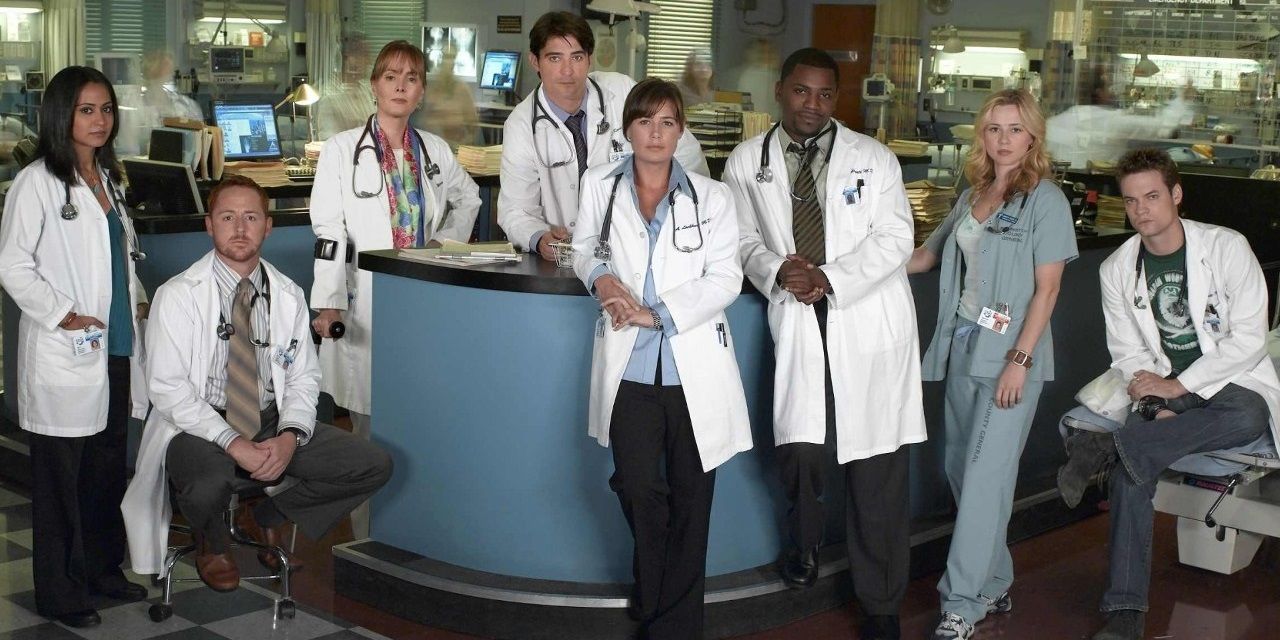 When it came to romance, ER was skilled at drawing out the will they/won’t they couples for a painfully long time.One of the biggest relationship questions was the friendship and potential romance between Neela Rasgotra and Ray Barnett.

It seemed like Neela and Ray were destined to be together, but as they were on the verge of turning their friendship into something more Ray was in a tragic accident that took him away from Chicago for good. And at the end of ER, Neela relocated to Ray’s city, but what actually happened between them is still a question. 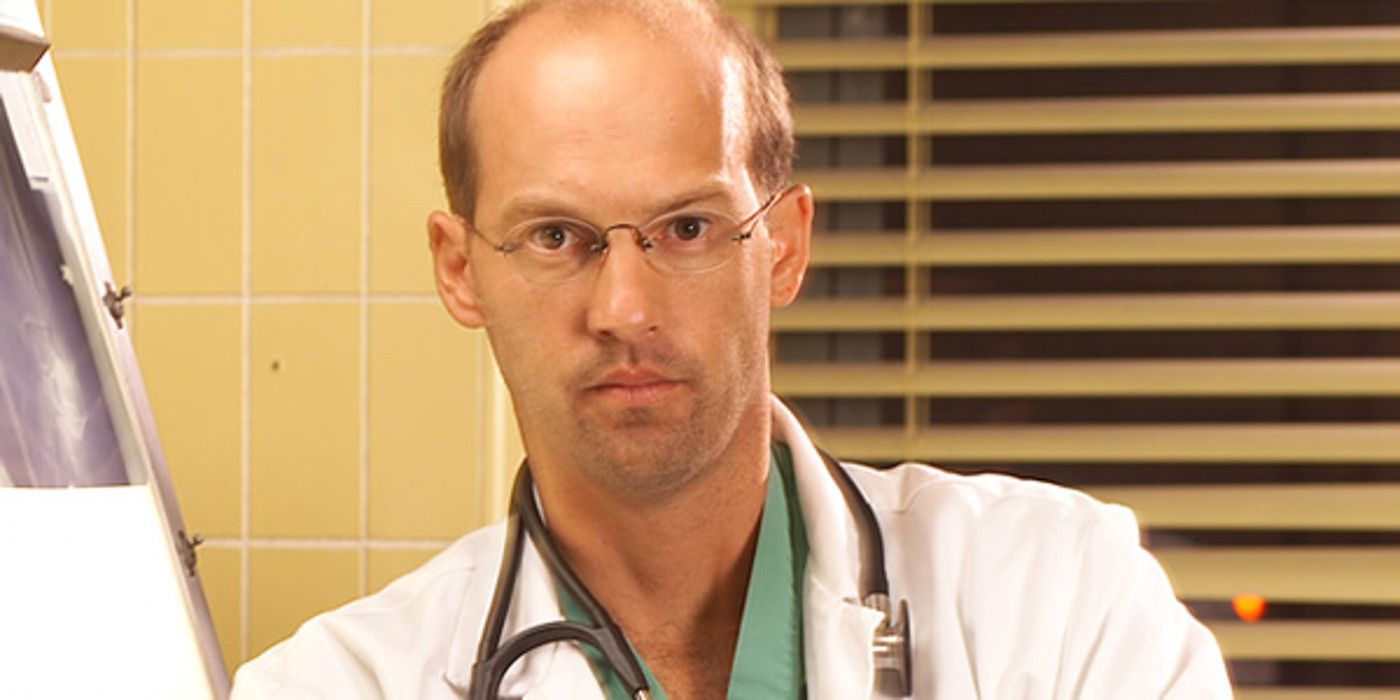 This is a bit of an old story line, however it was one of the series’ most interesting and groundbreaking stories, so it would have been cool to see more of it towards the end of the series. This, of course, is the story of Jeanie Boulet.

Jeanie Boulet’s AIDS story line was a bold move for a mainstream TV show, and Jeanie was one of the extremely rare TV characters who had AIDS but didn’t die as a result. It would have been interesting to see more of her future. 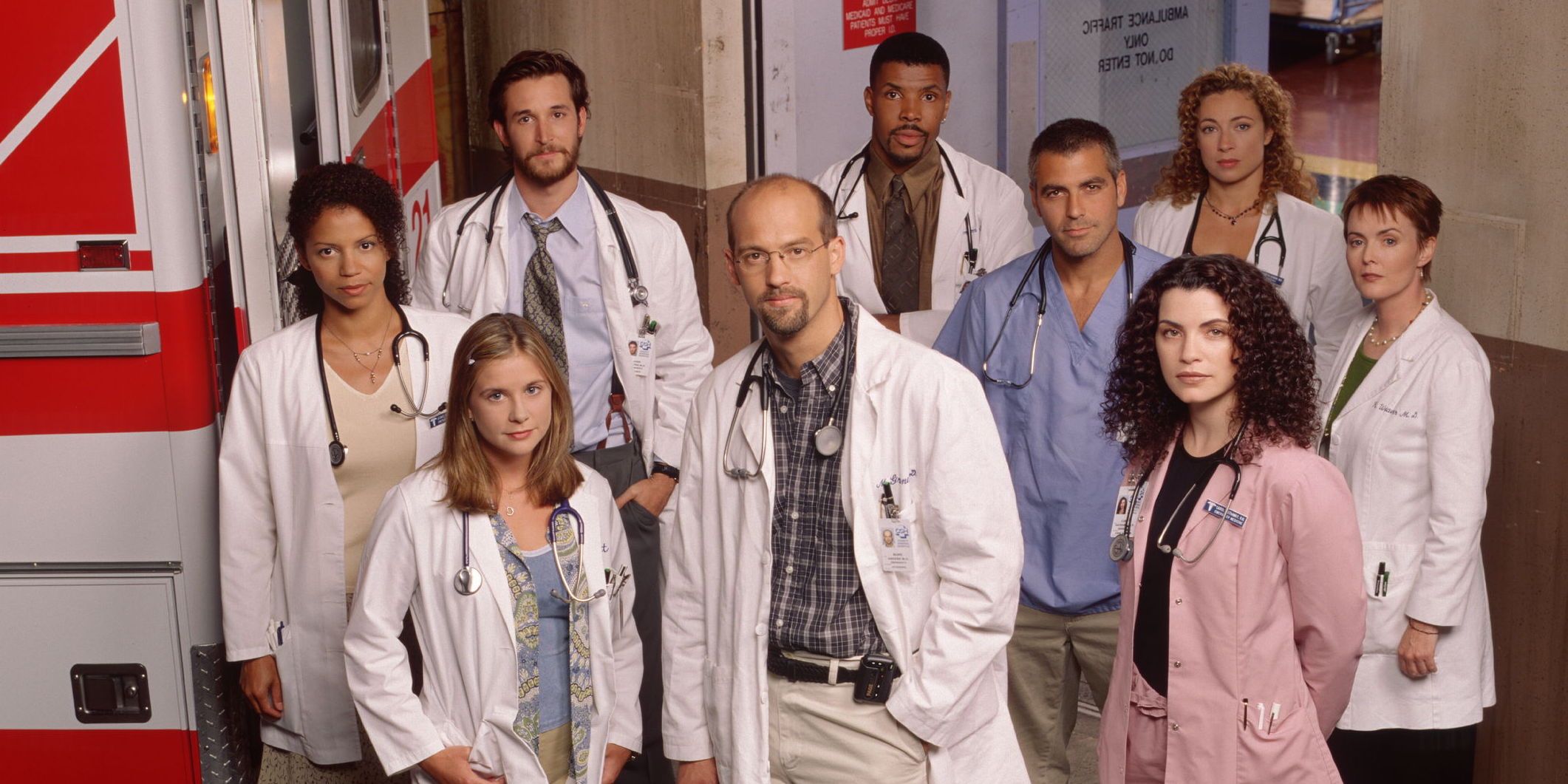 In fairness to Sam and Tony, every character on ER is a bit of a wreck. But to be frank, Sam and Tony seem to be particularly destructive train wrecks. Their relationship actually seemed to be good, but ultimately they decided to split up. That is, until maybe they didn’t.

Their future certainly wasn’t clear at the end of the series, but in the series finale they seemed to be edging towards a reunion after witnessing the particularly emotional death of a patient. And we’re still curious to know what really happened in the end. 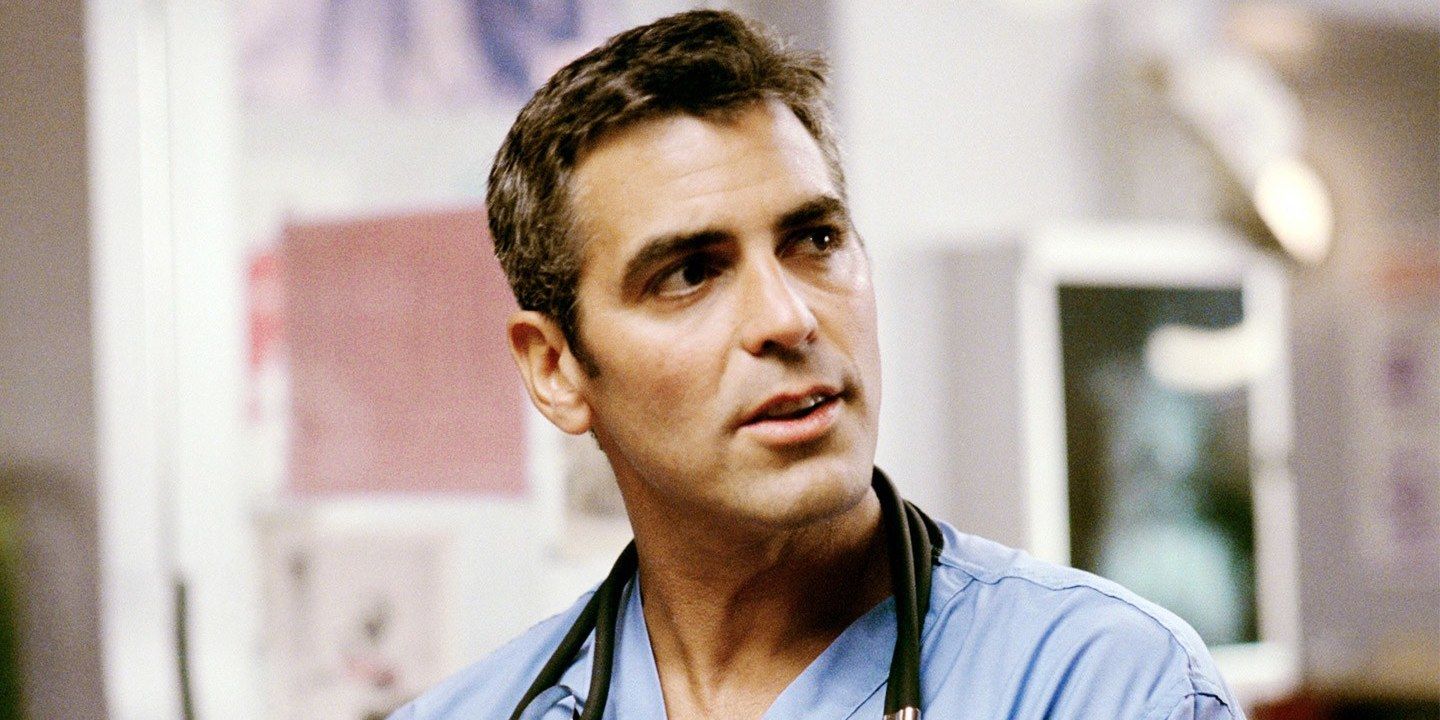 Even the very end of the series left off with a bit of ambiguity when it came to John and Kem, and that paired with the implication that John might want to return to Chicago for good definitely makes their future as a couple seem unstable. 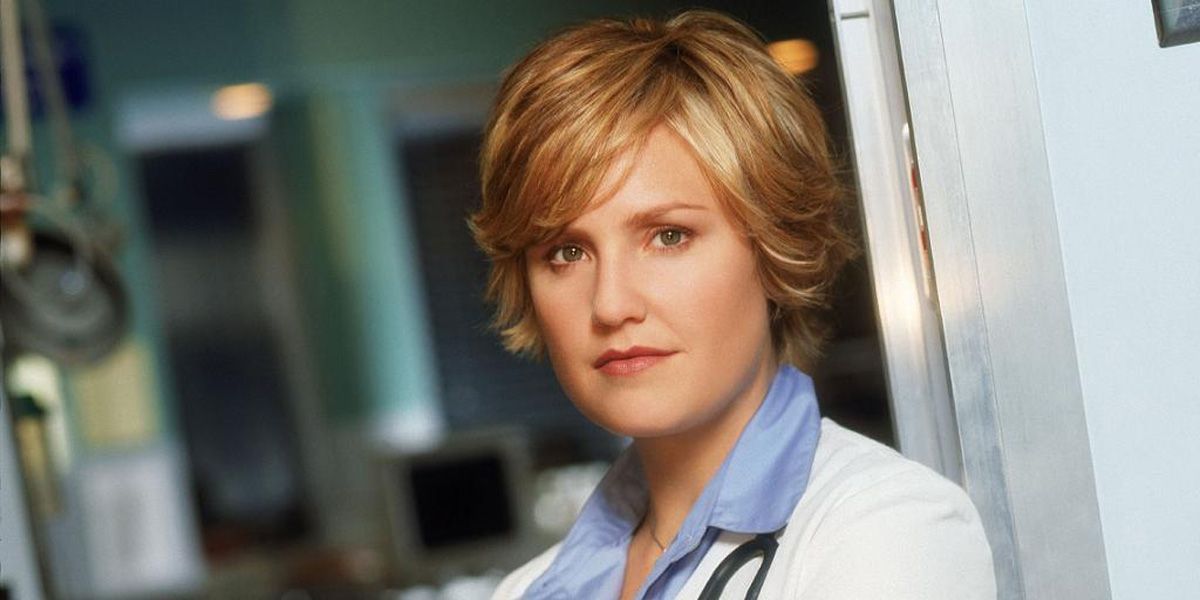 Carter and Kem’s relationship is undoubtedly complicated however, Carter’s love for Chicago and his obvious new ties to the city seem to leave his future as a bit of a question mark.

The fact that John just recently opened The Carter Center seems to be reason enough for him to seriously consider returning to Chicago, and of course there is just the fact that County General and Chicago are his homes. The very end of ER’s series finale implied that Carter has reason to return but it’s still a mystery as to whether or not he did. 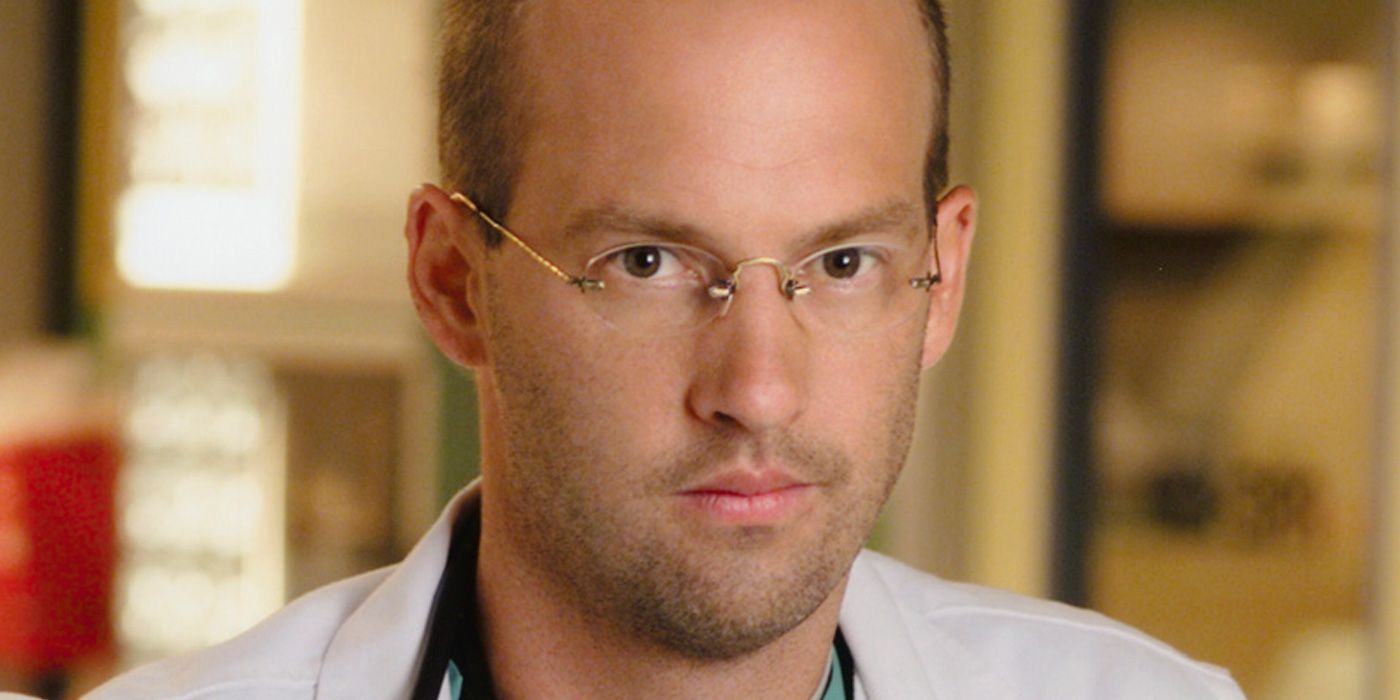 One of the ways in which ER tried to bring its enormous story full circle was by reintroducing a now adult Rachel Greene who just started medical school, with the obvious implication that she may follow in her father’s footsteps.

If she is anything like her dad, it’s safe to assume that she succeeded but it’s still really up in the air. And as any fan of ER would know, being an ER doctor is one of the most rigorous and difficult jobs out there, so who knows if Rachel was really up for it.

4 What Happened With Carol And Doug? 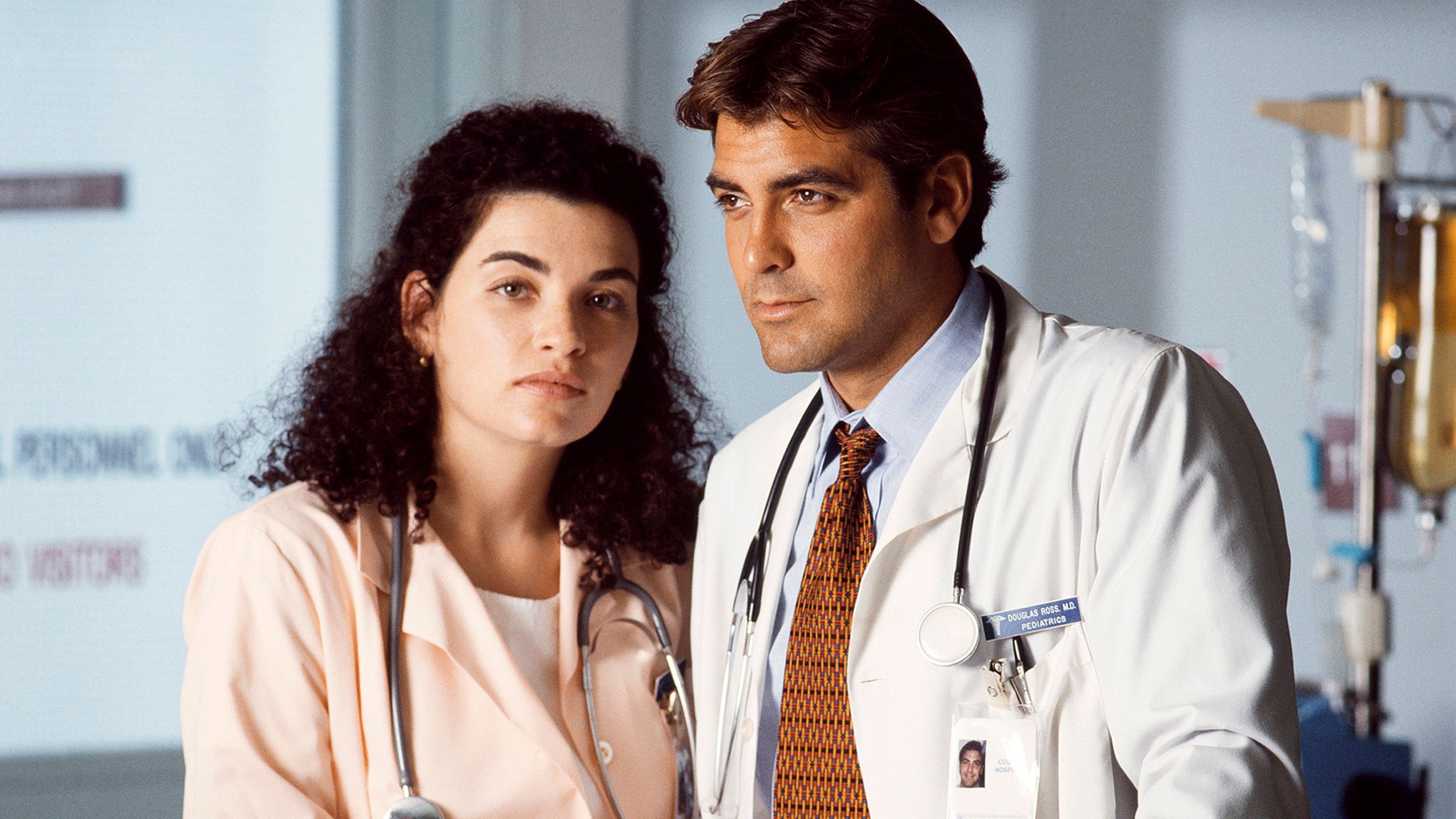 Carol Hathaway and Doug Ross may have been gone from ER for years by the time the series ended, but that doesn’t negate their being two of the most important characters in the show’s history. That, and the fact that their relationship was the most famous and beloved in all of ER.

When Carol left Chicago it was pretty clear that she and Doug intended to make their relationship work. However, their prior relationship was pretty rocky, to say the least. Their intentions were pure, but there’s no telling if things actually worked out in the end. 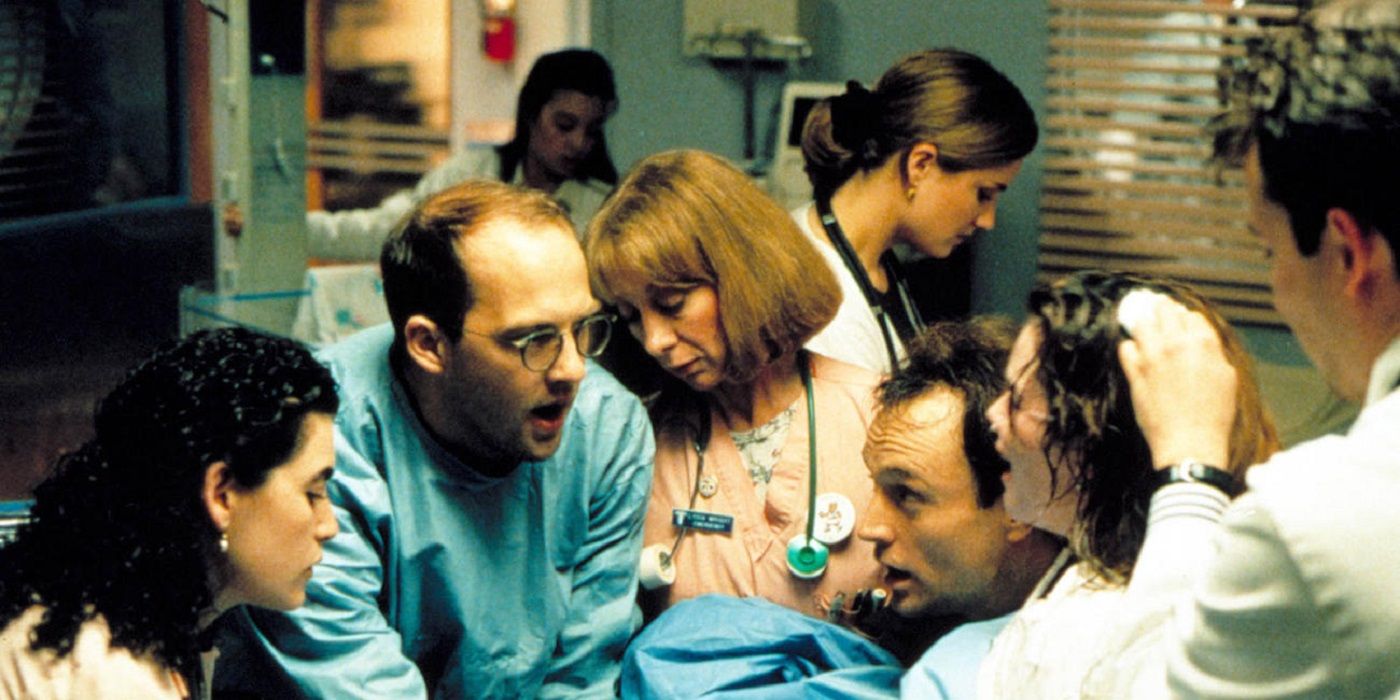 Archie Morris began his career at County General as one of the most inept and irritating residents ever seen. But after years of development and evolution, Morris slowly but surely resembled a decent doctor and a remotely tolerable human being.

When he met Claudia Diaz, it seemed like he was sure that she was the one, though she somewhat disagreed. They were a pair that seemed to love to hate one another, but eventually they got together. It would have been interesting to see if Archie’s conviction to Claudia really held up.

2 Abby And Luka’s Life In Boston 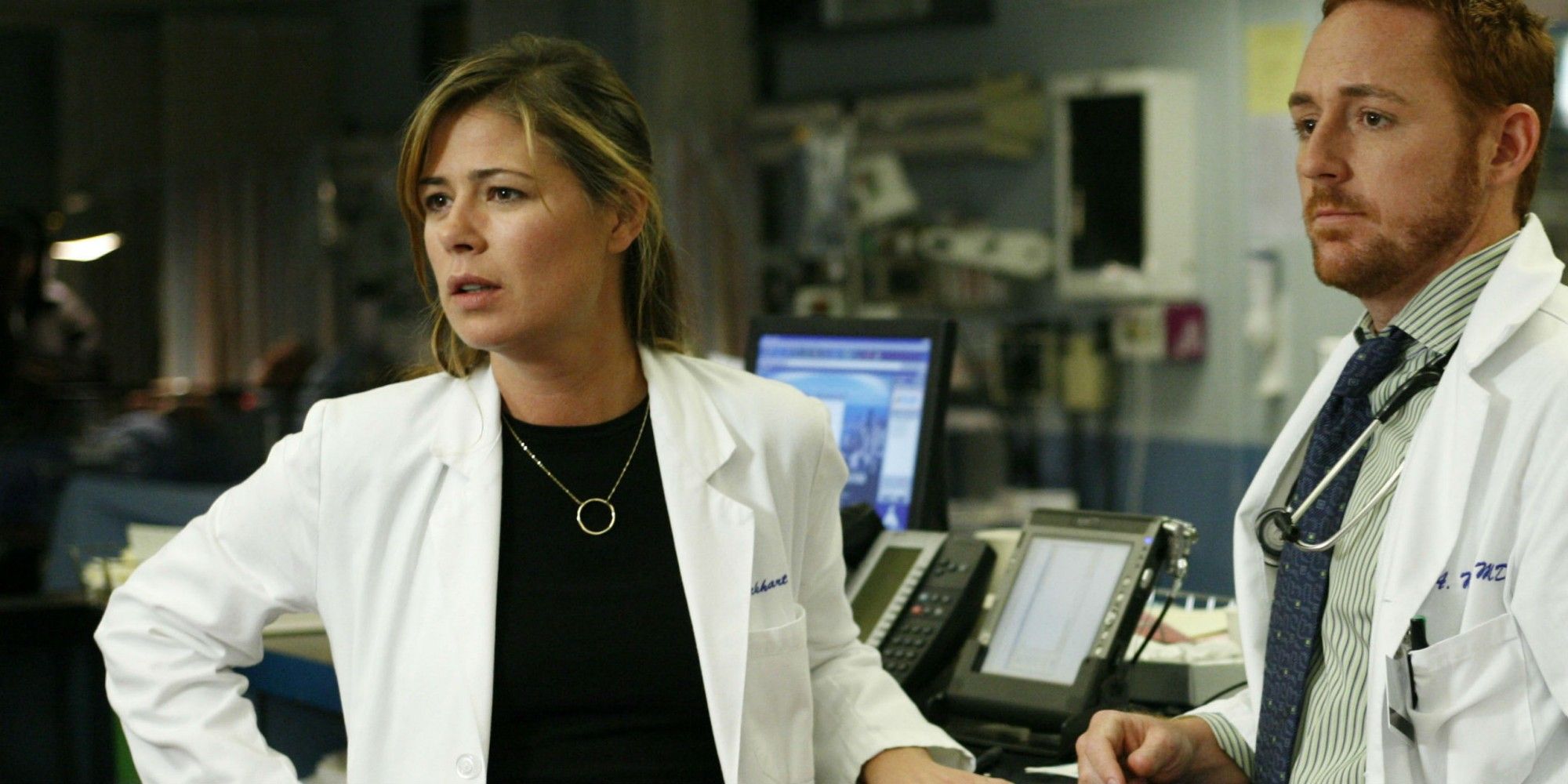 Abby and Luka’s relationship was one of the biggest relationships in ER. The two were extremely important characters in their own right for a very long time but before ER came to a close, they decided to pack up their son and the rest of their lives and relocate to Boston.

Once they were gone, there were some vague hints that they were both enjoying their new lives, but there wasn’t much insight into their experiences beyond that. It would have been nice to see some more closure for their character arcs.

1 Did The Carter Center Survive? 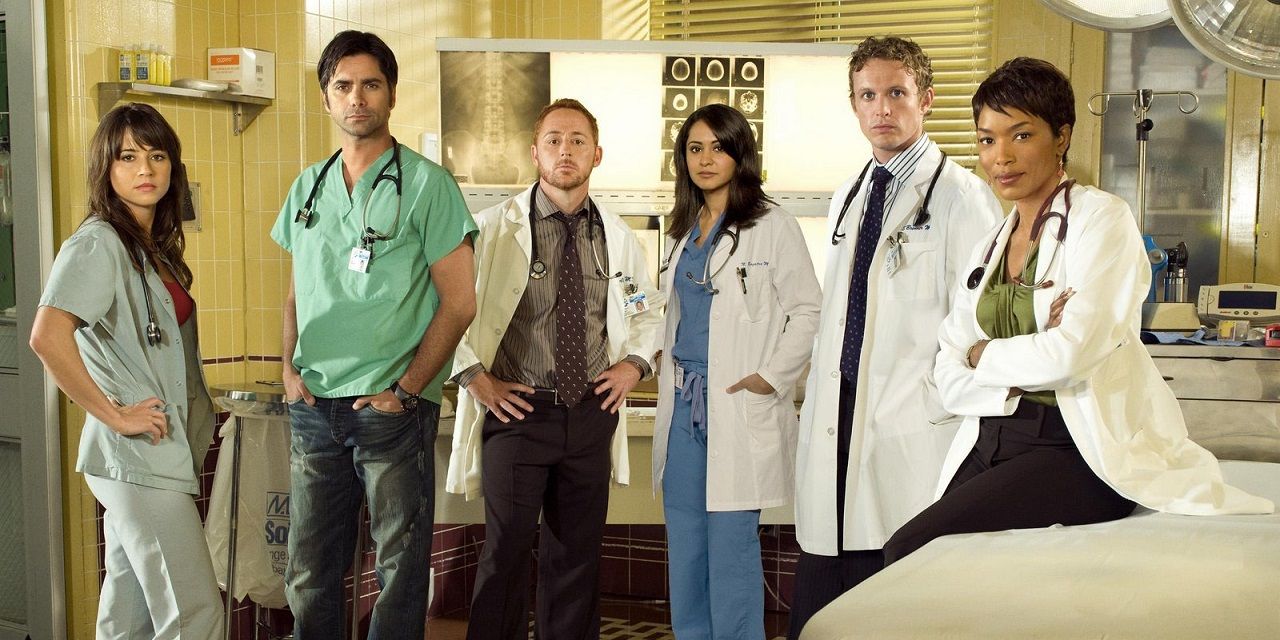 The ER series finale focused on John Carter finally opening The Carter Center: a non-profit medical facility that offered comprehensive medical care to anyone in need. But when Carter was showing Dr. Lewis and Dr. Weaver around, he explained that he had basically sunk every dime of the Carter family fortune into the center’s creation, and there wasn’t anything left to keep it going in the long term.

John’s ability to raise funds was probably pretty solid, but that place looked pricey, and there’s certainly no guarantee that they managed to keep the doors open permanently.