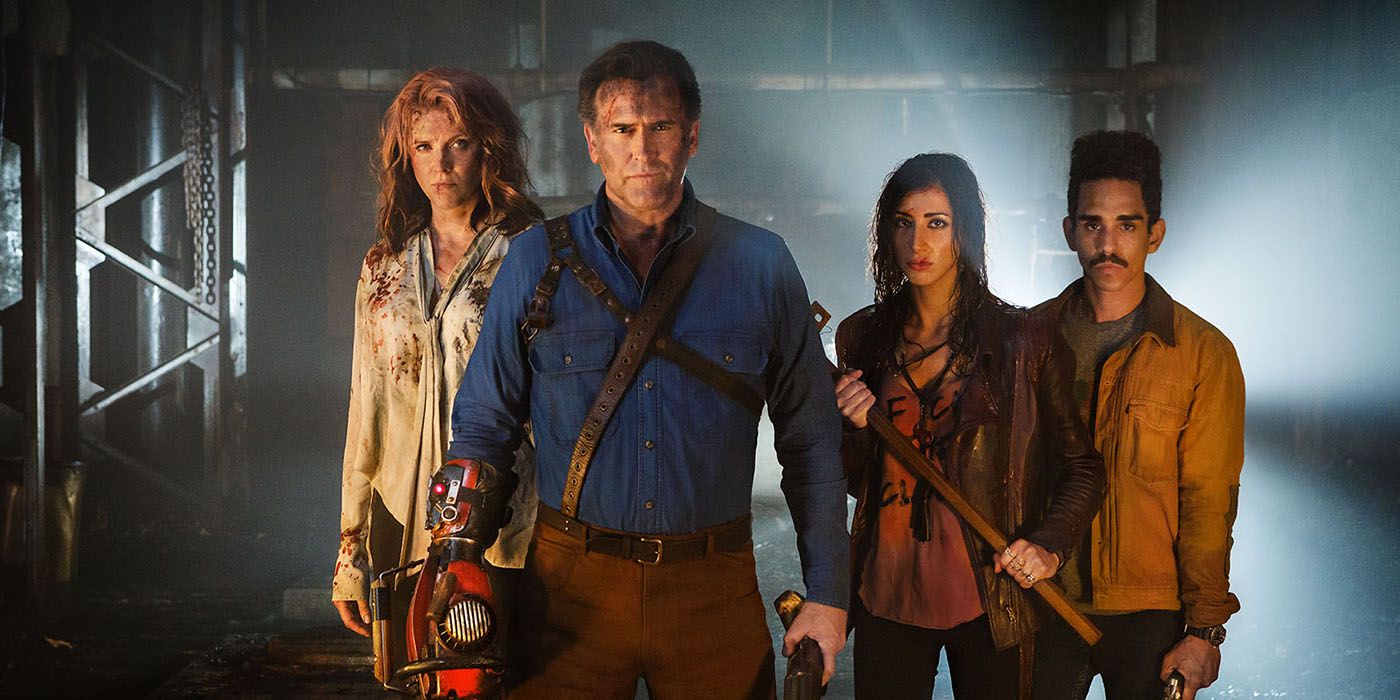 Thanks to the Evil Dead trilogy and pop culture, Ash Williams has become the stuff of legend but some facts about him tend to be overlooked.

You Are Reading :Evil Dead 10 Groovy Ash Williams Facts Every Fan Should Know 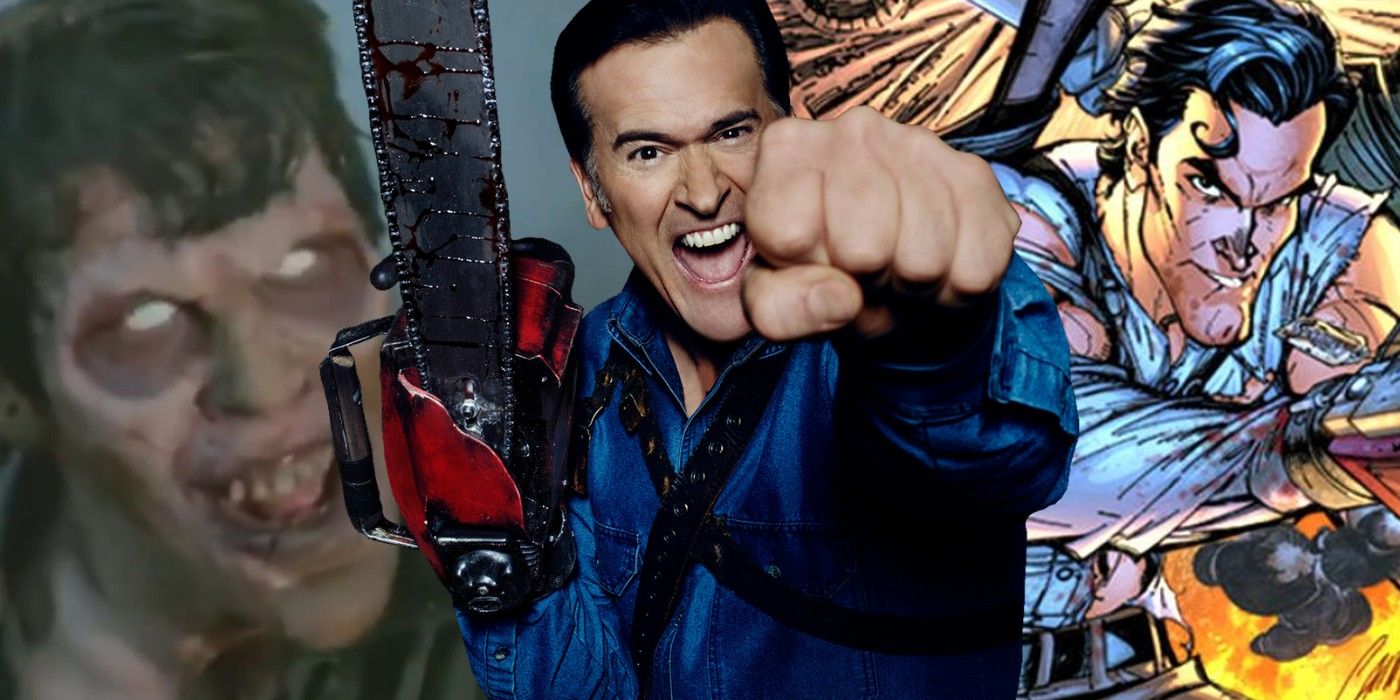 Within the horror genre, not many remember the films for the main characters. More often than not, the characters act as victims for the villains who are more or less the main stars. However, every now and then, characters outside of the villain shine the brightest. Notable examples are characters like Abraham Van Helsing or Ash Williams.

The latter in particular is a beloved character who stands out thanks to his chainsaw hand and his one-liners. Though he originates from the Evil Dead horror movie trilogy, Ash has since become a badass action hero of legendary status. With that being said, here are some facts for Ash Williams that all fans and newcomers should know about. 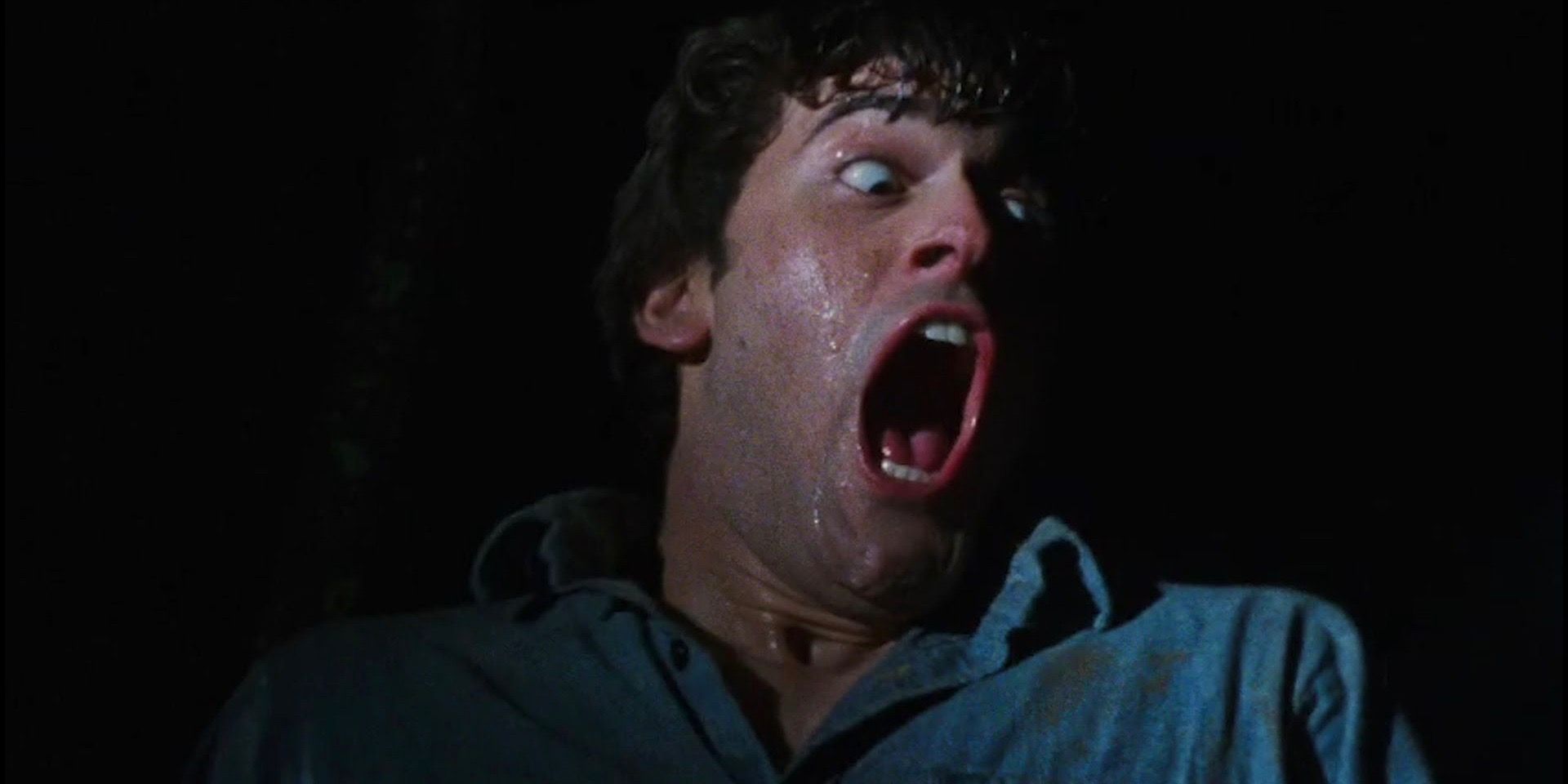 When the first Evil Dead was initially conceived, plans for the sequel had yet to manifest. In fact, the reason why Ash is named as he is is that he was intended to die at the end of the film. This can be seen in the original film’s ending if it’s viewed in a vacuum, as Ash is attacked by the unseen terror right before the credits roll.

This is because Sam Raimi intended for Ash to die, with virtually no survivors throughout the night of Evil Dead. All that would be left of the character would be — as his name implies — ashes. Of course, judging by the popularity of the character, this never happens and it’s instead shown that Ash survives. 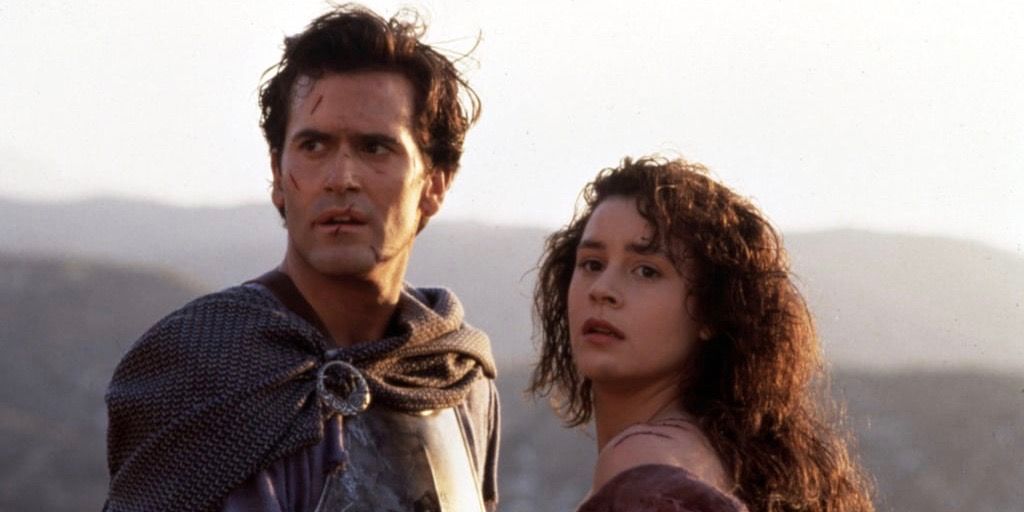 Today, Ash is best known for his one-liners and cool action scenes. Seemingly a savant when it comes to combat, he is capable of using his ingenuity in order to fight the Deadites. However, that wasn’t necessarily the case.

When Ash Williams was first introduced, he was just a casual everyman. This personality shift only coming later in the form of character development in Evil Dead II, where he was driven to violent madness by the events of the first film. In spite of this, writer/director Sam Raimi himself felt that the shift in personality was out of character by the time of Army of Darkness, where Ash basically became a badass cartoon character. 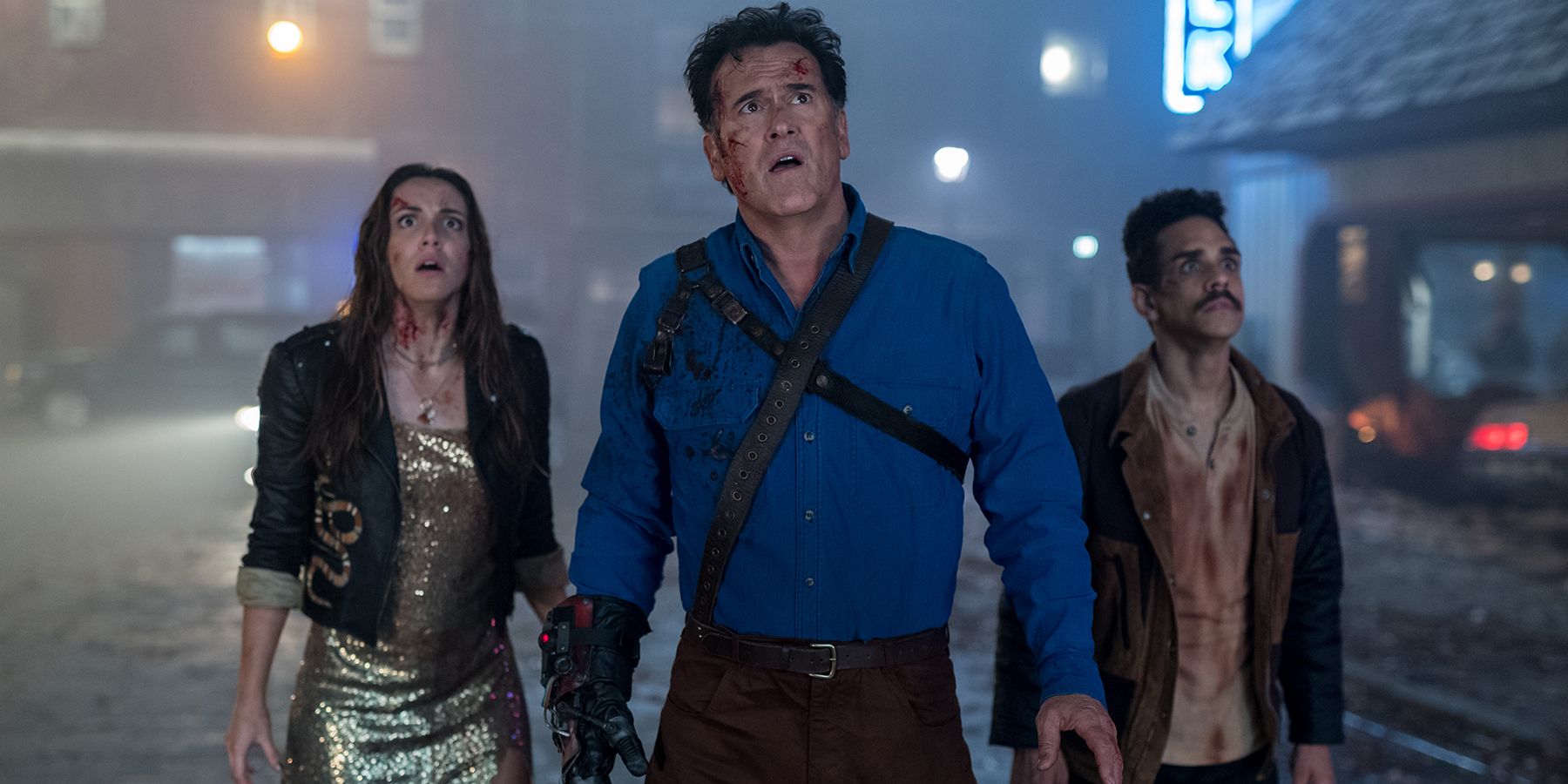 Initially, Ash had both of his hands throughout Evil Dead. He didn’t get his famous prosthetic until the second film, where he stuck a chainsaw on his right hand during the climax. In more ways than one, this fulfilled his character development of going from a scared everyman to a Deadite-stomping badass.

However, during Army of Darkness, he also created himself a new prosthetic hand that gives him superhuman gripping power. Further down the road, he gets more prosthetics, but the chainsaw hand is by far the most famous and has always come back in some way.

7 Ash Is A Time Traveler 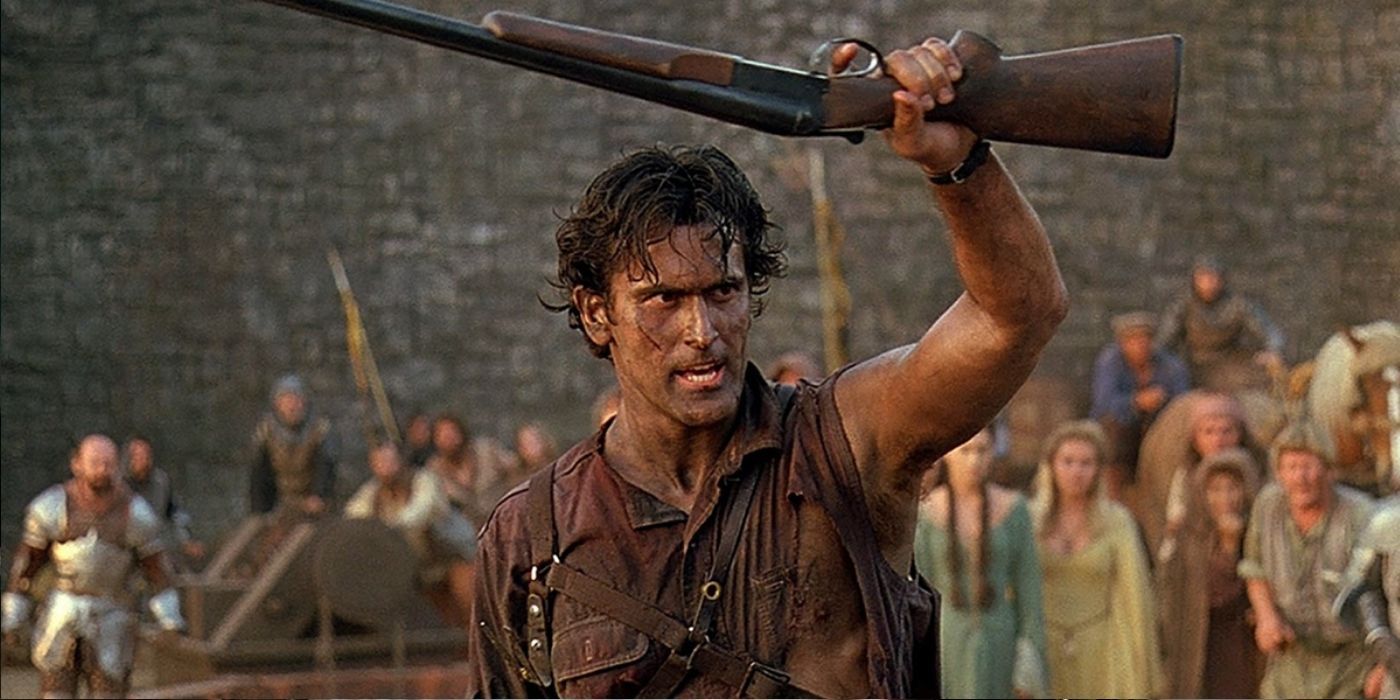 Newcomers might know this but for veterans of the series, they would know that the Evil Dead franchise has gone on to take itself less seriously than it started out. Initially starting out by just surviving a haunted cabin of the woods, Ash ended up travelling to the during the Middle Ages. This may sound absurd to newcomers who expect Evil Dead to be just a gory horror movie, but it makes perfect sense to fans.

If that wasn’t enough, in the series finale of Ash vs. Evil Dead, he ended up going into the apocalyptic future dominated by the Deadites. This was based on Army of Darkness’ original ending before it was switched out for something more upbeat.

6 Ash Is A Father 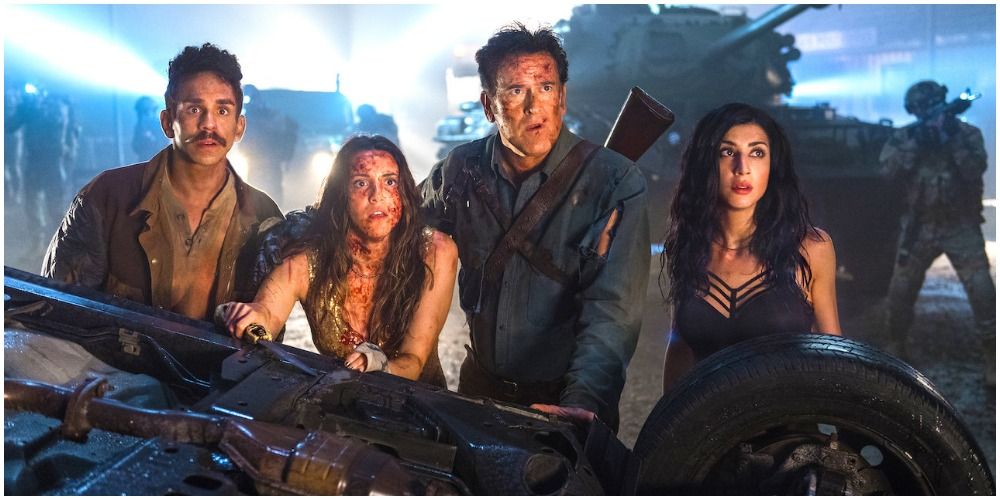 This one is a more recent development that has happened since Ash vs. The Evil Dead but due to certain shenanigans that occurred during Ash’s past, he ends up having drunken sex with a woman named Candace Barr and getting married to her. Although it wasn’t serious, the resulting conception created Brandy Barr, his long-lost daughter.

She is able to share some traits with him despite not liking him and is more of an everywoman. During an initial script for the finale of Season 2, the daughter was going to be Kelly. 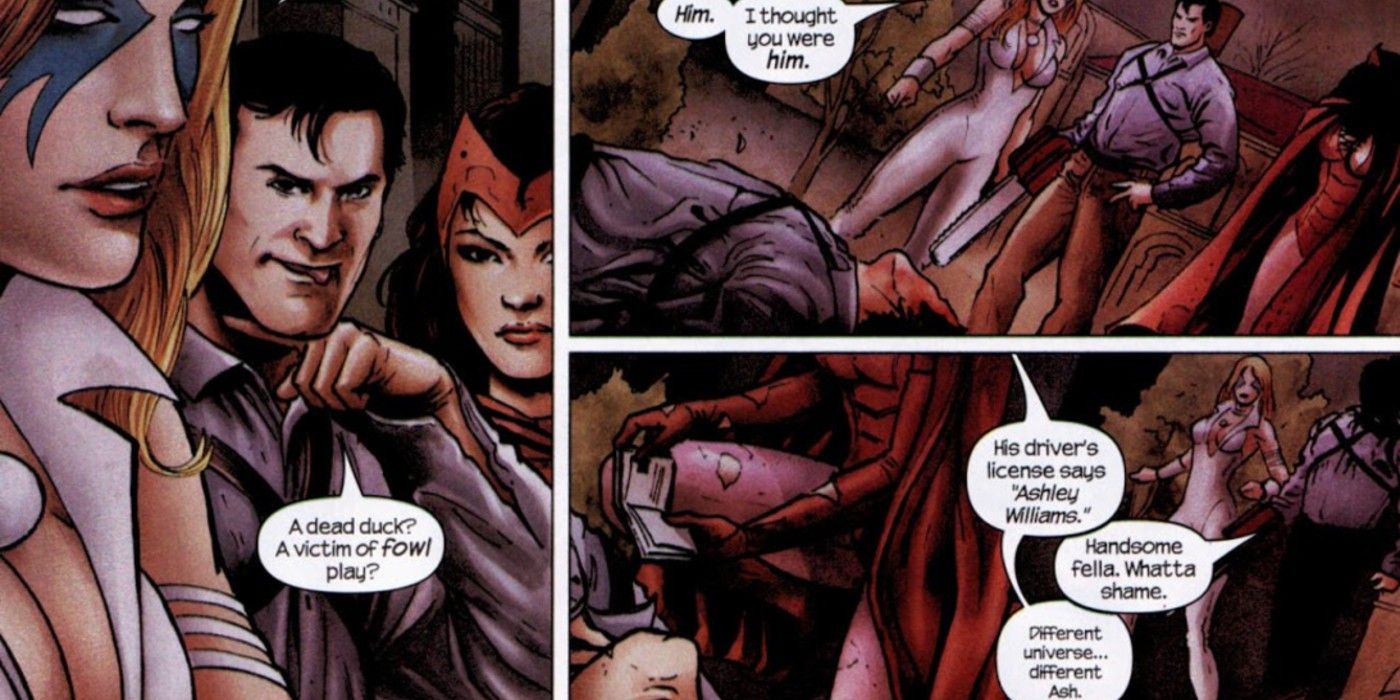 Just like many other fictional characters, Ash Williams has appeared in a vast variety of continuities. Not only does he appear in Evil Dead video games with alternate stories and timelines, but he has also appeared in comic books. One of the most prominent ones was when Ash Williams was fighting against the Marvel Zombies.

In a funny and interesting case for the character, even the film continuities are a bit off since Evil Dead 1 and the beginning of Evil Dead 2 that acts as a flashback to the first film depict the same story but in very different ways.

4 All Of Ash’s Loved Ones Died 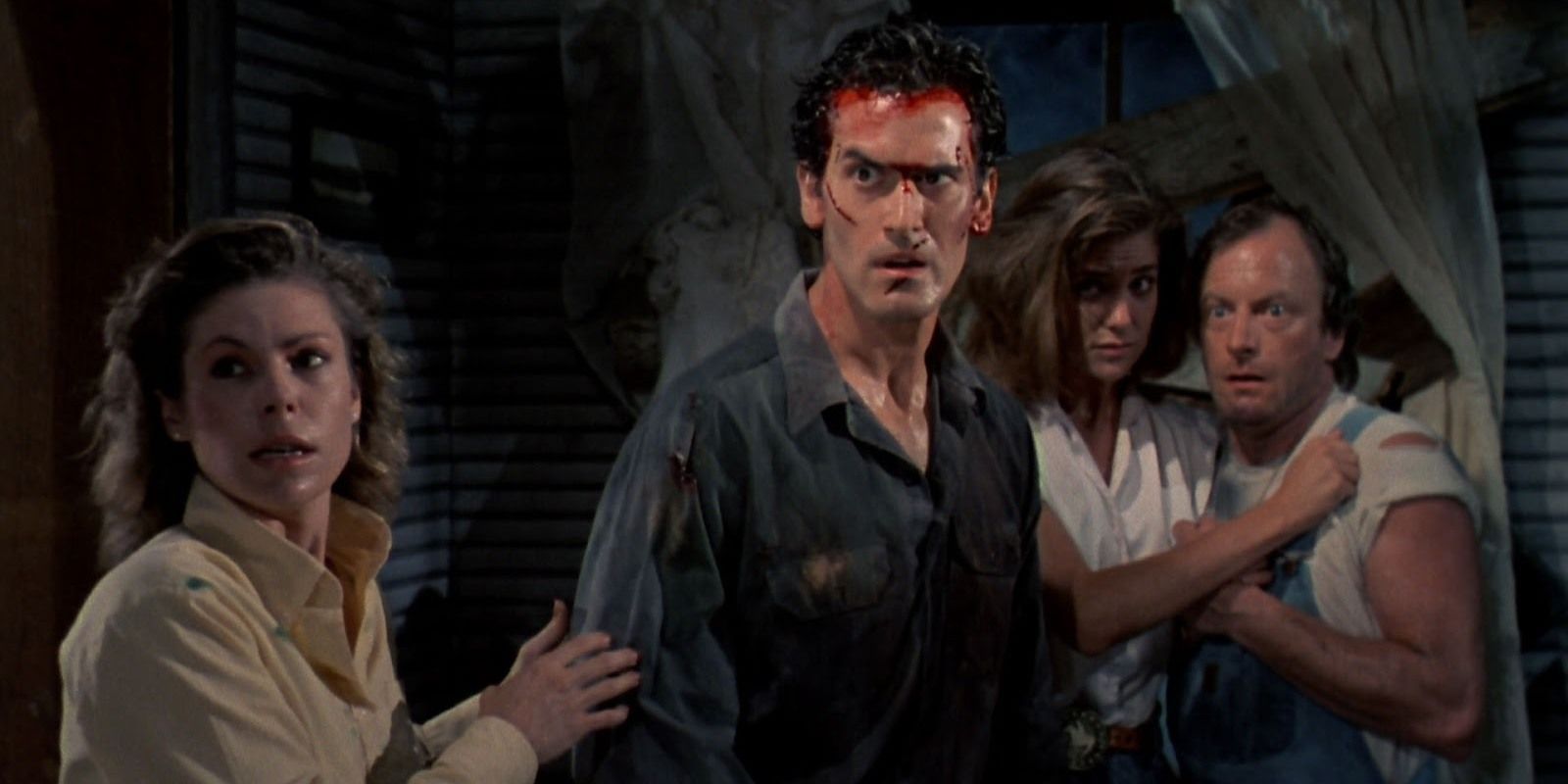 It seems like Ash Williams is completely cursed not just with the evil dead, but with his love life too. When he first fought against the evil dead, he had to kill his girlfriend and friends who were possessed. During the second film, more of his allies get killed. When he travelled to the past in Army of Darkness, he left his love behind due to the time discrepancy.

Finally, during the events of Ash vs. the Evil Dead, his ‘wife’ eventually gets killed by the evil dead as well. In truth, most people involved with Ash Williams gets killed.

3 Ash Works At A Convenience Store 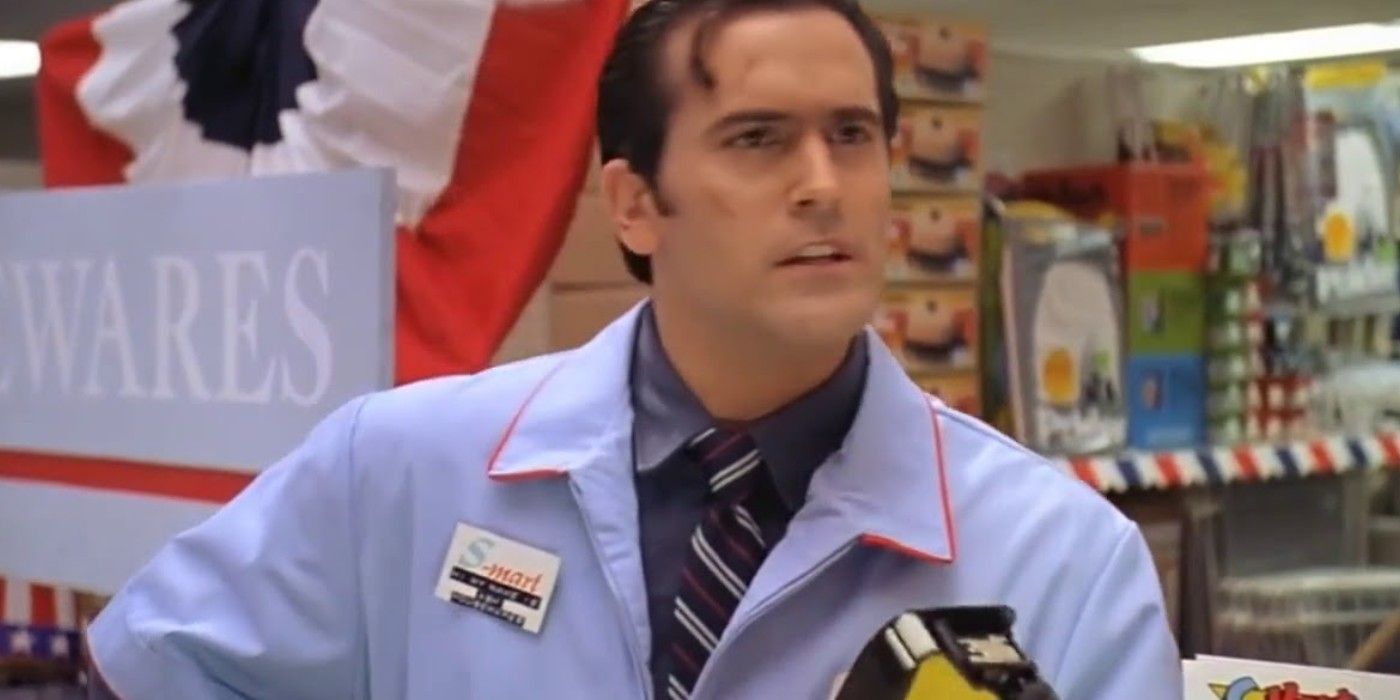 Outside of kicking Deadites straight back to hell, Ash Williams himself works at a very mundane job. This is ironic considering his destiny and the prowess that he is known for. During the Evil Dead trilogy, he worked for a store called S-Mart, which explains his understanding of appliances and shotguns. Not only that but by the time of Ash vs. Evil Dead, he ends up working for another convenience store at ValueStop as a stockboy.

What makes Ash unique is that he’s one of the very few action heroes who’s shown to have an actual day job that’s not only unrelated to combat or violence (ex. mercenary, cop, etc.), but is an integral part of his character.

2 Ash Has An Evil Version 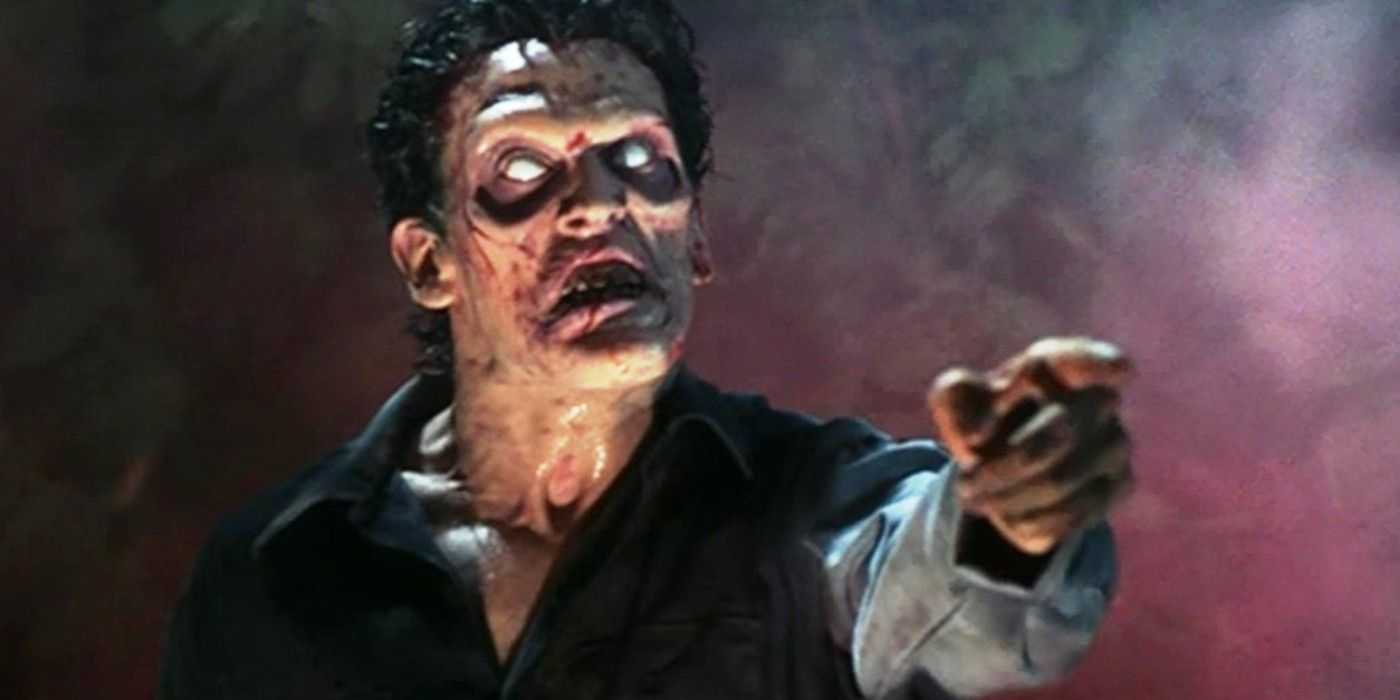 Every protagonist always has a dark side. Sometimes this dark side can be used as a plot device, a sort of passage for the character to go through something before coming back to the light. Other times, the evil version of the character is more or less a nuisance that has to be destroyed. One of the unique things about Ash Williams is that he actually has both.

During the second Evil Dead, he got partially possessed. During the events of Army Of Darkness, he was one of the main antagonists of the film. Of course, Evil Ash later makes a return in Ash vs Evil Dead. Ash is one of the few action heroes whose dark side isn’t just an inner demon or personal baggage, but something made flesh.

1 Ash Is The Chosen One

In spite of his personality and the way he acts, Ash Williams is destined to be the hero that will end the Deadites and their evil once and for all. No matter how many times they try to harass him, or the number of times he attempts to run away, his destiny will always come back to him.

This is his curse that he has to bear and it is something that he eventually had to face for himself. This is especially true following the show of Ash vs Evil Dead, where he has to face his destiny accordingly. Nonetheless, despite Ash Williams not being the hero that many expect, he is someone that will go all the way.