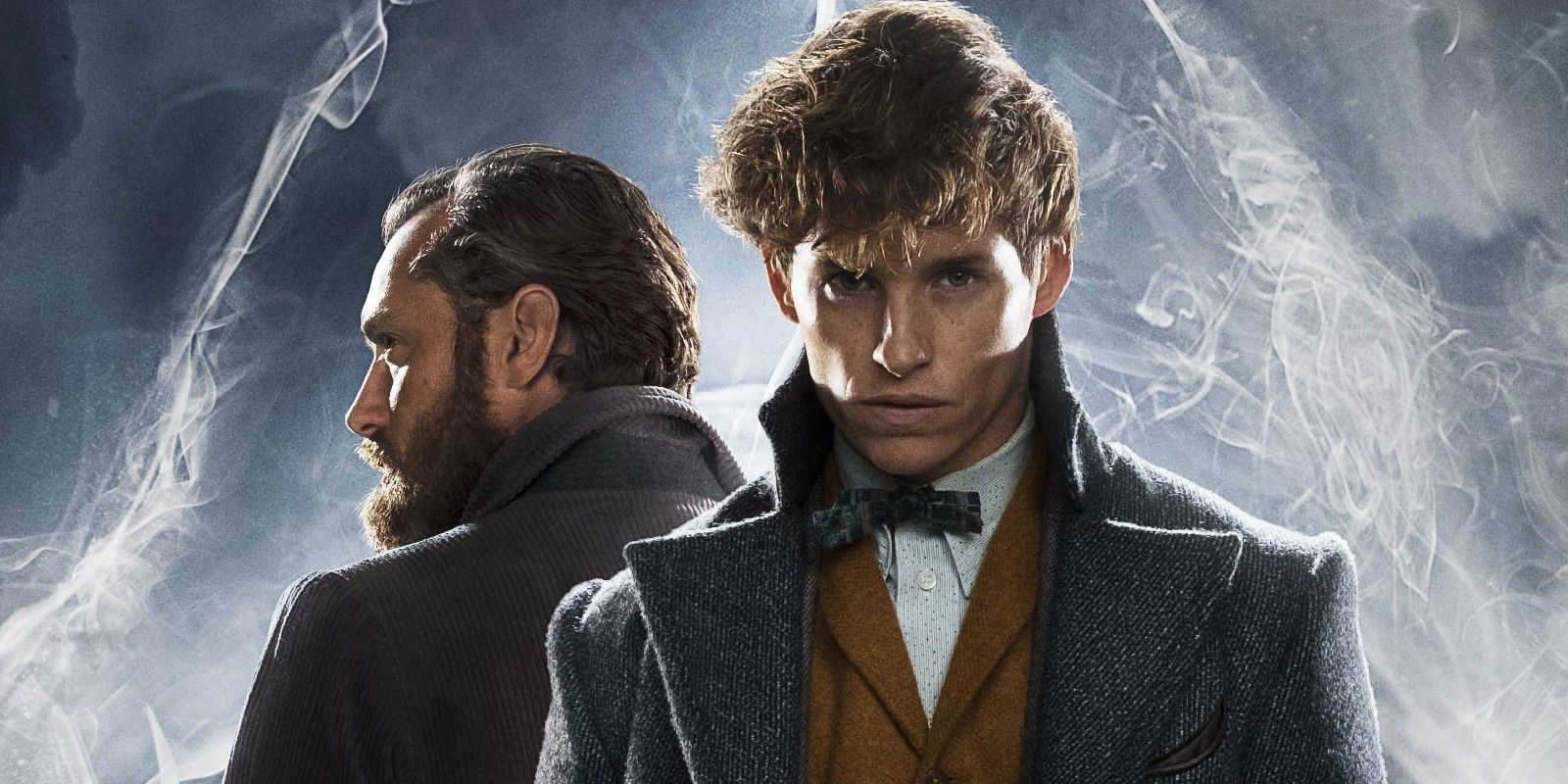 Fantastic Beasts 3 is officially called “The Secrets of Dumbledore” – and sadly the title indicates the franchise has failed to extend the world.

You Are Reading :Fantastic Beasts 3s Dumbledore Title Proves The Franchise Has Failed 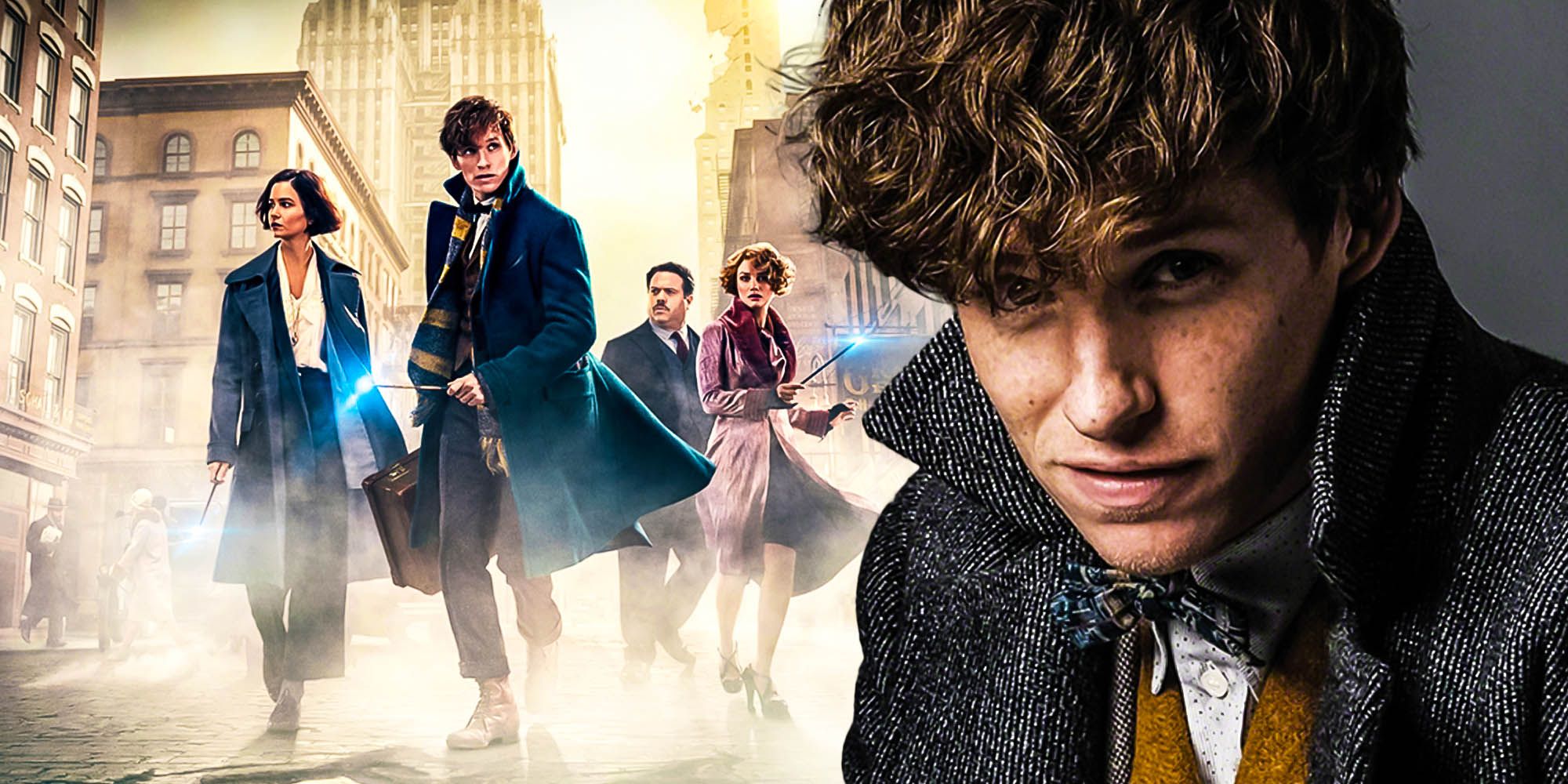 The Fantastic Beasts franchise has sadly failed – and the title of the third film, Fantastic Beasts: The Secrets of Dumbledore, proves the point. When Warner Bros. and J.K. Rowling announced the launch of the Fantastic Beasts franchise, it seemed to herald a new dawn for the Wizarding World. The title was inspired by a children’s book Rowling wrote to tie in with the Harry Potter novels, one that was published for charity, and it seemed to promise an exploration of the wider world that had only ever been hinted at in stories set in Hogwarts. The star would be Newt Scamander, played by Eddie Redmayne, the sorcerer who traveled the globe learning about magical creatures.

Unfortunately, the franchise has struggled, in part because of a series of surprising controversies that plagued the Fantastic Beasts films. The most frustrating was the casting of Johnny Depp as the dark wizard Gellert Grindelwald, coming just at the time when Depp’s divorce from Amber Heard was beginning to hit the headlines; Warner Bros. held on to Depp for as long as possible, but finally confirmed he was departing in November 2020. Meanwhile, Rowling’s scripts came under fire, particularly when Fantastic Beasts: The Crimes of Grindelwald shook Harry Potter canon by introducing a secret brother of Albus Dumbledore.

Now, it’s become clear the Fantastic Beasts franchise has failed. The film is officially called Fantastic Beasts: The Secrets of Dumbledore, proving the focus has moved on from Newt Scamander and his creatures to characters who are more closely connected to Harry Potter and Hogwarts. Whatever Dumbledore’s secrets may be, the fact remains that Warner Bros. decided Harry’s old headmaster was a bigger hook than all the heroes who had been introduced in the first two films. Clearly they believe viewers have simply failed to connect to Newt and his friends in the way they did to Harry and co.

This failure is all the more frustrating because there is an entire world of magic out there to be tapped into. The Harry Potter films were centered on Hogwarts, only occasionally straying outside the United Kingdom, meaning Rowling could have created literally anything. There were hints of her old creativity in Fantastic Beasts & Where To Find Them, when she introduced the insular wizarding society of the U.S. and MACUSA, its equivalent of the Ministry of Magic, but she subsequently became focused on the legendary dark wizard Grindelwald – and, through Grindelwald, on the man who defeated him. Frankly, The Secrets of Dumbledore might as well drop Fantastic Beasts from the title.

It’s disappointing to see the Wizarding World of Harry Potter come to this; Rowling was one of the best world-builders of her generation, and she created a lavish three-dimensional world that children and adults both reveled in. But neither Rowling nor Warner Bros. have managed to extend that franchise; it seems that, in the case of Harry Potter, lightning (scars) really don’t strike twice. Hopefully Fantastic Beasts: The Secrets of Dumbledore will leave the story in a place where it’s concluded satisfactorily, because it is sadly unlikely to save the series.

See also  Thor & Galactus Are Fighting To Save the Universe