Looking for the best young players for FIFA 17’s Career Mode? Check out this handy guide to give players all the answers they need to build up a team of hidden gems. 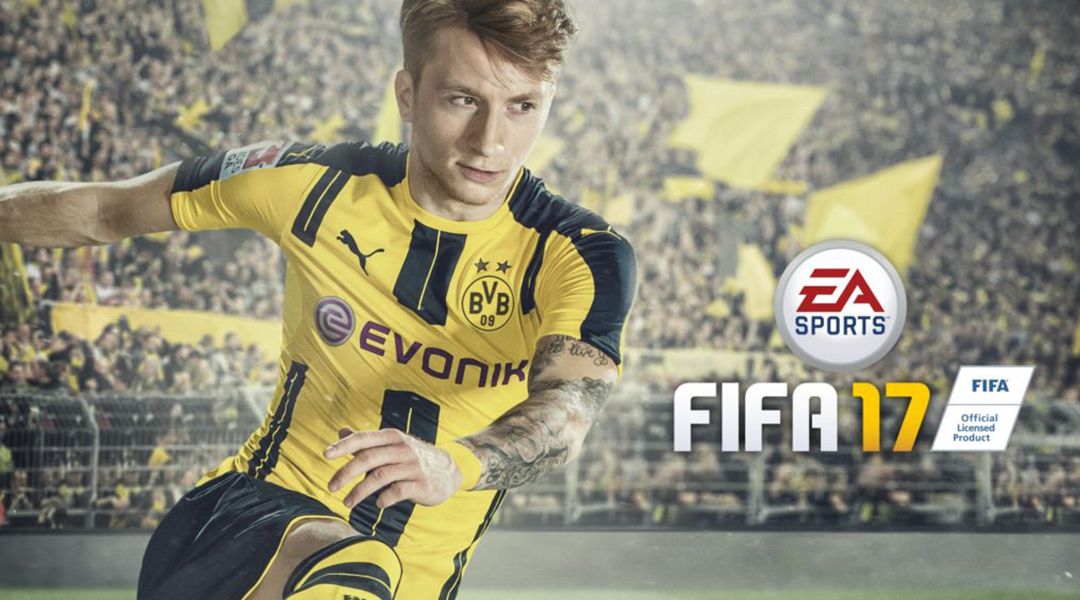 Looking for the best young players for FIFA 17’s Career Mode? Check out this handy guide to give players all the answers they need to build up a team of hidden gems.

Although plenty of eyes are on FIFA 17’s The Journey campaign, many fans will still want to focus their time on the game’s Career Mode. With the FIFA series’ Career Mode, gamers are given the chance to buy their very own team of superstars, picking the best players from around the world and leading them to world domination. With enough of a budget, would-be managers can roll the likes of Lionel Messi, Christiano Ronaldo, and Paul Pogba into an all-powerful team of Galacticos.

Other players, however, prefer to take a different strategy, scouting out the best hidden gems from around the world and building a squad of long-lasting quality. Here is Game Rant’s guide to the best young players of the FIFA 17 Career Mode.

Goals win games, and top pick of the striker category when it comes to young players is Angel Correa. The Atletico de Madrid striker is almost ready to go in most teams with an overall rating of 79, but the striker’s potential of 89 means that he will be among the best in the game for his age group.

Another solid choice would be Kelechi Iheanacho from Manchester City. In real life, Iheanacho has been in stellar form, and his FIFA 17 overall rating of 74 and potential of 88 means that he is more than worth the effort to train up – particularly if speed makes up a large portion of a user’s strategy. Those with a preference for United over City could instead turn to Marcus Rashford, who also has a potential of 88.

Managers on a tighter budget also have some hidden gems to turn to. Kasper Dolberg of Ajax starts the game with a rating of 68, but that is easily offset by a more than respectable potential of 85. With a low wage and low cost to buy, Dolberg is a good fit for a team on the up.

Of course, for those strikers to score goals, they’ll need to be supplied with good passes to get them into goalscoring positions. Ousmane Dembele of Borussia Dortmund is a great fit for the right side of midfield, with an overall rating of 77 and a whopping potential of 90. Breel Embolo of FC Schalke is also a good option, with an overall of 76 and a potential of 88.

On the left, Anthony Martial of Manchester United’s 90 potential is alluring, but some players may find him difficult to sign given his early overall rating of 82 and the high value that comes with that. Instead, turning to a German club is again a good option, with Bayer 04 Leverkusen’s Julian Brandt sitting pretty with an overall rating of 79 and strong potential of 88.

Ajax is once again a good place to turn to for a bargain choice. Vaclav Cerny starts with an overall rating of 69, but grows up to 86. What’s more, the player is capable on both wings, so has the added bonus of versatility.

Keeping possession and control of the middle of the park is vital to the success of many teams, so FIFA 17 managers will want to make sure their central midfield is filled with quality. Tottenham star Dele Alli is top of the pile, with the CAM earning a potential rating of 90 to go alongside a strong overall rating of 80. Once again, of course, some managers may find it difficult to sign Alli given his high immediate rating in the game, so those willing to sacrifice a few levels of potential could instead find Tottenham teammate Josh Onomah preferable, with an overall rating of 70 and a potential of 85.

On the defensive side of things, Timothy Fosu-Mensah of Manchester United has a strong potential of 87, while Julian Weigl of Borussia Dortmund is a more ready-made fit for a team with an overall rating of 79 and a potential of 86. Meanwhile, all-rounded midfielders are also available, with Bayern Munchen’s Renato Sanches or Anderlecht’s Youri Tielemans both worthy options.

Although bagging goals is always fun, shoring up at the back is also extremely important in order to have a well-balanced team. Here, the top choices will most likely come with fairly substantial price tags, with Chelsea’s Kurt Zouma, Atletico de Madrid’s Jose Maria Gimenez and UD Las Palmas’ Mauricio Lemos all starting with an overall rating in the 80s.

There are, however, some good options to be picked up on the cheap. Reece Oxford of West Ham may start low with an overall rating of 66, but this hotly-tipped teenager’s potential of 86 means that he is well worth a manager’s patience.

Left and Right Back

Increasingly, left and right backs are proving to be an essential tactical part of the game. Providing a swift transition between defense and attack, modern full backs have to be both adept at defending and creating goals. In FIFA 17, these positions are just as difficult to hire for as in the real world, but there are a few high-potential options ready to go in the game.

Both Luke Shaw and Hector Bellerin need little introduction for football fans, and as such may require hefty bids, but for some the purchase would definitely be worth it. However, SL Benfica’s Alejando Grimaldo could be picked up with less cost for the left back position, while Bayer 04 Levekusen’s Tin Jedvaj could fit in well at right back.

The buck stops here. No matter the quality of the defense of a team, there’s always going to be chances going, and having a quality goalkeeper will make all the difference. As goalkeepers generally reach their peak later on in their careers, the goalies with the best potential in FIFA 17 don’t clock in at 80 overall just yet, meaning there’s plenty of time to bring them in and train them up.

Milan’s Gianluigi Donnarumma is the young goalkeeper with the highest potential in-game, reaching a potential level of 88. However, there are some other great choices for Career Mode players, such as Toulouse FC’s Alban Lafont and Fiorentina’s Bartlomiej Dragowski.

So there we have it – Game Rant’s guide to the best young players in FIFA 17’s Career Mode. Hopefully, this run-down of the hidden gems to buy in Career Mode will help FIFA 17 players get the most out of their game. Should the title live up to the overall quality of NHL 17 and Madden NFL 17, then players will be in for a treat.