Final Fantasy 14 How to Dive Underwater

Final Fantasy 14: How to Dive Underwater

Like many other MMOs out there, Final Fantasy 14 has plenty of content that lurks beneath the waves, prompting players to dive below the water.

You Are Reading :Final Fantasy 14 How to Dive Underwater 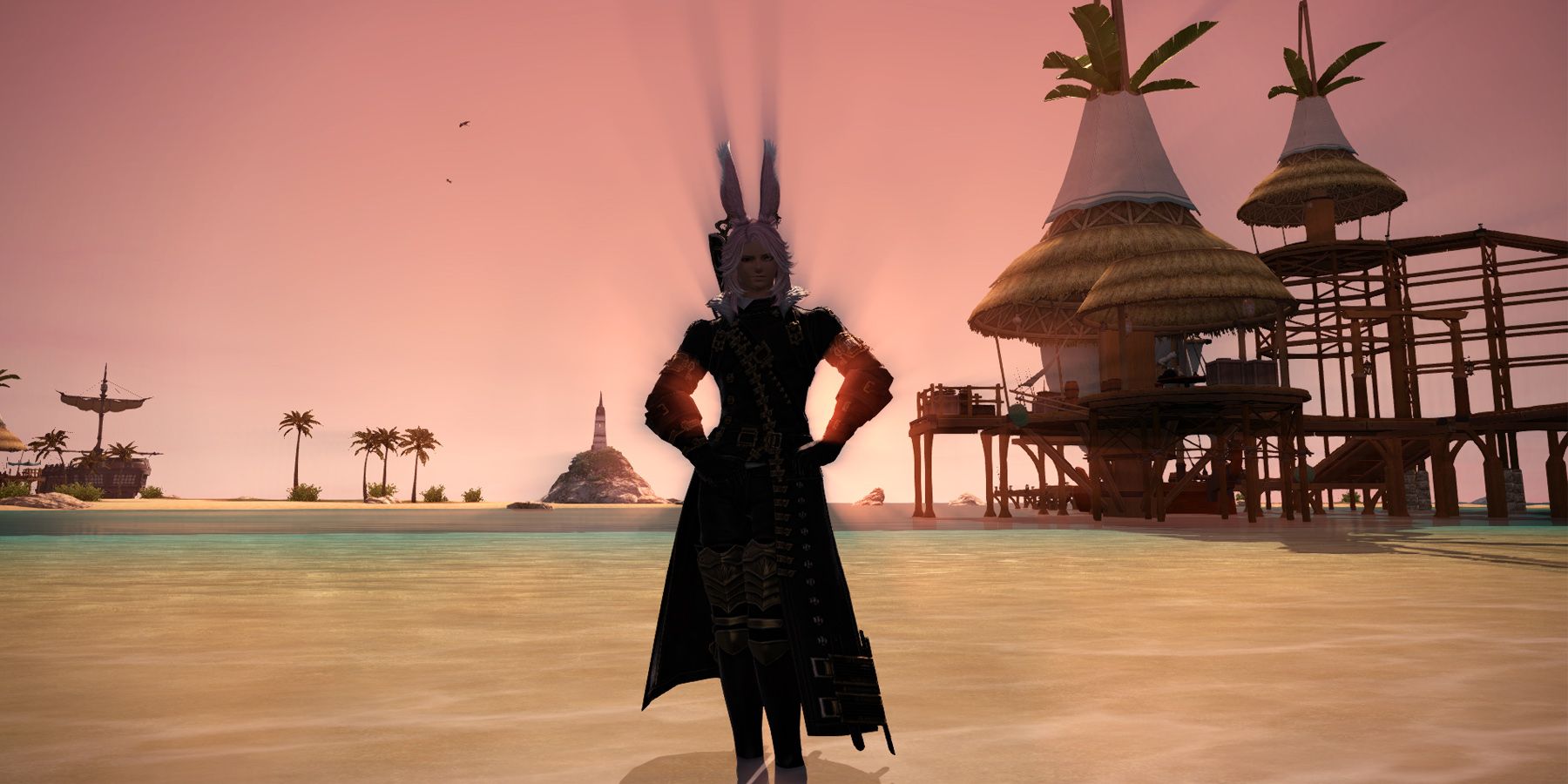 Unfortunately, it isn’t always clear how to dive down below the depths outside of a one-time tutorial. And for players returning thanks to the new Endwalker expansion, those that are new, or those that have simply forgotten, there are a few ways to dive depending on the control scheme used.

How to Dive Underwater in FF14 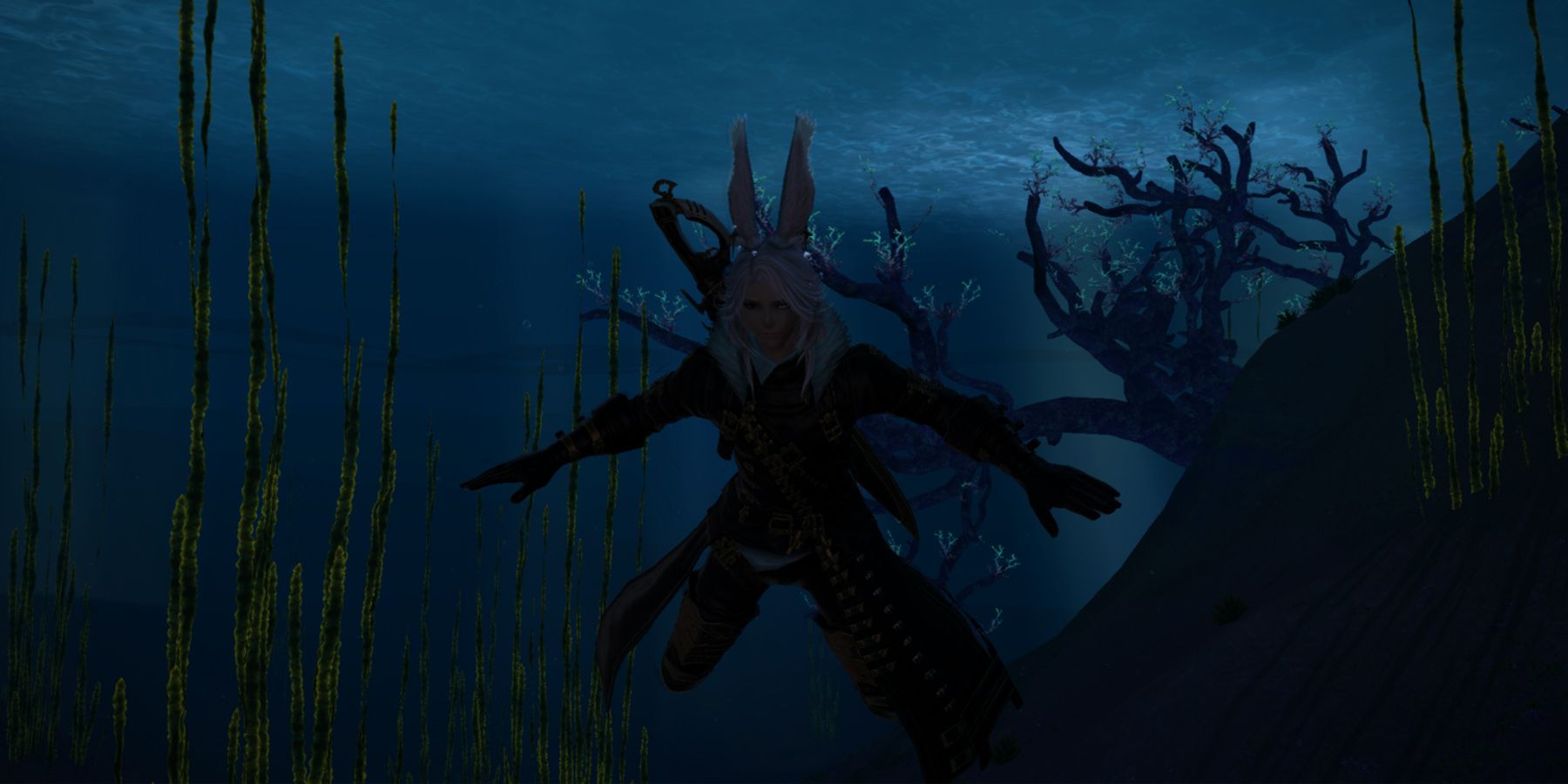 The default key combination for diving using a keyboard and mouse is CTRL + Spacebar.

Diving is a bit counterintuitive in that it isn’t an inherent ability that players possess. Instead, they must reach the Level 63 MSQ quest “In Soroban We Trust.” It’s a little lengthy and requires watching several cutscenes. However, once complete, players will be able to dive into the Stormblood, Shadowbringers, and Endwalker expansions. Once under the waves, FF14 players can use their mounts just like usual to navigate more quickly than swimming alone can. In fact, if mounted, players simply need to position the camera down towards the water to dive.

Outside of the MSQ portion of Stormblood, there isn’t technically a need to go underwater, unless a player is trying to complete all of the many sidequests or wants to work on their spearfishing. To unlock spearfishing, players will need to speak with Sumitsubo in The Ruby Sea at X: 28.9 Y: 15.9. He will provide the quest, “A New Fishing Ex-spear-ience,” which can be accessed at Fisher Level 61.

Armed with the necessary and sometimes critical information to dive, players can fully explore the land, skies, and seas of Eorzea. Be it a matter of exploring and progressing through the underwater-heavy sections of the Stormblood expansion, or simply moving through the many sidequests, popping down for a dip has never been easier.