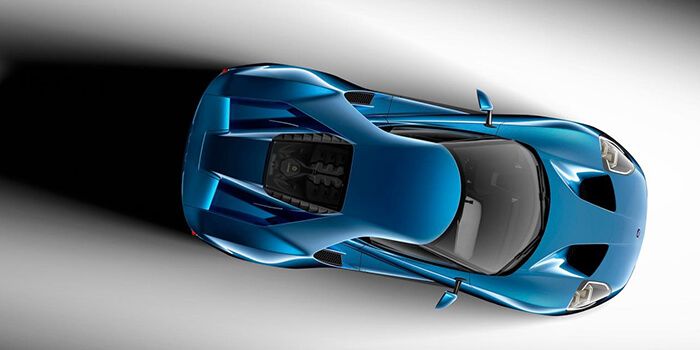 The series’ latest iteration in Microsoft’s popular simulation racing series, ‘Forza Motorsport 6’, is on its way and launches in the holiday 2015 release window.

You Are Reading :Forza Motorsport 6 Confirmed for Holiday 2015 Release 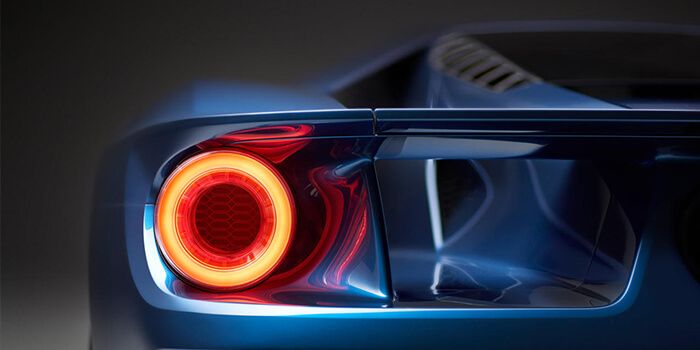 When it comes to sheer quantity of releases, racing fans are often treated to less frequent releases from genre mainstays. One of the biggest names in modern racing is Forza Motorsport. From the franchise’s mainline simulation experiences to more arcade-centric titles, Forza has established itself as a force to be reckoned with on Microsoft’s consoles. With eyes and ears on the franchise’s latest outing – Forza Motorsport 6 – a release window has officially been revealed.

Unveiled last month at the North American International Auto Show, Forza Motorsport 6 is expected to be the franchise’s biggest outing yet. With the new Ford GT slated to grace the game’s cover, there’s little doubt that racing fans will be in for a treat when it launches. While gamers can expect a slew of new details to surface at Microsoft’s press conference at this year’s E3, the game has been given a release window that is not likely to surprise fans.

Announced on the Inner Circle Podcast, Microsoft’s Aaron Greenberg confirmed that gamers would be getting their hands on the game before the end of the year with a release window of holiday 2015. Considering Forza Horizon 2’s success and subsequent award nomination last year, a release during this year’s holiday shopping season only makes sense. Not only this, but it maintains the franchise’s yearly release cycle.

With over 210 cars featured in 2014’s Forza Horizon 2, if Forza 6 is to be the franchise’s biggest outing yet, the team at Turn 10 Studios sure has their work cut out for them. Fans won’t get a chance to see the game in action until June’s Electronic Entertainment Expo, but its encouraging to know that the title is moving forward toward release. While Forza 5 was criticized for its lack of weather effects, it’s expected that Forza 6 will take a cue from Forza Horizon 2 and build upon its strong weather-based foundations.

Not only this, but as more information is released, it will be interesting to see how this latest Forza iteration approaches the topic of microtransactions. While Forza Horizon 2 did not include microtransactions at launch, it later received them in an update. It’s no secret that microtransactions have become a trend in gaming over the past few years, so one can only hope that if they are implemented in Forza 6, they are not intrusive to paying customers.

Considering the issues that DriveClub faced at launch and The Crew’s mixed reception (check out our review), the launch of Forza 6 will be a crucial time for dispelling any early worries and cementing it as a worthy racing experience. So far, 2015 is looking notably light on high-profile racing titles outside of the likes of Project Cars, so Forza will no doubt help to ensure that racing fans get their fill over the course of the coming year.

Will you be picking up Forza Motorsport 6 when it launches this holiday season? What changes would you like to see in the series’ latest iteration?