Andy Levy, television personality and host of the show Red Eye on Fox News, criticizes recent changes that have been made to Tom Clancy’s The Division.

You Are Reading :Fox News Criticizes The Division 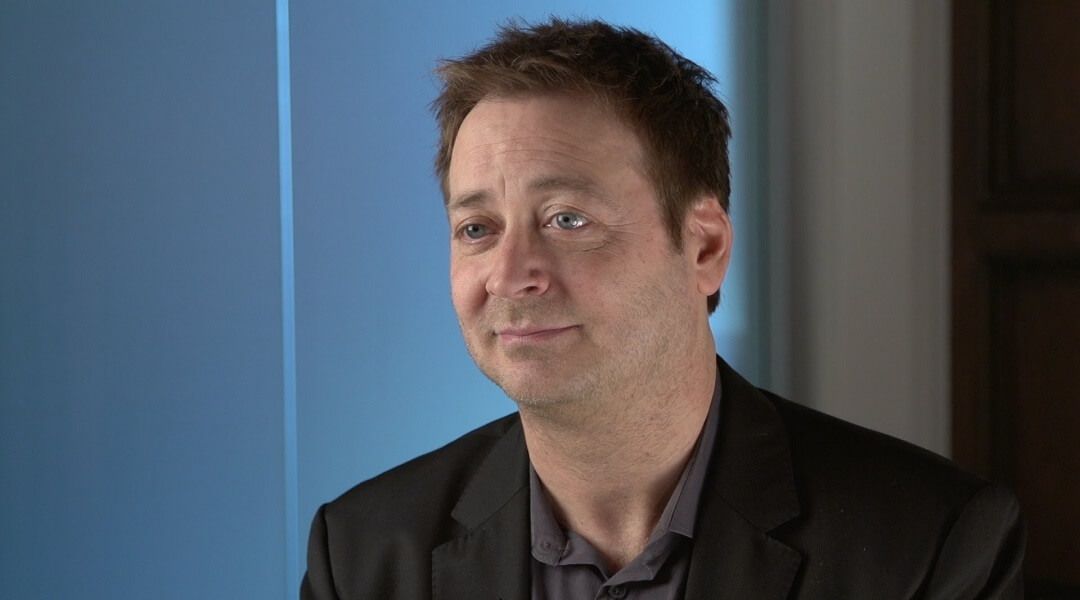 Andy Levy, television personality and host of the show Red Eye on Fox News, criticizes recent changes that have been made to Tom Clancy’s The Division.

Even though Tom Clancy’s The Division has proven to be one of the biggest hits of 2016 so far in terms of sales, the game is not without its critics. Gamers have been quick to point out the game’s lacking endgame content, and others have bemoaned the many glitches and exploits that have come as part of the game’s latest update. Fox News is even getting in on the action, with Red Eye host Andy Levy also expressing frustration with The Division’s April 12th update.

During a segment on skills every 18 year old needs to succeed in life, Levy said one of the skills is to be able to “gear up your character in The Division.” Levy went on to add, “[…] Massive nerfed the crafting system, which allows packs of super-geared rogues to gank you in the Dark Zone. Thanks a lot, jerks.”

As stated previously, Levy’s oddly placed rant on The Division is in reference to the game’s April 12th update, which has been controversial among dedicated Division players for a variety of reasons. Levy’s complaint specifically refers to The Division update 1.1 nerfing the game’s crafting system, and one can see him air his grievances right here:

Andy Levy of Fox News isn’t the only one that has voiced discontent with The Division after the recent changes Massive Entertainment has made to the game. In fact, there have been complaints by The Division community that the Falcon Lost Incursion failed to add compelling endgame content to the experience, and that the various glitches and exploits have effectively killed the game.

Regardless of The Division’s longevity, it’s a testament to The Division’s current popularity that Fox News brought it up at all. The Division broke sales records when it first released, and has proven to be one of the most successful new IP of recent years. While some are predicting that its popularity is going to wane in the coming months, especially in light of other major game releases in the not-so-distant future, there’s no denying The Division’s initial success.

And even though Fox News brought up The Division to criticize its gameplay mechanics, it’s at least an opinion that many other gamers could agree with. In the past, it has seemed as though if Fox News and other mainstream news channels are talking about games, it’s to talk up a possible link between video game violence and real world violence. Fox News instead taking aim at the title’s gameplay mechanics should be something that gamers find refreshing.

With The Division now being criticized by one of the biggest news channels in the world, perhaps Massive Entertainment and Ubisoft will take these complaints to heart. It will be interesting to see how the developer updates The Division moving forward, and if any future patches will repair the game’s reputation – or if it’s too little too late.

Tom Clancy’s The Division is available now for PC, PlayStation 4, and Xbox One.