Nintendo’s misguided actions against the SSBM and Splatoon competitive communities has struck a nerve with fans. Here’s a look into what they’ve done.

You Are Reading :#FreeMelee & #FreeSplatoon How Nintendo Is Hurting Its Competitive Scenes 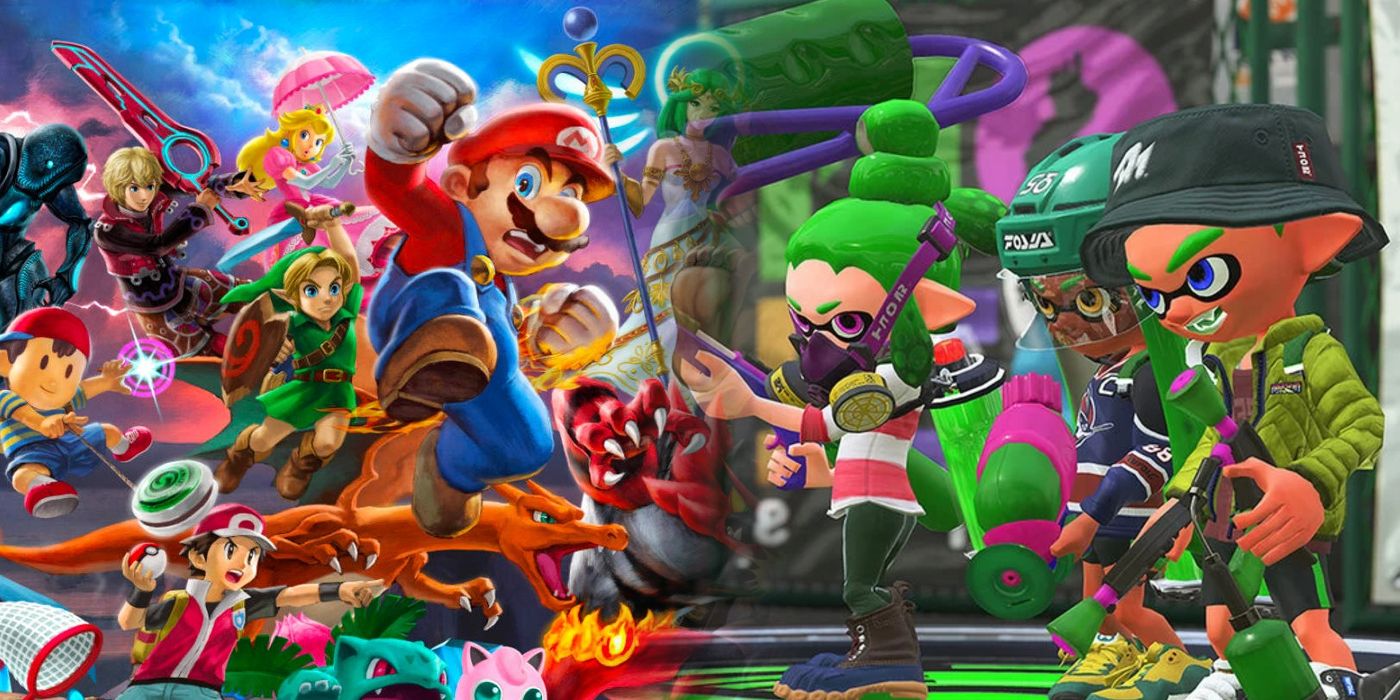 Nintendo continues to frustrate its loyal fanbase with its moves against the competitive scenes of two of its most popular titles. Super Smash Bros. Melee and Splatoon 2 have continued to thrive as two of Nintendo’s staples within the competitive gaming sphere. Splatoon 2 has remained Nintendo’s foremost shooter since its launch on the Nintendo Switch, following from the success of the original title on the Wii U. Super Smash Bros., likewise, has proven to be among Nintendo’s most successful franchises with every new release. As both series grow, it becomes clear they grow in spite of Nintendo’s involvement beyond their creation.

Super Smash Bros. Ultimate continues to do well, releasing a second set of DLC content scheduled through the remainder of the year and into 2021 to further round out its already impressive roster of characters across many video game franchises. However, the competitive Smash community continues to revisit the GameCube title and consider it the pinnacle of the franchise. Splatoon 2, despite its sales numbers and online player base, no longer receives updates after its final update in 2019. Both titles thrive to this day, yet Nintendo’s recent actions seems to run counter to the proliferation of these scenes.

The success of Super Smash Bros. Ultimate continues to impress, but the game’s netcode remains one of its biggest failings. Prior to this year, the failing of the netcode proved to be an annoyance that kept players from playing with one another over long distances. As COVID-19 sweeps through the globe, the netcode’s horrendous performance has now become a deterrent for Super Smash Bros. Ultimate ‘s competitive future as online tournaments prove to be a struggle to maintain. The Smash Bros. Melee community, however, was able to use Project Slippi, a fork from the Dolphin emulator, to play online with a stable, rollback netcode connection. This extended to an unofficial basis, and when an official tournament showed their support, Nintendo had other plans. 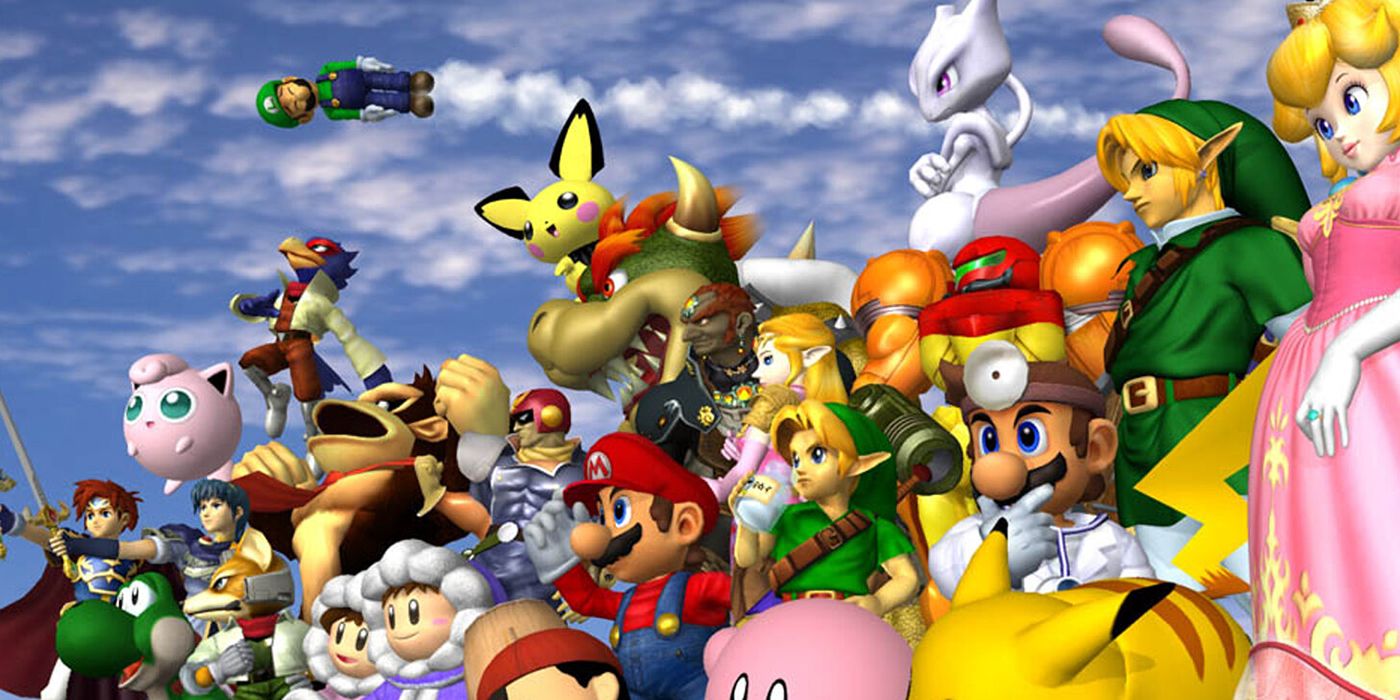 The Big House originated as a Midwest regional tournament for Smash Bros. before evolving into one of the largest individual tournaments for the franchise. The Big House continued on a yearly basis until COVID-19 forced the tournament to pivot from its fall schedule in 2020. As Project Slippi was underway from 2018, 2020 represented a massive advancement in the program as it received an update for rollback netcode and matchmaking. This update proved instrumental in allowing Melee to thrive in an era where players could not gather together to play in-person, as the program allowed players to connect via the Dolphin emulator.

Taking advantage of the opportunity, The Big House announced running their annual tournament online after its initial cancellation. Slippi.gg would be used to facilitate the online play of Super Smash Bros. Melee, allowing it to headline the tournament, while Smash Bros. Ultimate also followed suit. Following this confirmation, Nintendo issued a cease-and-desist order to The Big House, forcing the tournament organizers to cancel the entire event “primarily due to the usage of Slippi.” The news rocked the Smash community, leaving them without their biggest annual event and with no recourse for Melee events going forward.

Nintendo issued its cease-and-desist on The Big House on the grounds that their method of playing Smash Bros. Melee involved the use of “illegally copied versions of the game” alongside the usage of Slippi, calling it a “mod” for Smash Bros. Melee. Slippi, however, is not a mod for the game itself, but rather it is a project fork that runs off of the Dolphin emulator. Emulation in and of itself is also not an illegal act, with players citing their usage of their own purchased copies of the title. With the cancellation of the event, Nintendo’s damage to the competitive Melee scene is only exacerbated by the ongoing circumstances around the world.

Jas ‘Fizzi’ Laferriere, one of the creators of Project Slippi, expressed disappointment at Nintendo’s actions and how Nintendo was “restricting [the Melee community’s] ability to power through these hard times.” Super Smash Bros. Melee has not been sold on an official basis since 2007 when the GameCube was discontinued, meaning that Nintendo makes no money from Melee as a product. Furthering the issue, current restrictions regarding large gatherings due to COVID-19 make it impossible to hold large, in-person tournaments, with online tournaments providing a workaround. Nintendo’s shutdown of The Big House for its use of legal emulation to play Super Smash Bros. Melee online to keep the scene going despite the global pandemic only serves to damage the longevity of a long-running, loyal scene that can no longer play their game in an official capacity.

#FreeSplatoon and Nintendo’s Response to Solidarity 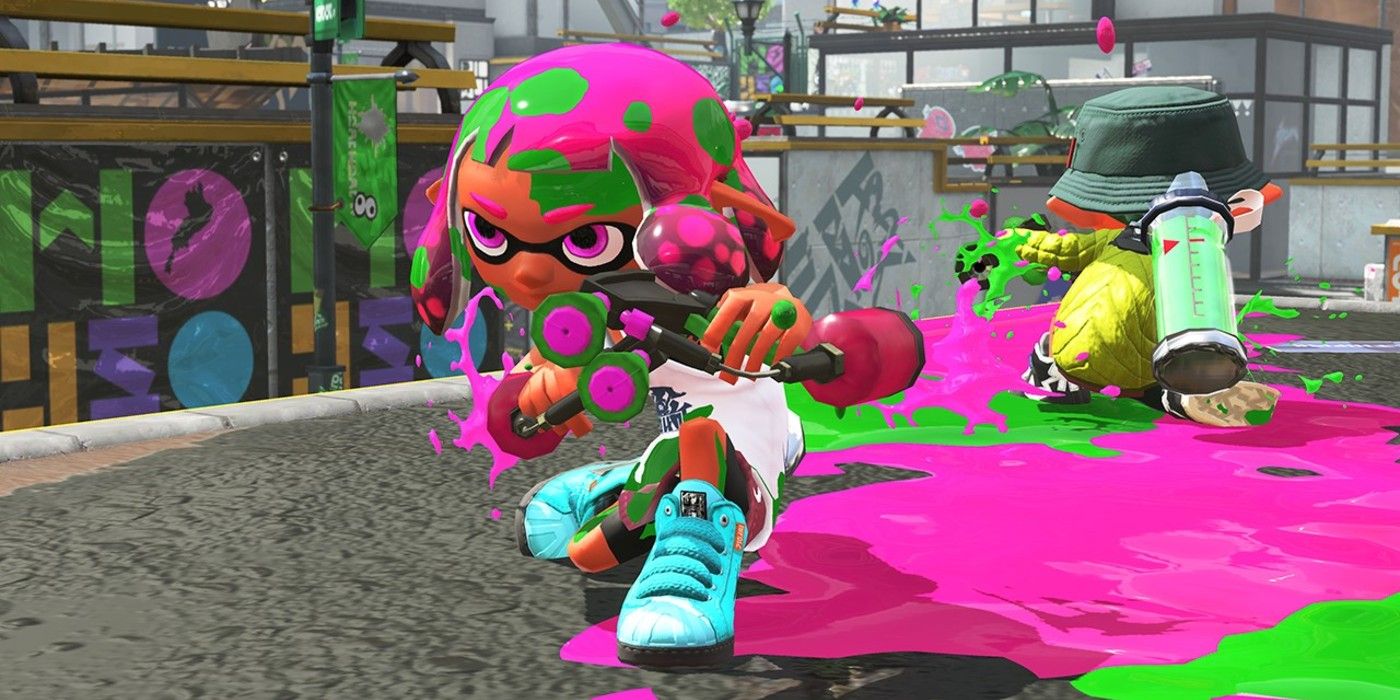 The news of Nintendo’s cancellation of The Big House left shockwaves within Nintendo’s own circles. As #FreeMelee began to trend on Twitter, the Splatoon community took notice of the situation. Gearing up for the Splatoon 2 NA Open December 2020, several of the top teams agreed to change their names in a show of support and solidarity for the hashtag. The day before what would have been the finals of the event, Nintendo would cancel their official livestream of the tournament finals citing “executional challenges.” However, SlimyQuaqsire, a tournament organizer for Splatoon 2, stated that the reasoning lay squarely on the Splatoon community’s support of #FreeMelee.

Alongside a resurgence of #FreeMelee, the communities began to push the hashtag #FreeSplatoon, showcasing a solidarity across both competitive bubbles in response to Nintendo’s actions. To counter the cancellation of the Splatoon 2 NA Open December 2020 Finals, EndGameTV went on to hold a “grassroots invitational” of the Top 4 NA Splatoon 2 teams, with the tournament named The Squid House in honor of the solidarity between the Splatoon and Melee communities and in reference to the cancellation of The Big House. This event was held independently from Nintendo’s involvement, with all four teams renaming themselves in support of the #FreeMelee movement. The event proved to be one of the biggest successes in Splatoon 2’s competitive history, showcasing the power of the community in getting the event together overnight as donors poured in for a USD $25,000 prize pool and $3,000 for charity.

As Nintendo continues to take drastic measures in enforcing its control, it continues to only provide a disservice to the fans and communities keeping their titles alive. As Super Smash Bros. Melee finds itself unable to be played in official tournaments, the fear that the Melee community will lose steam is a very real concern. Cancelling the livestream of an official Splatoon 2 tournament for showing their support to #FreeMelee sets a dangerous precedent, as voicing support for one of Nintendo’s most loyal communities has led to Nintendo cancelling its own event. As Nintendo continues to make unpopular decisions, it serves as a strange cap off for 2020 that one of gaming’s most family-friendly companies would spite its fanbase and communities, with the potential repercussions of permanently hindering the advancement of the Super Smash Bros. Melee community.