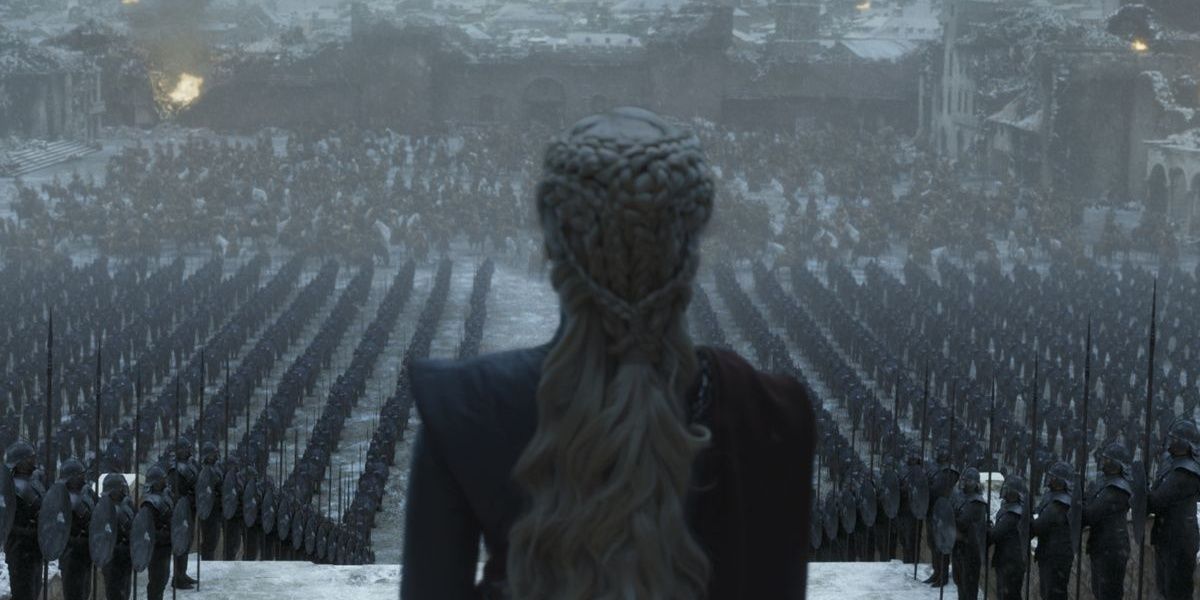 Game Of Thrones: 10 Things That Might Have Happened If Jon Snow Never Revived

Jon Snow’s resurrection was a huge turning point for Game of Thrones. But how would the story have changed if he had stayed dead?

You Are Reading :Game Of Thrones 10 Things That Might Have Happened If Jon Snow Never Revived 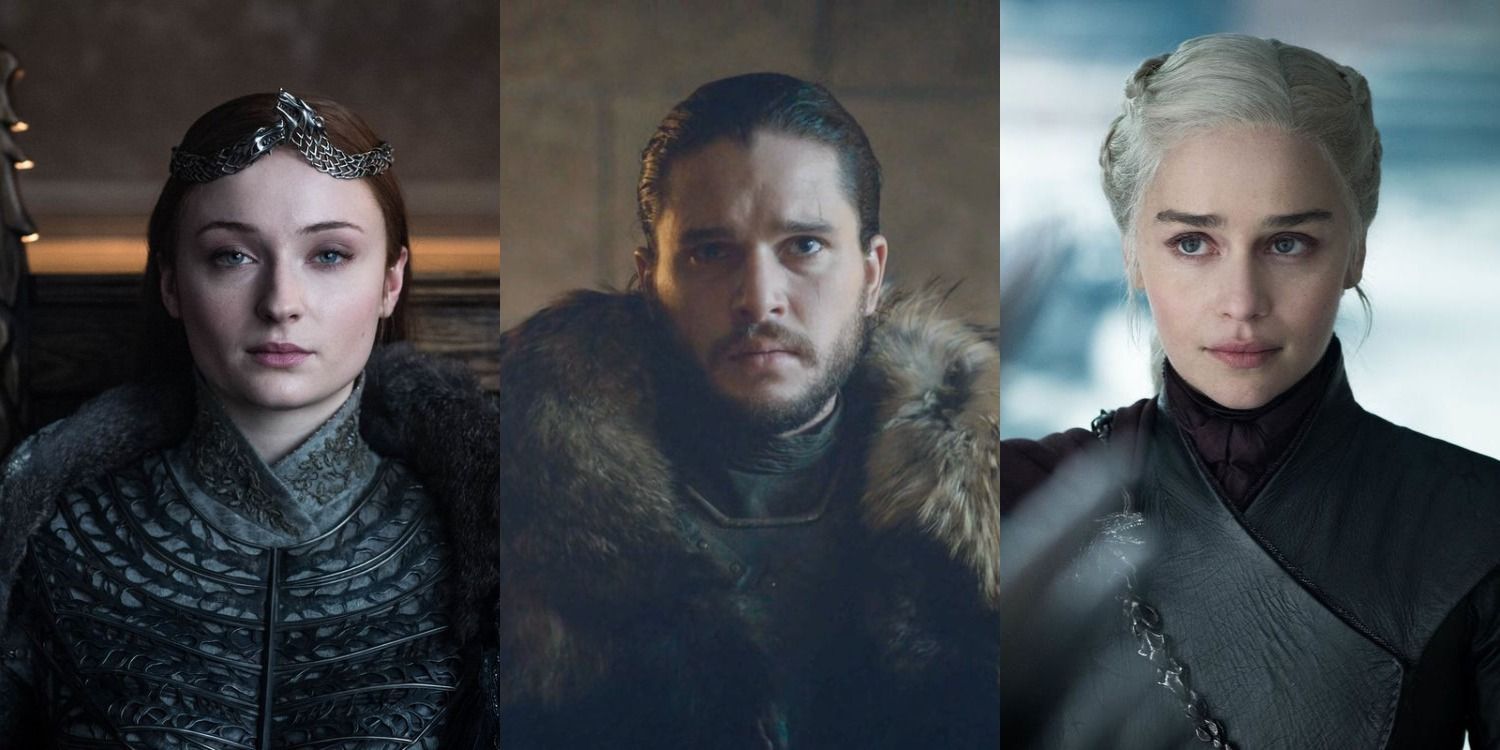 Although Game of Thrones was an ensemble piece where every single character played an important role, it’s impossible to deny that Jon Snow was one of the key players in the titular game. It’s unfathomable to even imagine what the story would have become if Jon hadn’t been a part of it.

But, if it were up to some of the men of the Night’s Watch, he would have been taken out of the game sooner rather than later. Melisandre thankfully resurrected him, but, if Jon had been killed for good the first time around, what might have happened in Game of Thrones? 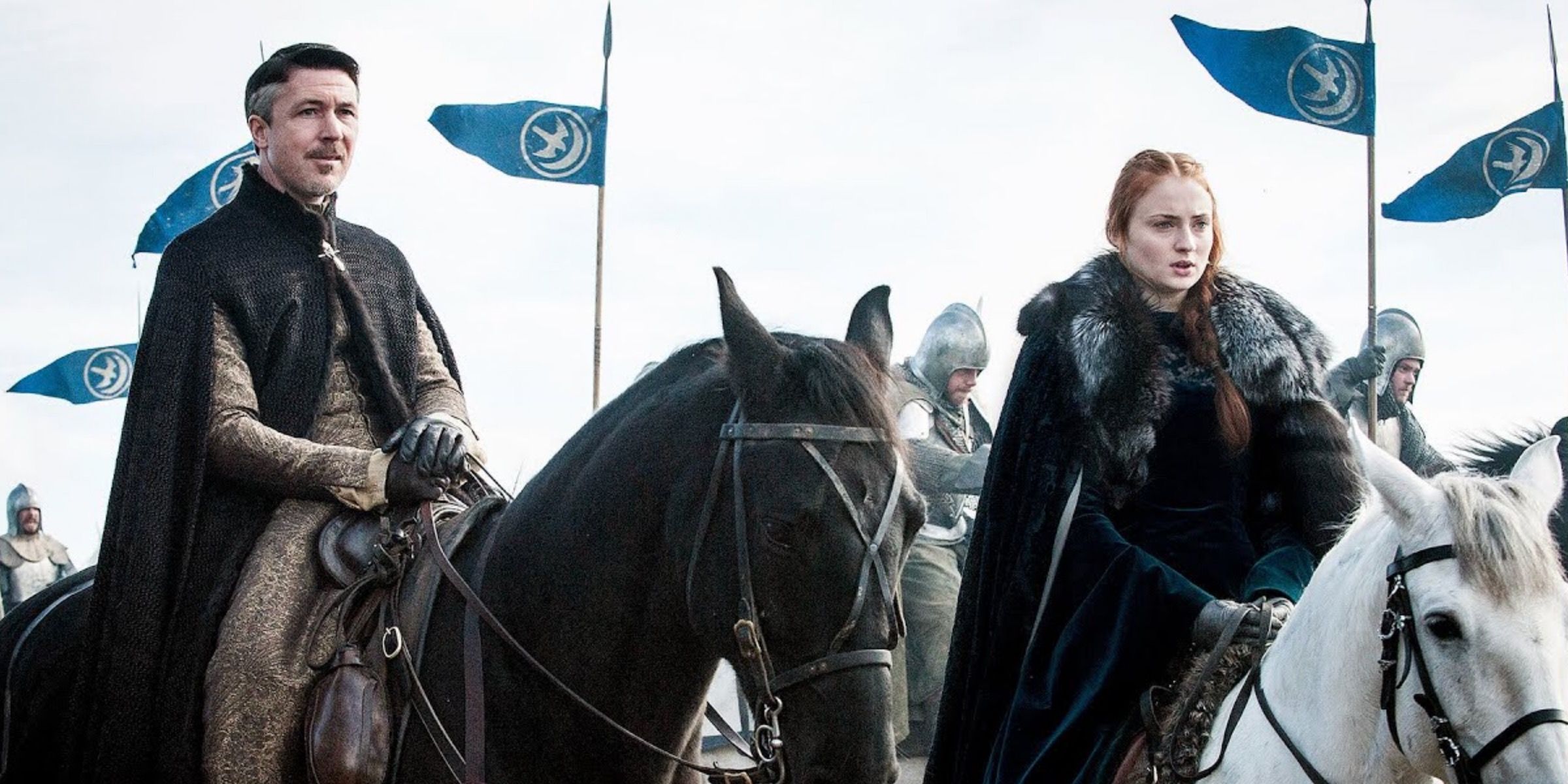 Littlefinger obviously had a weird obsession with Sansa, but clearly, he saw her political value as well. He undeniably planned on using Sansa in order to control the North, and while Sansa and Littlefinger’s relationship was a ticking time bomb anyway, he may have taken power in the North for some time.

And unlike Sansa, Baelish always had his sights set on the Iron Throne itself, so the course of Game of Thrones and everyone’s role in the plot would have been different had Petyr had the force of the North behind him as well. 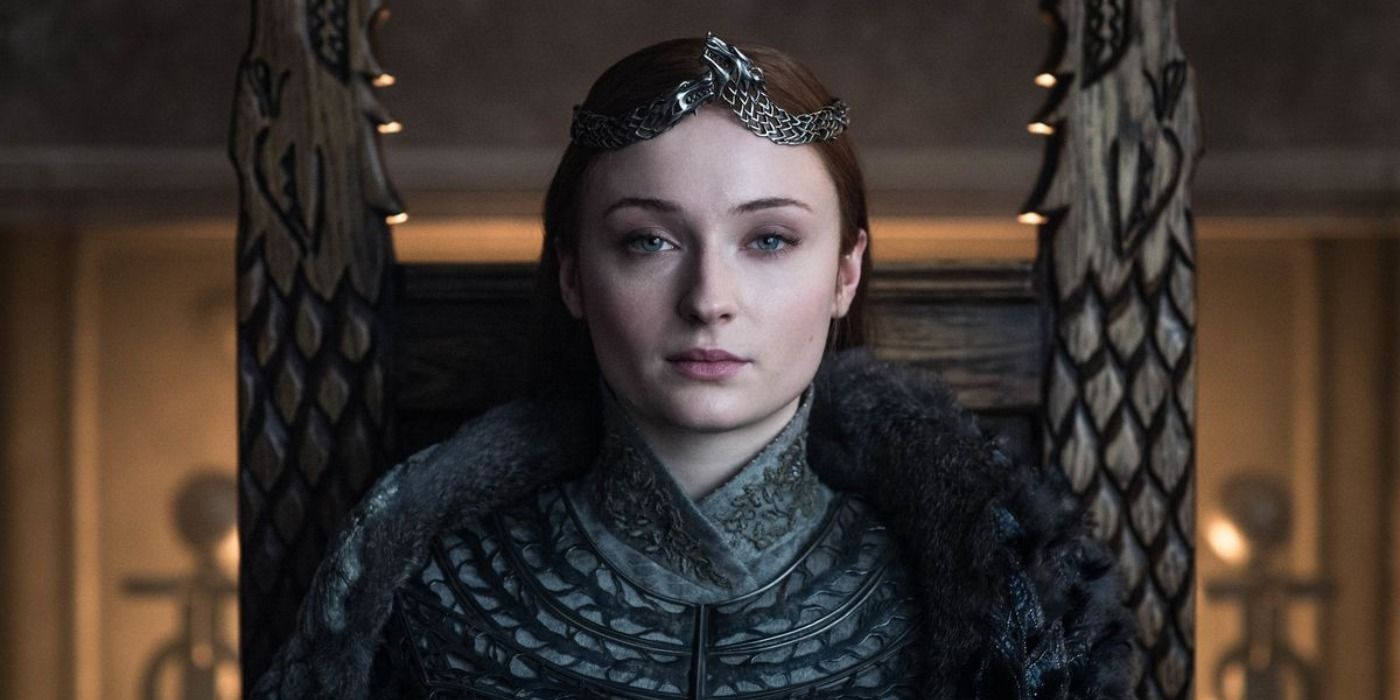 To be fair, Sansa always had a better claim to the North than Jon did anyway, and it’s a little odd that the show never addressed this as a point of contention between the two of them or among the people of the North and the Vale.

However, if Jon wasn’t there and the Starks managed to retake the Northern throne, then Sansa probably would have become Queen in the North immediately, which would have changed the course of the entire story. 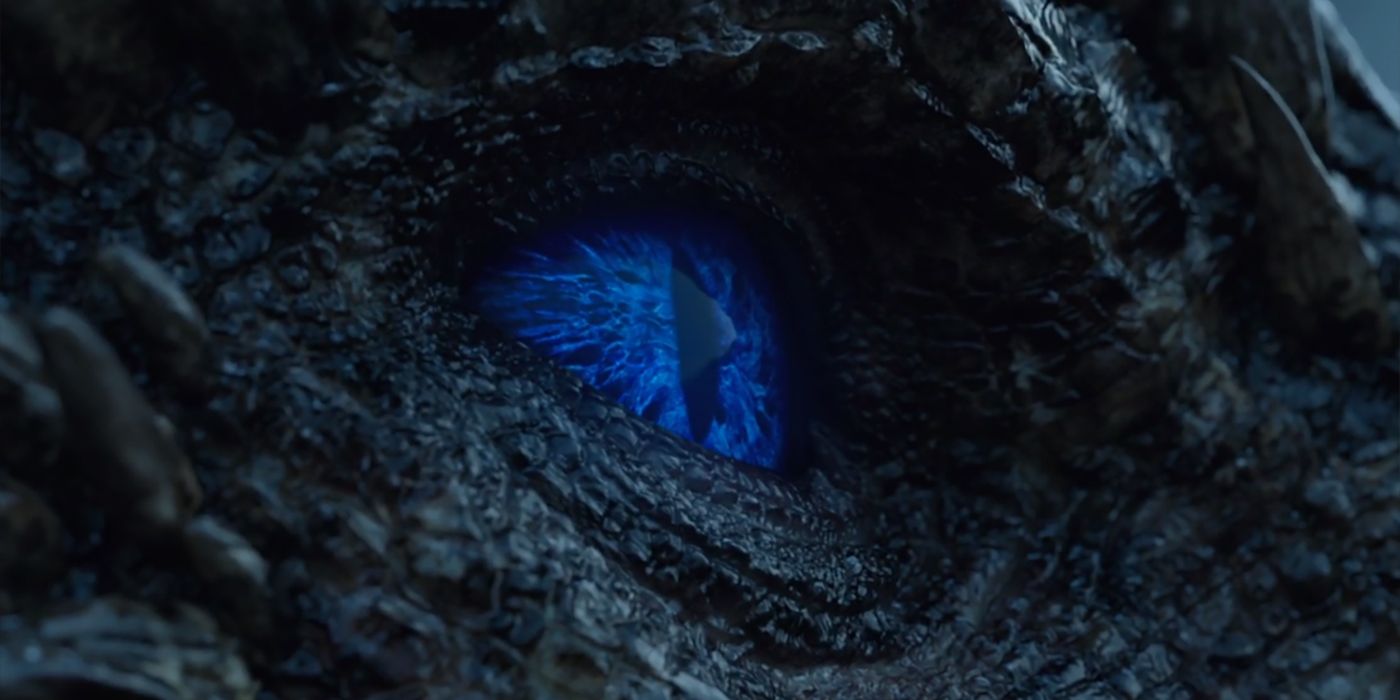 7 The Night King Might Not Have Destroyed The Wall 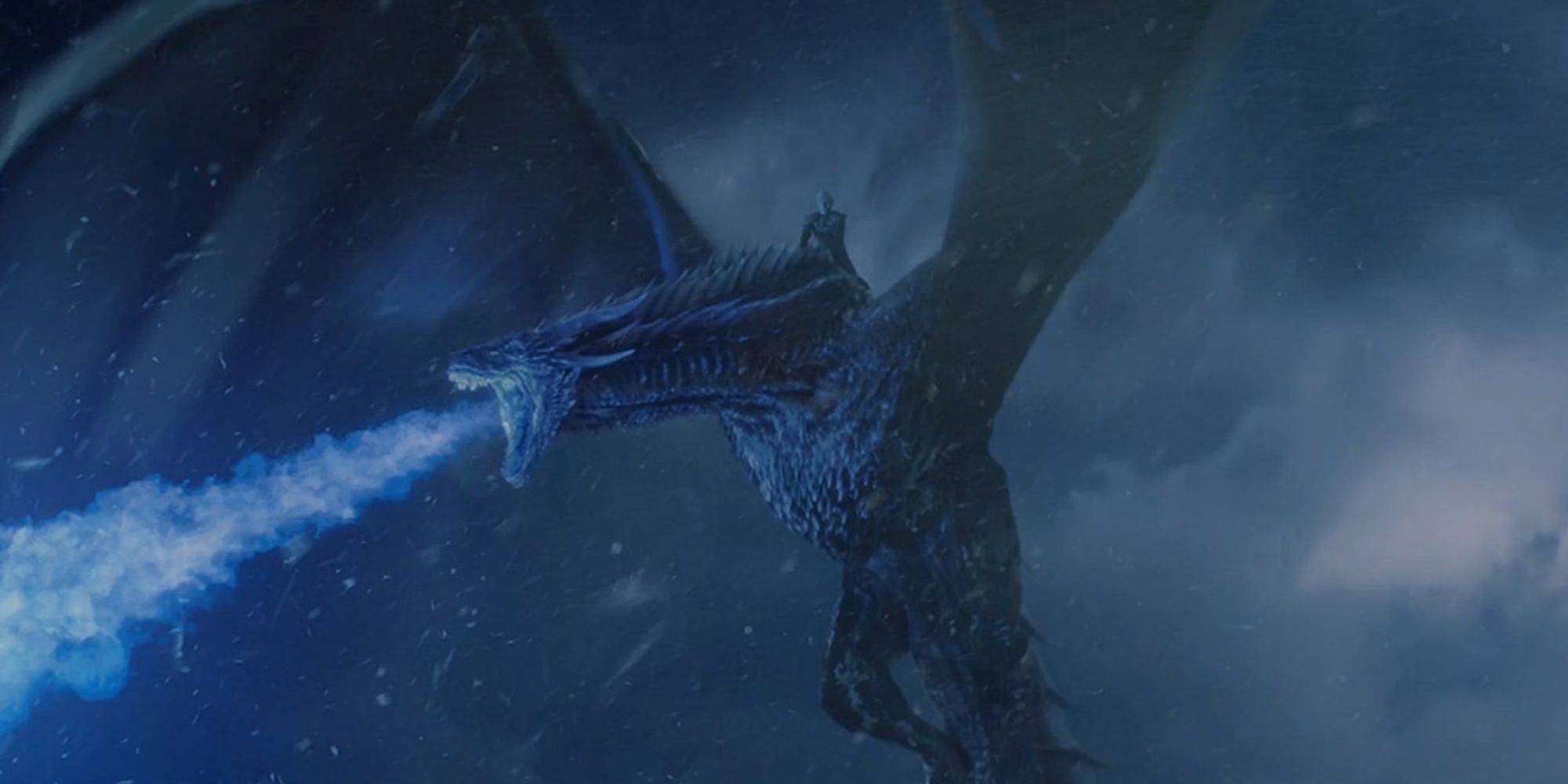 It’s clear that the White Walkers were planning on invading Westeros south of the wall, but it’s not entirely clear how they were planning on doing so if they didn’t manage to snag a dragon.

It’s possible that they might have found another way around the barrier, but if Jon hadn’t been brought back to life or gone to ask for Dany’s help, then it’s extremely unlikely that she ever would have gone beyond the wall with her dragons.

6 The Wildlings Might Have Been Massacred By The Dead 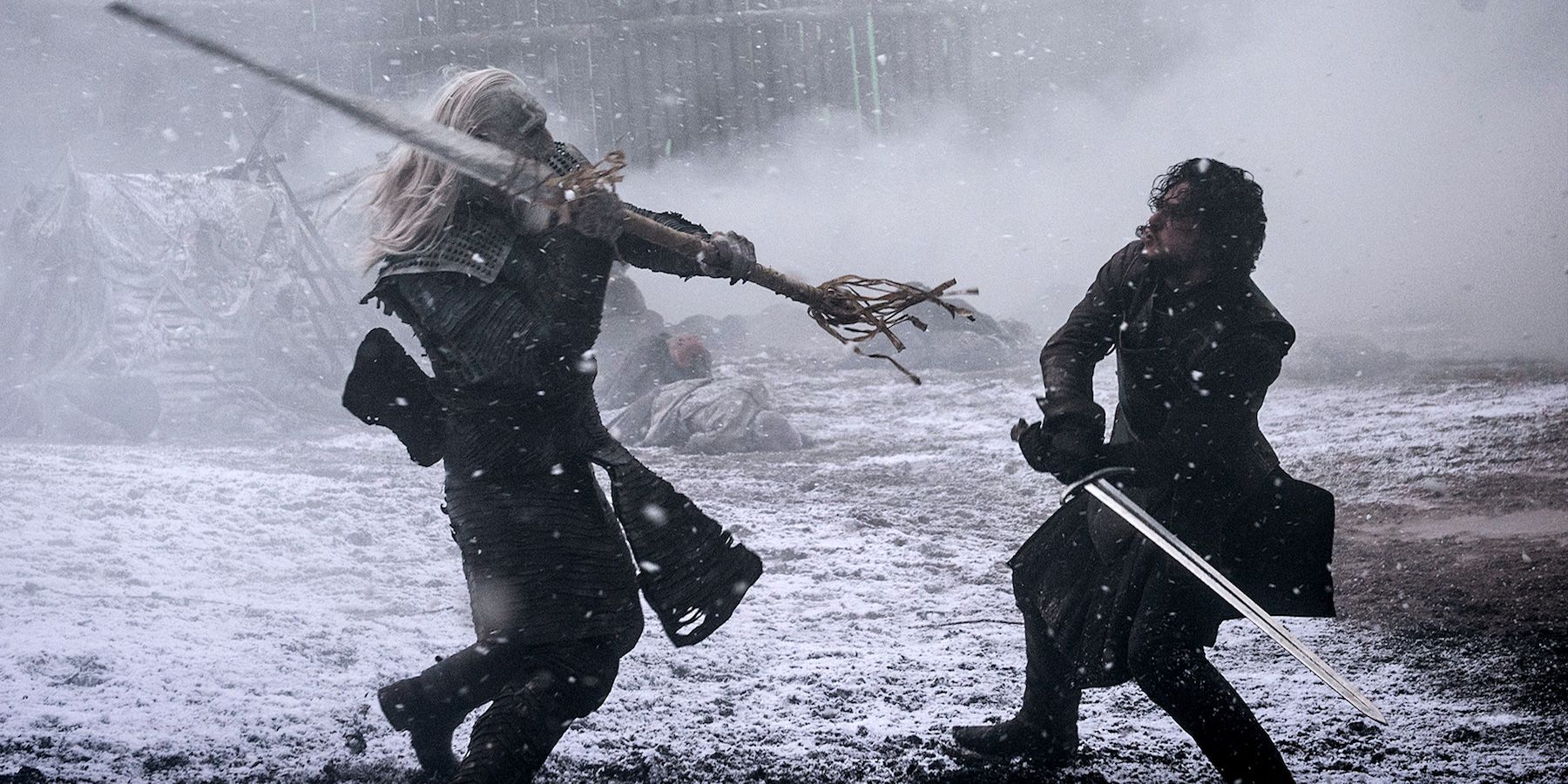 While most theories about what could have happened if Jon had died are mere speculation, it’s a near certainty that if he hadn’t been resurrected then the wildlings would have been completely annihilated by the dead.

No one else in the North had much interest in protecting any of the people beyond the wall, and the army of the dead was coming for them no matter what. Were it not for Jon, the wildlings would have been destroyed. 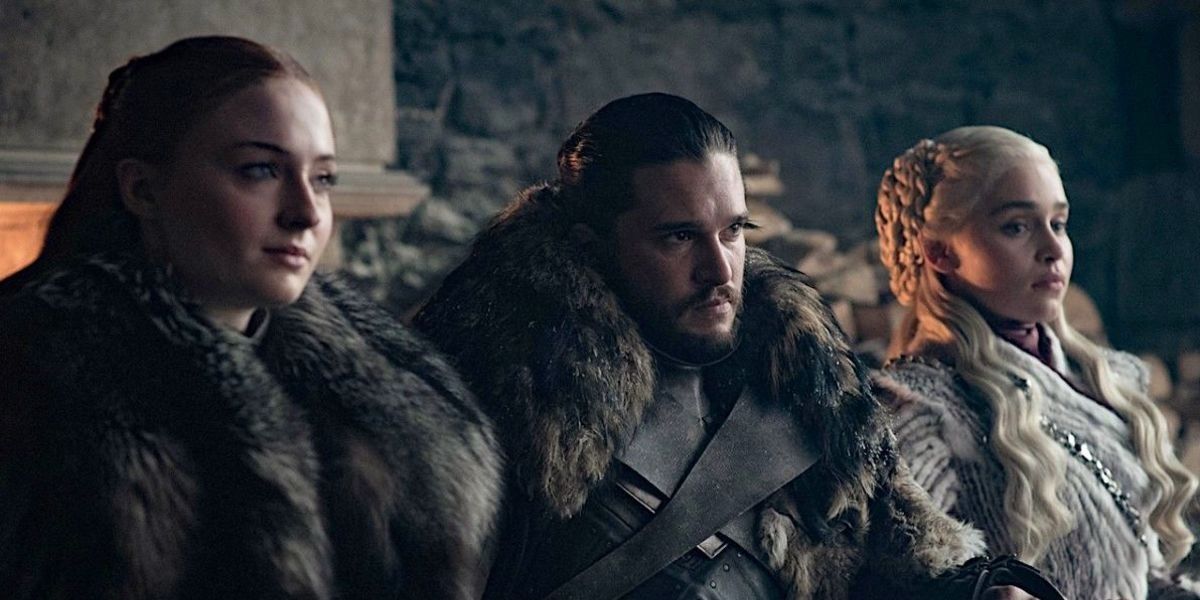 It was obvious from the moment that Daenerys set foot in Winterfell that the Northern queen had no intention of kowtowing to the dragon queen. And, if Sansa had been in charge of the North in the first place, she almost certainly never would have bent the knee to Dany.

Considering Daenerys’ veiled threats towards Sansa even when Jon was acting as a mediator, it seems safe to say that unless Sansa had very deftly out-politicked Dany, she would have been executed pretty swiftly. 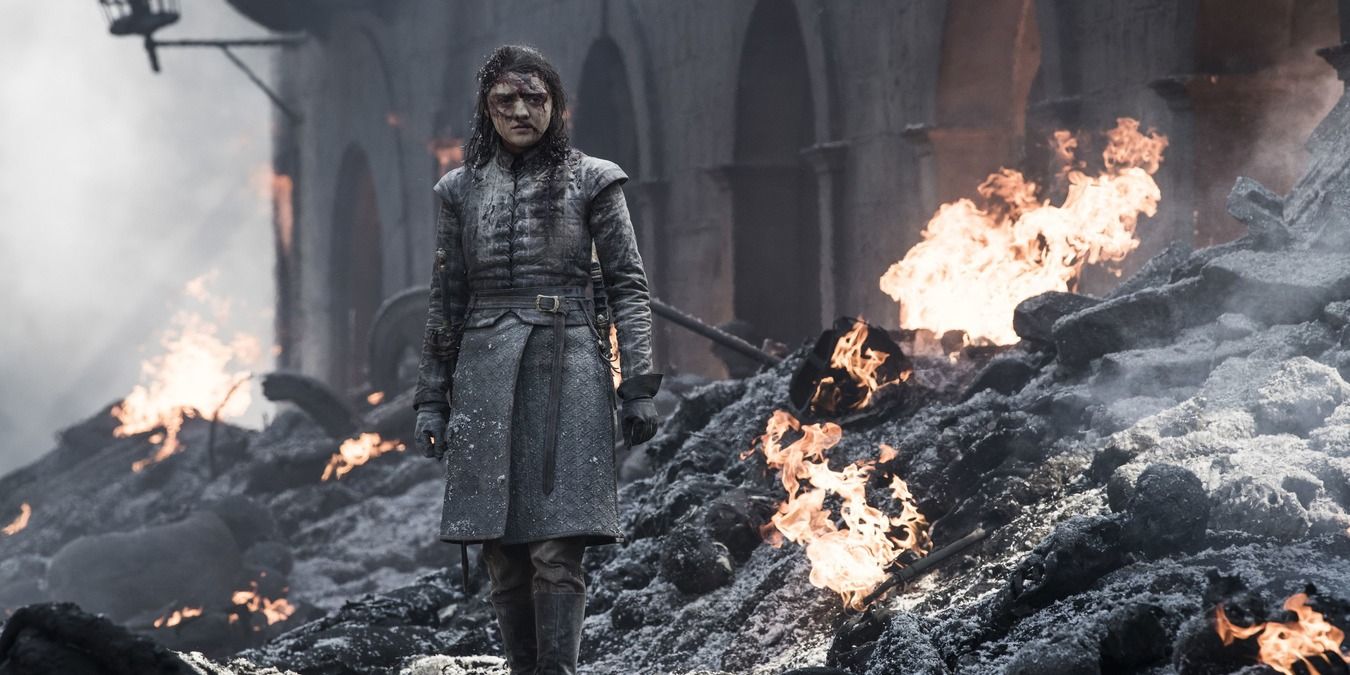 Arya and Sansa didn’t get along as children and there was obviously some conflict between them when they reunited as adults. But ultimately, they’re sisters through and through.

They eventually teamed up despite Littlefinger’s attempts to make them rivals, and given Arya’s assassin skill set and Sansa’s unwillingness to bend to Daenerys, it seems incredibly likely that Arya would have been the one to kill Daenerys instead of Jon. If Dany killed Sansa, or if Arya even saw her as a threat to her family, it’s almost certain that Arya would have attempted to assassinate her. And, she might have succeeded. 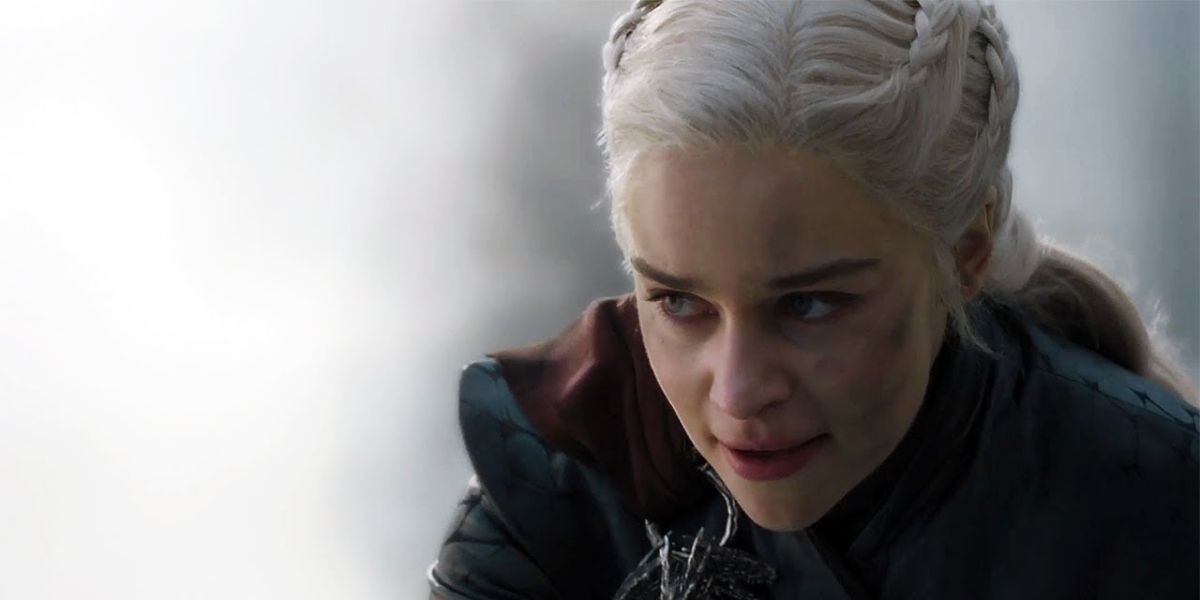 Obviously, nothing that Daenerys did was Jon’s fault. But it’s also hard to overlook the fact that having another claimant in the Targaryen line of succession that had a better claim than Dany did and was much better liked than she was made Daenerys feel extremely insecure about her future in Westeros.

Daenerys’ biggest strengths as a conqueror were her claim to the throne and her martial power. Jon’s very existence negated that claim, so it’s not hugely shocking that she used her military might to establish her power instead. 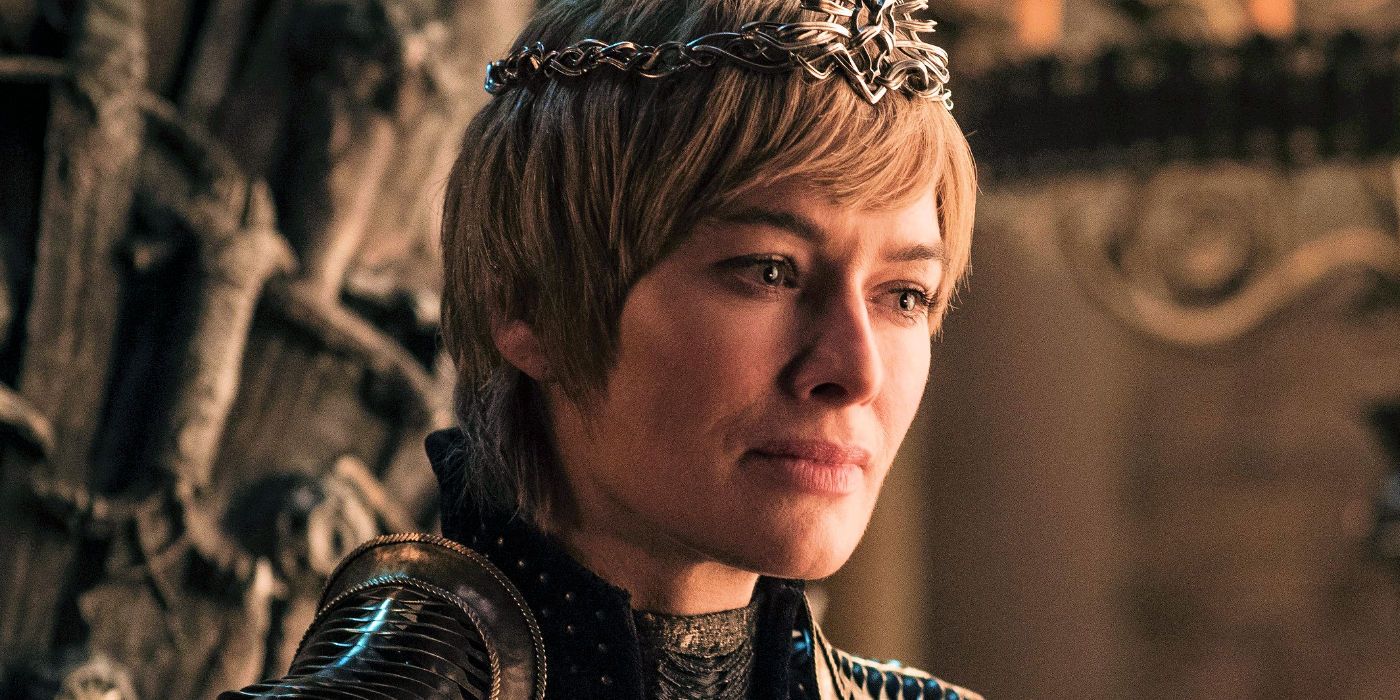 Before Daenerys left Essos for Westeros, it seemed like she was a nearly unstoppable force. However, it would have been a mistake to fully count out Cersei.

Dany has a tendency to win everything by brute force, and Cersei proved that her sense of strategy was enough to do an enormous amount of damage to the dragon queen’s forces. If Dany hadn’t had the support of the North, it’s entirely possible that Cersei would have kept the Iron Throne for herself.

While it seems likely that someone would have assassinated Daenerys after her dark turn no matter what, it’s undeniable that Jon having access to her and the opportunity to kill her may have saved everyone.

Daenerys was the most powerful person on the planet by the time that she took King’s Landing, and one dragon is still enough to keep everyone under her thumb, especially if she kept on building her army. She wanted to rule the world, and if it weren’t for Jon she just might have done it.