You Are Reading :Games to Play If You Like Resident Evil 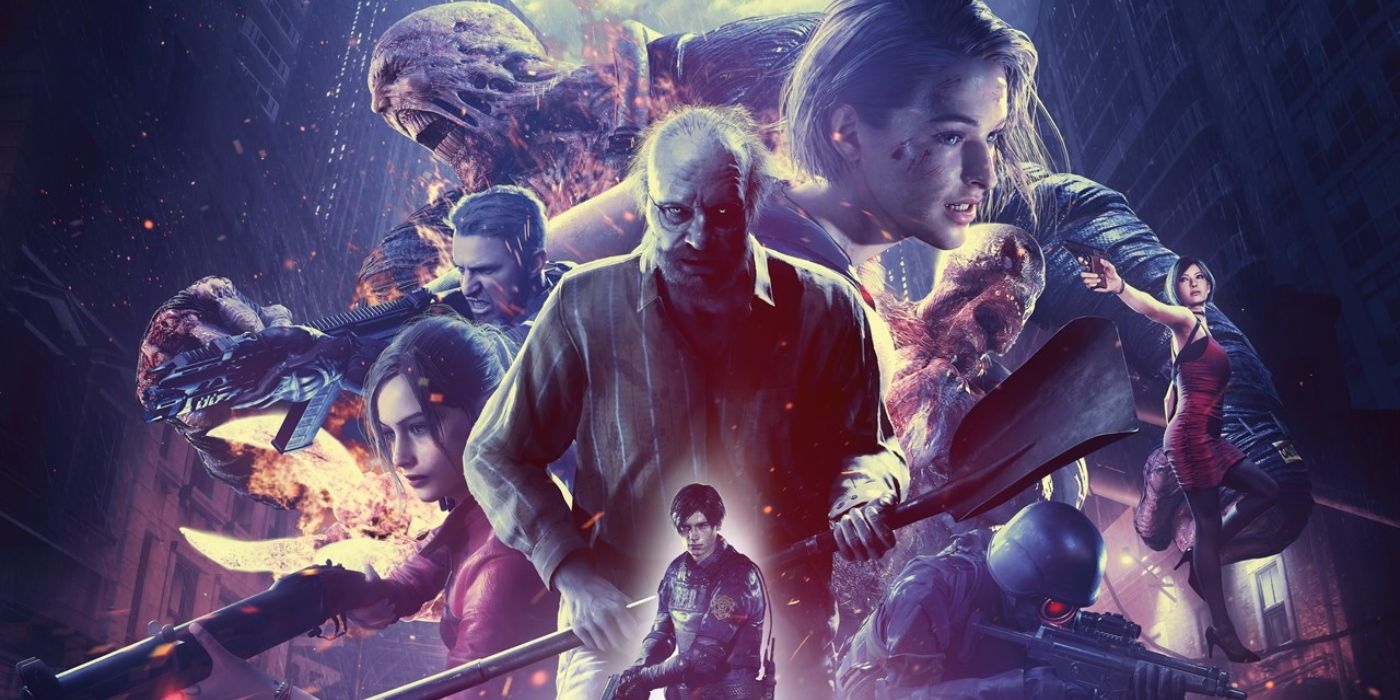 Apart from its video game franchise, the popularity of Resident Evil allowed the series to branch out to other forms of media such as books, comics, TV series, and live-action films. After the successful release of Resident Evil Village a couple of months ago, fans are probably looking for similar games to play right now, and here are some excellent titles that embody the best elements of the Resident Evil franchise.

The Last of Us 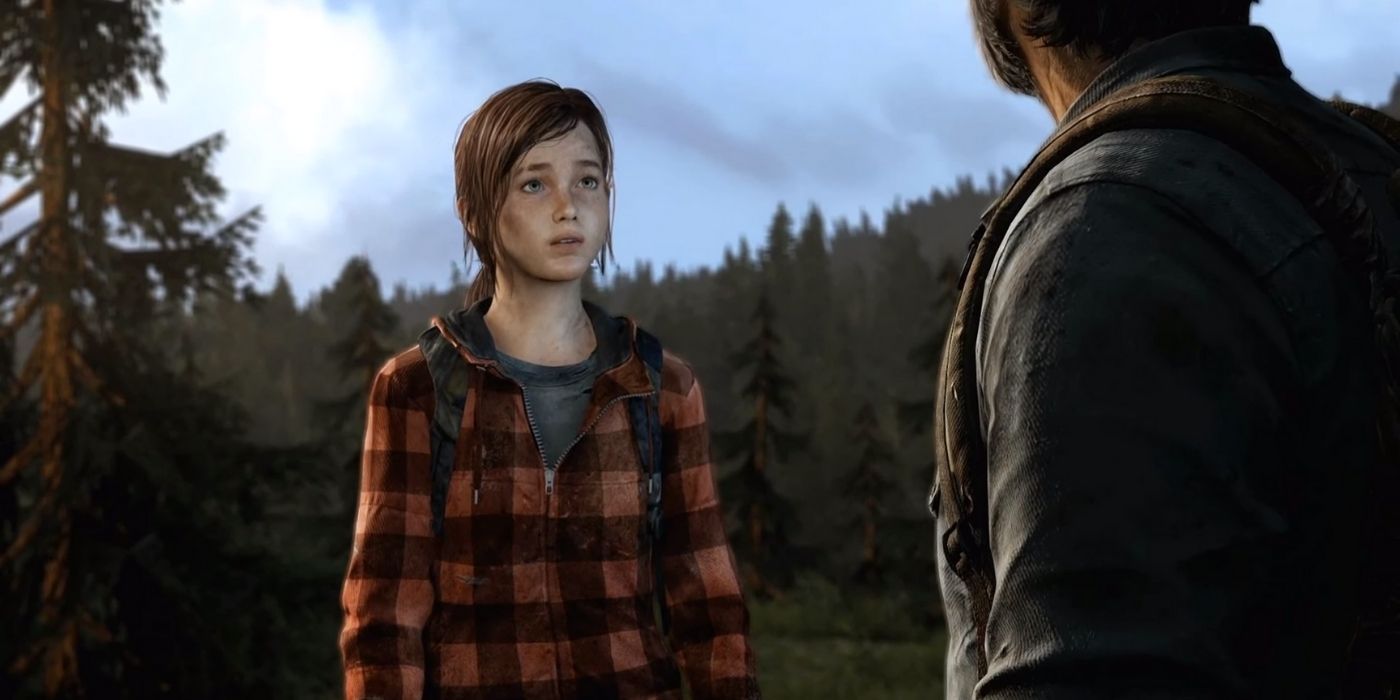 It is no secret that The Last of Us has had a long-lasting impact on the video game industry, thanks to its deep storytelling and challenging gameplay. Although The Last of Us is more focused on its cinematic storytelling, its gameplay shares many similarities with Resident Evil. Throughout the game, players must gather resources and supplies to survive the hordes of infected and other human enemies coming their way. While the stories of The Last of Us and Resident Evil are very different, both franchises highlight survival horror at the core of the gameplay. 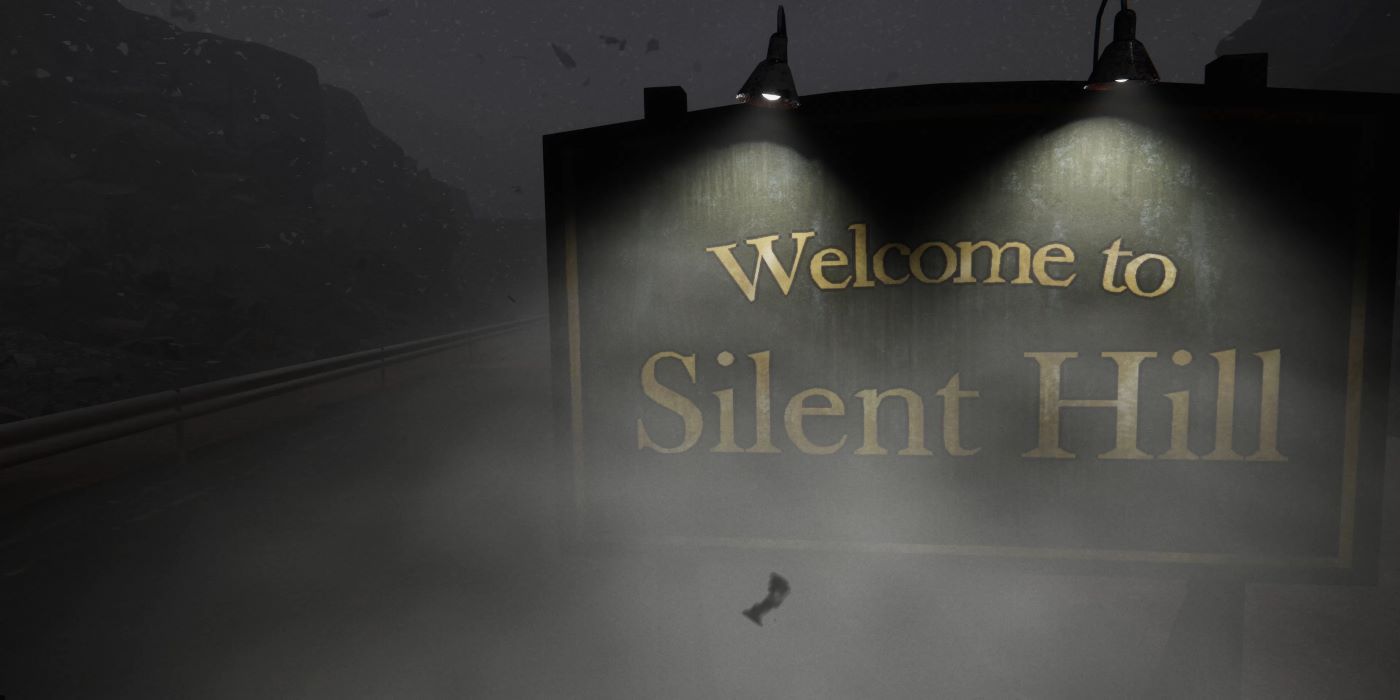 While modern Resident Evil games today still embody the best elements of the survival horror genre, there is just something about the classic entries in the franchise that are hard to replicate. However, for players looking for a classic Resident Evil-like game, Silent Hill is a great choice. It is worth remembering that the Silent Hill franchise began as Konami’s response to the success of Resident Evil. In many ways, Silent Hill’s mechanics are similar to Resident Evil, but the big difference between the two is the origins of its enemies. In Resident Evil, players battle with bioweapons created by evil corporations, while in Silent Hill, monsters take a much more abstract form. 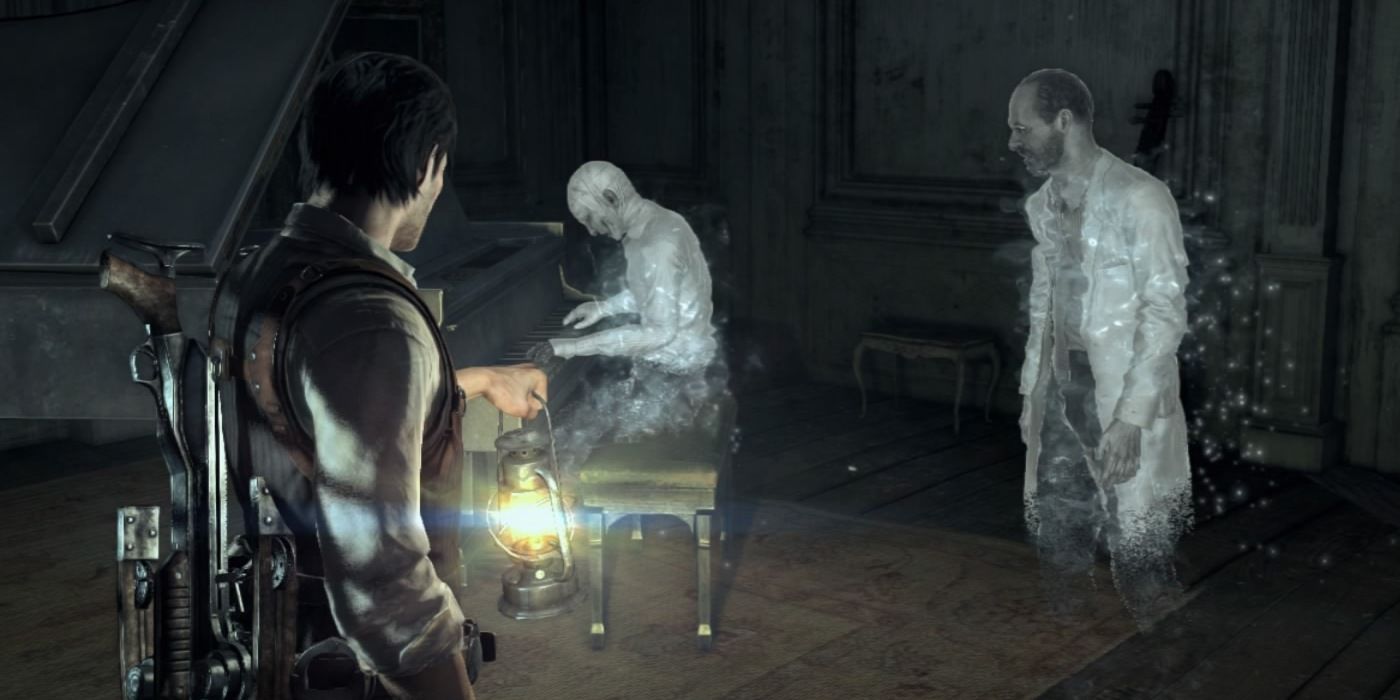 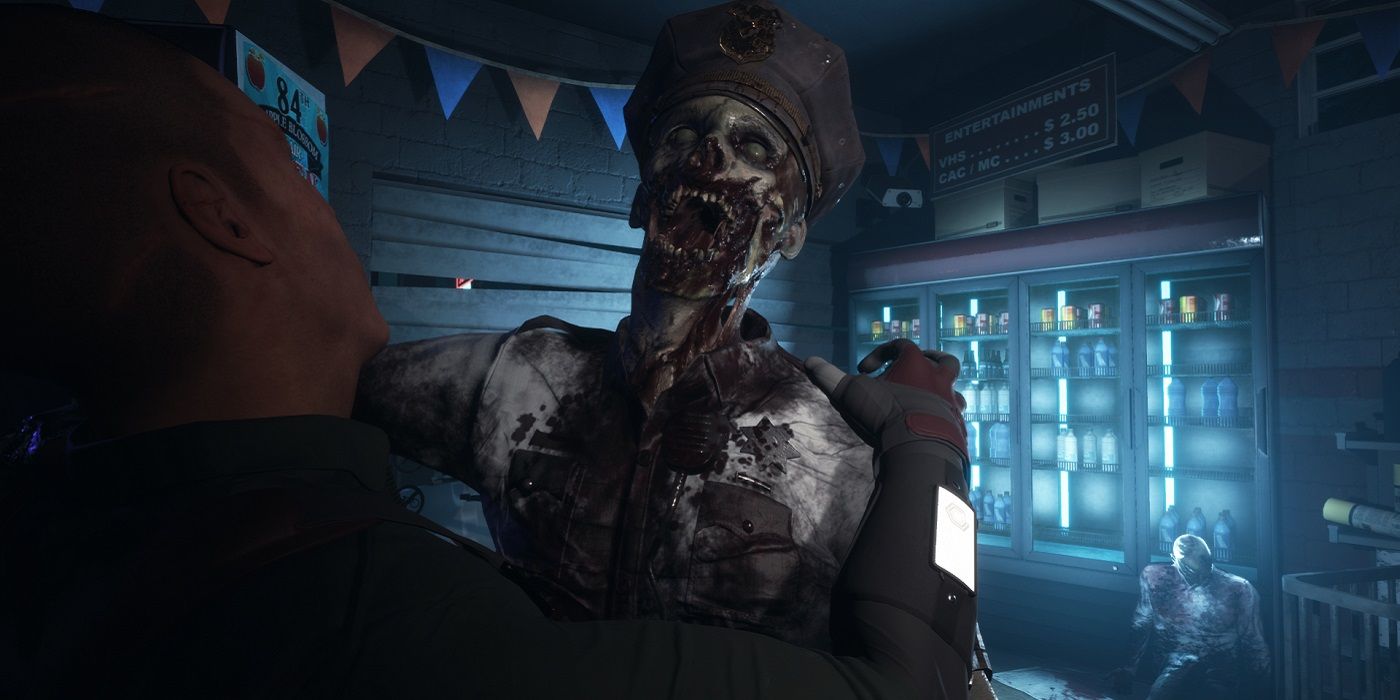 This modern throwback to the golden age of survival horror games puts players in a small town stricken by a mysterious incident filled with an army of the undead. Daymare: 1998 is a clear nod to the survival horror games of the 90s as players face mutated enemies with a wide assortment of weapons but with limited ammo and resources. While Daymare: 1998 features an original story, veteran survival horror players would certainly notice the nods to the classic titles in the Resident Evil franchise, thanks in part to some Resident Evil developers working on the game.