Genshin Impact Players Can Take Another Survey for Free Rewards

Genshin Impact Players Can Take Another Survey for Free Rewards

Developer miHoYo invites Genshin Impact players to take another gameplay survey in exchange for an impressive sum of mora, the game’s main currency.

You Are Reading :Genshin Impact Players Can Take Another Survey for Free Rewards 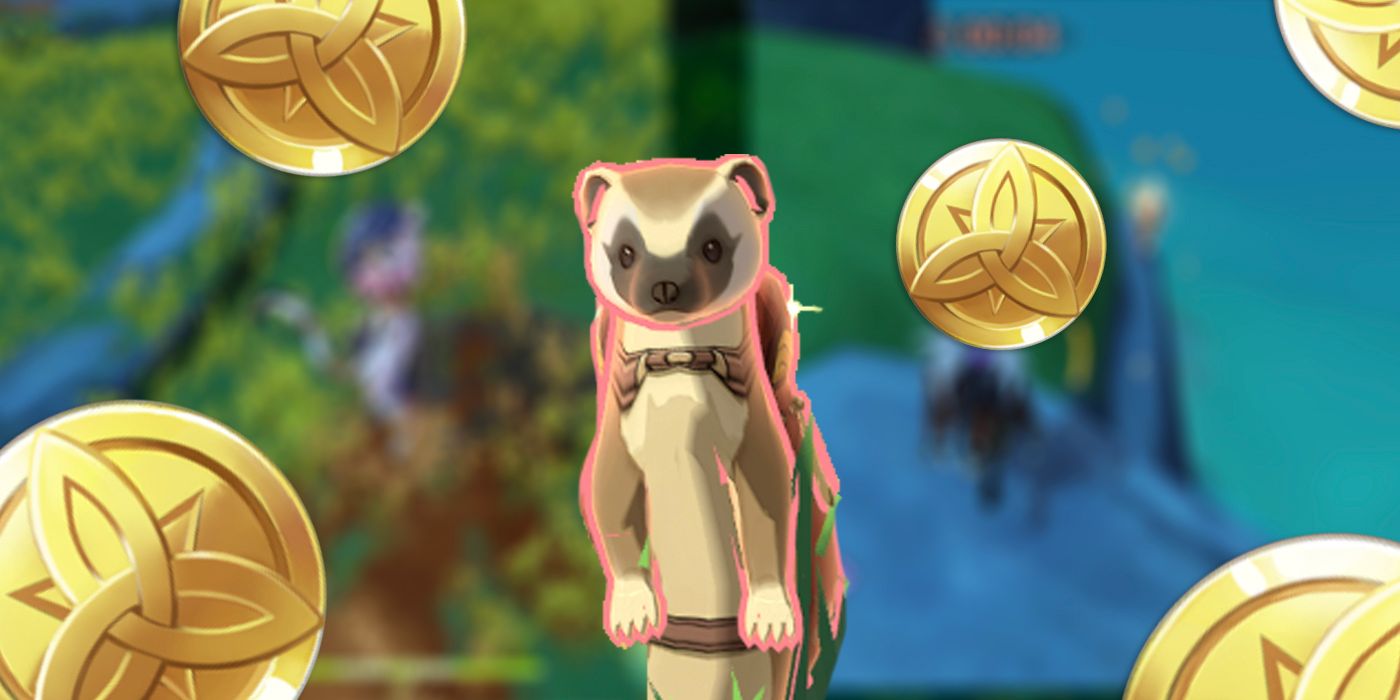 Travelers logging onto Genshin Impact today will find a new special message in their inboxes. Though the sender seems to be erroneously appearing in Chinese for all players, rest assured, it’s simply miHoYo -the game’s developer- would actually appreciate some fan insight again, and it seems they have more than a penny to offer for players’ thoughts.

Players have had the opportunity to take similar feedback surveys in the past, and this one is like no other. Travelers will need to login to Genshin Impact and open up Paimon’s Inbox, where they’ll now find a message containing 300 mora and a link to the survey in question.

In the past, these player surveys have asked in-depth questions about new character usage, but it seems that this newer feedback survey is more of a simple questionnaire that broadly asks about players’ experiences with some of Genshin Impact’s newest content. Though simply opening up the message that details the survey allows players to claim 300 mora, the real reward comes in its own message, and only after completing the survey.

This survey is apparently a Satisfaction Survey being carried out by Paimon, and it basically asks players to rate their general satisfaction with regard to: Spiral Abyss, Zhongli’s Story Quest, the new Archives system, and Genshin Impact’s Friend system. Whereas previous surveys asked players pages upon pages of precise questions about particular gameplay habits (i.e. “Have you found Diona useful in Domains of Mastery?”), this one is basically just a brief “How happy are you?” concerning each feature.

Understandably, players receive mora instead of Primogems or anything rarer for this survey, but nonetheless, it’s 30,000 mora, so players should certainly click through. To do so, Travelers can select “Go to Survey” near the bottom of the new message, which will promptly display a new window leading to the survey. Once there, one should just follow the instructions and click “Next” at the bottom of the screen after selecting responses to every question. Don’t worry about trying to answer in any particular way, as all players will receive the same reward. Travelers should focus on giving honest feedback, whether it be praise for the challenging new Spiral Abyss, or gripes with Zhongli’s current status. Upon completion, a new message- containing 30,000 mora- should instantly appear in Paimon’s Inbox.

Players should also note that this new survey, like previous ones, allows players to deliver a brief freeform response at its end. miHoYo invites any additional comments or thoughts fans may have about the game, and considering things like the recent Zhongli stealth buffs, there’s no doubt the developer is listening to its playerbase. Anybody concerned with the current status of the game’s Constellation system, for example, or with the drop rate of Northlander Weapon Prototypes, should ensure they voice their concerns in surveys like this, as its the game’s most official form of player feedback.

Genshin Impact is available now on the App Store, Google Play, PC, and PS4, and is currently in development for PS5 and Switch.