DC Comics has a chance to take a strong hold into an entertainment medium ahead of Marvel, depending on the success of Gotham Knights.

You Are Reading :Gotham Knights is DCs Chance to Beat Marvel in At Least One Medium

The long running rivalry between comic book powerhouses Marvel and DC has led to some of the best and worst entertainment over the last decade, as each one tries to jump into new mediums to assert dominance with their superhero IPs. Now, as Marvel and Disney’s MCU dominates film and streaming services, DC has a chance to gain a strong foothold in gaming with titles like Gotham Knights setting up for a connected universe.

In the past, DC has already excelled with both licensed games, as well as those made directly by Warner Bros. Interactive and connected developers like Rocksteady with the Arkham series. However, Gotham Knights could be the first step in expanding beyond the single hero series that have so far dominated the market, and creating a whole interconnected collection in an Avengers-style collaboration down the line. 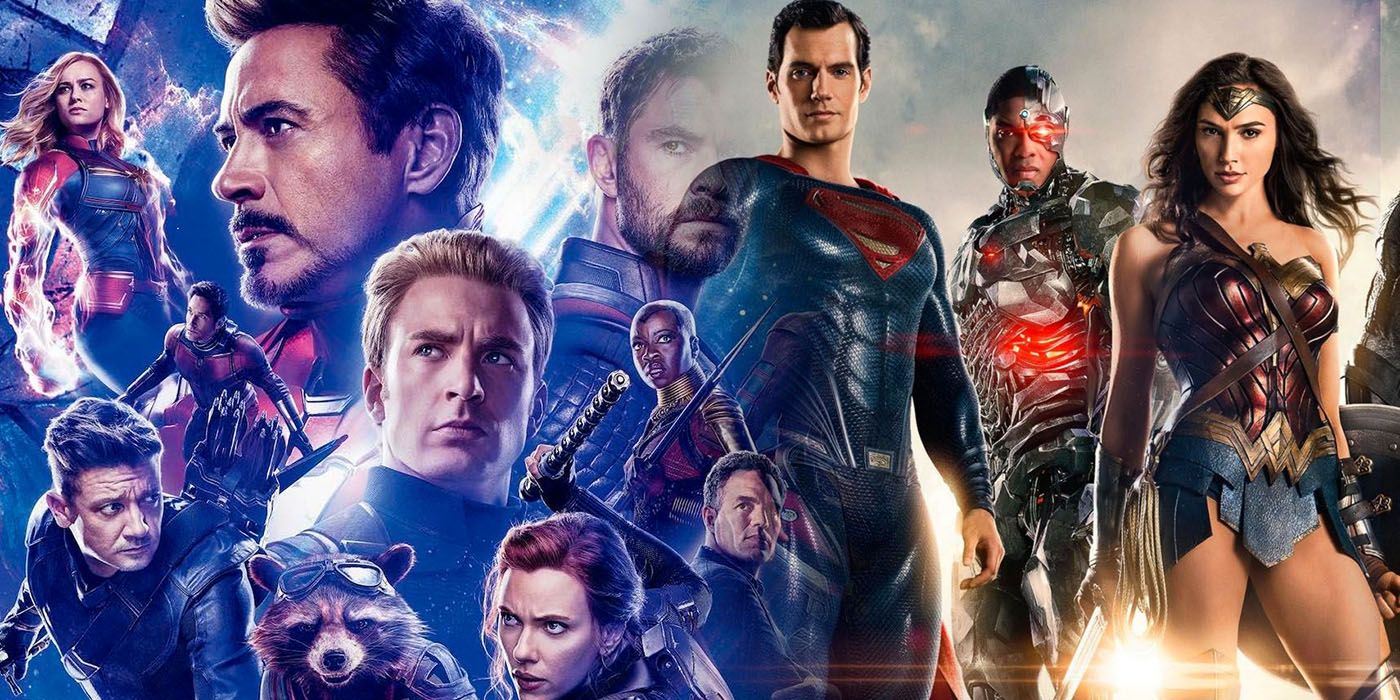 The most obvious and prominent medium where Marvel and DC have been duking it out over the last few years has been through their two interconnected film universes. Marvel had the advantage coming out of the gate, having started work on the Marvel Cinematic Universe while DC was still multiple Christopher Nolan Batman films away from even starting the Zack Snyder helmed DC Extended Universe. As a result, Warner Bros. has been playing catch-up while trying to recreate Disney’s successes with the MCU, with only a few entries claiming the same critical reception as the competition.

That isn’t to say that every movie under the DC umbrella is poorly made, since the reception of some movies like Wonder Woman and the new Zack Snyder Cut of Justice League have had a more positive spin. Then there is the animation side of WB that has had a strong showing for DC since as far back as Batman: The Animated Series, but as recent as Batman: The Long Halloween. However, these animated movies and shows aren’t nearly as lucrative as the blockbuster titles in the MCU, though that doesn’t mean that Marvel has been entirely successful expanding outward in every medium. 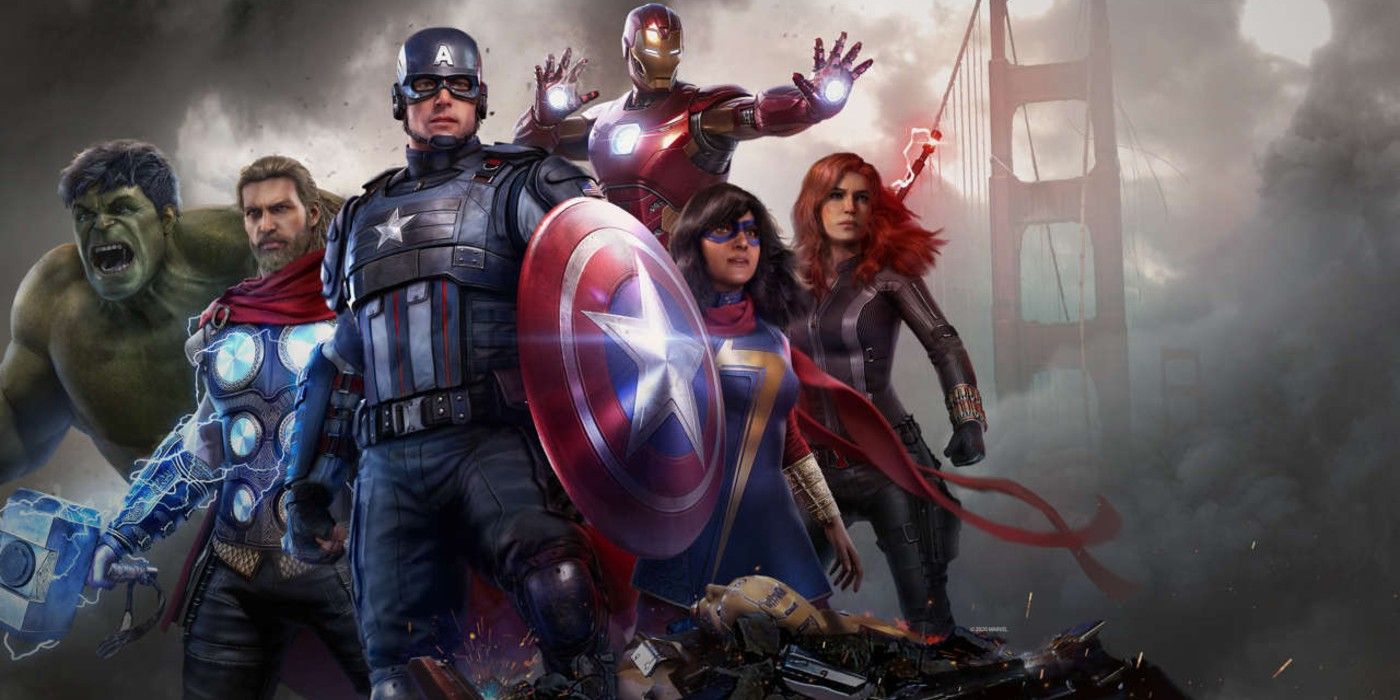 If there is anything from Marvel that has a prominent space in gaming, it would come down to either the many different Spider-Man titles, or the Marvel vs Capcom series. While the games that have come out of these two properties have their own hits and misses within the medium, there isn’t much else in the Marvel catalogue that has exploded into the medium the way the Arkham series has. A prime example of the shaky success of attempting to bring many of the familiar MCU heroes into a video game format would be Marvel’s Avengers.

While there are highs and lows in Marvel’s most recent attempt at adopting The Avengers into a video game, the overall reception of the game is that the available content leaves a lot to be desired. There is a chance that the DLC rollout of Marvel’s Avengers could make up for some of the issues the game had at release, but Crystal Dynamics will have to work a delicate balance to rebuild confidence in the game. This unfortunately leaves Marvel in a rough position of trying to maintain dominance in a field that DC is already leagues ahead of.

See also  17 Banned Books That Were Made Into Movies 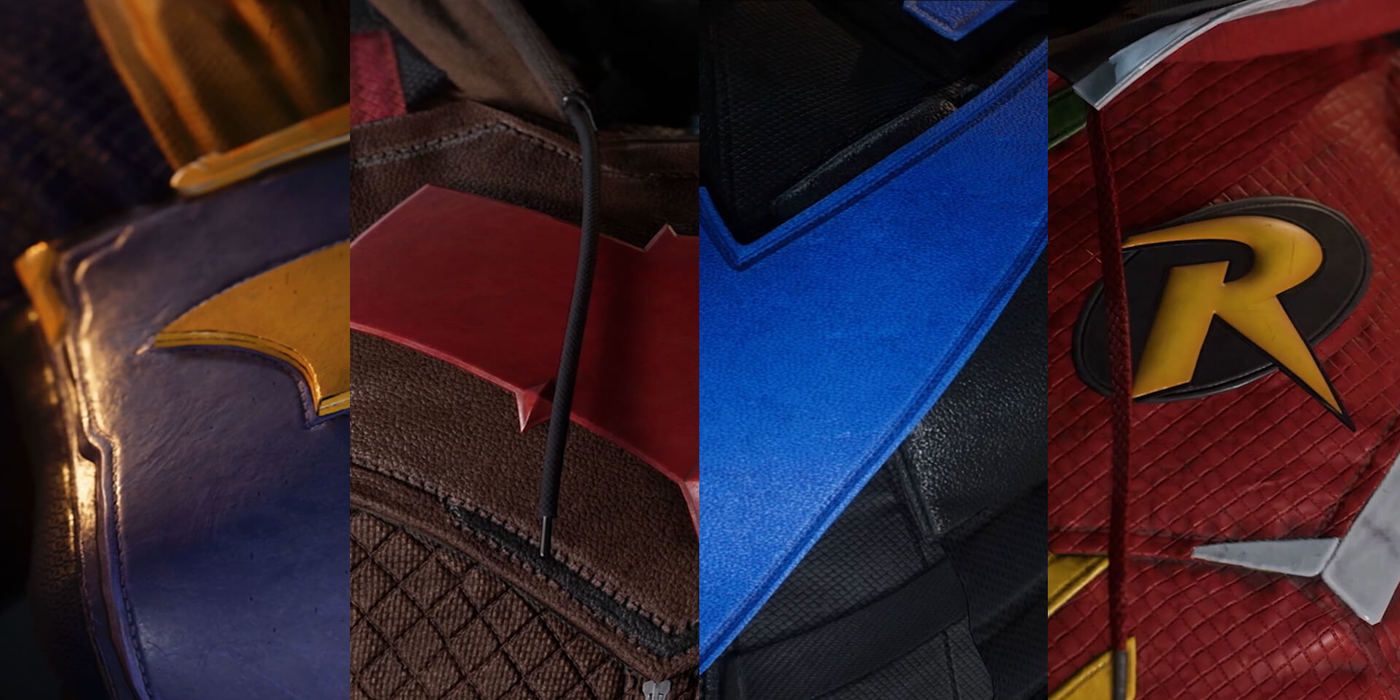 Unlike when DC first started developing the DCEU after having only recently finished the Christopher Nolan Batman trilogy and the release of multiple Avengers films, Gotham Knights’ roster of heroes has a strong foothold to begin with. It’s still unclear if either Gotham Knights or Suicide Squad: Kill the Justice League are directly connected to the Arkham series, if in the smallest way, but in the gaming medium, connecting stories aren’t as important as connected gameplay. As long as the new DC games still hold the same game-feel as the Arkham series, then they will both be able to build off of the cultural impact of previous titles in the way that the MCU does with each new movie.

To this same degree, all of the heroes appearing in Gotham Knights can act as the ensemble-style mashup that pays off for the setup from previous games, similar to the narrative threads that feed into each Avengers film. The target audience is familiar with the basics of most of these characters like Robin, Nightwing, and Batgirl, and characterization in most games is created more through control than through long cutscenes. This means that Warner Bros. is already completely primed to start creating a video game version of the DCEU, mostly using Rocksteady’s successes in the Arkham series as DC’s Iron Man.