Before Legendary’s Godzilla vs Kong movie, Godzilla and King Kong fought before in Toho’s 1962 movie, King Kong vs. Godzilla. Here’s what happened.

You Are Reading :How Godzillas First Fight With King Kong Ended 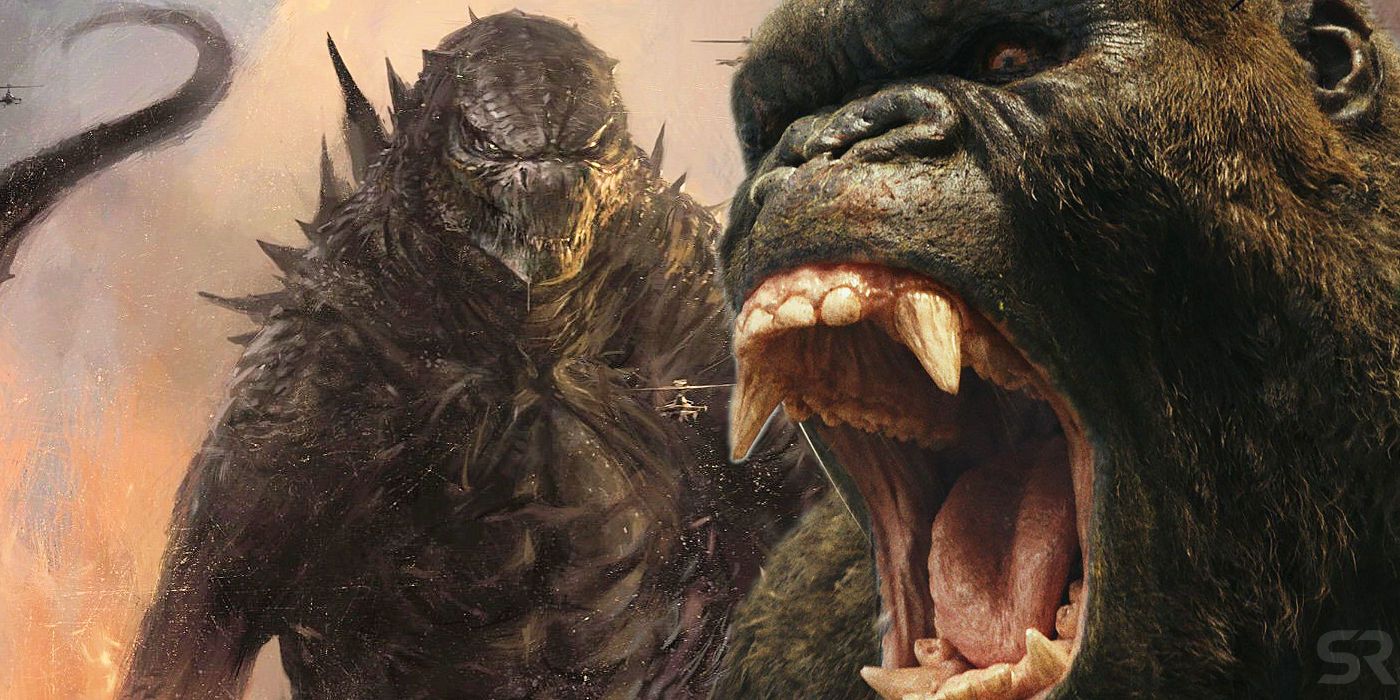 What happened when Godzilla fought King Kong in the 1962 film, King Kong vs. Godzilla? The movie was their first and only big screen grudge match, and though the two are massive pop culture icons, Godzilla and King Kong haven’t faced off since, even though a rematch was in the works for a brief time in the early 1990s.

Nearly six decades after their first fight, Godzilla and King Kong will come to blows once more in Godzilla vs. Kong, the fourth movie in Legendary’s MonsterVerse. Directed by Adam Wingard and scheduled for a November 2020 release, Godzilla vs. Kong brings back Godzilla, fresh off his victory over Ghidorah in 2019’s Godzilla: King of the Monsters, for an epic showdown with Kong, the King of Skull Island. The credits of King of the Monsters set the stage for Kong’s return, but why the two will fight hasn’t been revealed. That being said, there are a number of reasons that could lead to their inevitable collision. But the real question is, who will win?

Who will emerge the victor in Godzilla vs. Kong will remain a mystery for now, but how did their first fight end? In Toho’s King Kong vs. Godzilla, which was made before Godzilla developed his reputation as a hero, Kong was treated as the protagonist and Godzilla as the enemy of Japan. They encountered each other on three separate occasions in the movie. The first time, Kong instigated the conflict by throwing rocks at Godzilla, who retaliated by blasting him with his atomic breath until Kong decided to leave. The second fight went badly for Kong, who was beaten to a pulp by Godzilla. Kong had no good defense for Godzilla’s atomic breath, which badly singed his fur, and to make matters worse, Godzilla was relentless in close combat. 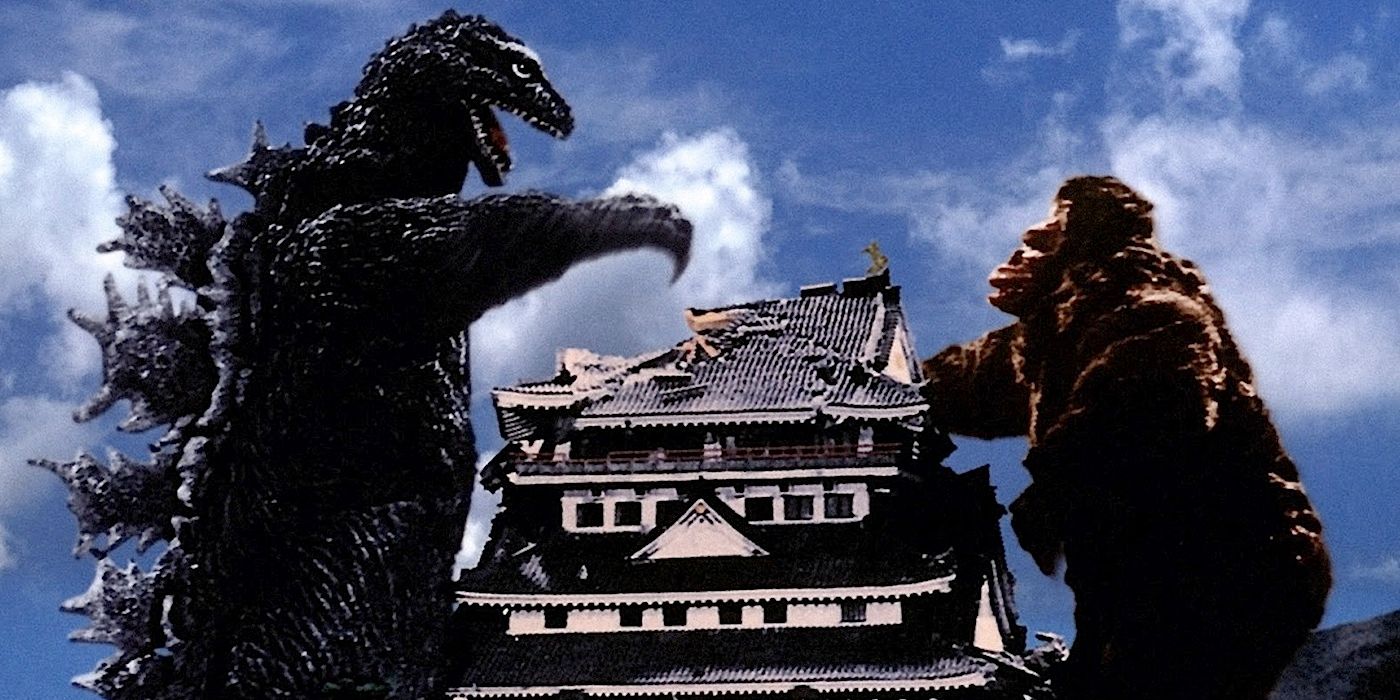 Their third and final fight is what decided it all. After getting struck by lightning, Kong received a massive boost in power. Fully energized by the lightning, Kong renewed his fight with Godzilla and managed to get the upper hand. It was during this scene that Kong famously shoved a tree in Godzilla’s mouth. Godzilla fought back, but it was Kong who was getting in most of the punches at this point in the fight. Kong also used his electrical powers (which made their debut in this movie) to hurt Godzilla further. After a while, the pair fell in the ocean, and only Kong surfaced. It’s assumed that Godzilla survived.

For years, fans have interpreted this ending differently. Though it seems to lean toward Kong being the winner, it isn’t very conclusive. However, Toho later released a synopsis for the movie that confirmed King Kong’s victory. Comments from Wingard indicate that Godzilla vs. Kong won’t lead to a similar situation, since it’s been stated that Godzilla vs. Kong will have a definitive winner. Another difference is that though Kong will get a significant growth spurt just like the 1962 Kong, he’ll be entering his fight with Godzilla without the ability that gave him the edge over Godzilla in their last fight. The MonsterVerse’s Kong doesn’t have electrical powers, which means that no matter who wins, Godzilla vs. Kong won’t be by any means a repeat of their last fight.