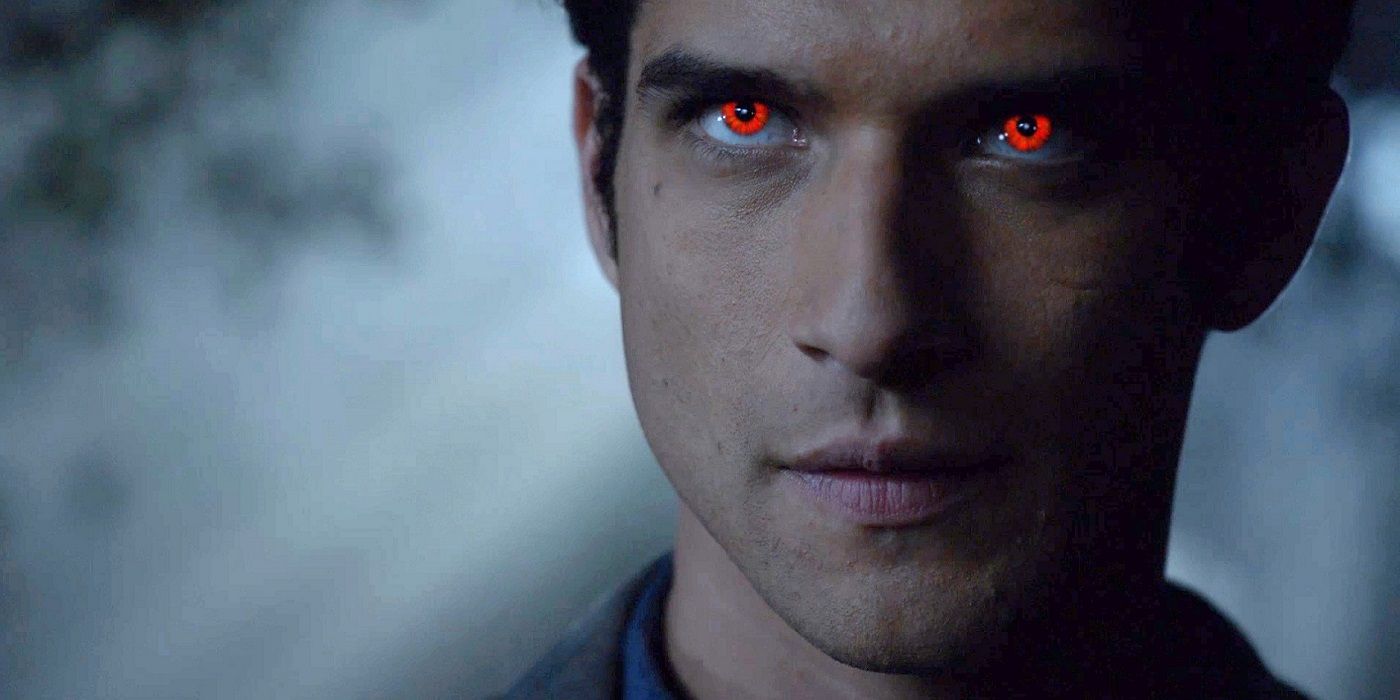 Teen Wolf is MTV’s remake of the Michael J. Fox comedy that attracted a loyal fanbase but how many seasons did the show run for?

You Are Reading :How Many Seasons Of Teen Wolf Are There (& Will It Be Revived) 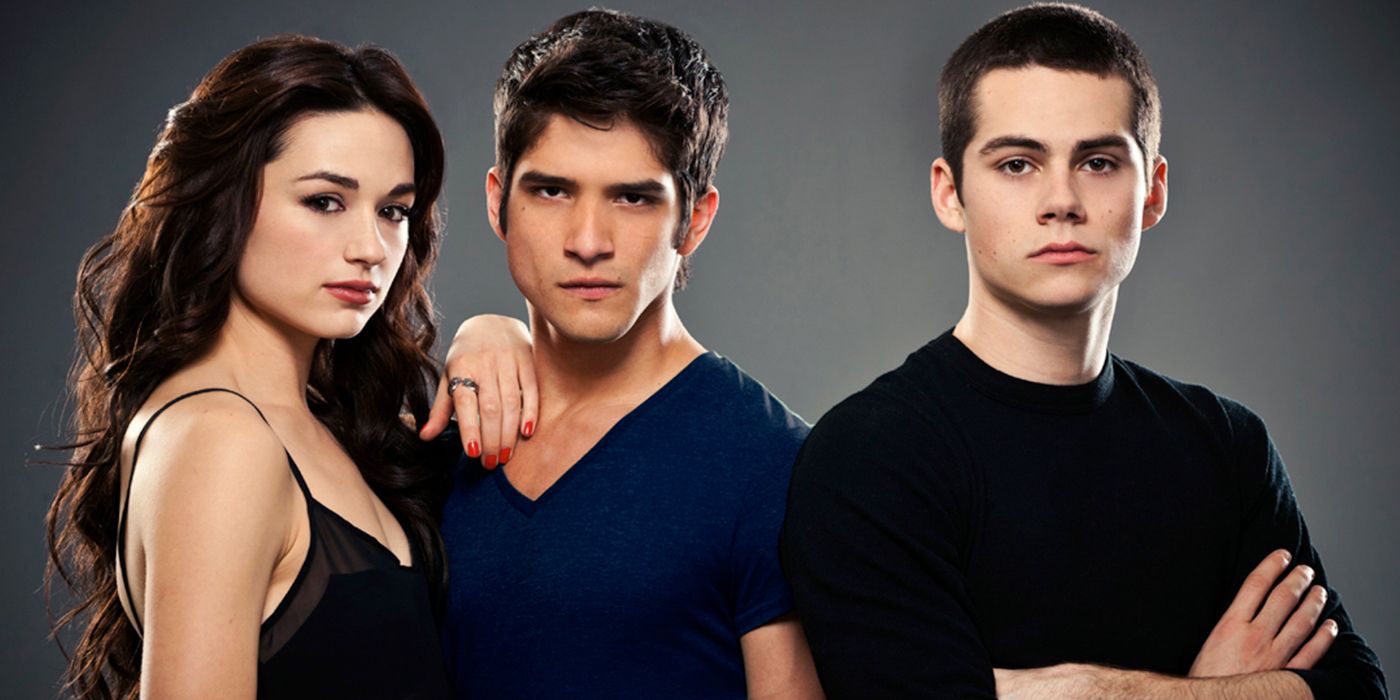 Exactly how long did MTV’s Teen Wolf series run and is there any hope for a revival? I Was A Teenage Werewolf is a 1957 b-movie that’s notable for being the first film to feature a teenage creature. The concept would later inspire 1985 comedy Teen Wolf, starring Michael J. Fox. The movie veered away from the potential horror of the premise to make a goofy teen comedy instead, with Fox’s character using his powers to play basketball as opposed to eating people.

Teen Wolf became a surprise success and spawned a short-lived franchise, including a cartoon series and a sequel in Teen Wolf Too. Jason Bateman played the title role after Fox bailed on another round in the make-up chair, though the sequel itself was critically reviled and plans for Alyssa Milano to lead the third entry were cancelled. TV shows based on movie franchises have become all the rage in the last decade or so, with Hannibal being a good example of it being done well. Few were expecting MTV’s Teen Wolf reboot to work when it debuted in 2011, but it proved surprisingly popular.

This take on Teen Wolf was darker and saw Tyler Posey’s Scott balancing being a werewolf with going to school and regular teen problems. It also upped the action quota and helped launch the careers of Dylan O’Brien and Tyler Hoechlin. In all, the series ran for six seasons, with the finale bringing Teen Wolf to a close on episode 100.

Teen Wolf didn’t really end on a major cliffhanger, though it did leave the door open for future adventures with a new beta named Alec and it set up werewolf hunter Tamora Monroe as a future threat. Creator Jeff Davis has said a seventh season probably would have seen Alec taking over as the new Teen Wolf, but fans hoping for a revival may have to wait. Tyler Posey has said he’s up for more adventures but while Davis has said a continuation would have his blessing, he’s ruled himself out of writing for the show again.

Since Teen Wolf season 6 brought the curtain down there’s been talk of a reunion or potential movie, though the more time that passes the less it seems likely. Most of the cast have moved on to other projects, so another season – if it happened – would likely be a hand over from Scott to a new lead character. Another potential outcome is that the series itself is completely rebooted, either as a movie or a new show. For the moment, there don’t appear to be any solid plans to continue Teen Wolf in any form.