The ability to retain consciousness after death was only granted to a select few, so why was Qui-Gon the first to discover it in all of Star Wars?

You Are Reading :How QuiGon Jinn Discovered the Jedi’s Greatest Power 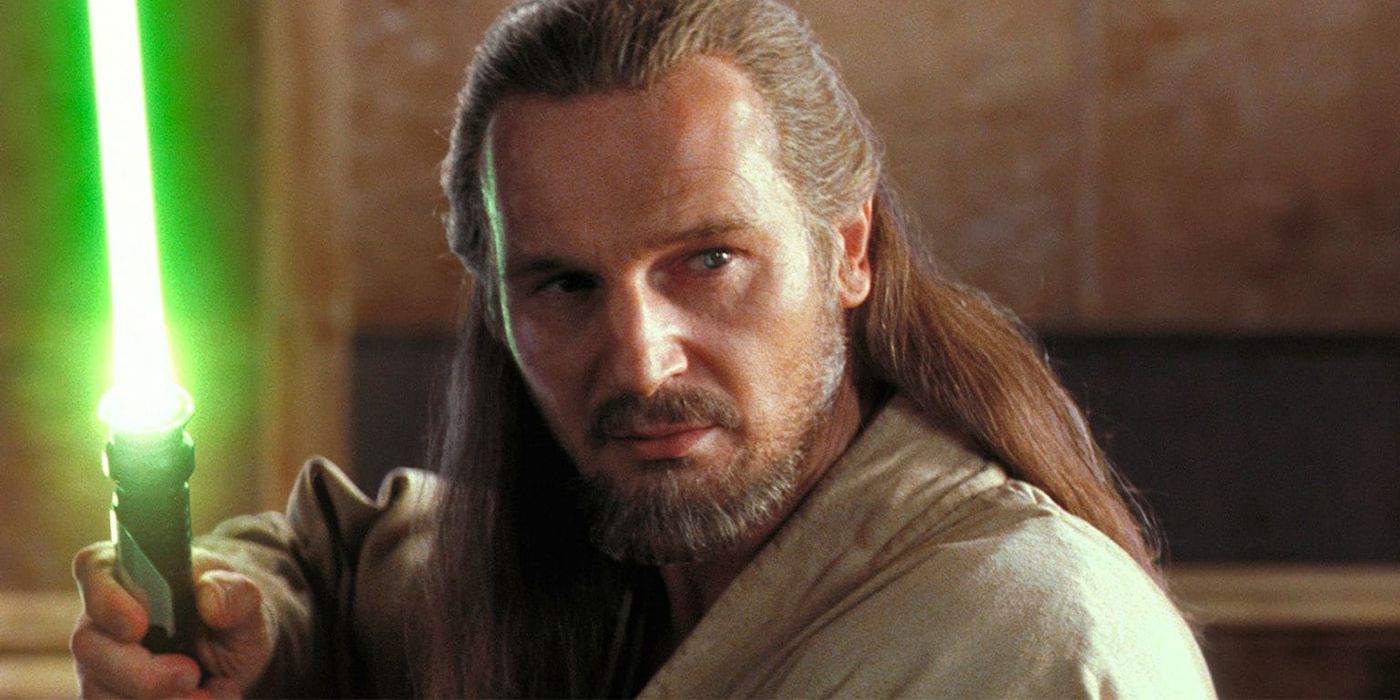 The Force is capable of many weird and wonderful things in Star Wars, and arguably the most powerful of them all is the ability to preserve consciousness after death. Known as Force Ghosts, this ability has only ever been used by a select few, with the first being Qui-Gon Jinn. Which begs the question, how did he discover it?

While every Jedi in the original and sequel trilogy were able to manifest as ghosts after death, Qui-Gon was only able to communicate through voice alone. While this ability could been seen as a convenient plot device, its roots stretch back even before the release of Star Wars: A New Hope, as George Lucas’ original plan for Star Wars greatly expanded upon the Force.

What Are the Whills in Star Wars? 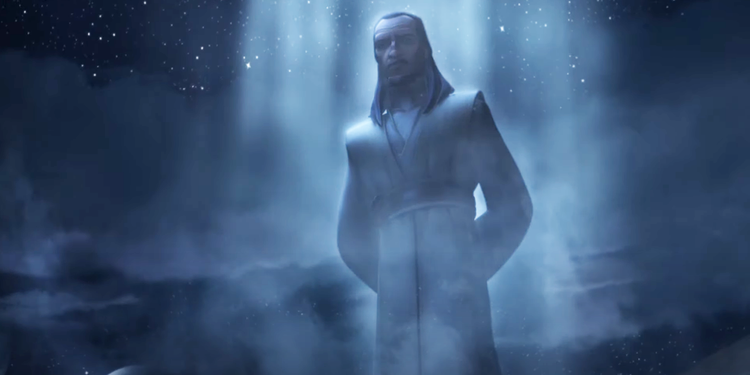 The entire original trilogy was planned out before it even began filming, but of course plenty changed over time. The original name for the Force was going to be the Whills, and it was going to originate from a physical being named the Shaman of the Whills. In the end, George Lucas settled on the Force being an energy spread throughout the Galaxy, but that doesn’t mean he forgot about his original idea.

While the movies are light on Force-explanation, Star Wars: The Clone Wars took the chance to greatly expand upon it. One of the most talked-about episodes of the show is the Mortis arc, where Obi-Wan, Anakin and Ahsoka all find themselves stranded in a mysterious land outside of time. Here they meet the physical embodiments of the Force, and even see Qui-Gon as a Force ghost. It’s a brief scene with the old master, but it’s assumed that he could appear because the land was an “amplifier of the Force.”

The Whills are first introduced towards the end of the episode. The voice of Qui-Gon speaks to Yoda during meditation and guides him to the planet Dagobah. Through this journey, Yoda discovers the origin of life in the galaxy, and he meets five cloaked figures known as Force Priestesses. These mysterious beings appear to be manifestations of the Force and offer the ability to become a Force Ghost through a number of trials. And while not confirmed, it’s speculated that they are the Shaman of the Whills that Lucas once planned to use.

Why Was Qui-Gon The First To Obtain This Jedi Power? 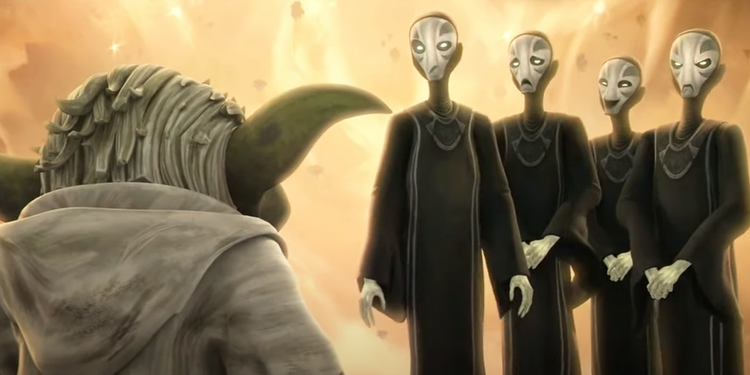 Knowing the mystifying way a Jedi can learn this power, why was Qui-Gon the first? It’s all down to the type of Jedi he was. When the prequels first released, many were surprised by the often unflattering portrayal of the Jedi Knights. But this is exactly what Lucas intended, as he wanted to show that the Jedi had lost their way and were tangled up in politics and strict rules.

But Qui-Gon resembled what a Jedi should be. Throughout Star Wars: The Phantom Menace, he was the only person to respect Jar Jar and the first one to see potential in Anakin. Whereas Obi-Wan, like many Jedi felt at the time, simply said, “Why do I sense that we’ve picked up another pathetic lifeform?” Additionally, Qui-Gon was intrigued by the idea of midi-chlorians more than most, as the other Jedi would assume they already knew everything there is to know about the Force.

With Qui-Gon’s interest in learning more about midi-chlorians, it’s assumed that at some point he discovered the Force Priestesses. However, his training was unfortunately cut short after he was killed by Darth Maul, meaning he could only manifest as a voice. But through his new form, Qui-Gon was able to guide those worthy enough to the training, and he helped return the Jedi to what they once were.