If GreedFall Was An Honorary Dragon Age, SteelRising Might Fill the Void of Anthem 2.0

Spiders’ SteelRising could do for fans of Anthem what its last title, GreedFall, did for fans who have been missing the Dragon Age series.

You Are Reading :If GreedFall Was An Honorary Dragon Age SteelRising Might Fill the Void of Anthem 20 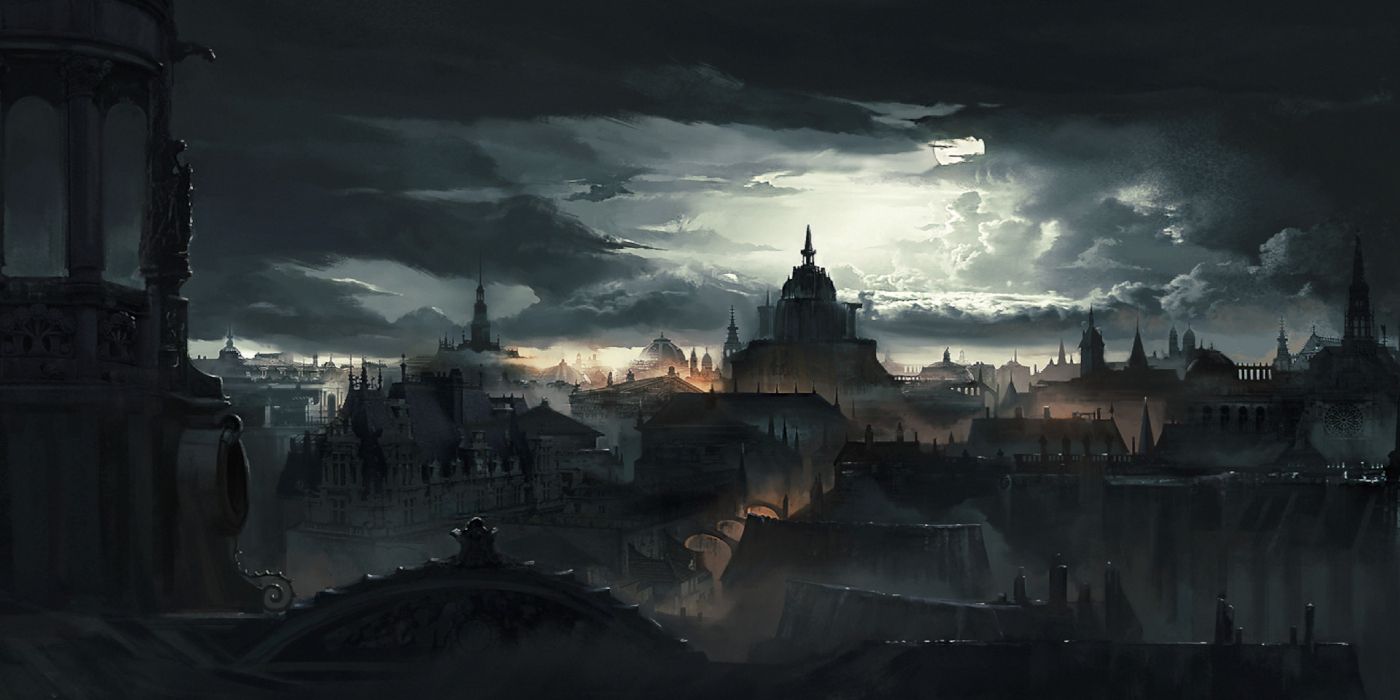 Spiders’ last game, GreedFall, was considered a sleeper hit, and it went on to be compared favorably to the Dragon Age series. GreedFall proved to be popular among RPG enthusiasts, and the title received a fresh round of support when it was a free game on PS Plus earlier in 2021. While few details about SteelRising are known, the developer could be in a good position to fill the void left behind by the cancellation of Anthem’s new version.

While it didn’t receive the warmest reception, Anthem has its fair share of fans, and many gamers were disappointed when its reboot project was cancelled. Fans were excited to see what BioWare could come up with in a new version of the game, and now it’s confirmed that it won’t see the light of day. Spiders proved it can channel its BioWare influence with GreedFall, and perhaps with SteelRising, the developer could do the same but in a different way. If GreedFall captured the spirit of Dragon Age, perhaps SteelRising could do the same with what could have been with Anthem. 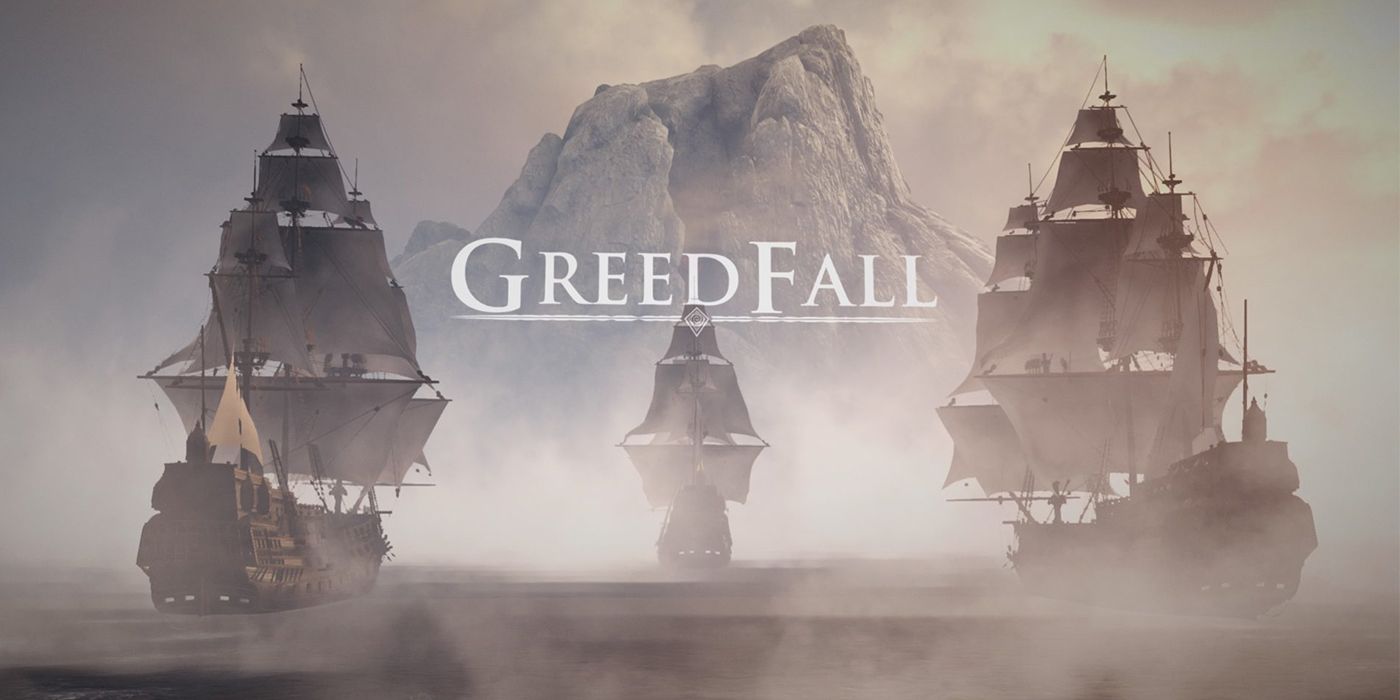 Many gamers felt GreedFall was reminiscent of the Dragon Age series. Its characters, factions, and twists struck a chord with gamers and critics who felt as though its BioWare-style heart uplifted the game. While it didn’t have a AAA budget, its characters and their relationship with the protagonist, de Sardet, reminded players of BioWare’s RPG titles, notably the Dragon Age franchise. It’s been a few years since the last Dragon Age game, and when GreedFall was released in 2019, it filled a void left by Dragon Age for many gamers. 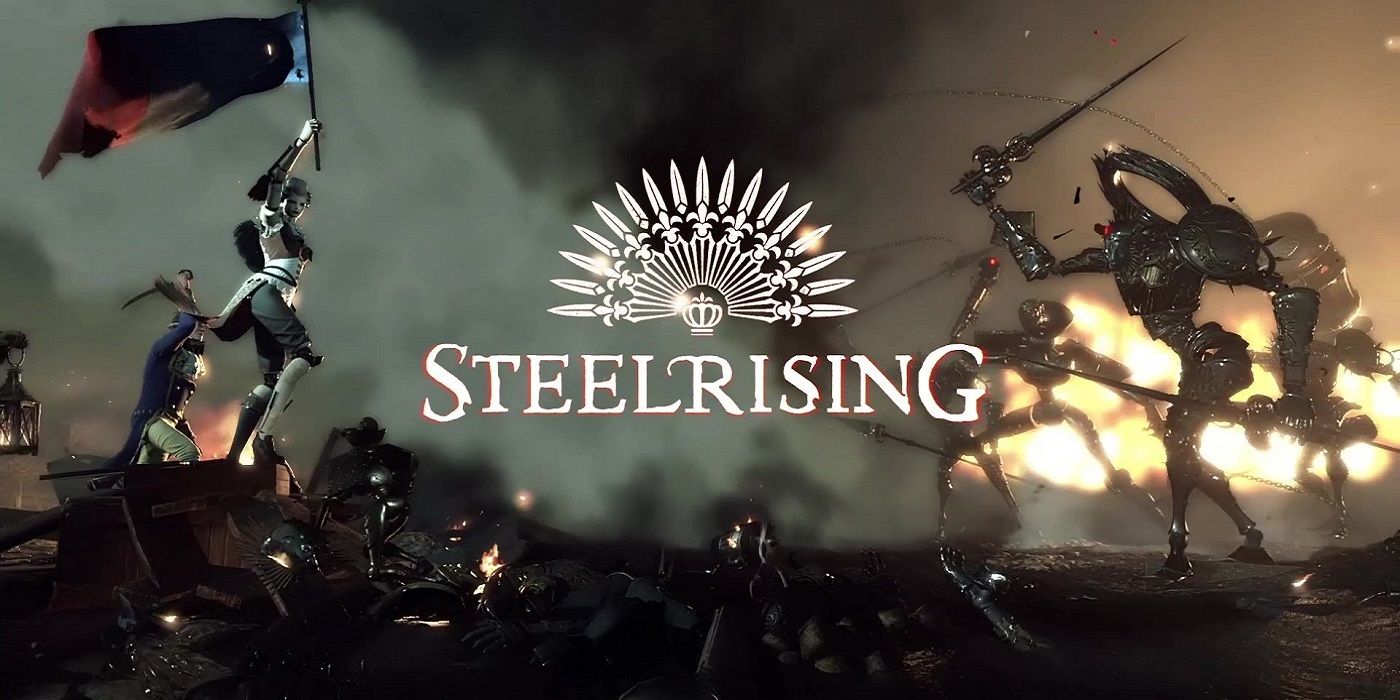 SteelRising is Spiders’ next game, and its premise makes it sound like an intriguing take on alternate history. Set during the French Revolution, players take on the role of Aegis, a robot character who is taking the fight to King Louis XVI and his robot army. SteelRising is set to be an action RPG, and it will undoubtedly see Spiders continue its momentum from the success of GreedFall. Spiders has proven its ability to echo aspects of BioWare games, and SteelRising could prove to be another example of that.

Little is known about BioWare’s plans for Anthem 2.0, but gamers largely assumed it would tackle commonly-held criticisms about the game. In the wake of its cancellation, SteelRising has an opportunity to fill the void of robot action that Anthem has left behind. While the gameplay will likely be different from that of Anthem, SteelRising could satisfy gamers’ needs for robotic, action-oriented gameplay. BioWare could have been likely to infuse more of its heart and character focus into Anthem, and Spiders could easily do the same with SteelRising.

While the backdrops are very different, Spiders are hopefully going to offer a story-focused action RPG with robotic and mechanical elements in its combat, which is what Anthem could have turned out to be. Based on the team’s success with GreedFall, it’s difficult to see the developer pursuing a wildly different direction with SteelRising.

There have been few updates on SteelRising since its initial announcement, but this could change next month at the Nacon Connect event, where SteelRising will be featured. Hopefully, fans will learn more about the game and see if Spiders is cultivating its BioWare-inspired take on role-playing games further. Spiders is in a great position to release SteelRising and position it as a game with heart and robotic action, and fill the void of Anthem’s cancellation.

SteelRising is currently in development for PC and unspecified next-gen consoles.