La Llorona is a DreadFilled Drama But Not Scary

La Llorona is a Dread-Filled Drama, But Not Scary

La Llorona is a new interpretation of the classic legend, one that works entirely as a dread-filled drama — but it’s not scary.

You Are Reading :La Llorona is a DreadFilled Drama But Not Scary 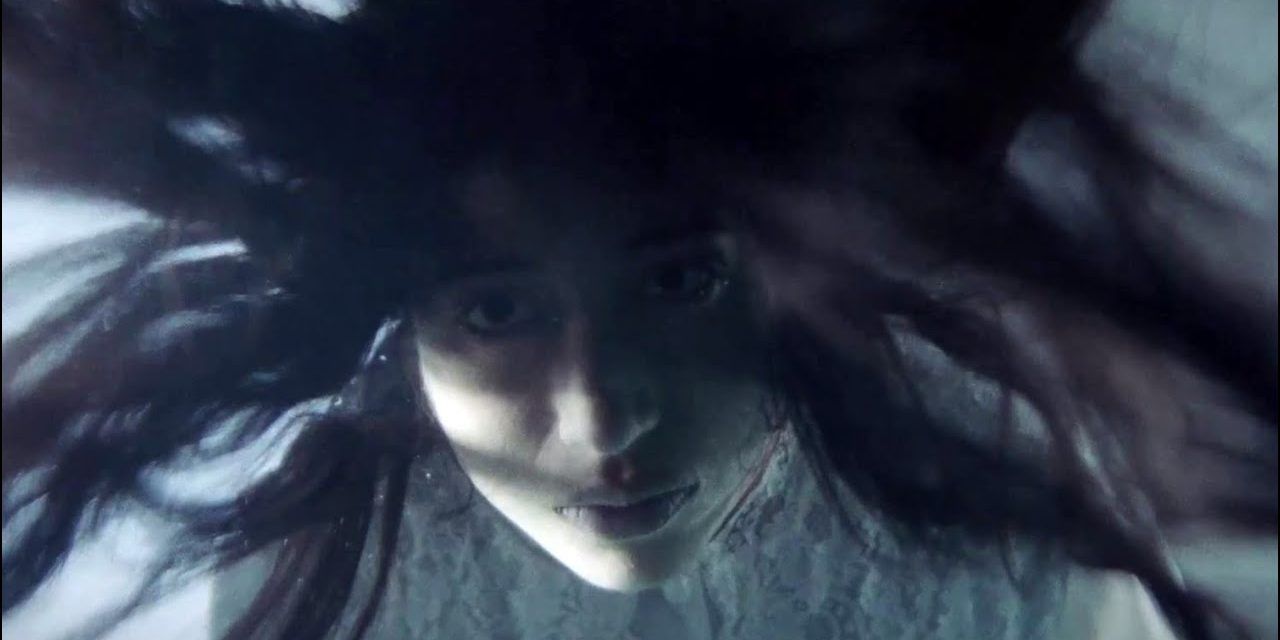 Horror is a very versatile genre. A film can be a competent film that reflects heavy, meaningful ideas without ever being scary. If audiences fail to feel scared — or if that scare is just a cheap jump or thrill — then everything leading up to that moment will feel wasted. The film can be a meditation on heavy, intense subject matter, addressing these topics in a poignant, meaningful manner — but if the audiences don’t see something that will haunt their dreams, they might not care.

Shudder’s new La Llorona is one such movie. It is a meaningful, beautiful drama that touches upon themes of human cruelty, ignorance in the face of familial ties, and national identity. It is one of the best-looking films to come out in 2020. It’s also not very scary — not even once. 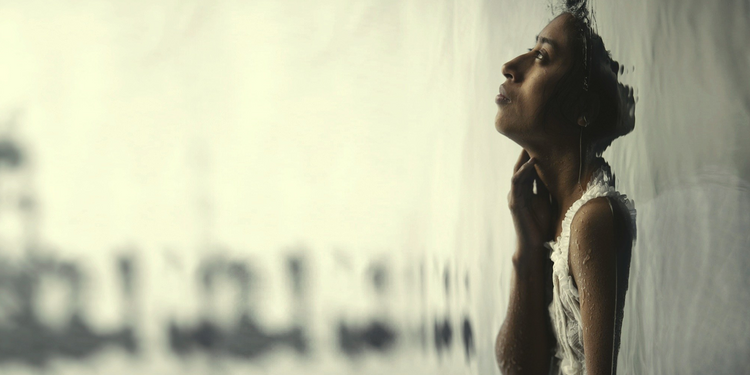 La Llorona centers on the family of a Guatemalan general who, decades prior, took part in a massive genocide of the native people of his country, slaughtering and raping countless people. Now an old man, the general spends his twilight days inside his mansion while protesters call for his arrest. His wife lives in denial of her husband’s crimes, while his daughter quietly resents the man she calls her father. When all the maids leave in protest, the general is forced to hire a new maid, one who may have ties to the native people that the general murdered en masse years prior.

La Llorona is not a direct adaptation of the classic ghost story that inspired last year’s The Curse of La Llorona. In fact, the iconic weeping ghost never once appears in any direct form. Rather, the film appropriates the iconography of the classic legend in order to draw attention to the real-life cruelty of genocide in South America. While there are ghosts in the film, the ghosts are never really scary in any meaningful term. What they represent, however, is terrifying: the real-world horror of human ignorance and cruelty.

La Llorona is only scary if you watch it with the understanding that you are not going to witness ghosts jumping out at the characters. You’re just going to see a family struggle to ignore the consequences of their actions while trying to live with the knowledge that their beloved family patriarch might also be a mass-murdering rapist without any regard for human life.

As a human drama, La Llorona is an understated marvel. The cinematography is beautiful and haunting. Of note are the courtroom scenes early on, which linger on the faces of traumatized individuals as the pain of recollection echoes throughout the scene. The acting is incredibly understated, with every character rarely raising their voice yet able to relay vast depths of unsaid emotion throughout every scene. Entire scenes go without dialogue, yet you feel every emotion painfully put on-screen.

However, while the film is marvelous and at times moving, it’s also very hard to watch. The majority of characters are either unlikable by design or trapped in a situation they cannot really change. Because of this, audiences might feel as though the plot has stagnated in places while it’s establishing an anxiety-inducing tone. The film introduces many questions but leaves it up to the viewer to determine the answers. Audiences might be frustrated by the film’s disinterest in paying off much (if any) of the build-up it establishes.

This leads to the film’s biggest issue: for all the build-up, the film never offers any form of cinematic climax. Many modern horror films — including the films of Ari Aster and Robert Eggers — spend most of the film building to brief moments of horror. You might think La Llorona is building to something similar, except…it doesn’t. The film builds and builds, but the pay-off feels underwhelming. Perhaps even disappointing.

You will leave the film feeling uncomfortable and possibly unsatisfied. It’s clear this is a deliberate choice on the filmmaker’s part. They want you, the viewer, to feel a sense of discontent in the face of human cruelty. However, while the film works as intended, the question remains as to whether this makes for entertaining cinema.

La Llorona is a quiet drama filled with difficult questions, few answers, and less payoff. If you’re looking for a meditation on the cruelest corners of humanity, this film will satisfy that itch. However, if you’re looking for a scary ghost story or a horror film, you might want to look elsewhere. The film is a triumph on a technical level, but it succeeds by inverting and ignoring the conventions of the horror genre, especially the ones that would otherwise work.