Game Rant talks to Andrew Vigueras of Machine Elf Studios, who is one of the developers on an inclusive new monster-taming RPG called Laxidaze.

You Are Reading :Laxidaze Dev Talks Importance of Inclusivity in Character Creation Process 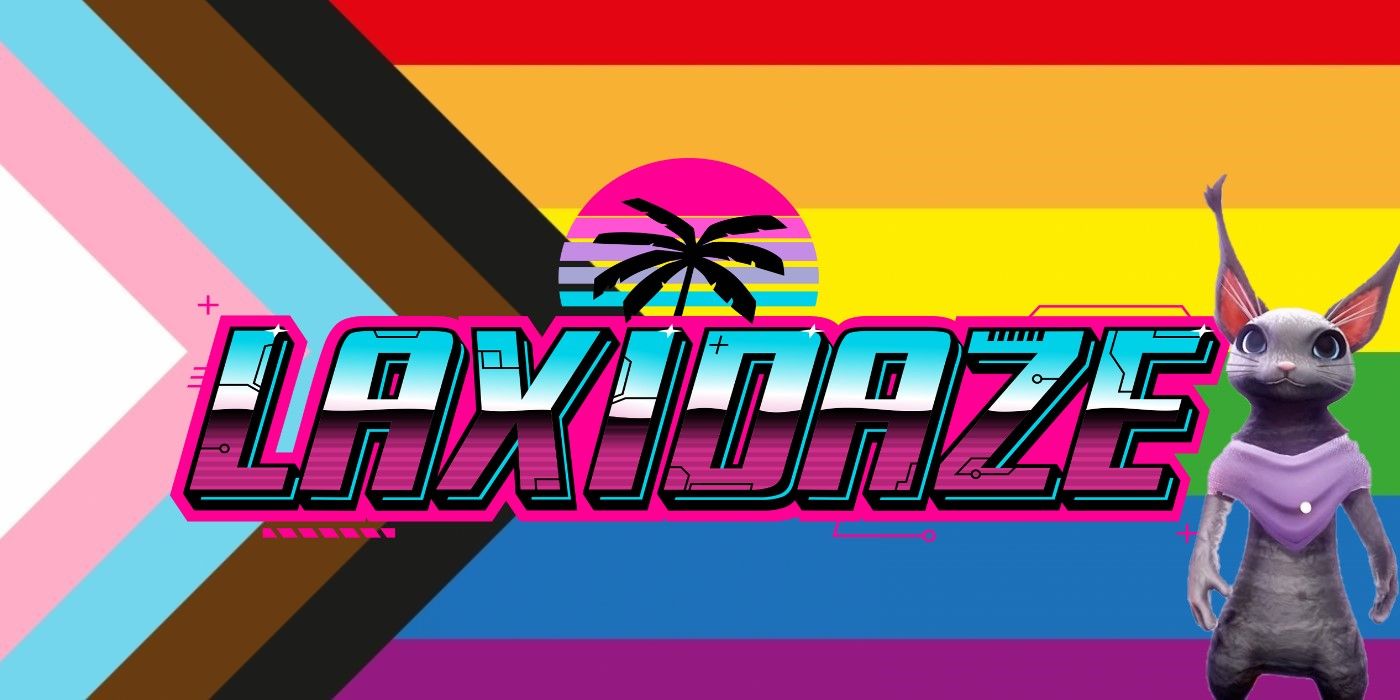 Andrew Vigueras and Michael Riera, developers of Laxidaze, have been friends for a very long time, and they were heavily influenced by games ranging from Mass Effect to Pokemon, Persona, and Monster Hunter. A theme that is very important to both developers is inclusivity in the title, for which a Kickstarter campaign just ended. Game Rant spoke to Vigueras of Machine Elf Studios about the monster-taming RPG that’s set 1,000 years in the future, and how more inclusivity options are being implemented.

One of the most inclusive aspects of Laxidaze is its character creation, which will allow players to make the characters they want with no labels – something not commonly found in games. Not only that, Machine Elf Studios is trying to implement even more ways to make Laxidaze open to a broader audience. Machine Elf Studios also started a design contest on its official Discord channel, which will provide the winner with the chance to have their ideas for one of its creatures, called Nanim, to be implemented into the game. 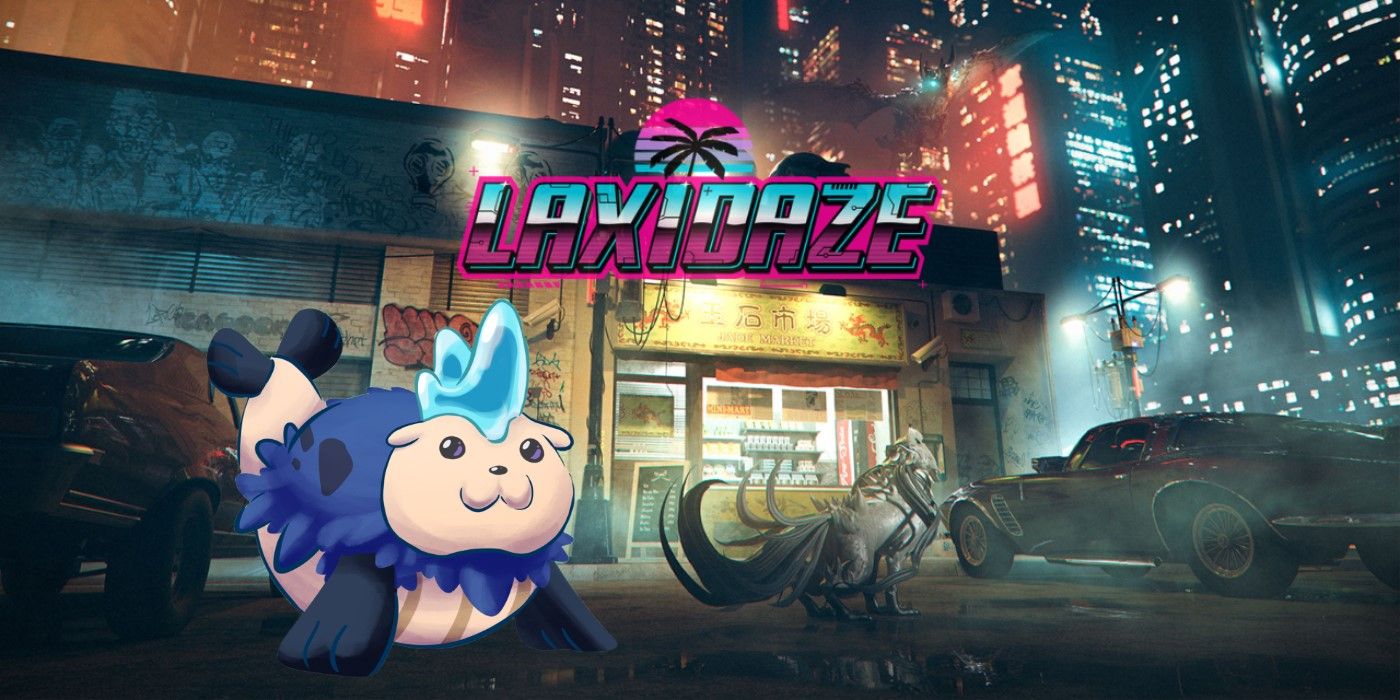 One of the major points of Laxidaze’s inclusivity is players creating their character the way they want. Laxidaze will not ask players to choose their character’s gender. The main purpose here, as Vigueras said, is to offer a valid alternative to games which focus too much on the female-male dichotomy in a very “wholesome” way.

Machine Elf Studios is not sure how deep character customization will be, and that depends both on the funds gathered for Laxidaze and the amount of time extra features could take. One of its ideas is to offer players the ability to sculpt the body of their avatar as they see fit, while also picking the preferred pronouns that other characters will use in the game.

There’s more to this process of customization and player validation, however, and that can be seen in features some may take for granted, including the ability to change the character’s outfit at will. This system will allow Laxidaze players to use whichever piece of clothing they want for all occasions, be it going on a mission in a dungeon or roleplaying at a diner. Players will be able to change the color of their outfits as well, and Vigueras said that’s to provide fans with a method to always have an avatar that represents them or whoever they want to be.

“We got a comment on YouTube about making the game more inclusive for people who are non-neurotypical, like people with autism, Asperger’s, stuff like that. That kind of comment helps us out a lot. There’s just some stuff that flies over our heads, or that we don’t really think about when we try to make the game more inclusive, so if anyone has any other ideas and any kind of suggestion about inclusivity that we can add into the game we’d love to hear it.”

The tamable monsters will be customizable to a certain degree as well, but not all of them. Laxidaze will also feature the option of romancing teammates and other NPCs by increasing their social level in various ways, including spending time with them and exploring the world together. This also opens up many doors for players who want their character to be attracted to, and attractive for all NPCs in the game that have relationship options available, similar to Mass Effect’s romance.

Laxidaze is a very inclusive game as is, but the developers are open to even more feedback. This goes to show that Machine Elf Studios wants its game to be a safe harbor for all who support it, and that is both thoughtful and seemingly still rare among many AAA studios.

Laxidaze is in development and will release in 2023.