Riot Games, the developer of popular MOBA ‘League of Legends’, begins testing a new behavior reform system. The system will ban players within 15 minutes of a game’s end.

You Are Reading :League of Legends Takes Aim At Verbal Harassment 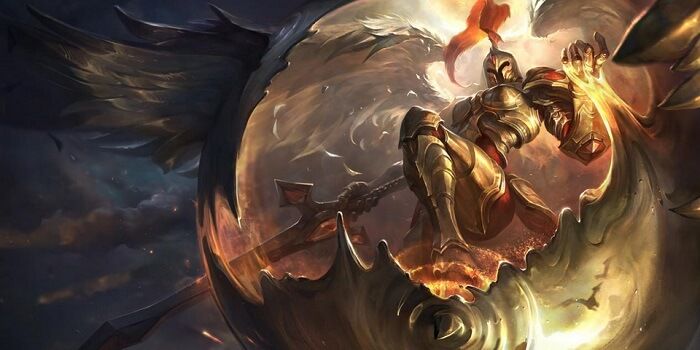 Like many other eSports titles, popular MOBA League of Legends has an issue with player toxicity. However, League in particular has a bad reputation as its bad behavior seems to permeate the game at every level. It’s not uncommon to hear abuse from the game’s most popular streamers and even professional League of Legends players have been barred from the game for it, with Nicolaj “Incarnati0n” Jensen and Khaled “DarkwinJax” Abusagr having previously been punished.

Developer Riot Games has gone to great lengths over the past few months in an effort to keep their 67 million-strong playerbase in line by rewarding good behavior and encouraging reform when players don’t abide by the rules. Most notably, Riot recently began doling out free champion skins to players who hadn’t been banned from the game (or received a chat ban) in a set period of time and if a player wasn’t eligible for the reward then they’d be able to improve their behavior in time for the next one. Riot also nixed permanent bans for competitive players, instead giving out ‘indefinite’ bans so that players could have their case reviewed after a minimum of two competitive seasons.

It is currently unclear as to whether or not these methods have been effective as Riot has yet to release any numbers on them, but the developer is still working on new methods to remove toxicity. This latest method introduces an automated ban system to the game, letting the system dole out punishment when a player has been reported. The system has been in testing since last year and it could eliminate the need for the Tribunal (the peer review punishment system that was released in 2011). 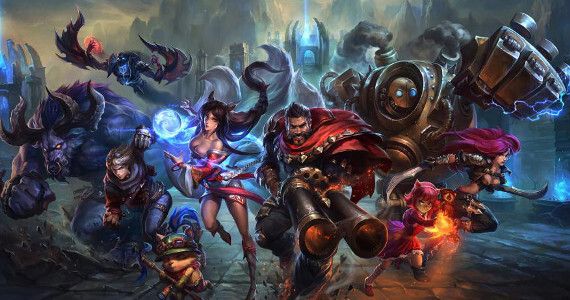 How this new automated system works is that once a player has been reported for being verbally abusive (including homophobia, racism, sexism, and other forms of “excessive” abuse) the system will examine the case and then decide if the player should be punished. Within 15 minutes of the game’s end, the system will send an email to the player containing a ‘reform card’ which will then include a chat log with the offending messages and it will also detail the length of the ban (either two weeks or permanently).

So far, the reaction to the system from League of Legends players has been divisive. Some people welcome the instant nature of the punishments but others have taken concern that if the system is automated, certain things may slip through the cracks. This system won’t be able to look at intentional feeding and other forms of bad sportsmanship either. Riot will be on hand at the beginning though, as their player behaviour team will be hand-reviewing the first few thousand cases that come through, to make sure that the system is doing its job properly.

Additionally, the developer says that if all goes well, they will make the following changes to the system in future:

Do you think the system is a good idea? Or is it a massive risk putting a machine in charge of punishment for human behaviour?