LEGO Star Wars: The Skywalker Saga’s combo system for lightsaber combat will hopefully result in unique attacks for each Jedi and Sith.

You Are Reading :LEGO Star Wars The Skywalker Sagas Melee Attacks Can Make Each Jedi and Sith Unique 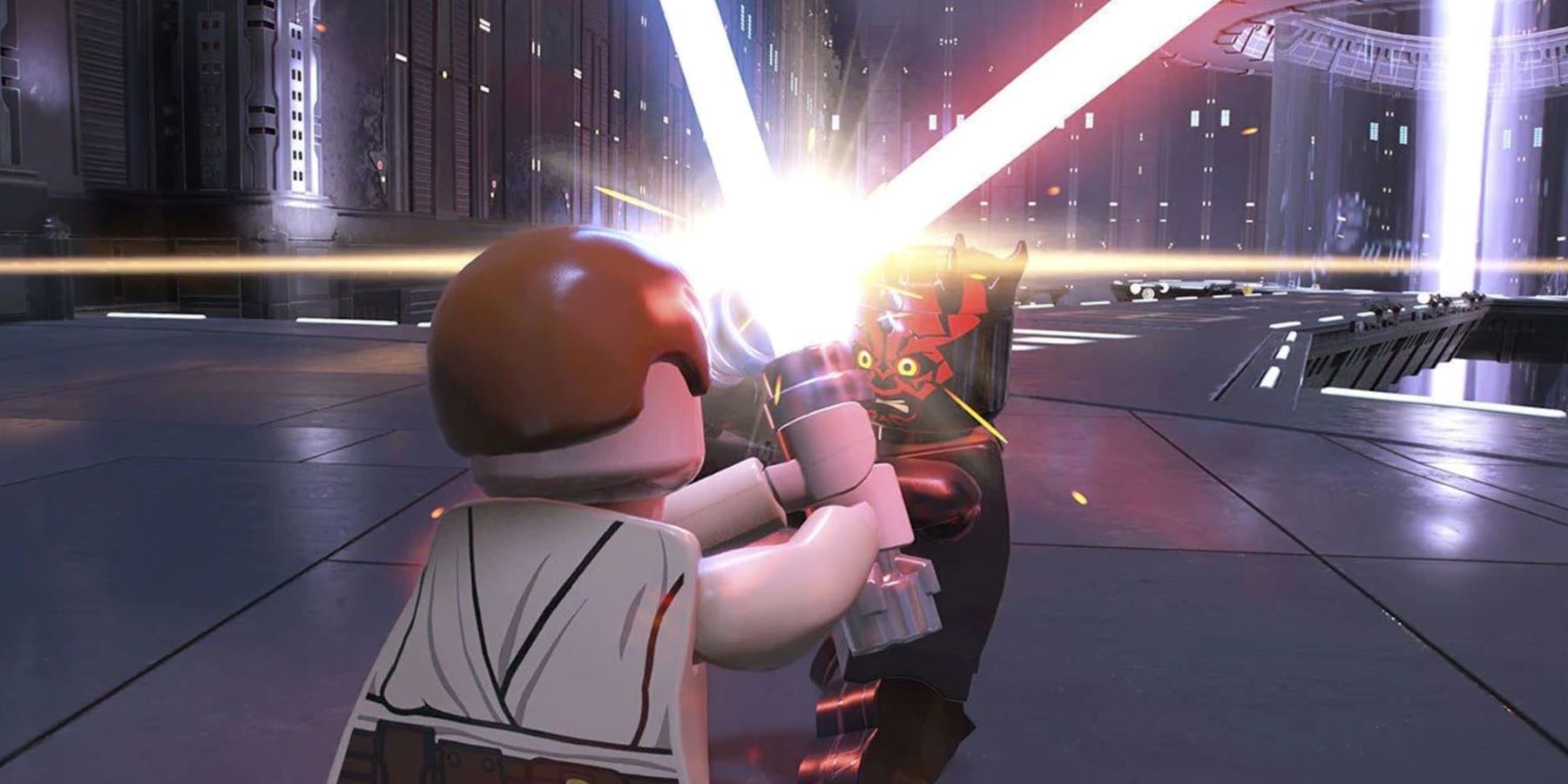 For a long time now, the developers of LEGO Star Wars: The Skywalker Saga have made it known that the game’s combat will stand out from the rest. So far, the game looks poised to deliver on that goal. Ranged combat in LEGO Star Wars: The Skywalker Saga is vastly unlike any previous LEGO game, featuring third-person shooting that blends accuracy with mobility in a great new way. What’s more, Force-sensitive characters in The Skywalker Saga have a much more engaging playstyle, combining light, heavy, and Force Attacks instead of repeating a simple attack combo executed with a single attack button.

The changes to melee combat are particularly encouraging, considering the highly diverse roster of Force-using characters in LEGO Star Wars. Across the Star Wars universe, Jedi and Sith skillsets range from a preference for lightsaber combat to a high level of Force sensitivity, which means The Skywalker Saga has the opportunity to reflect each of those individual skillsets. Ideally, The Skywalker Saga will give stronger lightsaber attacks to characters best known for their dueling skills, while characters with greater mastery of the Force will have unique Force attacks. By differentiating each Jedi and Sith that way, the game can make each character feel more distinct than any previous LEGO Star Wars game could. 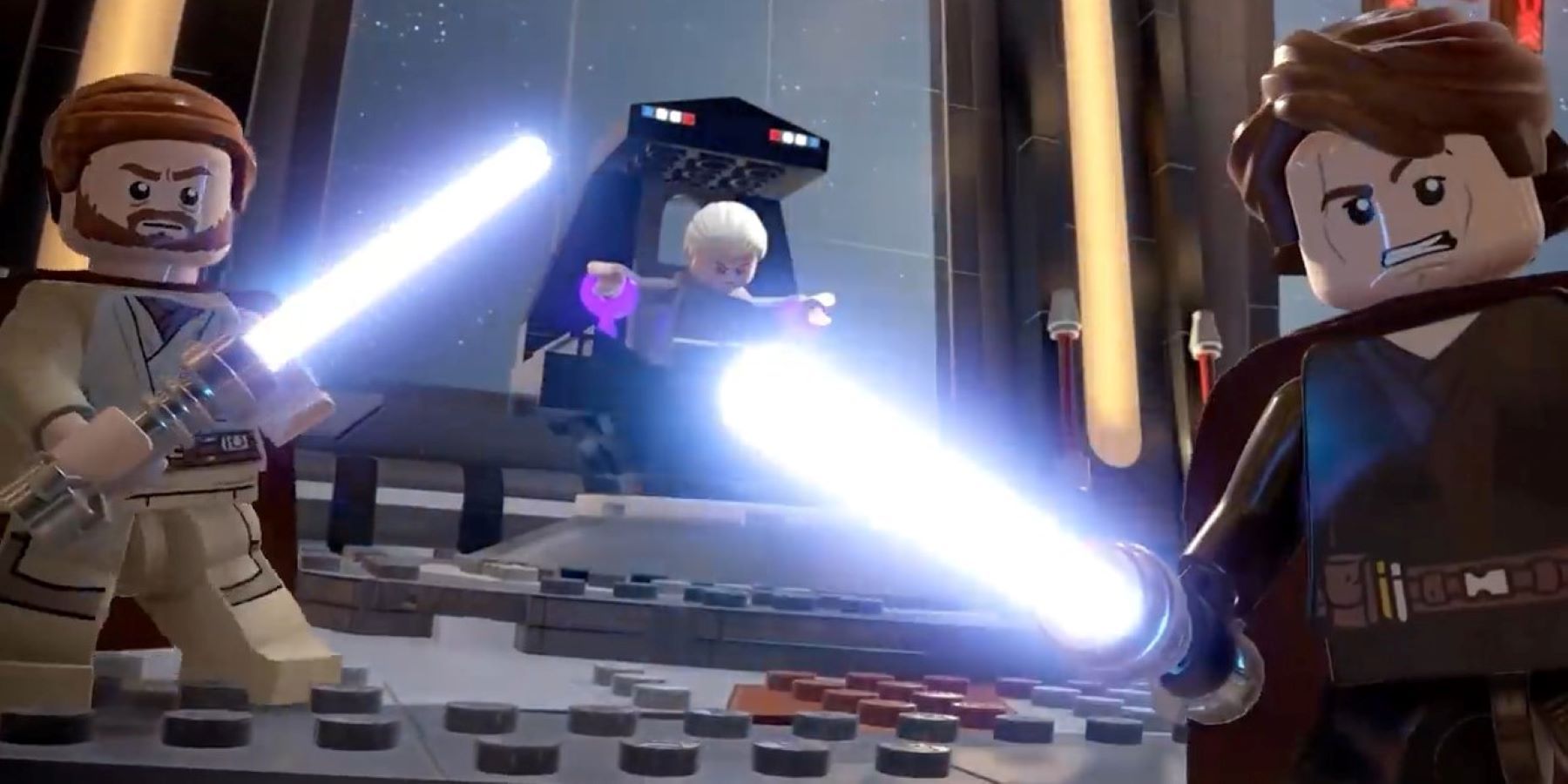 Previous LEGO Star Wars games have certainly found ways to make certain characters feel distinct from one another. For example, in LEGO Star Wars: The Complete Saga, Palpatine and Count Dooku can use Force Lightning to electrify certain enemies, while Darth Vader can Force Choke his foes. Beyond that, though, the game does little to distinguish Jedi like Anakin Skywalker, Obi-Wan Kenobi, and Mace Windu from one another. That means The Skywalker Saga has a chance to differentiate itself by giving each Jedi and Sith slightly different moves and strengths.

It wouldn’t be surprising to see certain Jedi have stronger lightsaber skills than Force skills in The Skywalker Saga in order to emphasize their long history of fighting prowess. For instance, Anakin Skywalker and Obi-Wan Kenobi both have such a long history of close-range combat that it wouldn’t be surprising to see them get more distinctly powerful light and heavy attacks with their lightsabers. Force users with special lightsabers like Darth Maul might experience something similar, featuring weaker Force attacks in exchange for lightsaber attacks with unique patterns and hitboxes.

In contrast, other Star Wars characters known for their formidable Force powers could get remarkably strong Force attacks. For instance, trailers have shown that Jedi can use a Force Push attack to hit multiple enemies, but it wouldn’t be surprising to see Yoda’s Force Push affect a much larger area and deal significantly more damage. Similarly, Palpatine’s historic preference for Force Lightning over lightsaber combat could inform his playstyle. His Force Attacks might involve lightning blasts that deal massive damage or even stun enemies temporarily. The Skywalker Saga’s combat will be vastly enriched if players have reasons to try out every Force user in the playable cast of characters. 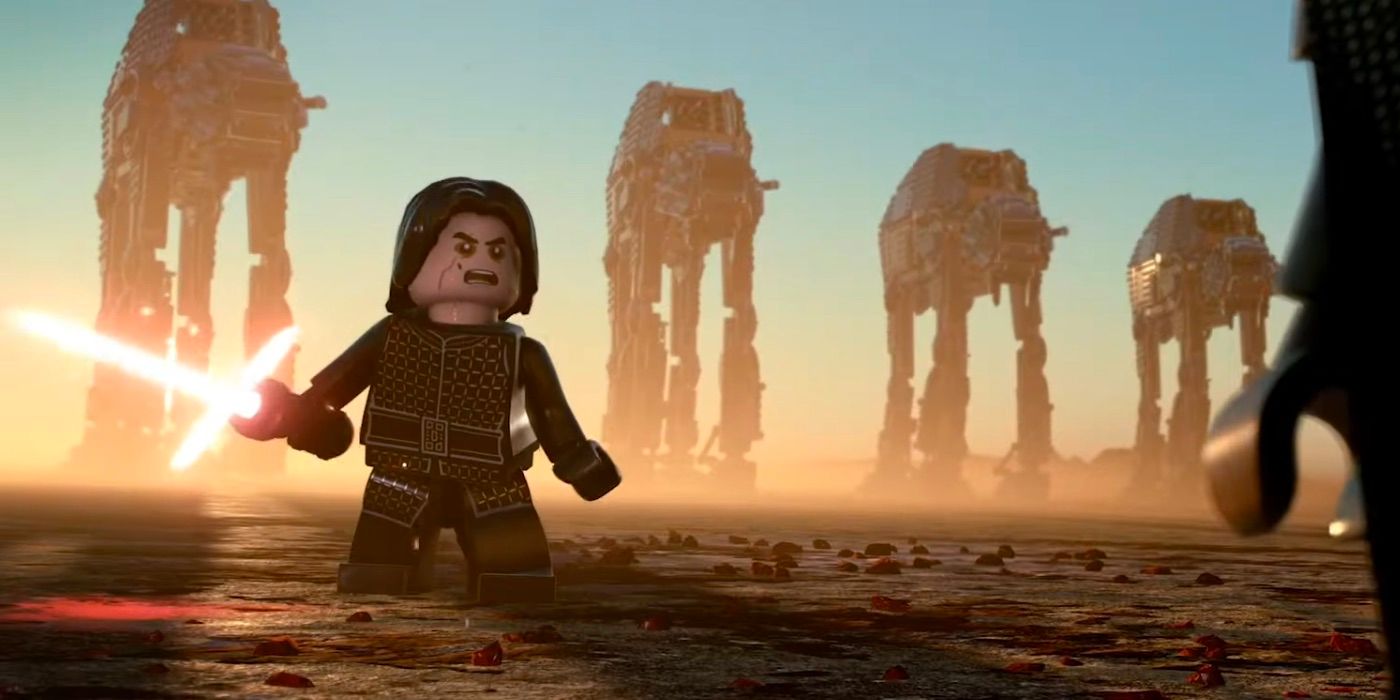 So far, Traveller’s Tales seems to be reworking LEGO Star Wars combat from every angle. Ranged characters have a much more engaging targeting system than ever before, while melee characters get significantly more engaging attack options. Even The Skywalker Saga’s enemies are getting stronger with more unique functionality like flight. As great as those basics are, though, it’d be even better to see Traveller’s Tales delve into the specific fighting style of each major Jedi and Sith in the Star Wars universe, then try to replicate them in The Skywalker Saga. Detailed, lore-conscious adjustments like these will make the wait for The Skywalker Saga all the more worthwhile.