Marvel Studios has released an extended clip from the upcoming Disney Plus series ‘Loki’ that introduces fans to Agent Mobius M. Mobius.

You Are Reading :Loki Clip Shows What The God Of Mischief Really Thinks About The TVA 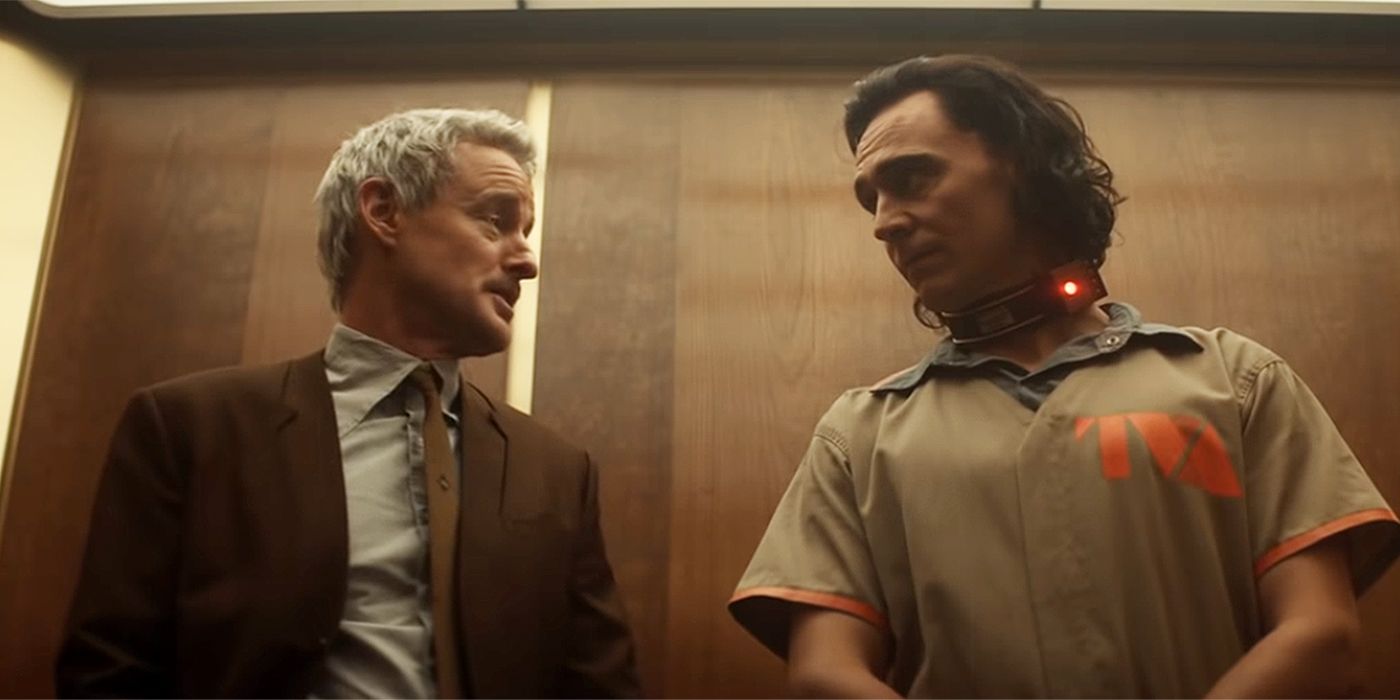 With less than a month left before the new Disney Plus series Loki premieres, Marvel Studios has upped its promotional campaigning. During Sunday night’s MTV Movie and TV Awards, a new exclusive clip from the much-awaited series was released that offered fans a look at the first meeting between the God of Mischief and Agent Mobius M. Mobius.

The minute-long clip sees Owen Wilson’s Mobius introducing himself to Tom Hiddleston’s Loki as they both ride an elevator. Glimpses of the scene were previously seen in the Loki trailer, but fans can now watch the whole sequence play out as the God of Mischief immediately goes up against Mobius in a war of words, something fans know he is great at.

The extended clip from the upcoming Disney Plus series once again shows Loki imprisoned by the Time Variance Authority, or the TVA, as he appears in a prison jumpsuit with some kind of inhibitor collar around his neck. After calling Loki out for lying, Mobius goes on to reveal how he was brought on by the Time-Keepers, who Loki refers to as “space lizards,” to “protect the sacred timeline,” a concept that the Asgardian finds absurd. But, it is interesting to note how Mobius drops a hint about how “time passes differently at the TVA,” a fact that should be further explored in the six-episode series.

Unlike Loki, fans of the Marvel comics will be more familiar with Mobius, a prominent member of the TVA who is later promoted to senior management after encountering the Fantastic Four. The Time-Keepers, on the other hand, were created by He Who Remains, the last director of the TVA, to protect the timeline. They have the ability to travel through time and into alternate realities.

It has been previously confirmed that events covered in Loki will be following those of 2019’s Avengers: Endgame, where the Asgardian god escapes captivity by using the Space Stone in the Tesseract back in 2012. His actions cause a ripple effect in the timeline, which lands him in trouble. In the extended clip, Mobius mentions that Loki is coming from a place where he could have been killed, which points to possible collaboration between the two characters. It seems like instead of killing Loki, the Time-Keepers and the TVA will be using him to close the alternate timelines that he created. Previously released trailers and clips show the character jumping between different timelines, which could be a part of these missions.

Marvel Studios’ Loki will arrive on Disney Plus more than a month after The Falcon and the Winter Soldier and is one of the most awaited shows on the streaming service. Not only are fans looking forward to Hiddleston’s return as the God of Mischief, but they are already interested in the chemistry between Loki and Wilson’s Mobius, not to mention the intriguing plot that will see the mischievous character jump timelines. While it isn’t confirmed if there will be any more seasons of the series, Marvel boss Kevin Feige has hinted that it is not going to be a “one-off.” Additionally, Marvel producer Nate Moore has confirmed in past interviews that if the series is a success, there could be another season.