Mad Max What Happened To The Oceans (Did They Disappear)

Mad Max: What Happened To The Oceans (Did They Disappear?)

The Mad Max franchise portrays Australia as a barren dystopian wasteland with water as a scarce resource, but where did all of it go?

You Are Reading :Mad Max What Happened To The Oceans (Did They Disappear) 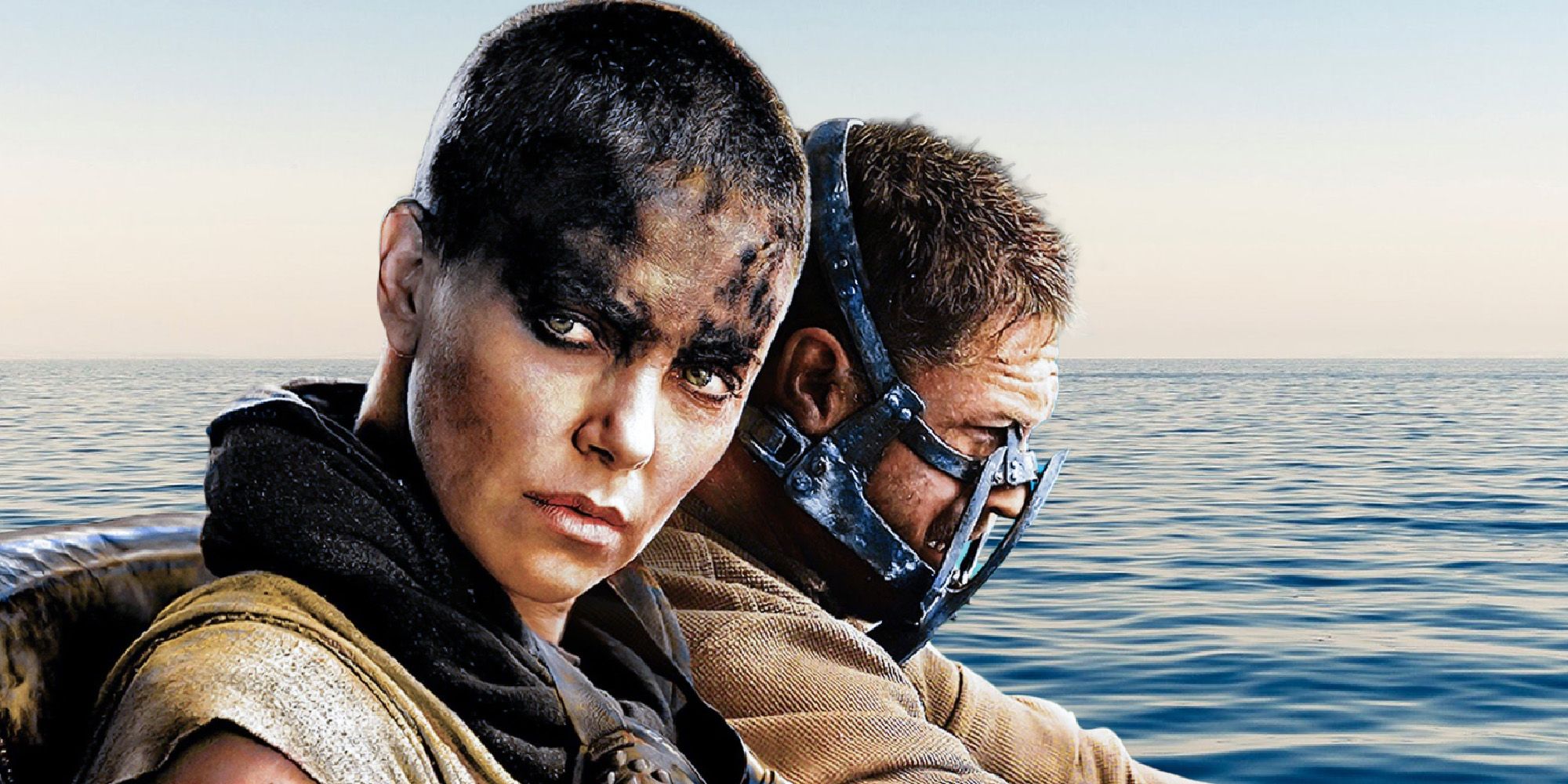 In the world of Mad Max, water is a precious commodity and a scarce resource, but the question is: just what happened to all of it? Created by George Miller and Byron Kennedy back in 1979, the Mad Max movie franchise has grown in both popularity and content over the last forty years, now spanning three sequels, a video game tie-in, and a short-lived comic book series. Each installment in the universe follows the adventures of the titular character as he wanders a barren Australian wasteland searching for both survival and redemption all at once.

After the release of the immensely successful Fury Road back in 2015, fans waited with bated breath to see what would come next. It turns out they didn’t have to wait very long, as Tom Hardy himself confirmed that he was signed on for at least three more Mad Max sequels. On top of this, George Miller has been hard at work crafting a prequel to the film that follows a young Imperator, this time with Furiosa played by Anya Taylor-Joy and not Charlize Theron.

Throughout the series, Miller has remained purposefully coy about the timeline and history of the Mad Max wasteland, giving the franchise an air of mystery. One of the most abounding questions surrounding the post-apocalyptic Australia is the scarcity of water in the future, and just where all the oceans have gone. 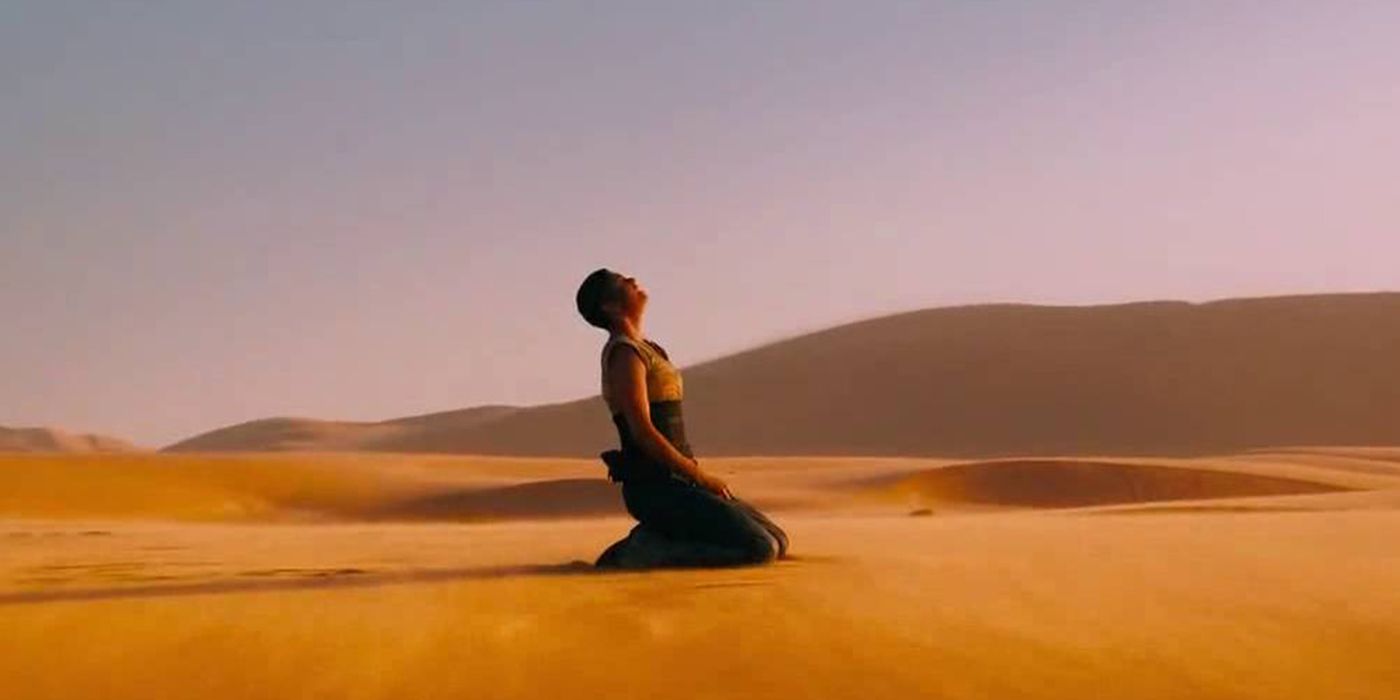 The first Mad Max movie stands out from the rest because it isn’t quite a post-apocalyptic film just yet. Instead of taking place in the barren wasteland introduced in The Road Warrior, it takes place in a society on the verge of collapse but not quite there. Towns, cities, even police departments still exist, with normal people trying to stay alive while violent motorgangs terrorize the roadways. In this first film, before their deaths, Max Rockatansky takes his family out to a beach to relax and get away from the anxiety of the world at large. This proves that prior to the events of The Road Warrior, bodies of water such as oceans and beaches still existed.

However, shortly before the events of The Road Warrior, it’s heavily implied that the governments of the world devolved into nuclear warfare due to the lack of fuel resources left to go around. The after-effects of nuclear warfare obviously had grave consequences on the world, and one of these effects could have been the evaporation of the world’s oceans. Even though real-world science has shown that it would take an immeasurable amount of nuclear weapons to affect the world’s ocean levels, there’s a strong possibility that this might be something experienced only by regions in Australia, due to the climate being very desert-like anyway. George Miller hasn’t yet revealed the reason behind the disappearance of water in the wasteland, but with the context provided by the Mad Max series, nuclear warfare is probably the safest bet.