Maneater Where To Find All The License Plates In Fawtick Bayou

Maneater: Where To Find All The License Plates In Fawtick Bayou

Maneater’s shark just wants two things: mass bloodshed, and to collect every license plate in Fatwick Bayou. Here’s where to find the latter.

You Are Reading :Maneater Where To Find All The License Plates In Fawtick Bayou 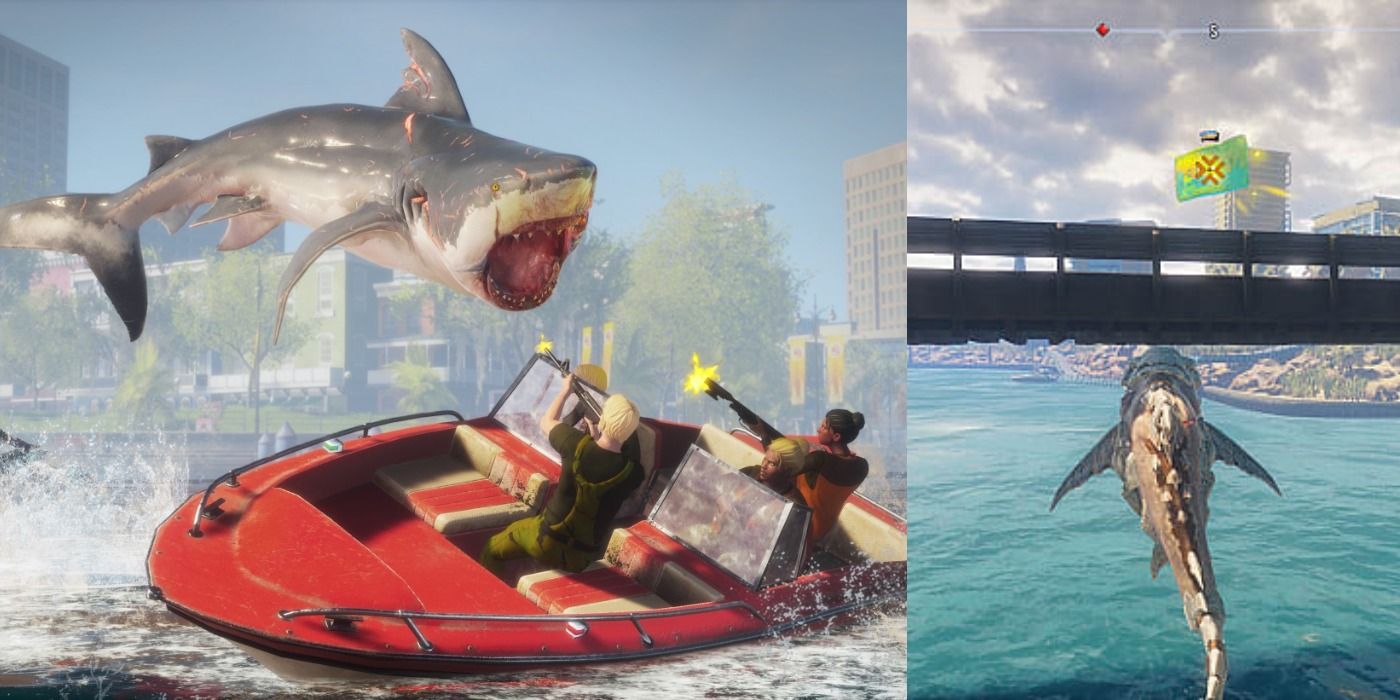 Now that Maneater is available on more platforms, completionist gamers have come to enjoy being a murderous shark. The style of game that Maneater exemplifies has made it successful since the beginning. Who doesn’t want to play an apex predator who can just run around and kill everything they see?

However, sometimes the player just wants to take a break from killing and fighting. Sometimes, just like the average shark, people just want to jump onto random surfaces and collect the ten license plates dotted around the Bayou. While it is a silly quest, it’s actually a lot of fun, even if it can be a little challenging. Here’s where to find every license plate.

To find this license plate, the player might want to polish up their skills in hopping onto land. It takes some practice, but it’ll be a skill that any player needs throughout the game, and to get the rest of the ten license plates in the Fawtick Bayou.

The license plate can be found just to the left of the Grotto on an island. To get it the player will have to hop onto the land, grab it and hop back into the water before they suffocate.

The second license plate can also be found near the Fawtick Bayou Grotto, but more on the northwest side. Many players think that its close proximity to the Grotto makes obtaining this plate pretty easy. However, the player needs to be able to jump high enough to actually reach it. To achieve this, it’s best to wait to evolve into a teen or adult. Jumping that high as a pup is practically impossible.

Once the player evolves their shark, head northwest of the Grotto, and find it floating above the boardwalk pier. Simply jump high enough into the air to catch it 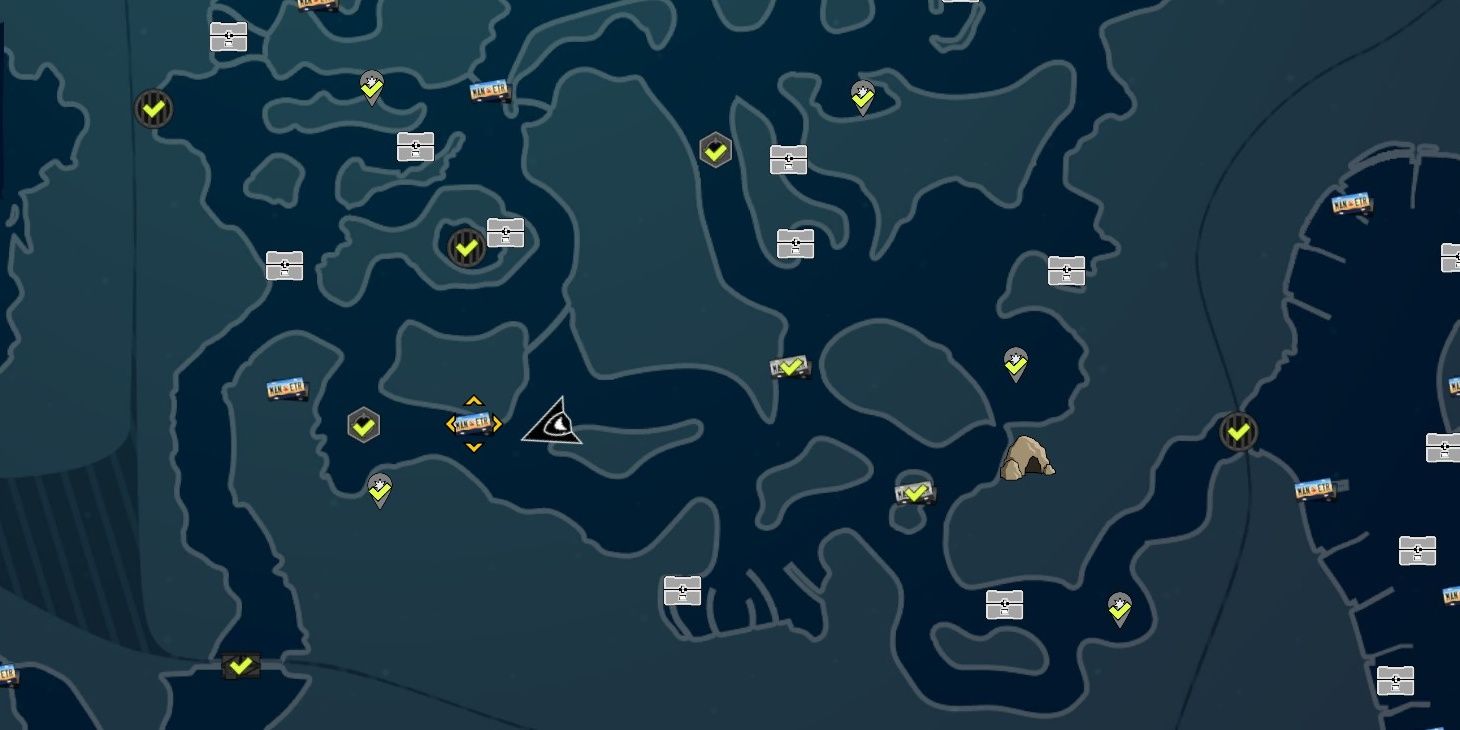 This license plate can be seen floating above a similar boardwalk but on the southwest side of the reason. Unfortunately, this boardwalk plate is still a little too high for a pup. Once again, it’s recommended that players evolve into a teen or adult before they try this one.

To get it, just head to the southwest part of the Bayou and continue past the first control mission with the catfish. It should become visible, and then just jump high to grab it. 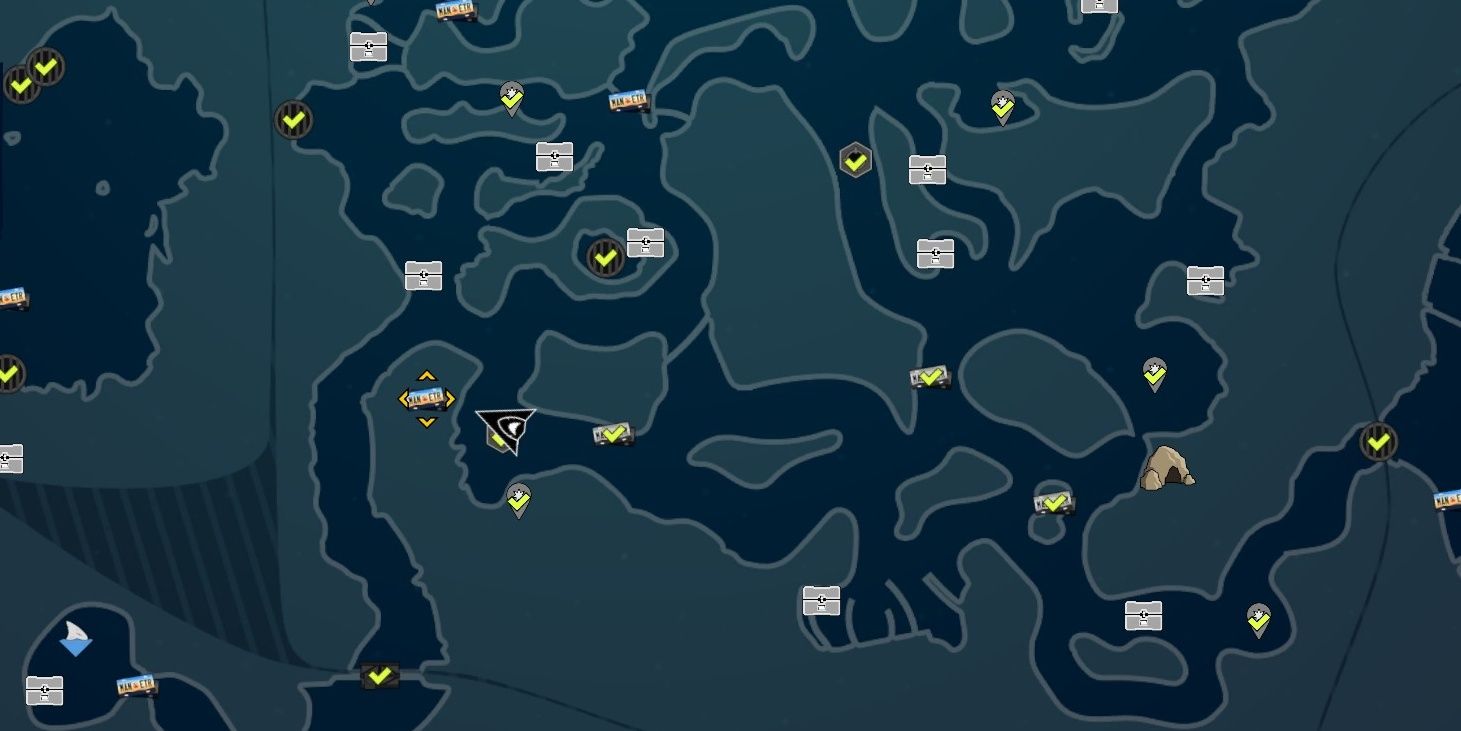 The developers of the game clearly like putting the license plates in pairs, since this one is also down the southwest part of the Fawtick Bayou. Luckily though, this one doesn’t require being an adult or a teen.

Head to the far southwest and go past the hunt mission near the river that takes the player to Caviar Key. In doing so, the player should find the license plate floating on top of the land nearby. Simply jump into it and get back in the water. 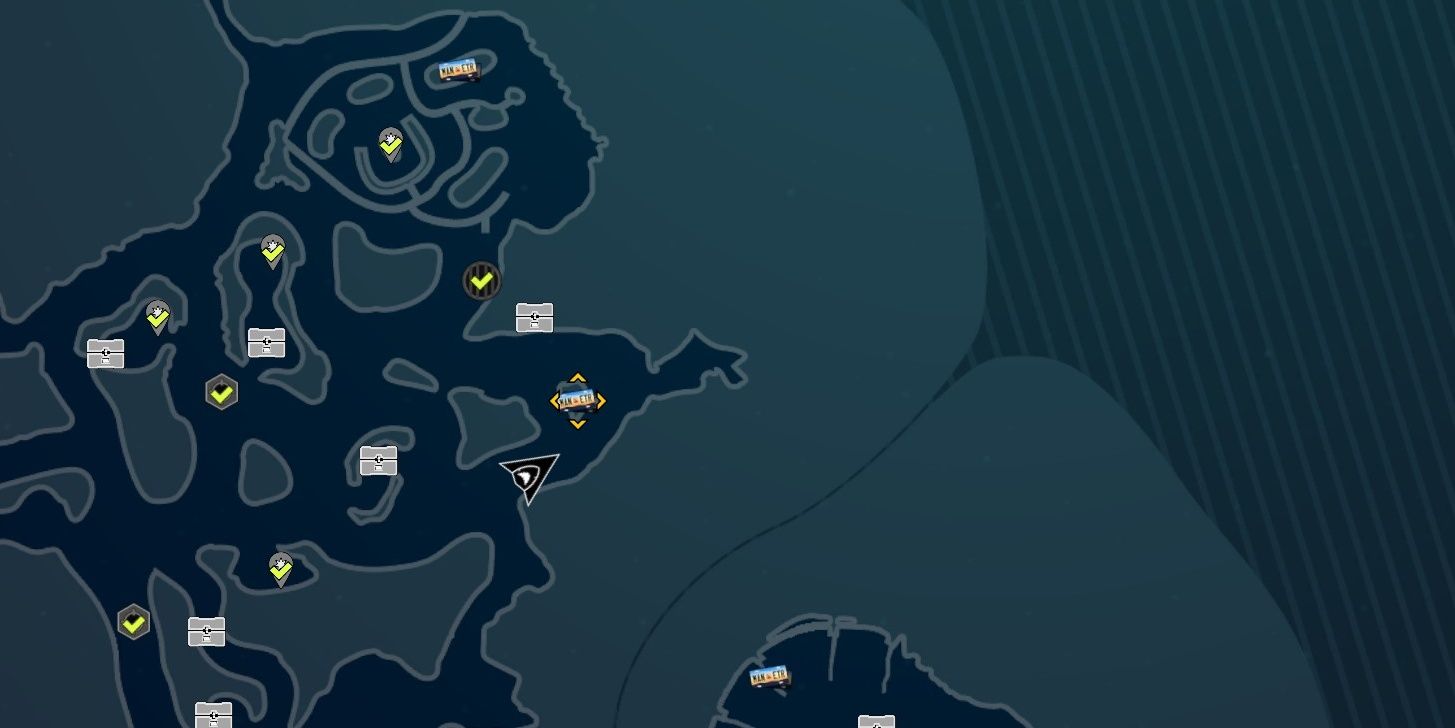 From the beginning of the game, no one likes Scaly Pete. He’s a horrible man who many players would be happy to attack over and over again. Having to head over to his house just to get a license plate is a risky move.

Nevertheless, head to the upper east side of the Bayou and players will see the large gates and flags that mark Scaly Pete’s home. To the left of that entrance, on a patch of grass, the player will see the license plate waiting.

While the neon parts of the Bayou are beautiful, they feel wrong being underwater. When players see the abandoned amusement park, it all adds up. This is where the next license plate is found, and it’s definitely a fun area to explore.

The amusement park is in the northeast part of the Bayou. While swimming through it, the player will see a small island that can be identified by the rail lines surrounding it. The license plate is just above that island. It can be grabbed as a pup.

Dead Horse Lake (Be An Adult)

It’s a shame that so many license plates can only be achieved as a teen or an adult shark, but it does mean the player keeps exploring and coming back to their origins. However, unlike the other plates that only adults can reach, this one takes a fair amount of practice and frustration to get hold of.

Head to the west of the Fawtick Bayou and swim towards Dead Horse Lake. The license plate is not far from that gate that leads to the lake. However, don’t forget to look up, as it’s high up on a bridge. The only advice is to get to an adult level and jump high enough to reach it.

While a fair amount of license plates require a skill in jumping, this plate actually only needs a little bit of wiggling and the hope that the player doesn’t suffocate on the way there and back.

To find this plate, head to the left side of the Bayou and go northwest of the grate to get to Dead Horse Lake. Look towards the boardwalk and players will see the plate on the lower section close to the raised grate. The only way to get this is to crawl onto the boardwalk and wiggle up to it. Be quick! 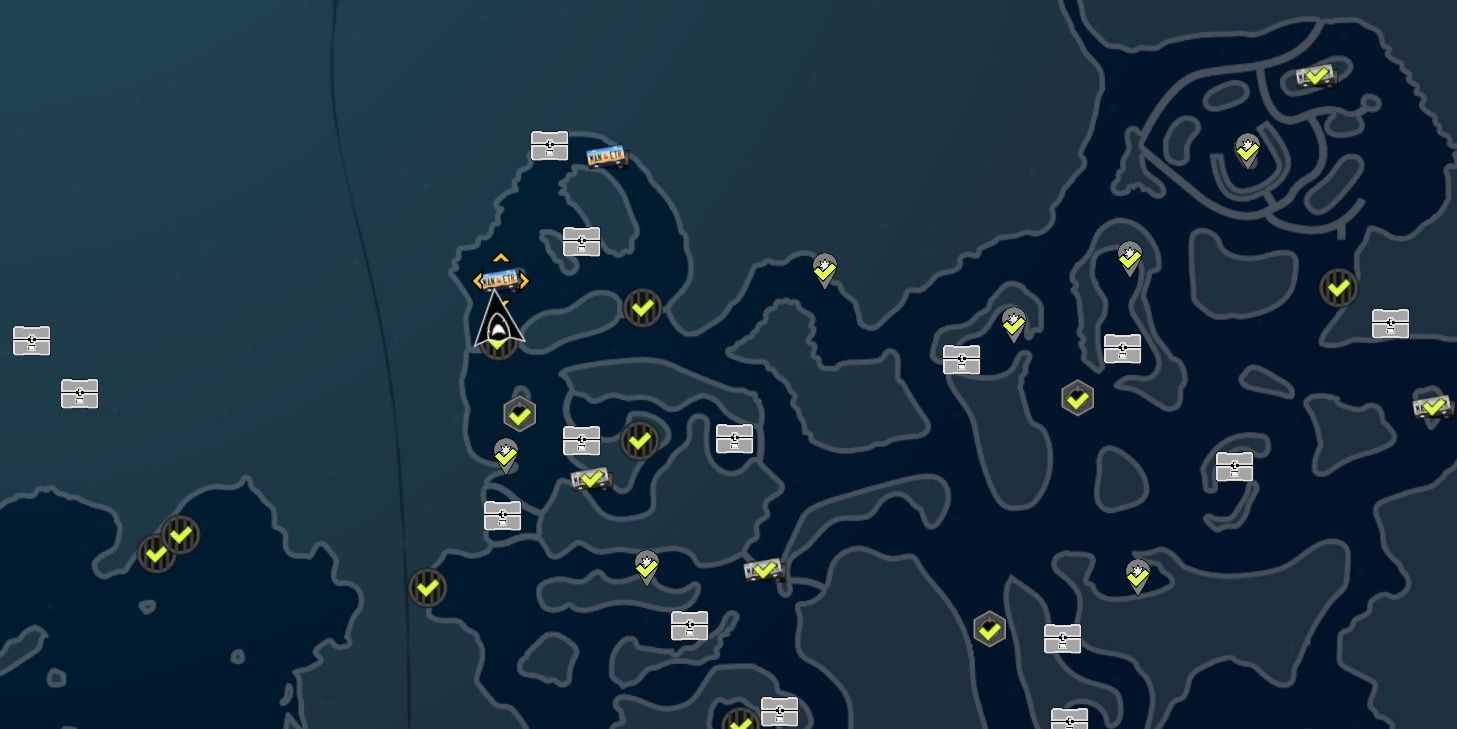 However, when they get inside, the player only needs to look for a raised green pipe and they’ll find the license plate on top of it. To get hold of it, try jumping, locking on, and then launching towards it.

The Other Sunshine Sunscreen Plant 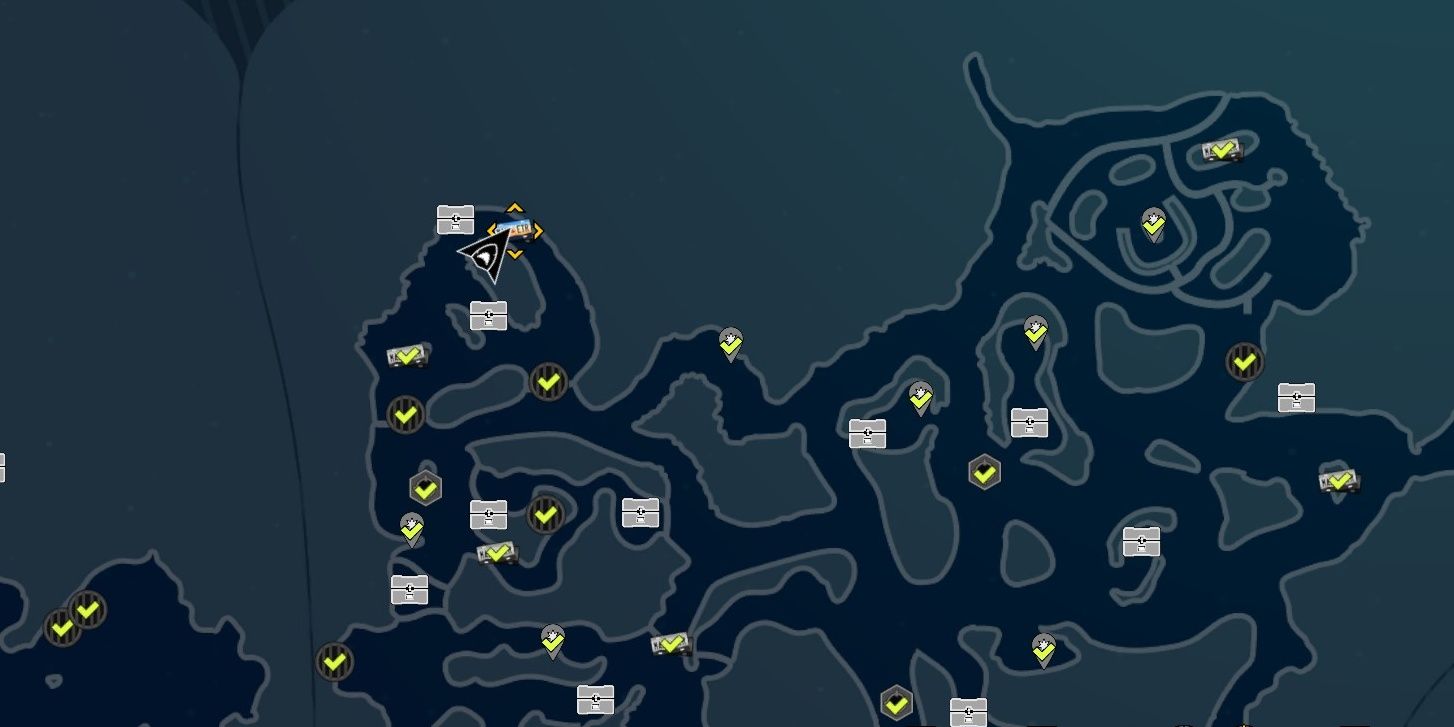 Since these license plates seem to come in pairs, the other one can be found on top of the other green pipe in the Sunshine Sunscreen factory. Again, the player needs to be an adult to get to the area, but it’s much easier than the other plate in these plants.

To get hold of this plate the player could either simply jump up or head to the slope nearby, and wiggle their way onto the pipe.