Marvel’s Avengers is making some serious changes to a few key systems by changing the way XP progression and the cosmetics grind work in the game.

You Are Reading :Marvels Avengers Making Major Changes To XP and Cosmetics 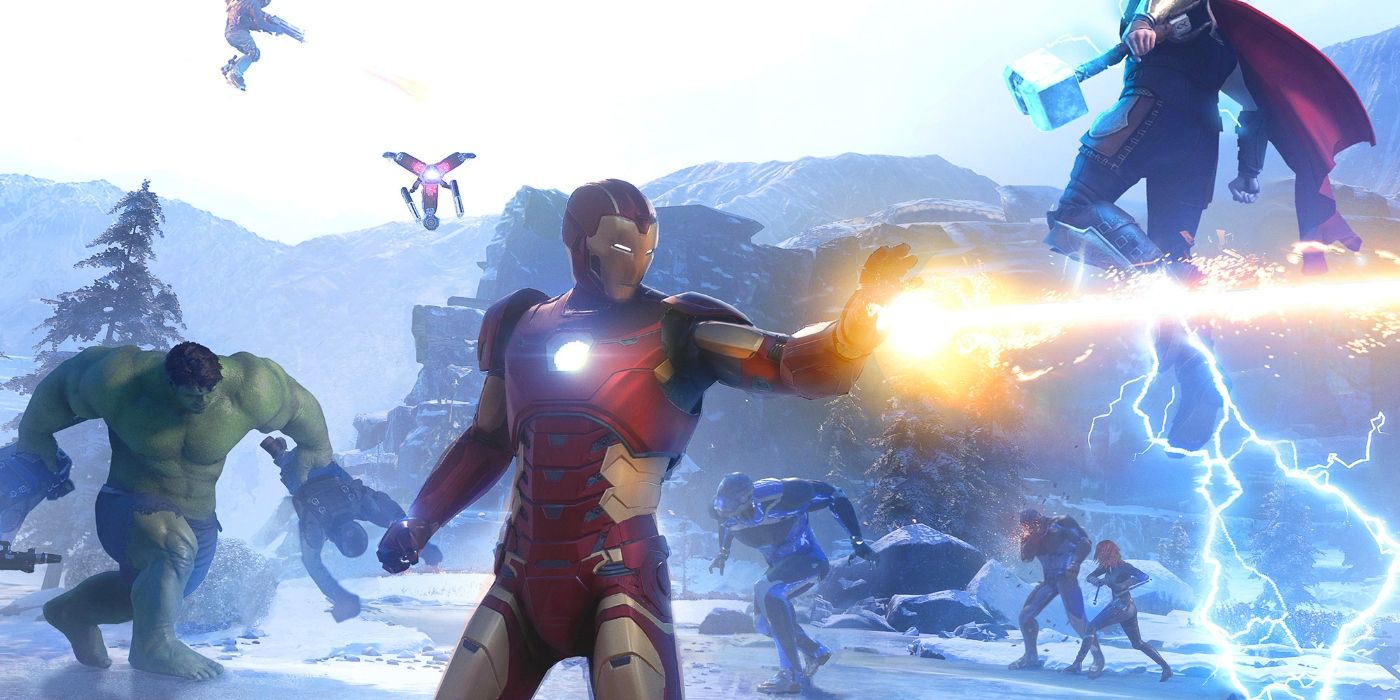 In the months since Marvel’s Avengers launched in September, the development team has had a ton of work to do in squashing bugs and improving the overall campaign and online experiences from a technical standpoint. As the title begins to become more stable, it seems like it’s now time to turn to more system tweaks that will adjust future character progression and change the way players earn additional cosmetics going forward.

The max character level in Marvel’s Avengers is 50 and right now it doesn’t take players very long to get there (especially if they already have another max level character). This is due to the way XP doesn’t really scale in Marvel’s Avengers. The devs want to change that going forward and really slow down the grind from levels 25-50. The upcoming changes won’t impact characters that are already level 50, but every other existing hero is going to be impacted when the next update rolls out on March 18.

In a recent blog post, the devs addressed the current XP system and how the coming changes will work for players when the March 18 patch arrives…

“… we’ll be increasing the amount of XP needed to level up, starting from around level 25. This amount will increase the closer you get to level 50 so that it will take longer to reach higher levels, and will only affect character level, not power level. If you already have level 50 characters, which is the current maximum, this won’t affect you. If you have a character who isn’t level 50 and want to speed up their progress, take this time to do so before the update on March 18.”

In addition to the XP changes, the dev team is also taking a close look at the cosmetics system and trying to remove some of the randomization from the way it currently works. The goal here is to allow players a little more control over which cosmetics they are working towards while they grind endgame content. Hopefully this will offer some additional motivation to continue playing the game, even during the long breaks between new content releases.

“We’ll be reworking how players obtain certain cosmetic items with the goal of providing more player agency and clarity about how to obtain them by removing randomness from the process. Currently, many of these items are only obtainable through a random chance in strongboxes or in Chastity’s store (cosmetic vendor). We want to make sure that when you earn a cosmetic item, it is something you have had a choice in working towards.”

The Clint Hawkeye content is right around the corner, along with these other changes, so it will be very interesting to see if this is all enough to bring some players back to the game and help drive some new additions to the player base.

More details about the Hawkeye content should continue to arrive in the coming weeks as the March 18 release date approaches for his operation and the PS5 and Xbox Series X versions of the game. Until then, be sure to check back frequently for more Marvel’s Avengers news, guides, and updates.

Marvel’s Avengers is out now for PC, PS4, Stadia, and Xbox One, with PS5 and Xbox Series X versions coming March 18.