Mass Effect 3 Should You Cure the Genophage

Mass Effect 3: Should You Cure the Genophage?

Mass Effect 3 places many choices in the hands of the player, though few have as major an aftermath as whether or not to cure the Genophage.

You Are Reading :Mass Effect 3 Should You Cure the Genophage 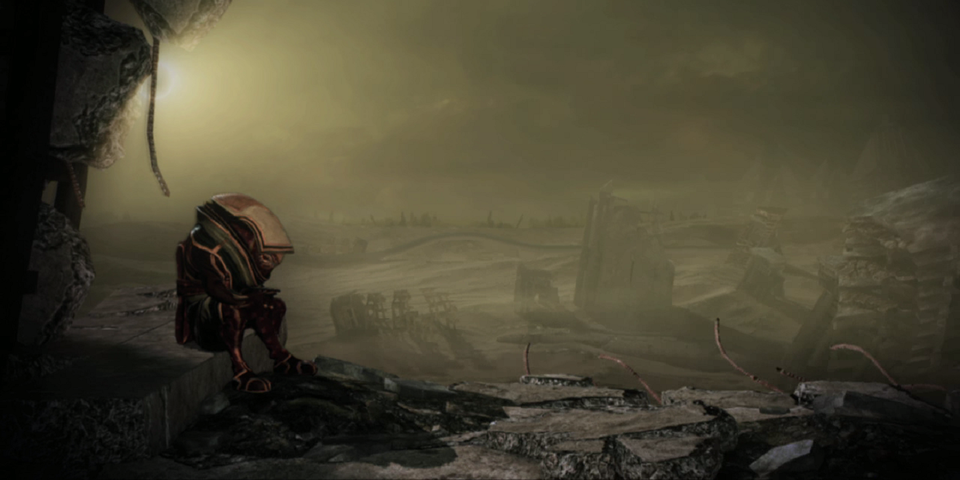 Mass Effect: Legendary Edition is allowing for players to embark on one of the most acclaimed sci-fi adventures of all time. As the final game in the trilogy, Mass Effect 3 forces players to make numerous drastic choices that no doubt affect the course of the game. One of those is the decision of whether or not to cure the Genophage and, regardless of the choice, it’s one with lasting repercussions.

This all goes down in the mission Priority: Tuchanka, which confirms that while Eve is the key to curing the Genophage, creating one will take time. This means players must defend themselves and Eve from the Reapers while transporting Eve to Tunchanka safely. Quite a few side missions are made unavailable following this one, so getting those out of the way would be optimal, especially to ensure all Mass Effect 3 endings are accessible.

This post contains story spoilers for the mission “Priority: Tuchanka” in Mass Effect 3

Should You Cure the Genophage in Mass Effect 3? 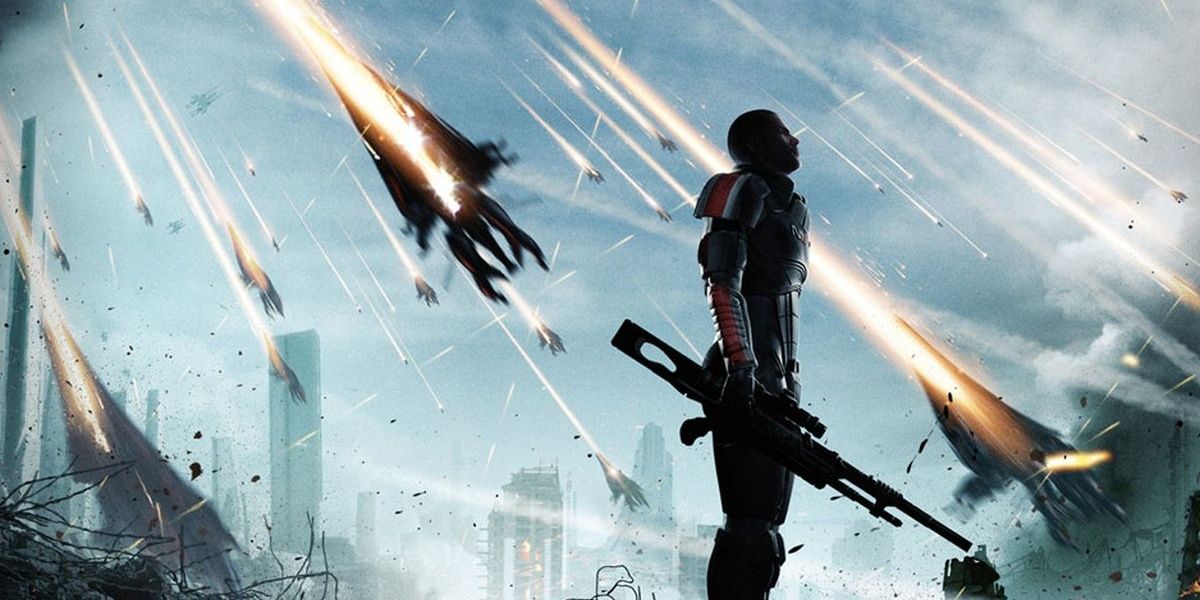 There’s no right or wrong answer as to whether the Genophage should be cured. However, Wrex (or Wreav) is convinced that curing it is required to complete the treaty between the krogan and the turians, and Shepard learns early on that the Shroud was sabotaged to prevent any dispersal of the cure. This means that Shepard is ultimately left with the decision to allow Mordin Solus (or Padok Wiks) to stabilize it, or stop them and allow the cure to go awry.

There are all sorts of outcomes as the result of this final choice and a few others made during the same mission, though stick around. Notably, all outcomes are available regardless of whether Mordin or Wiks are present, making their names interchangeable. That said, here’s what to know regarding how each scenario plays out.

After Shepard is warned of the sabotage by Dalatrass, they are given two moments in which they can choose to reveal it. While the first opportunity gets interrupted, the second opportunity in the convoy is the true mission-deciding moment.

At the end of the mission, if Shepard decides to warn Mordin of Dalatrass’s deal, Mordin deploys the counter-sabotage without error, though he dies in the process. A Paragon interrupt nets a few extra morality points, but the outcome doesn’t change.

Here’s where things get complicated. If Shepard opts to not reveal the sabotage while in the convoy, Mordin becomes suspicious. At this point, if Shepard doesn’t tell Mordin of the sabotage, Mordin surmises it otherwise. From that point forward, Shepard tries to persuade Mordin that sabotaging the Shroud and fooling the Krogan is for the best.

Two things can happen at this point, and revolve solely around Eve and Wrex being alive. If so, trying to persuade Mordin to leave the Shroud sabotaged doesn’t work and, as a last-ditch effort, Shepard is offered a Renegade gun to shoot him. As to be expected, taking the gun leaves the sabotage intact, and refusing to do so allows Mordin to deploy the counter-sabotage.

If Wrex and Eve have both died by now, a different option opens up that allows for Mordin to be persuaded. This is also the only scenario in which Mordin lives. Rather than reversing the sabotage, Mordin and Wiks both agree to fake their deaths but their actions differ a little after that. Mordin becomes a War Asset at the Crucible project, whereas Wiks opts to become a farmer on a quiet colony world, taking the secret to his grave.

Aside from a host of side missions gone, a few other things change in the aftermath of this decision. First, whether the cure went through or not, the krogan provides some additional War Assets, with a little extra if Wrex is the leader (and less if Eve or Wreav).

Now, if Shepard chose to deceive the krogans and not cure the Genophage, it sets up an interesting confrontation from Wrex later. Eventually, he eventually finds out about the sabotage and it leads to his death, taking away from the krogan’s military strength. On the other hand, if Wreav is the leader, the deception is never discovered. Furthermore, curing the Genophage grants nothing from the Salarians, while sabotaging the cure grants their First Fleet and Mordin (if spared).

It’s anyone’s guess as to if curing the Genophage or not is the best choice although, in regards to Renegade vs Paragon, there is one final thing to be wary of. The Salarian First Fleet’s military strength is 150 points while Clan Urdnot and Wrex (and the krogan mercenaries) come out to 405. That means for Renegade players, not curing the Genophage with Wrex as the leader will weaken Shepard’s force, but having Wreav as leader gives 475 points between both races.

Either way, this mission requires the strongest of wills, and few are as qualified as Shepard.

Mass Effect: Legendary Edition is out now for PC, PS4, and Xbox One.