Quentin Tarantino’s characters all have one thing in common: big personalities. Here’ we take a look at their individual Myers-Briggs® types. 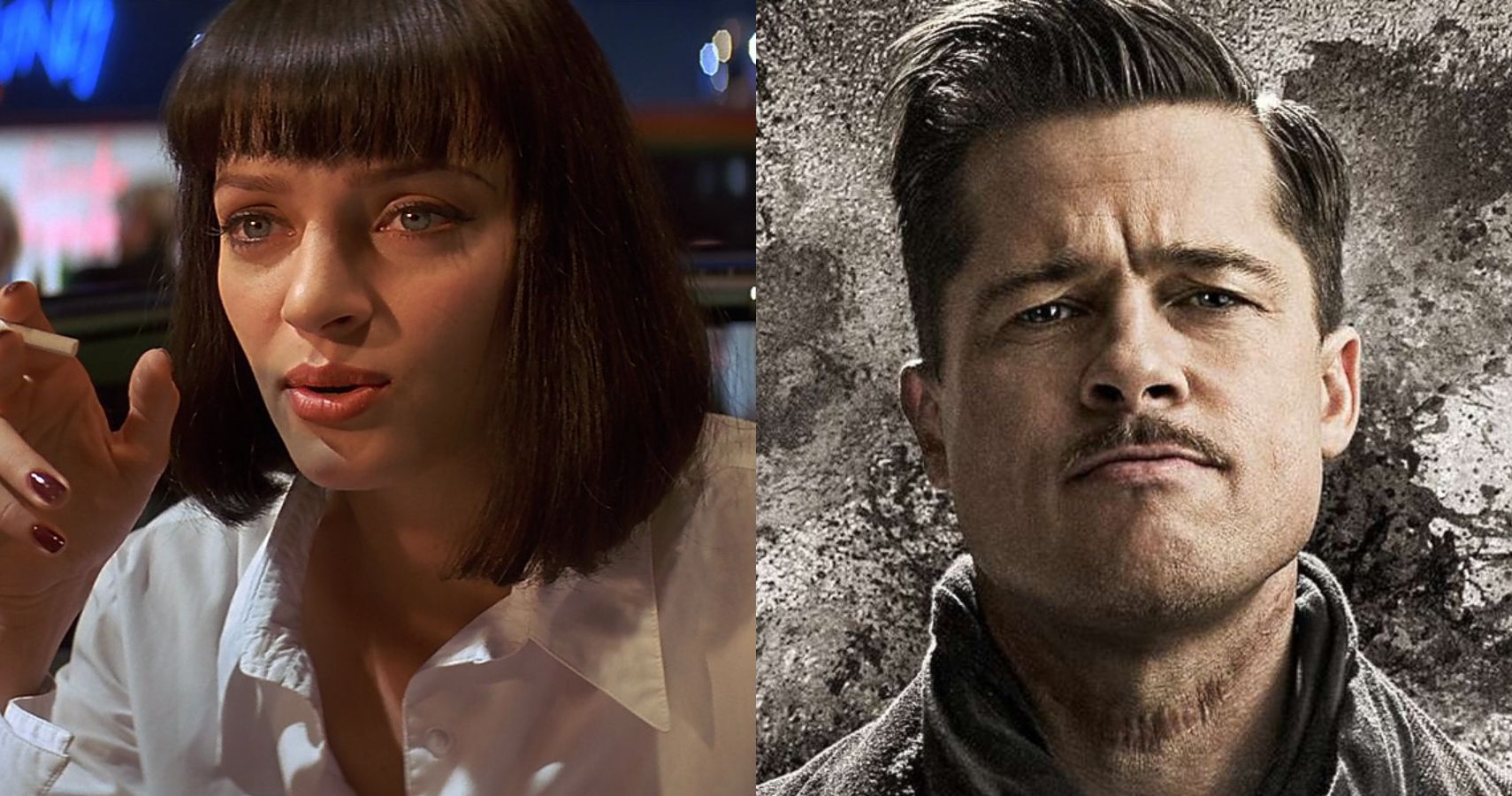 Few screenwriters can craft such compelling characters as Quentin Tarantino. Throughout his filmmaking career, he was given us some of the most unusual and memorable people to ever grace the silver screen. From assassins, to Nazis, to cowboys, Tarantino’s characters often operate in the dirtier avenues of our society. Yet as much as these individuals can seem to be more heightened characters than exist in the real world, Tarantino manages to make them relatable in one way or another.

Through their characteristics and interactions with the world around them, these often violent and sometimes deranged people can resemble the kind of people we meet in everyday life – they might even share similar personality traits as you. Let’s apply the old Myers-Briggs Personality Types® to some of Quentin Tarantino’s most memorable characters. 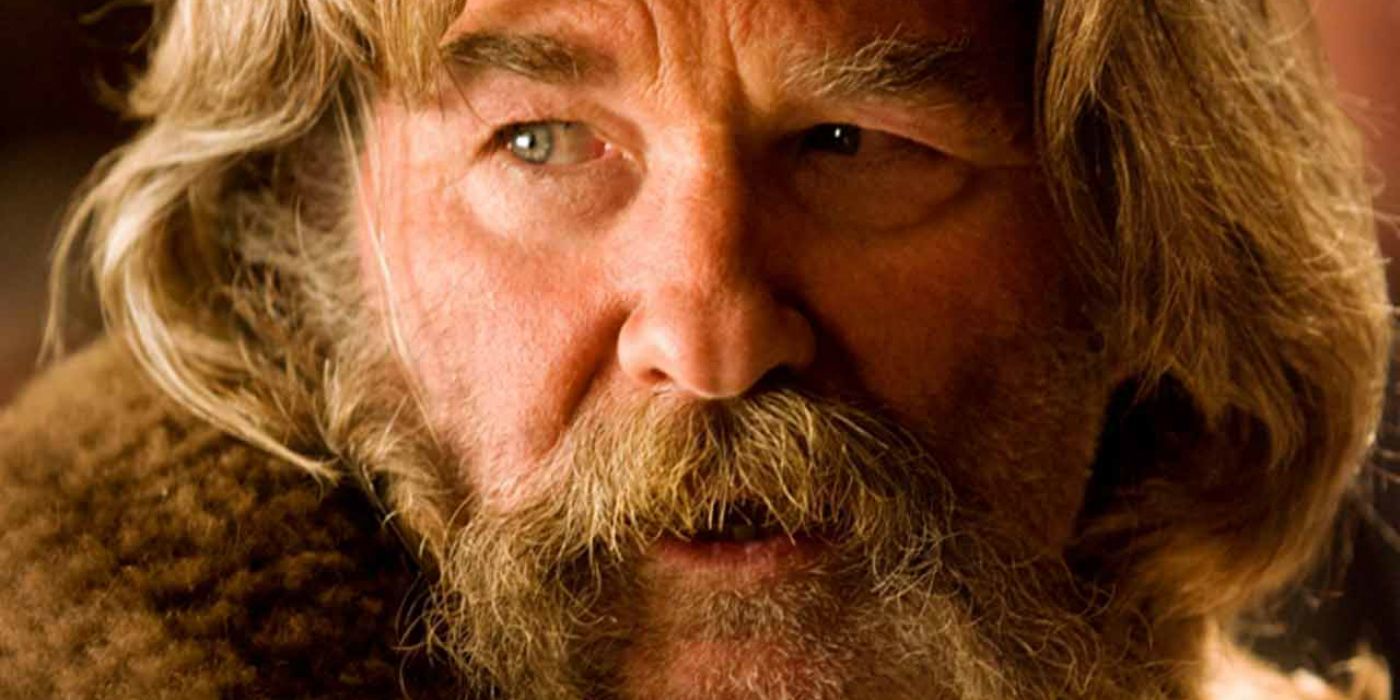 John Ruth aka The Hangman, from Tarantino’s tense Western thriller The Hateful Eight, is a man who takes his job very seriously. He is a bounty hunter who earned his nickname for always delivering his target to the hangman’s noose. That level of professionalism suggests he is an ISTJ personality.

He is a very serious man who stakes his reputation on his dependability. He approaches any situation, even the deadliest with a matter-of-fact and realistic way of thinking. He doesn’t like distractions and works hard to keep things orderly, wasting no time in cementing his authority with the group of characters he encounters. 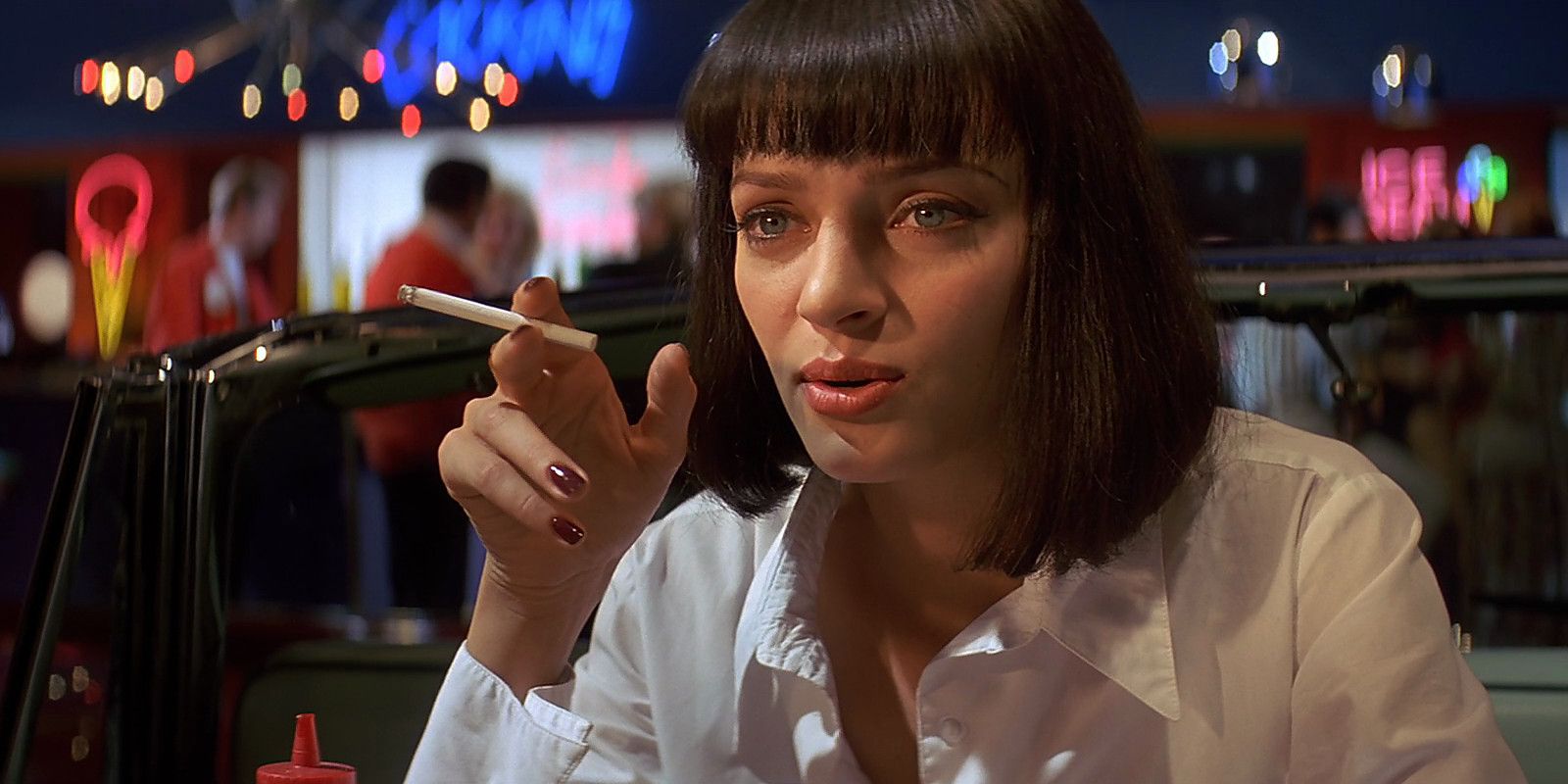 Though living on the sidelines of a very dangerous world as wife of mobster Marsellus Wallace, Pulp Fiction’s Mia Wallace is a generally easy-going person. Her ESTP personality type helps her maintain an adventurous attitude in the sometimes troubling world she inhabits.

She enjoys comfort and style, but is still flexible. The more mundane aspects of life bore her and she is more interested in seeking energetic results. She takes full advantage of her time with others and lives in the moment, as seen when she drags Vincent Vega into a dance contest. 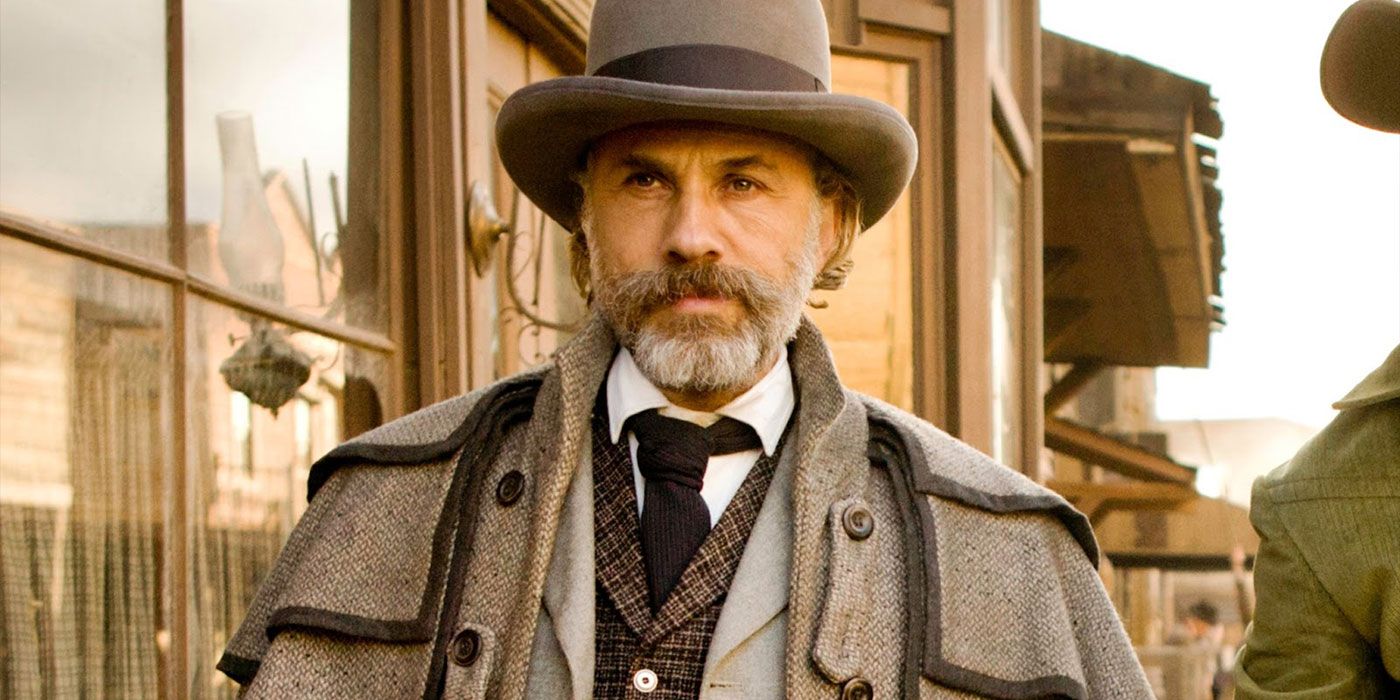 Dr. King Schultz is one of the few redeemable characters in Tarantino’s violent Southern-set Western, Django Unchained. He is a skilled killer, but seems out of his element when confronted with the actual horrors of slavery. His complex personality fits the INFP type.

Schultz is perhaps idealistic to a fault. He is loyal to his own beliefs and to the people who are important to him. He wants the world around him to reflect those values he holds dear, such as an end to slavery. He sees potential in others, leading to him taking Django under his wing, and he can be quiet adaptable unless his values are threatened. 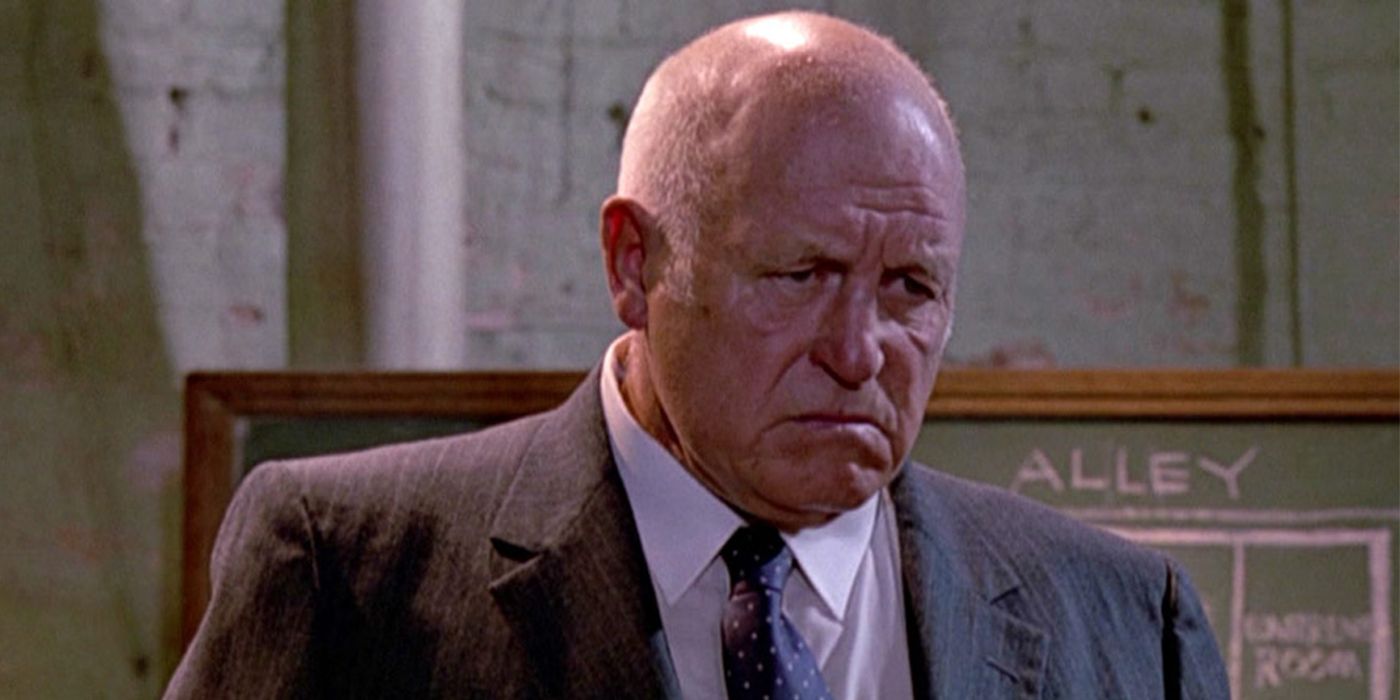 Reservoir Dogs’ Joe Cabot is the boss. He is the man who planned and organized the heist which sets the stage for the entire film. To take a leadership role over a group of individuals like this deadly crew can only come from an ESTJ personality.

He is decisive and quick-moving with his plans. He has no patience for anyone trying to alter the plan that he has worked out so perfectly. He forcibly implements his plans and expects everyone involved to follow it exactly. 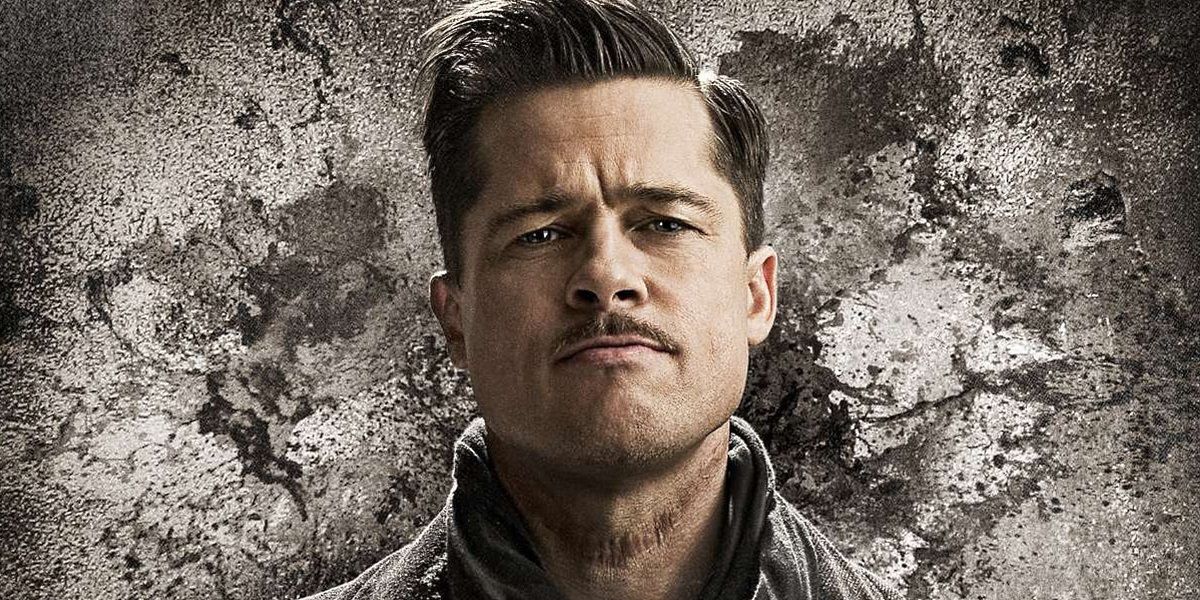 While Joe Cabot is a well-organized and particular leader, Aldo Raine takes a looser approach to his endeavors. In Inglourious Basterds, Aldo is the leader of the Basterds as the wage brutal guerilla war on Nazis. His unique approach to military operations can only be described by the ESFP personality.

Aldo enjoys working with his men and excels in this team environment. Even though war is messy business, Aldo tries to make it fun for his soldiers – which, for them, means beating Nazis to death. He is quick to adapt to new situations, jumping head-first in, whether he is prepared or not. 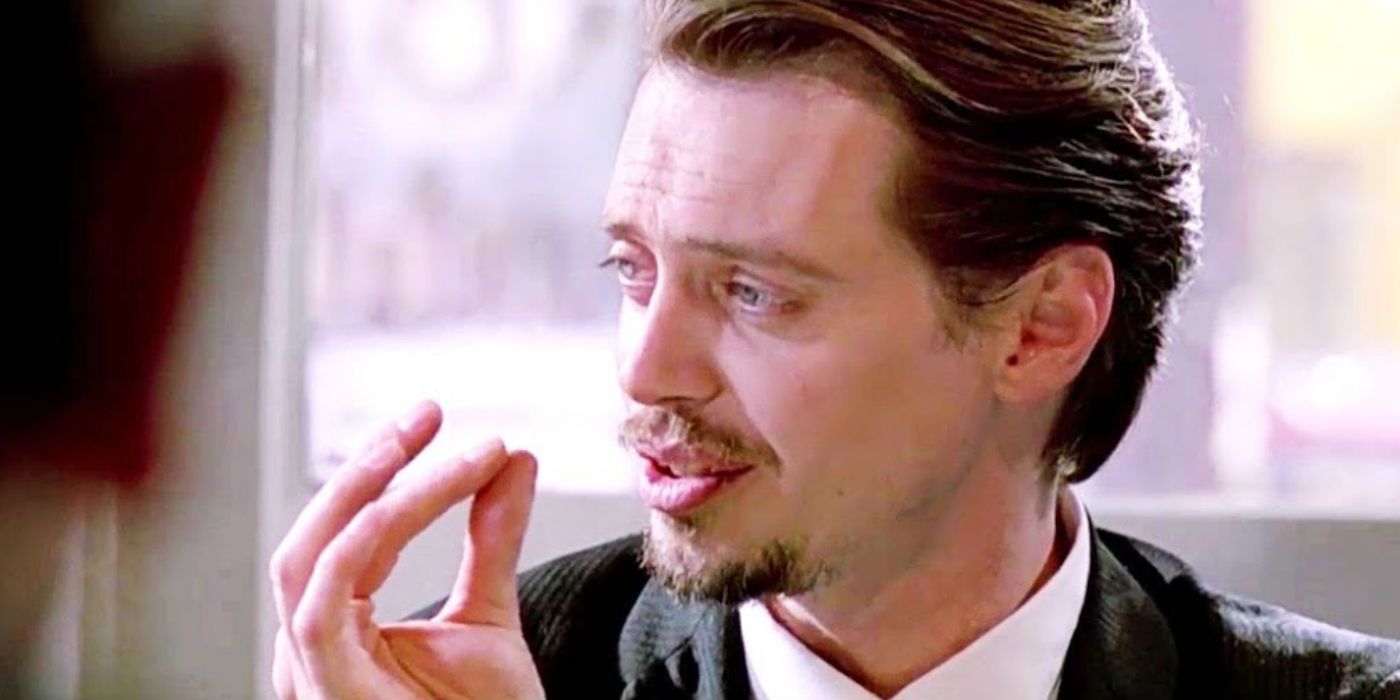 Mr. Pink is another member of the Reservoir Dogs’ crew. Though seemingly calm and collected at first, when the mayhem starts to go down, we really see Pink’s INFP personality shine through.

Once he has a chance to catch his breath, Pink is maybe the most rational one in their group of criminals. He looks for logical explanations in what went wrong with the heist and how he knows it was a set up. He is very focused on his area of expertise and is appropriately skeptical of a lot of the information he is given. 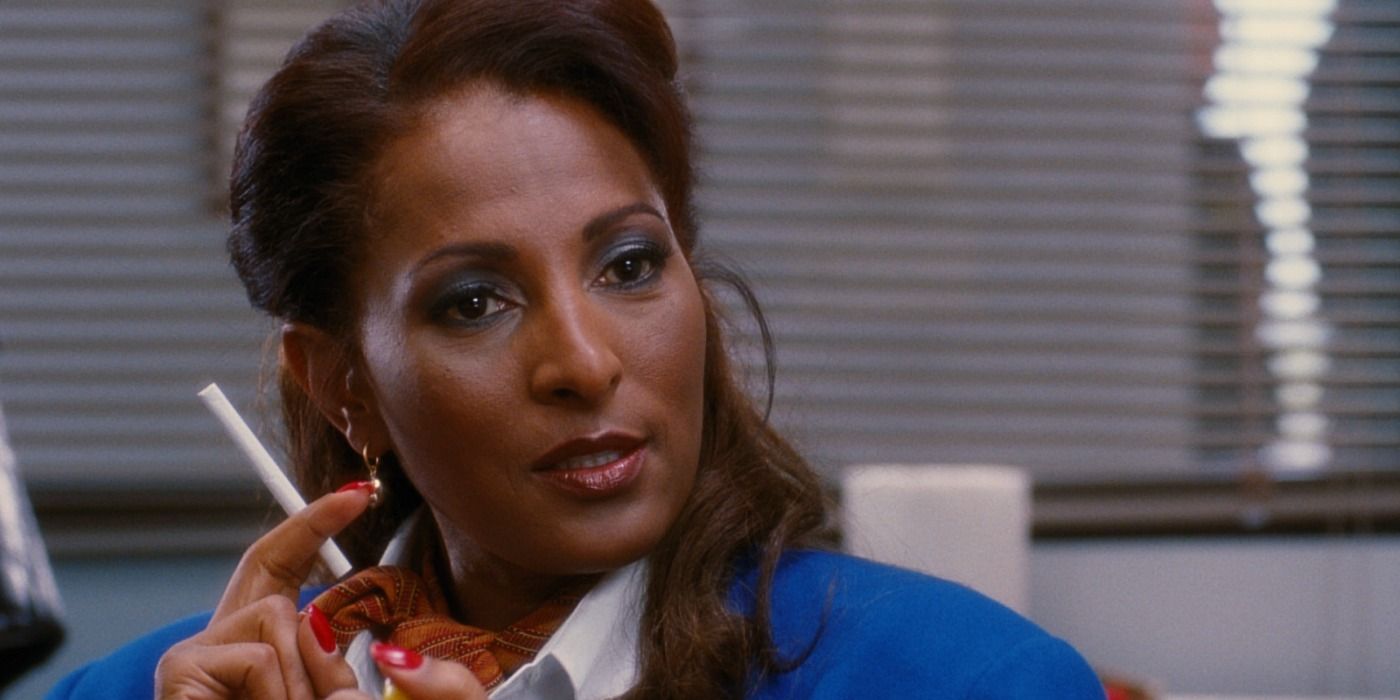 Jackie Brown is the titular hero of Tarantino’s altra-cool crime caper, Jackie Brown. Though she appears as a regular flight attendant, Jackie has a lot more going on as she smuggles money for a local arms dealer. Her ability to survive in this game proves her to be the typical INTJ type.

Once faced with jail time for her crimes, Jackie goes full-steam ahead in implementing her own plan that will get her off scot-free with a lot of money to show for it. She has long-term planning and operates totally independently, putting her two steps ahead of everyone else. 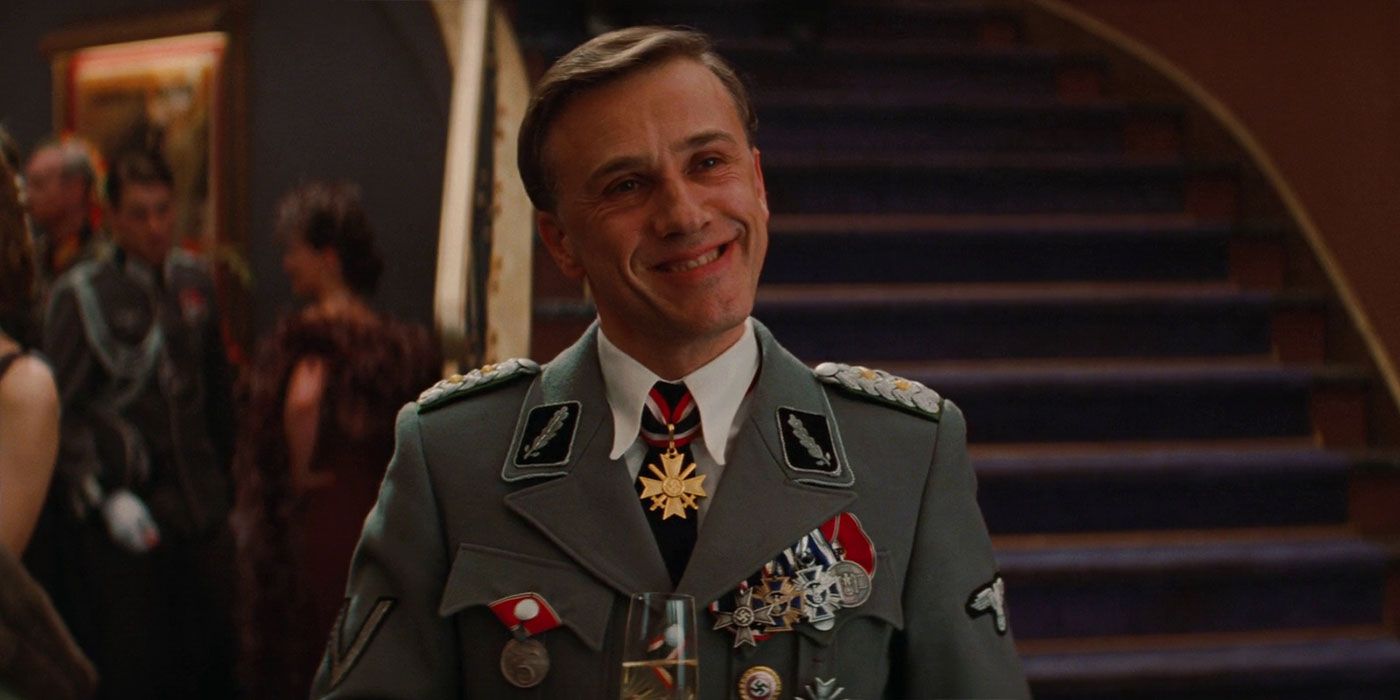 Hans Landa, the Jew-hunting Nazi villain of Inglourious Basterds, is a difficult to get a read on. He can be disarmingly charming at times but that can also be a mask for his psychopathic tendencies. Though few ENFP personalities would be as evil as Landa, he does fit their bill pretty well.

Landa is enthusiastic, whether it’s in his interrogations or devising his own plan to end the war. He is quick to make connections between events and information, making him a master detective. He can improvise when necessary and enjoys being recognized for his disturbing work. 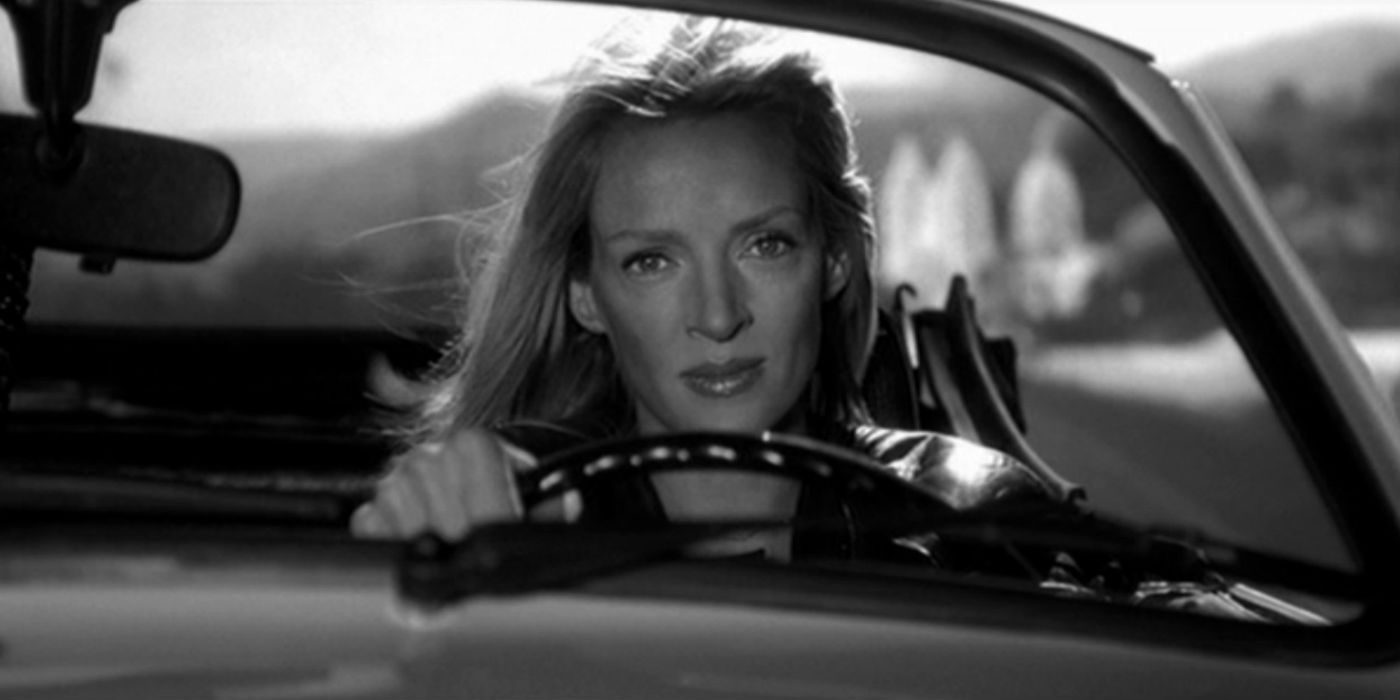 The Bride from Kill Bill is easily Tarantino’s most badass characters. A master assassin with a list of people to kill, and the skills to see it done, The Bride shows just what can be accomplished with an ISFJ personality.

Though she can be a friendly person, The Bride takes on a responsibility and takes it very seriously. Her commitment to accomplishing her goals is unbreakable, no matter how hard people try to break her. She is painstaking in her preparation, intelligent in her ability to remember details and she is considerate, affording mercy to some who didn’t show it to her. 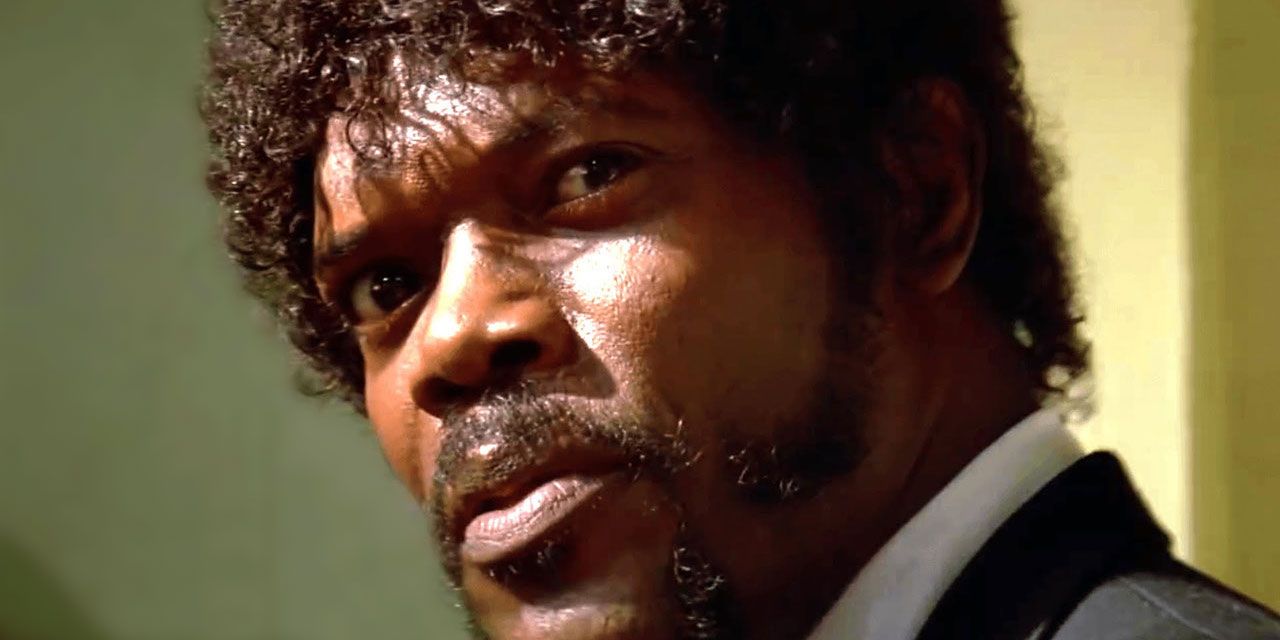 Pulp Fiction’s Jules Winnfield might just be Tarantino’s most interesting character, thanks to the brilliant writing and Samuel L. Jackson’s equally brilliant performance. He is a hitman who proves to be much deeper than the hitmen we’re used to seeing on screen. And as that deeper side comes out, it’s clear Jules is an INFJ personality.

After nearly being shot to death, Jules has a spiritual awakening. Refusing to accept it as mere luck, Jules seeks meaning in the event. He is committed to his beliefs immediately and decisive in implementing them right away. He was a clear vision for how he’ll serve the greater good and leaves his violent life behind.