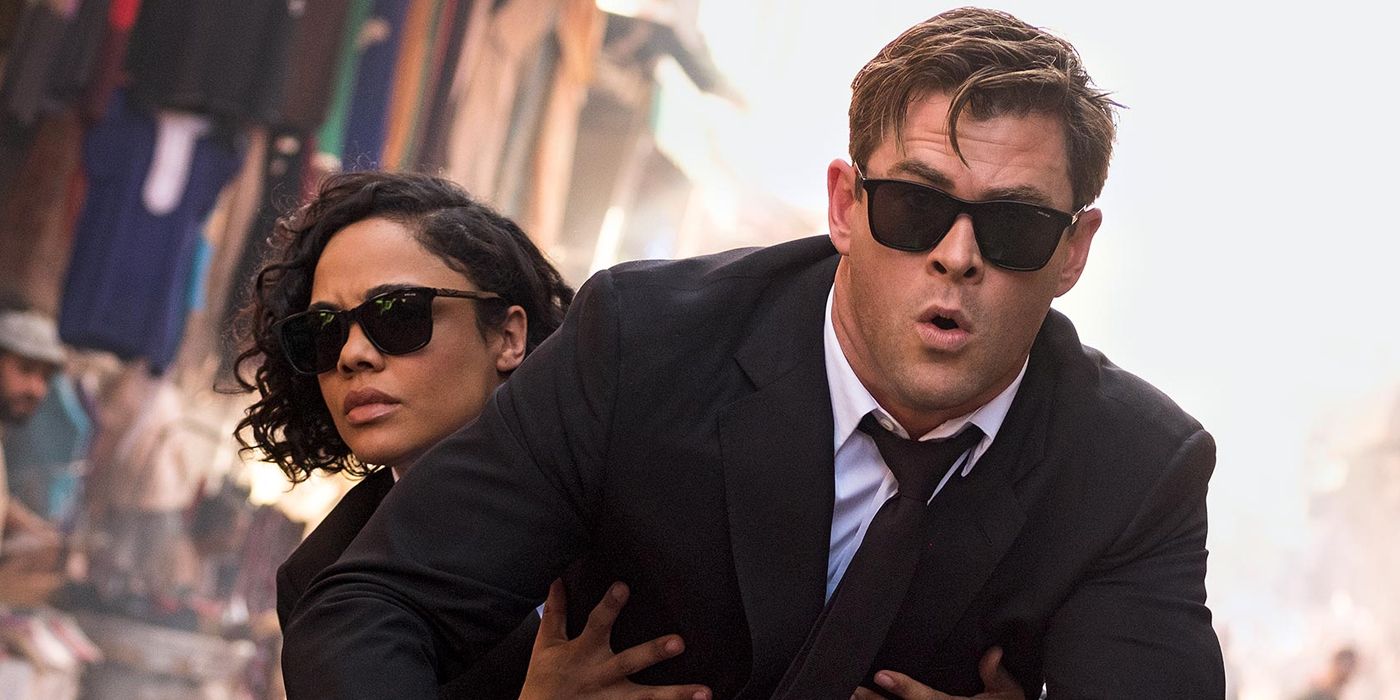 The Men in Black movie timeline is simple, right? Not exactly. Here’s how the franchise fits together in chronological order.

You Are Reading :Men In Black Movie Timeline & Mythology Explained

The Men in Black movie timeline is a deceptively complicated one given how frivolous and fun the franchise’s mythology tends to be. The adventures of the suited agents continues with Men in Black: International, landing in theaters on June 14.

International is the fourth installment in the thriving sci-fi action franchise which began in 1997. Originally starring Will Smith as Agent J and Tommy Lee Jones as Agent K, Thor: Ragnarok stars Tessa Thompson and Chris Hemsworth are set to take over as the franchise’s new dynamic duo, playing Agent M and Agent H, respectively. Emma Thompson will return as Agent O, chief of the Men in Black, and Kumail Nankjiani joins the franchise to lend his voice acting talents to play Pawny, the tiny alien sidekick of M and H.

Before getting to Men in Black: International, however, it’s worth revisiting all the timelines which have been established so far in the Men in Black franchise. There may only be three films so far, but the Men in Black movies have slowly evolved their history and the lore that supports them over the years. To make matters more complicated, along with the story of J being recruited into the organization by K, there’s playful hints at a bigger multiverse. But, here, we’re mainly concerned with how the movies fit together.

In broad strokes, the Men In Black timeline is fairly simple to follow.

2012: Men in Black 3 (begins in the original timeline, ends in new timeline) 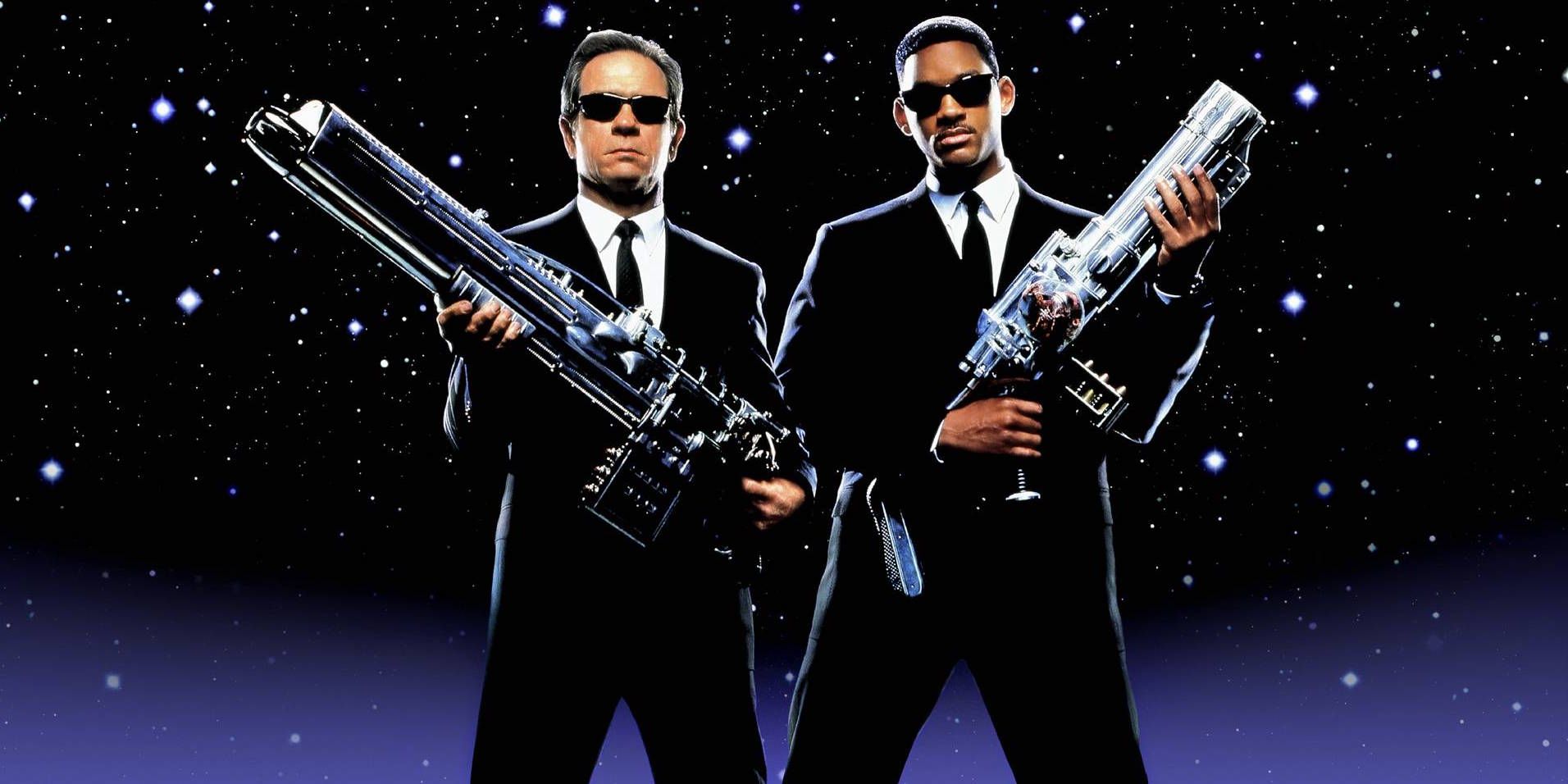 The origins of Men in Black are primarily explained in flashbacks over the course of the first two films. The big exception to this is all of the events from 1969, which factor prominently in the primary time travel plot of Men in Black 3.

Mid-1950s: The Men in Black organization is founded.

March 2, 1961: Agent K is recruited to the Men in Black shortly after the Baltian alien race makes first contact with the humans.

April 22, 1964: The World Expo for 1964-1965 begins. In the world of Men in Black, the World Expo featured two towers with discs on top that were revealed to really be Baltian spaceships which flew away during the Expo. Agent K claims the Expo was created entirely around the existence of the spaceships and was meant to mask their existence to the public.

1977: More alien activity hints to the public aliens might exist thanks to a blackout in New York City.

1978: Agent K and a team of other agents are tasked with protecting Princess Lauranna of Zartha, who came to Earth with the precious Light of Zartha. She was pursued by Kylothian leader Serleena, who killed Lauranna but was tricked by Agent K. 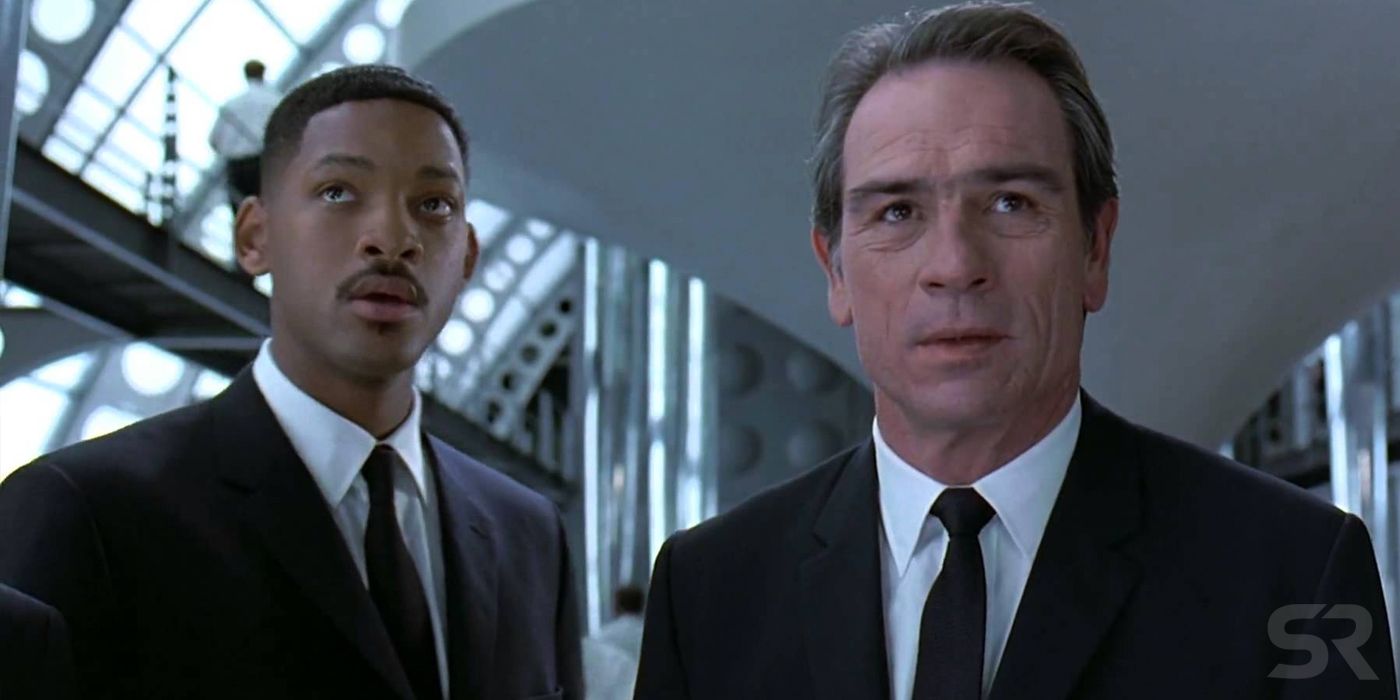 May 16-21, 1997 (Men in Black): K retires his former partner and recruits Agent J. The alien known as Bug arrives on Earth to steal Galaxy from the Arquilians. This almost leads to the Arquilians destroying Earth, but K and J stop him and return Galaxy. Agent K is neuralyzed and retired, while Agent T becomes J’s partner.

July 4-5, 2002 (Men in Black II): Serleena returns to Earth looking for the Light of Zartha. J retires T and re-recruits and de-neuralyzes K due to his history with Serleena. Together, J and K kill Serleena and send Laura – the Light of Zartha – back to her home planet.

May 19, 2012: Zed dies. Agent O becomes the new chief of Men in Black. Boris travels back to 1969 to kill K and prevent the Arc-Net shield from being launched, thus allowing the rest of the Boglodites to invade Manhattan in 2012. Boris succeeds, creating a new timeline that leads to an alien invasion. Agent J travels back in time to fix things. 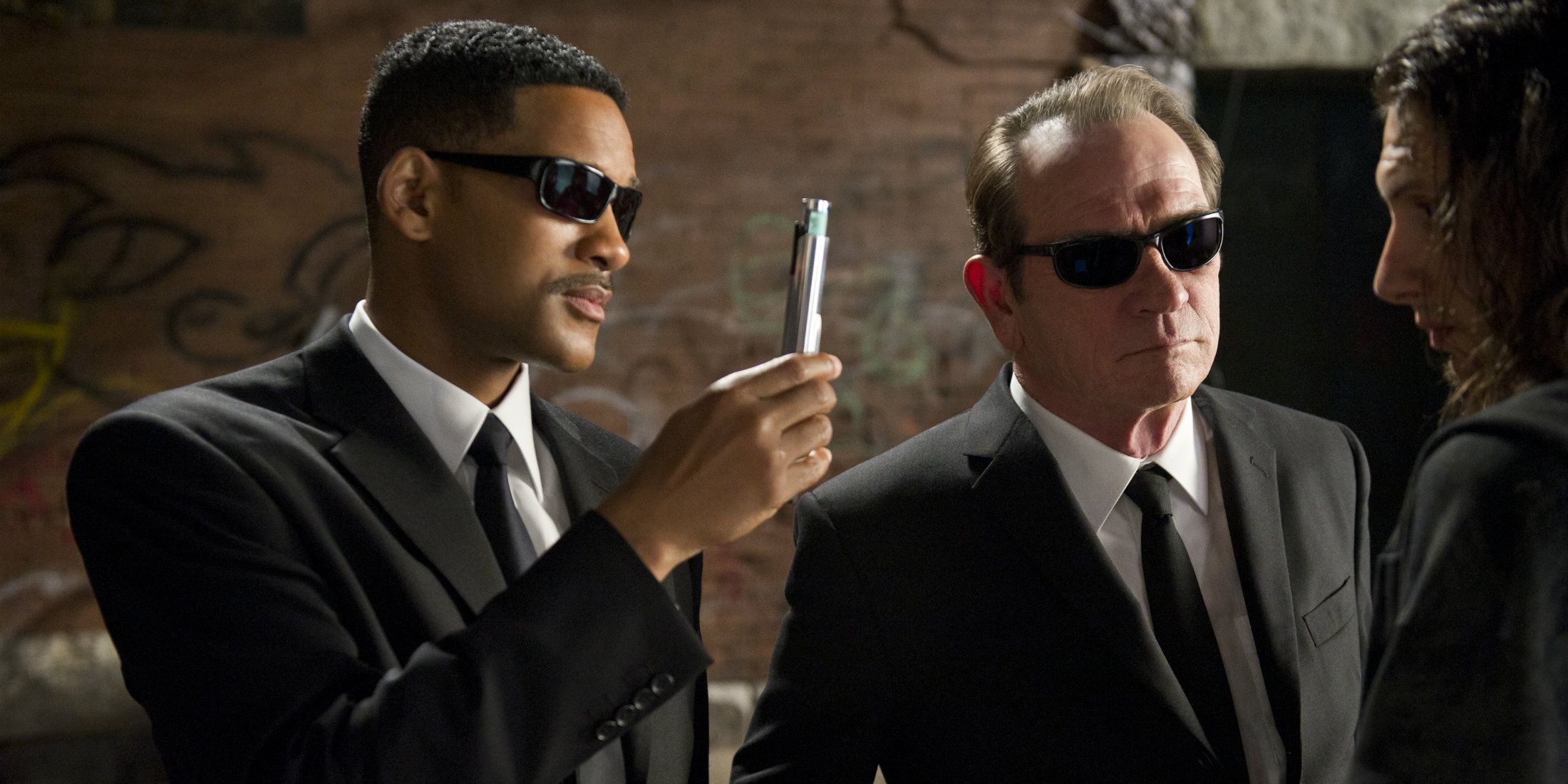 The time travel used in Men in Black 3 is rather vaguely defined, using a mix of grandfather paradoxes and changing futures. As a result, there are technically three Men in Black timelines – the original, the one where Boris wins, and the one J returns to normal. We’re concerned with the timeline at the end of Men in Black 3, which presumably assumes that the first two movies still happened in some form.

July 16, 1969: Future Boris arrives from 2012 and tries to work with younger Boris to prevent the Arc-Net launch at Cape Canaveral. K shoots off younger Boris’ arm (as he was always meant to do) and J kills 2012 Boris. The young Boris begs for mercy but K kills him in order to prevent history from repeating itself. J returns to the future.

From here, the implication is that the events from the original timeline has fused with this revised timeline to create the timeline Men in Black: International is working within. Agent O is still chief of the Men in Black, which implies the events from 2012 onward are mostly intact. Also, a portrait of Agents J and K is showing in the Men in Black: International trailer, confirming they exist in this timeline but leaving it unclear if their work seen in the previous films is intact in this timeline, too.