Nintendo offers brand new Metroid Dread details, discussing its legion of advanced robotic enemies, their abilities, and how players can evade them.

You Are Reading :Metroid Dread Explains What Happens When Samus is Caught By EMMI Reveals Phantom Cloak Ability 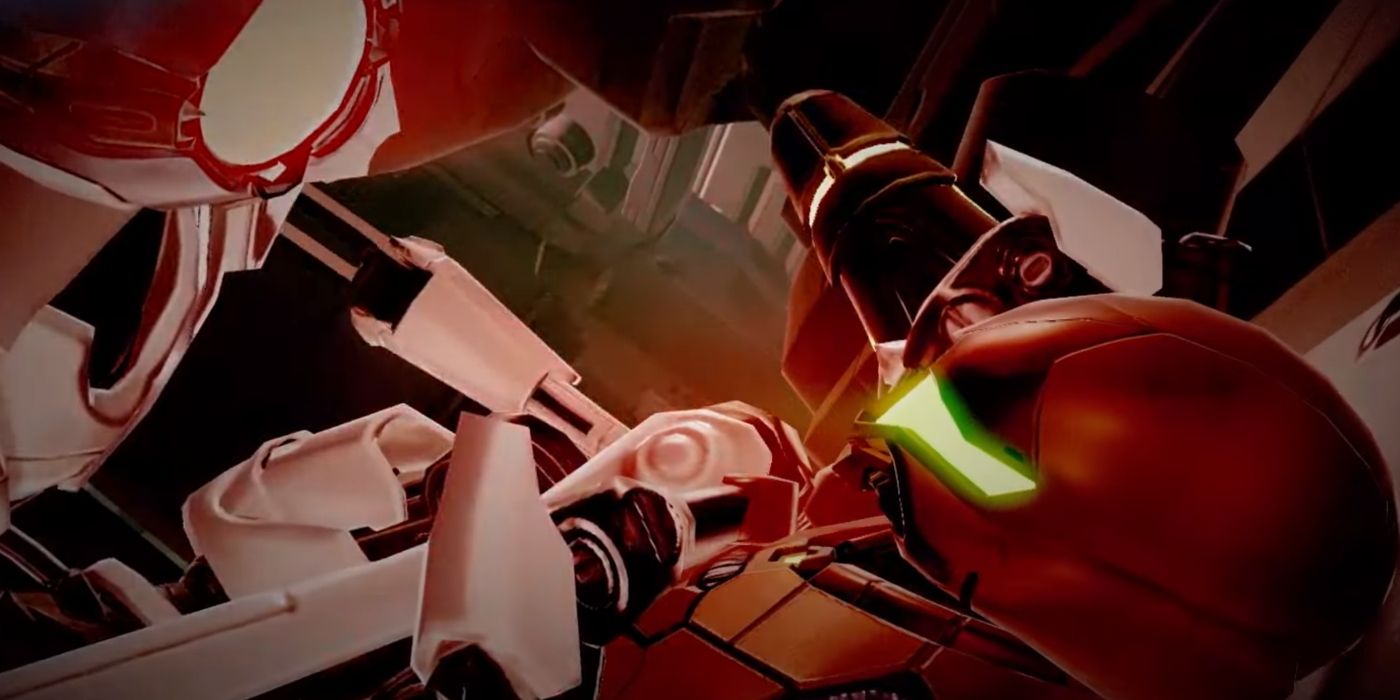 During Nintendo’s E3 Direct earlier this month, the company unveiled the latest addition to the Metroid universe, announcing the franchise would heading back to its 2D roots through the long-rumored Metroid Dread. The game will act as a final chapter to the original series, offering a story set after the events of Metroid Fusion that pits Samus against a legion of powerful new foes known as the EMMI.

Back at E3, players got to see these advanced robots stalk Metroid’s iconic protagonist through several areas, however, it was still unclear exactly how dangerous the enemy type was and what would happen if it managed to catch the player. Thanks to a new blog post over on Nintendo’s official website, fans now have a ton of new details on the EMMI, including where the deadly robots come from, how significant a threat they pose, and how best to avoid them.

According to the post, the EMMI are initially allied with Samus, being created by the Galactic Federation. Before the protagonist is caught up in the events of Metroid Dread, these robots are sent to the planet of ZDR to study a lifeform known as the X parasite. When Samus decides to head to ZDR herself, the EMMI have turned against her, with Nintendo noting they’ve seemingly been “corrupted.”

It makes them relentless pursuers, with the company noting that they will patrol specific zones hunting for Samus. If they catch her, they can instantly kill her, although the player will have a chance at escaping and fleeing to safety. To push back the robots, players will have to land a well-timed melee attack to stun them as they leap in for the kill, with Nintendo prefacing that it won’t be easy to time. They’ll have to find some way to shake the EMMI to fully escape as special zone doors prevent Samus from leaving while being pursued.

Luckily, Samus has some new stealth mechanics in her arsenal to help deal with her mechanical stalkers, with the blog detailing a new ability known as Phantom Cloak. When activated, players will turn invisible and their footsteps will be silent, hiding them from the EMMI and allowing them to enter previously inaccessible areas. Nintendo warns that it won’t be without its drawbacks, as using it will drain the player’s Aeion energy meter. Moving while using it will deplete the bar even faster, and if it’s completely empty, it will drain Samus’ health.

Players will eventually be able to dispatch the EMMI, although it won’t be easy. They’ll have to bring online Samus’ Omega Cannon, using it to shatter the robot’s head plate before firing a devastating blaster attack to finish it off. Nintendo shows a video of these tense encounters, teasing that players will have to stay still while using the Omega Cannon, allowing the EMMI to potentially move in for the kill. Fans have been waiting for over a decade to get their hands on Metroid Dread, and it seems Nintendo has a lot in store for them when they do.

Metroid Dread is slated to release on October 8 for Nintendo Switch.